The congregation held a midnight service, with troops from the Russian base standing guard. 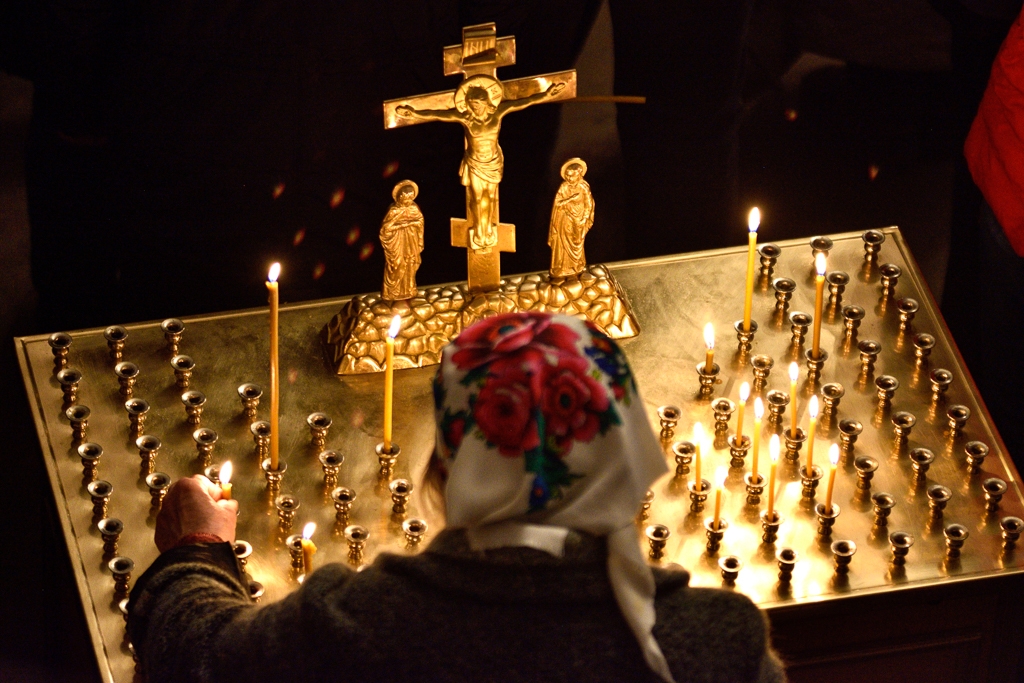 The Orthodox Christian community in Tajikistan is considered the smallest in Central Asia, with a parish of only around 500. Serving this dwindling community are six churches – in the capital, Dushanbe, in the largest city in the north, Khujand, in the towns of Bokhtar, Tursunzoda and Buston, and on the territory of Russia’s 201st military base outside Dushanbe. There is also a little chapel in Nurek. 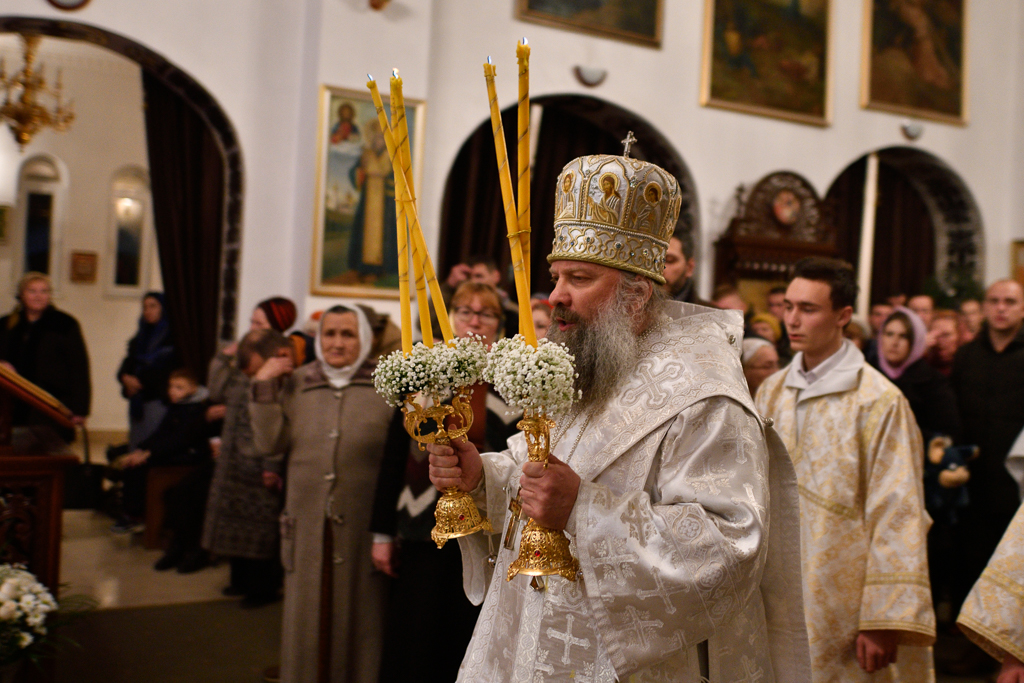 At Dushanbe’s St. Nicholas Cathedral, the Christmas service led by Bishop Pitirim began at midnight and ended at 3 a.m. on January 7. Troops from the 201st base stood guard as the congregation, mainly old people living in Dushanbe, prayed within. After services concluded, elderly parishioners were taken home in a special bus. 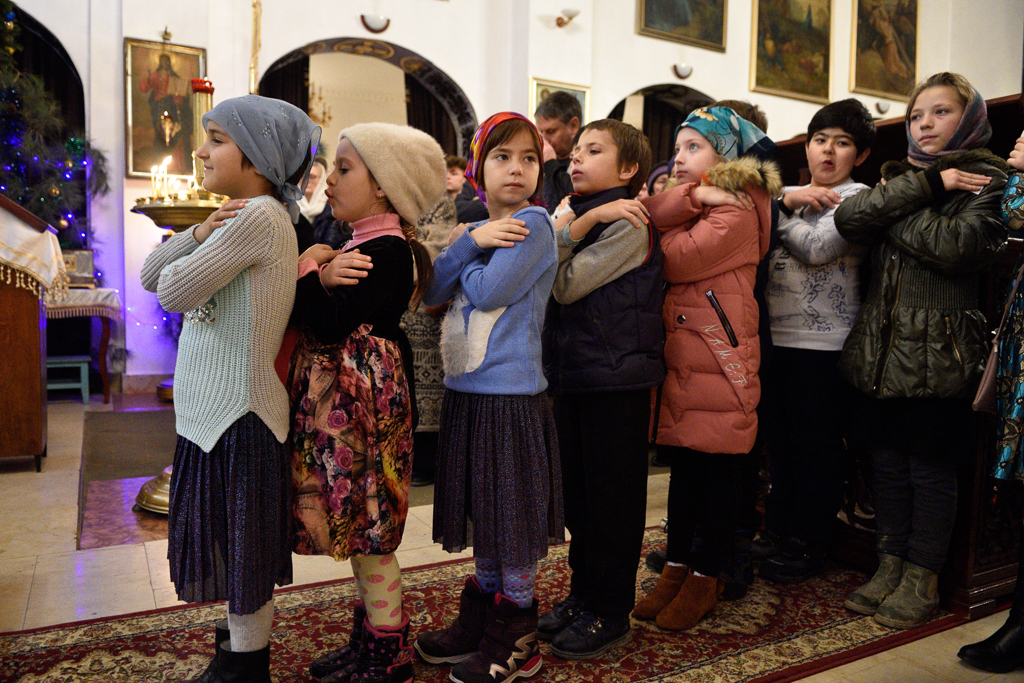 Tajikistan’s Russian community dwindled after the country gained independence following the Soviet Union’s 1991 collapse and the ensuing civil war. In the last Soviet census, in 1989, about 8 percent of Tajikistan’s population was ethnically Russian. By 2010, Russians officially comprised one-half of 1 percent. 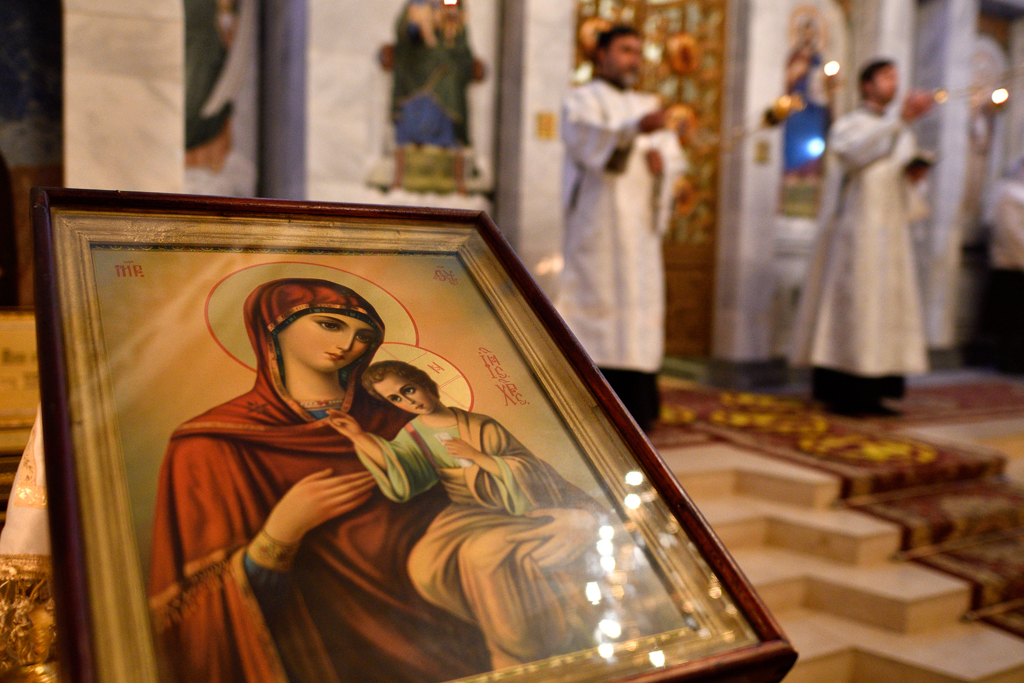 Built in 1943, as Soviet dictator Joseph Stalin eased restrictions on the Russian Orthodox Church amid World War II, St. Nicholas was in a state of disrepair when Pitirim arrived in 2012. Today, it is only just able to support itself with donations from the local community. 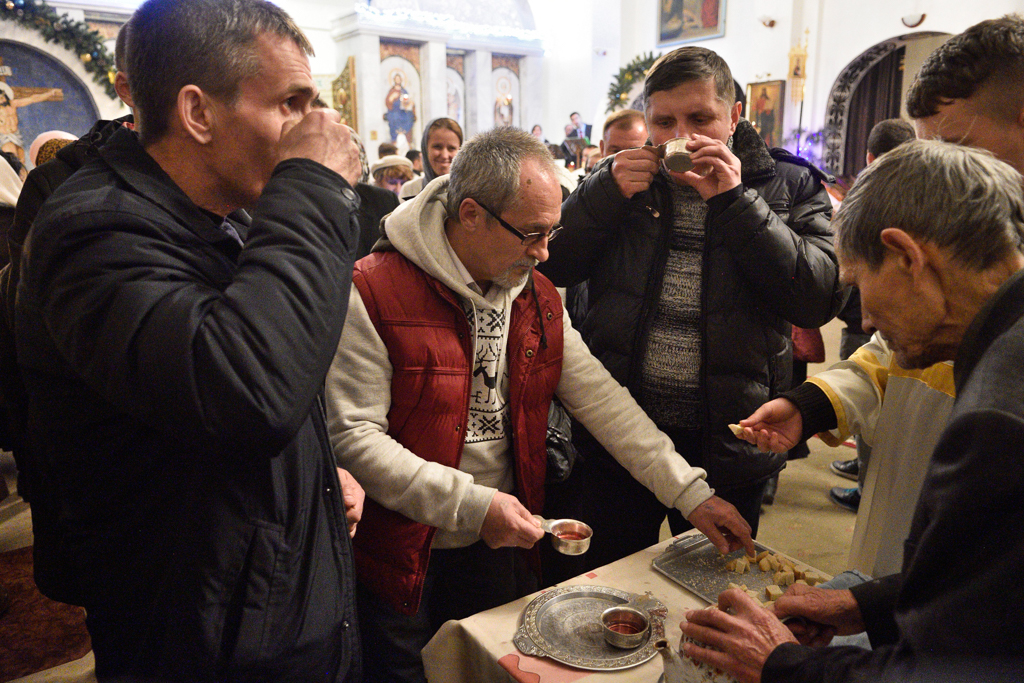 Communion at the Christmas service. 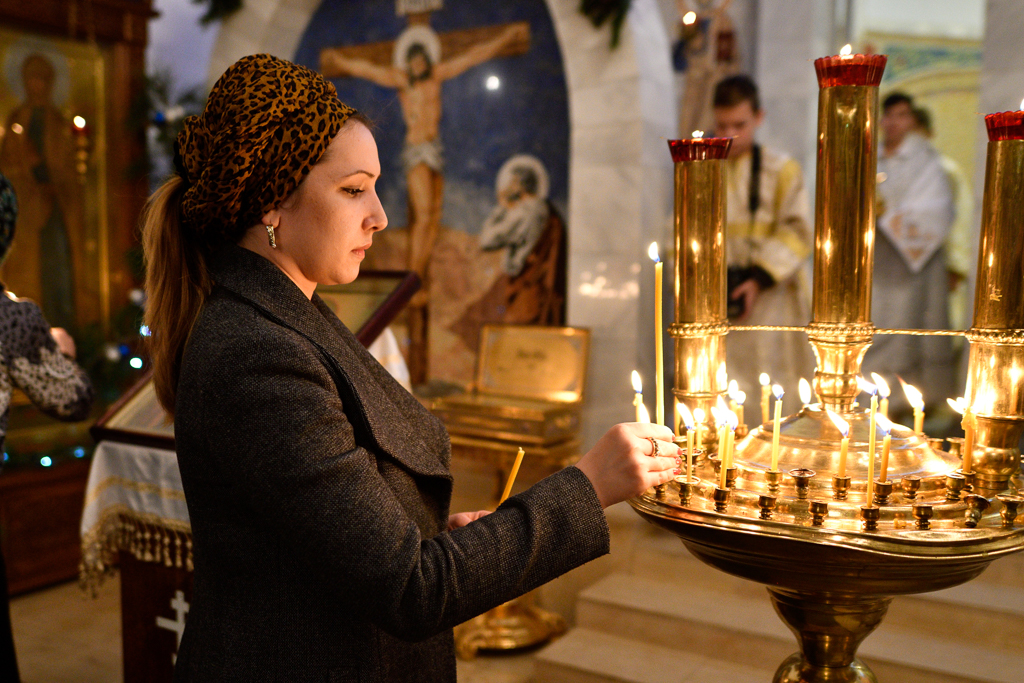 A woman lights a candle at the Christmas service 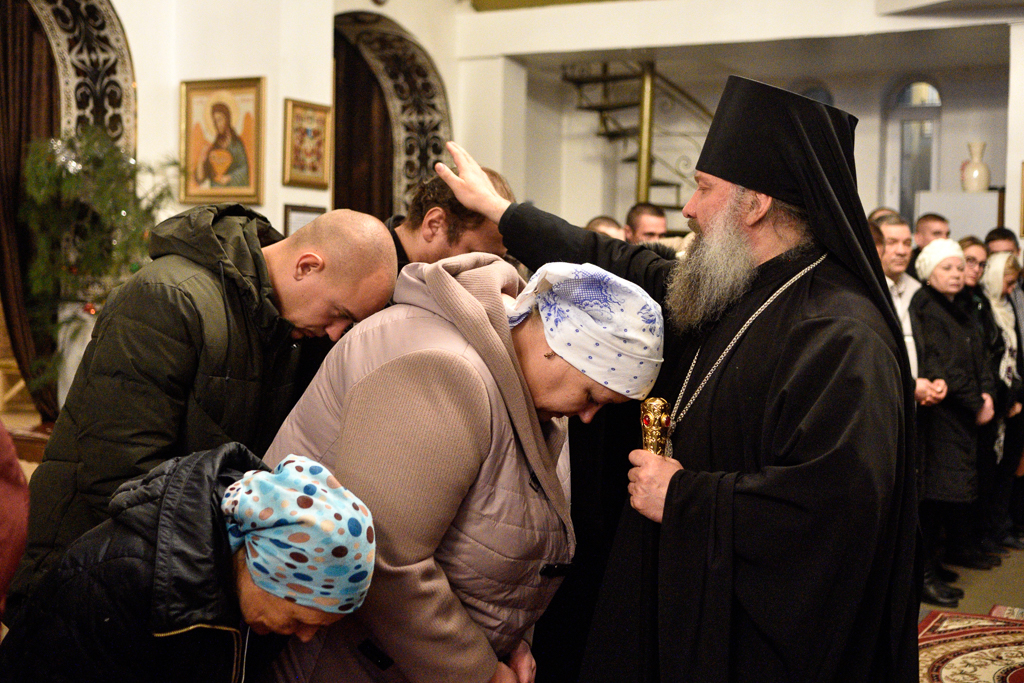 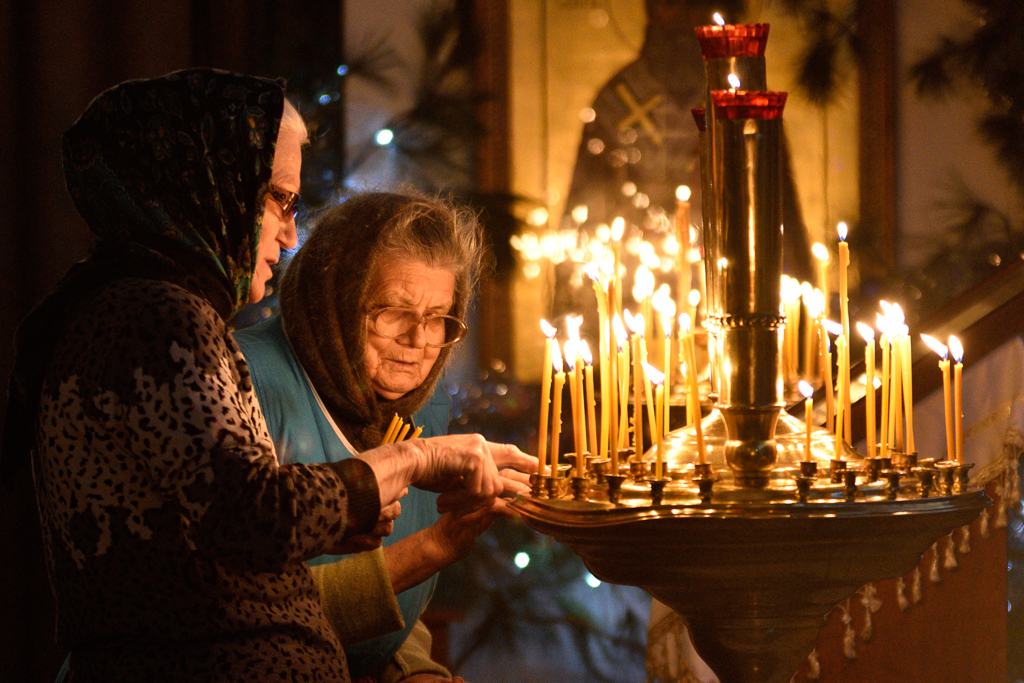