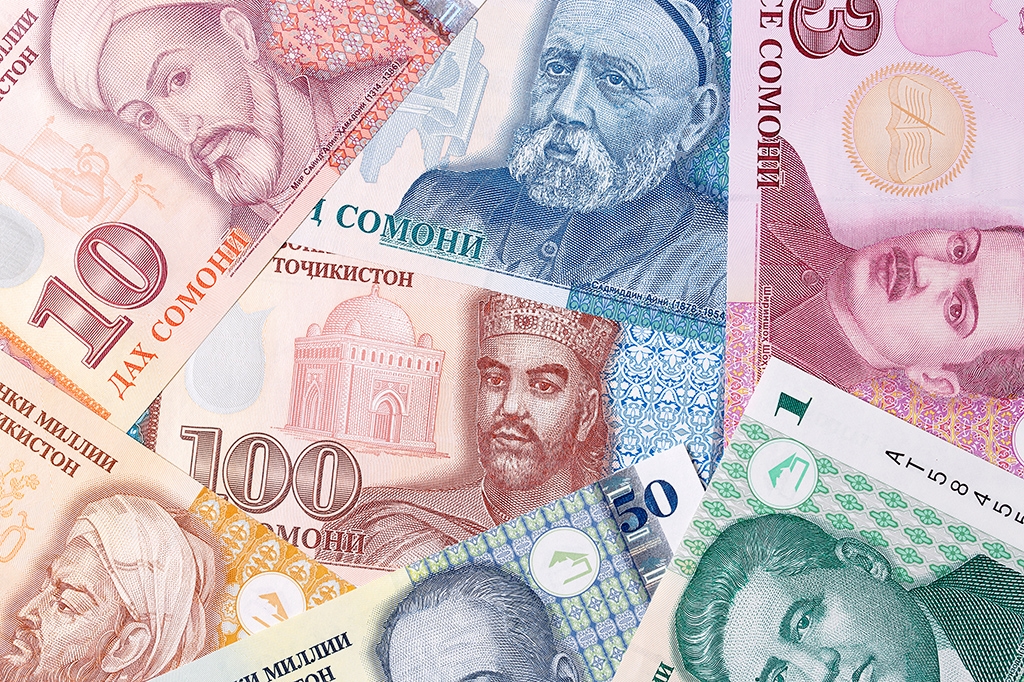 There is another currency panic happening in Tajikistan.

This time, it is dollars that people are trying desperately to offload. Such is the volume of dollars flooding the market, that banks are declining to buy them, citing shortages of the national currency, the somoni.

The situation marks a dramatic change in the status of the dollar, which has always been favored as the currency of choice for holding savings.

As of March 31, the dollar was trading on the black market at 11.65 somoni, while the official rate was 13 somoni to the dollar.

Local entrepreneurs are expecting the dollar to come under more pressure.

Dilshod Shukurov, a 40-year-old businessman and resident of Dushanbe, has attributed this to Russia moving toward selling its exports in rubles.

“The time has come to say goodbye to the dollar and reduce our dependence on it,” the businessman told Eurasianet.

The somoni closely tracks the Russian ruble, by virtue of the large volume of remittances sent to Tajikistan by migrant laborers in Russia. And Russian financial regulators have marked a notable success in recouping losses in the value of the ruble sustained as a result of international sanctions, although only by imposing draconian currency control measures.

While Tajik banks are saying they have a limited number of somoni to go around, news website Asia-Plus has cited its industry sources as saying that the lenders were adopting a wait-and-see position. The banks in actual fact have enough somoni, but they are reluctant to buy too many dollars amid uncertainty in the currency market, the sources told the outlet. The central bank, as is customary, has not commented.

Saimiddin Dustov, an exiled journalist now based in Poland, believes that the clamor around the dollar is being artificially whipped up by the authorities as the government scrabbles to gather the dollars it needs to pay off its Eurobond liabilities.

In September 2017, Tajikistan sold its inaugural Eurobond, raising $500 million. The debt is due for repayment in 2027. Over that period, Dushanbe will have to pay investors over $350 million on top of the principal. Between 2025 and 2027 alone, the government will be on the hook for around $200 million yearly.