The Iranian heavy-metal band Masters of Persia left Iran in 2011 in search of a place amenable to their music and style. 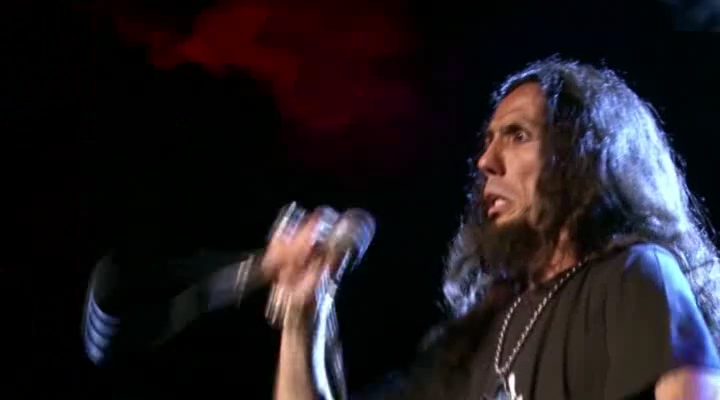 Struggling with state regulations on rock music, the Iranian heavy-metal band Masters of Persia left Iran in 2011 in search of a place amenable to their music and style.

After a stint in neighboring Armenia, the band moved north to the Georgian capital of Tbilisi, a city of 1.17 million people these performers consider the most heavy-metal-friendly place they could find in a conservative region.

Arguably the most socially liberal country in the South Caucasus, Georgia long has ranked as an easy-to-reach refuge for Iranians eager to escape the restrictions of home. Its ties with Iran run strong. Parts of the country were once under Persia’s control, and Persian cultural influences (on language and literature, among others) still linger on. Granted, some in this ardently Orthodox Christian country view the flood of Iranian visitors with suspicion. (And some outside, as well – Georgia ended its visa-free policy for Iranians in 2013.) But the Masters of Persia maintain they’ve experienced nothing but tolerance for their views and hearty hospitality – complete with chacha.