A Eurasianet reporter recently descended into the underground, steamy world of the Georgian baths to explore their legend and reality. 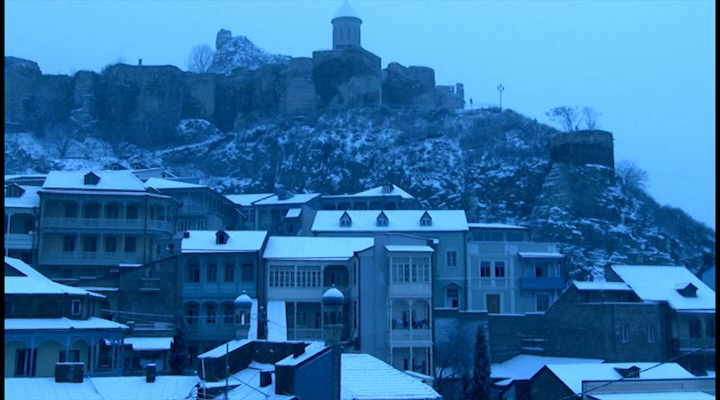 The thermal baths in the Georgian capital Tbilisi have fascinated travelers for centuries, and the city is said to owe its name and its existence to them. French and Russian novelists in the 19th century wrote odes to them. In ancient times, Persian conquerors thought they could help restore their virility.

Eurasianet reporter and Tamada Tales blogger Giorgi Lomsadze recently descended into the underground, steamy world of the Georgian baths to explore their legend and reality.