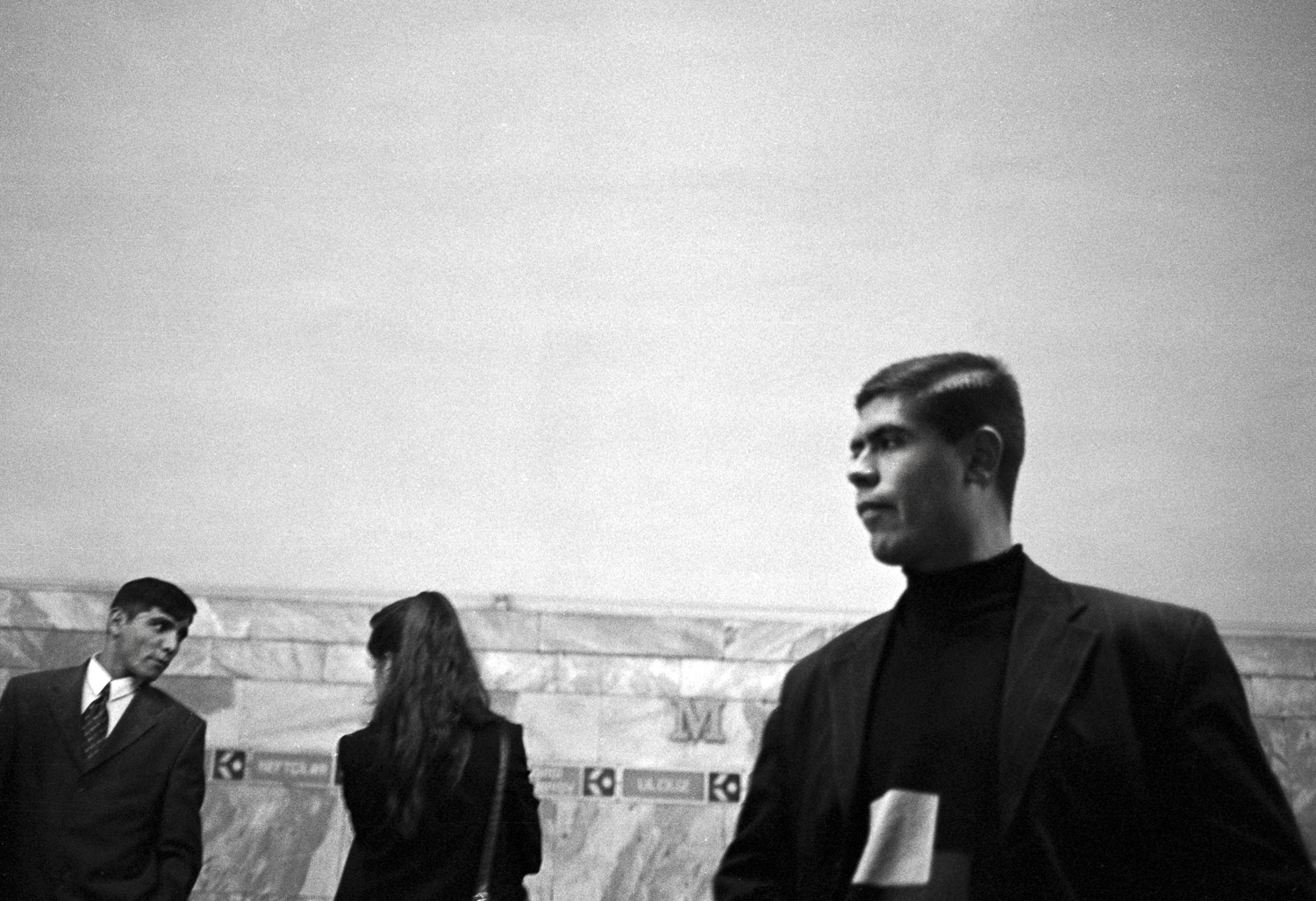 The alleged rape of a 14-year-old girl, followed by her family arranging her marriage to the rapist, has raised controversy in Azerbaijan and exposed what some say is a widespread tolerance of families abusing their girls.

The incident happened in Lerik, a southern region of Azerbaijan known for its social conservatism. A local newspaper, Talysh Sado, reported on June 19 that the girl was repeatedly raped by a nephew of a local government official. The attack was filmed, the newspaper reported, apparently with the aim of blackmailing the girl into silence. She is now reportedly pregnant. 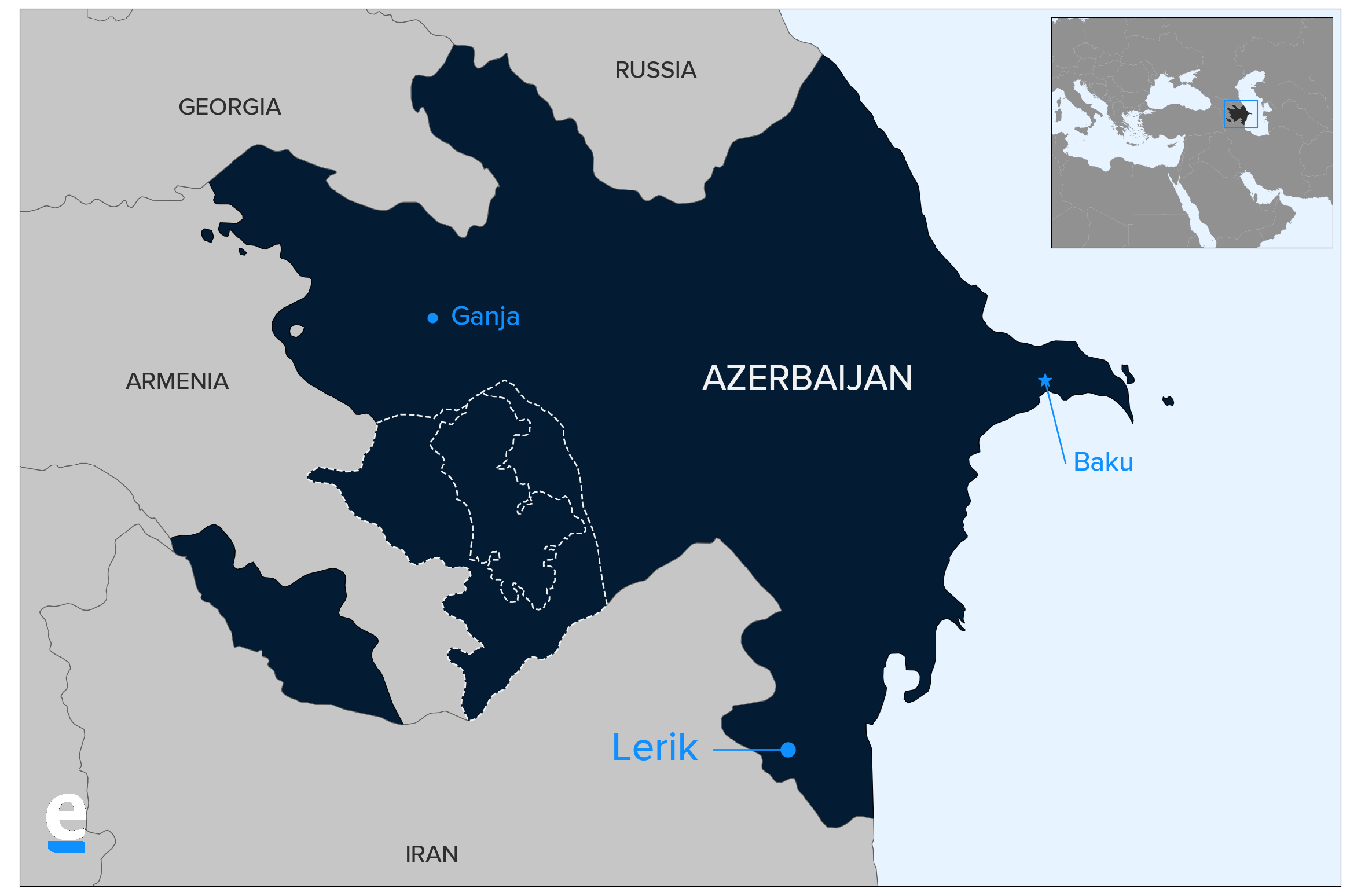 After news of the crime spread via social media and became widely discussed in Azerbaijan, the father of the girl told media that she had not been raped, that she was engaged to the man in question and will marry him when she is of age.

Some human rights lawyers and activists have circulated a petition calling for the girl to be taken from her family. Under Azerbaijani law, the state can take a child away from his or her parents on grounds including “acts of domestic violence against the child” and “abuse of parental rights,” which the activists argue should be grounds for the government to step in.

“Taking into account the circumstances of this case and the concept of the best interest of the child, we believe that the child should be protected under state care and should receive the necessary psychological help,” the petition says.

These sorts of cases are common in Azerbaijan, but have typically been kept quiet, said Samad Rahimli, a Baku-based lawyer and the initiator of the petition. This particular case appears to have gained traction because the alleged perpetrator is related to a government official. “This is a systematic phenomenon, and now there is evidence for it,” Rahimli told Eurasianet.

Legal protections for women in Azerbaijan are strong, at least on paper: Rape carries a maximum 15-year prison sentence. Domestic violence is a crime, and divorce laws give women a stake in marital property.

But deep-seated conservative views of women’s roles in the family still foster violence, and the patchy implementation of existing laws often fails to protect Azerbaijan’s more than 4 million women and girls. And there are no laws specifically dealing with spousal abuse or spousal rape.

There also are few protections for abused women. Azerbaijan does not run official shelters that accommodate victims of violence. There are no government-sponsored programs for victims of rape or domestic violence.

Domestic violence is still seen as a “private matter” in Azerbaijan, wrote Gunel Isakova, an activist on gender rights, in a report for the Aland Islands Peace Institute.

“If a woman does decide to report the case, she may be further harassed by the local police,” she wrote. “The response given to her is usually the same: 'You must have done something wrong otherwise why would he beat you?' So, with further sense of shame and humiliation, the woman returns home, only to endure further pain at best, or beating at worst.”

Some nongovernmental organizations conduct campaigns on gender-based violence awareness, but these function mostly in the capital.

“They hold events and trainings on opposing domestic violence and child marriage in expensive hotels in Baku, and the women's and child's rights activists who come get plenty of selfies and certificates to put on their CVs,” Rahimli said. “As a result, there are no real mechanisms for protecting the rights of women and children and preventing domestic violence and child marriages. All the attempts have been useless.”

As for the 14-year-old from Lerik, local officials denied that she had been raped. “She was examined and she is a virgin, so it is all a lie that she was raped and impregnated,” Habil Melikov, the deputy head of the Lerik District government, told local media.

The suspect’s uncle, Aydin Mammadov, the deputy head of the local branch of Azerisiq, the state electricity company, said that his nephew did not rape the girl, nor did he plan to marry her.

“I will sue those who spread this news. Everything is slander,” he told the news site Qafqazinfo.

National officials have been quiet on the case. The state ombudsman's office and the State Committee for Family, Women and Children's Issues declined to respond to requests for comment from Eurasianet about whether they have gotten involved.

But Gamar Karimova, a spokesperson for the State Committee, told Eurasianet in a brief phone interview that the rape allegations are not true.

Many details about the case remain unclear. Women's and children's rights activists have been unable to reach the family; according to some defenders, the girl's father, Rasim Tahmazov, has been threatened by the authorities into keeping quiet. Others say that he wanted to maintain his family's honor.

Tahmazov has given some interviews to local media. “We don’t have the tradition that a girl loves a boy and a boy loves a girl,” he told one local site. “There is no such thing. The parents marry their daughter with whomever they want and the daughter agrees with the parent's decision. Whatever I say, my daughter will do.”