Despite a successful debut on the international bond market, Tashkent still needs to woo productive investment. 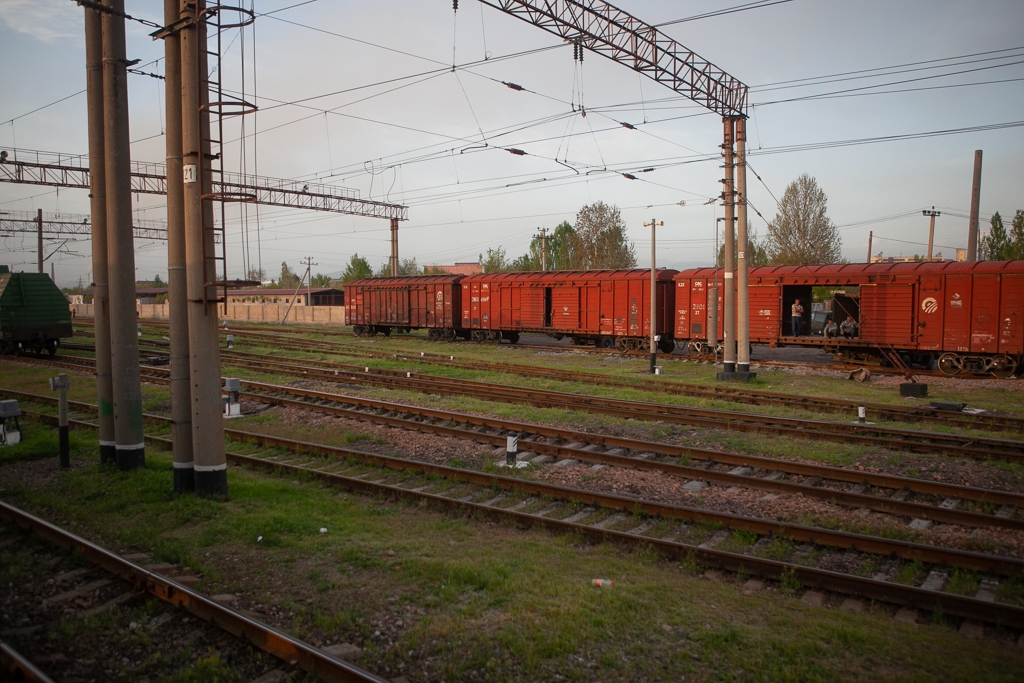 Reforms in Uzbekistan have made many headlines in the past three years. From liberalizing the currency to making Uzbekistan a more appealing destination for international investors and tourists, on paper Shavkat Mirziyoyev has accomplished a lot since taking power in September 2016. His government even invites travel bloggers and business journalists on all-expense-paid junkets to improve Uzbekistan’s image globally – something inconceivable under his predecessor, the arch-isolationist Islam Karimov.

But have these efforts helped the economy?

One of the biggest economic stories of 2019 was the government’s apparent success entering international capital markets. In February, Tashkent floated an oversubscribed $1 billion dollar-denominated bond in two tranches (five-year and 10-year offerings), which yielded 4.75 percent and 5.375 percent respectively – significantly better (for Uzbekistan) than Tajikistan’s 2017 offering, which went for just over 7 percent.

While this surge in portfolio inflows demonstrates Uzbekistan’s attractiveness to foreign investors looking for returns in emerging markets, bonds are generally more of a popularity contest aimed at short-to-medium-term returns than a genuine interest in creating value. Inflow of foreign direct investment (FDI) is a better barometer for medium-to-long-term bets on Uzbekistan’s economic fortunes because, unlike bonds, it cannot be offloaded as easily (in case of a crisis, for example) and because FDI usually underwrites productive assets such as factories and other infrastructure.

On this front, Uzbekistan’s success is mixed.

IMF data show that FDI inflows totaled $1.7 billion in 2016 (the earliest data available), rising to just under $1.8 billion in 2017. In 2018 FDI inflows dipped to less than half of their 2017 value, falling to $639.2 million, because of a poor showing in the second and fourth quarters. FDI appears to have picked up again this year, however. The latest data show that FDI totaled $1.1 billion in the first half of 2019, with more than $900 million in the second quarter alone.

So FDI inflows appear to be rising, but have not shown a phenomenal increase despite Mirziyoyev’s reforms. The oversubscription of Tashkent’s debut sovereign bond showed that international market sentiment is indeed favorable. But the true test for Mirziyoyev will be to create a business environment that can attract the kinds of international capital – like FDI – that adds real value to the economy.