The Central Asianist Podcast with Nate Schenkkan: Order at the Bazaar 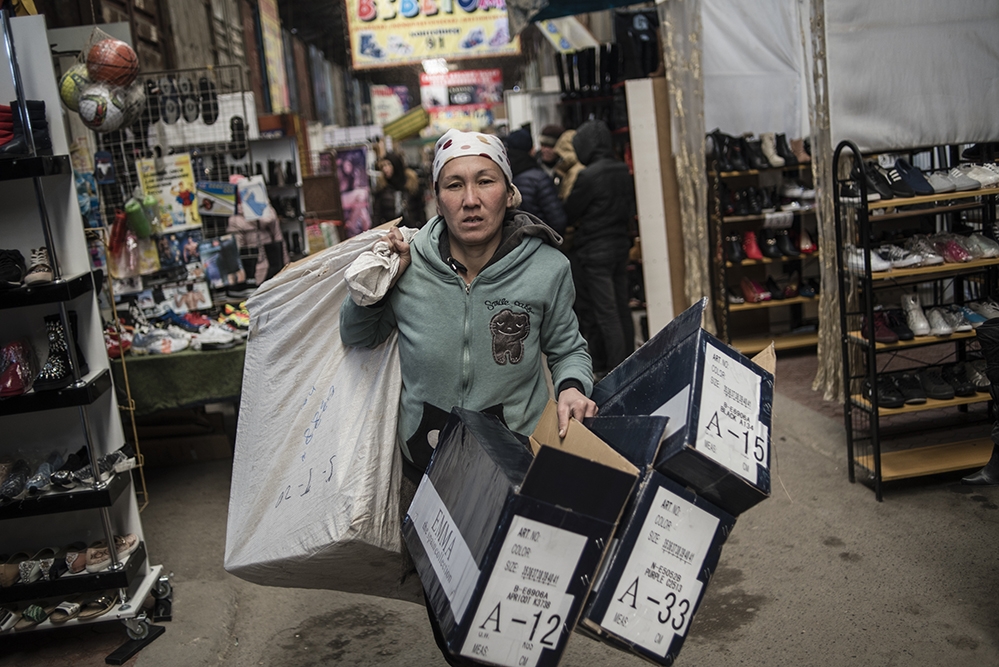 A woman at the Dordoi Market

In this episode, Nate talks with Regine A. Spector, Assistant Professor of Political Science at the University of Massachusetts Amherst, about her book, Order at the Bazaar: Power and Trade in Central Asia.


Your browser does not support the audio element.

Bazaars, including those in Central Asia, are often treated as sites of chaos –  emblematic of the failure to develop rule of law institutions and in need of state intervention to bring order. In her book, Spector uses extensive interviews and research –  focusing on the Dordoi and Osh bazaars in Bishkek, Kyrgyzstan – to document how the people who work in bazaars, and some owners of bazaars, have created islands of order. To do so, they draw on Soviet and pre-Soviet traditions to adapt to the disruptive transition from the Soviet system to capitalism. Order at the Bazaar offers a ground-up view on how citizens build order for themselves, and provides a critique of external approaches to institution-building.

Editor’s Note: Nate Schenkkan is the Project Director for Nations in Transit at Freedom House and a veteran host of The Central Asianist Podcast.

If you cannot play audiovisual content on our website, you may need a more recent version of Adobe Flash Player. For more details click here and here.