The looming fight over nuclear power in Kyrgyzstan

Can safety protocols be maintained in a poor country like Kyrgyzstan, where corruption is rampant? 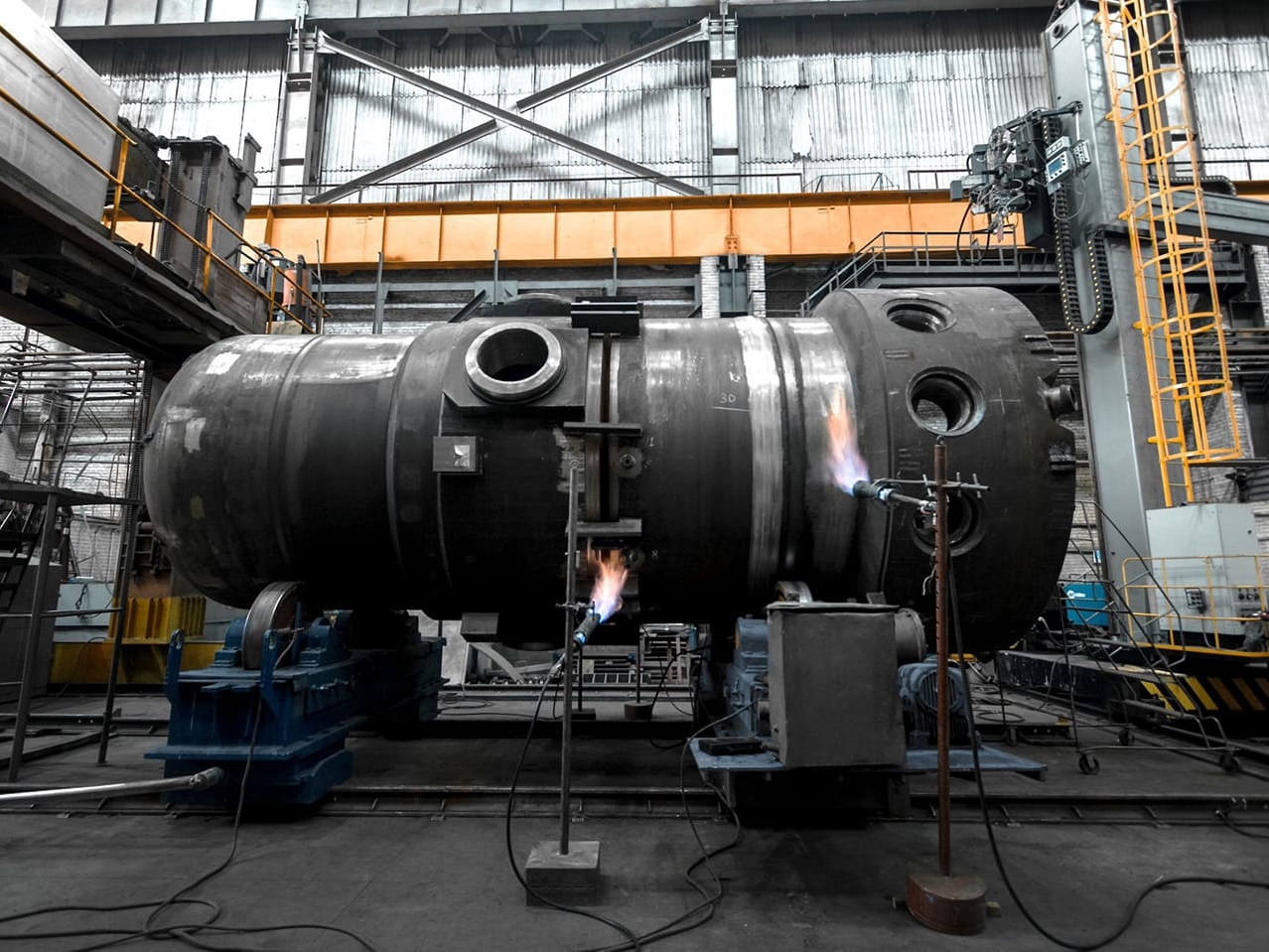 On the electricity front, Kyrgyzstan may be reaching the end of the line. Demand is growing relentlessly, and yet the hydropower resources it has relied on historically are yielding diminishing returns.

Burning coal is pushing the country deeper into an ecological crisis, as attested to by the black blanket of smog that suffocates the capital, Bishkek, every winter.

With those considerations in mind, thoughts have focused ever more on pursuing a nuclear exit.

An important stride in that direction was taken at the ATOMEXPO-2022 international forum in the southern Russian city of Sochi, where representatives from the Kyrgyz Energy Ministry agreed for Russia’s Rosatom to conduct a feasibility study on installing a small nuclear reactor in Kyrgyzstan.

What backers of this idea have in mind is a plant powered by a compact nuclear reactor known as RITM-200N. This type of reactor is used at present on three Project 22220-class icebreakers developed by the St. Petersburg-based Baltic Shipyard.

Installation of such a reactor in Kyrgyzstan could happen no earlier than 2028, according to Russian media reports, but Kyrgyz Energy Minister Taalaibek Ibrayev is already speaking optimistically of the prospect.

"Nuclear power generation is not reliant on weather conditions. It allows for the provision of stable and predictable electricity tariffs for a long time," he said in November.

One reason that a RITM-200N reactor is highly unlikely to appear in Kyrgyzstan before 2028 is that Rosatom, whose subsidiary builds the reactors, operates on the policy that it will not install technology abroad that it has not already implemented in Russia itself. The first onshore installation of a RITM-200N-powered plant is happening at the Kyuchus gold deposit in Yakutia, and completion of that project is not expected for another five years.

It is just as well there is no rush, because finding a suitable site could prove challenging. As energy expert Boris Martsinkevich told Eurasianet, the location must hit the sweet spot: far away from potential areas of heightened seismic activity, but close enough to centers of major electricity consumption, so that the cost of installing new power lines does not make the whole project financially unsustainable.

On balance, Martsinkevich is positive about what Rosatom is offering.

“These [reactors] are built quickly. They are cheap and well-adapted to functioning in extreme conditions. These reactors are already used in the setting of Northern Sea routes. They are reliable and can withstand pitching,” he said.

But how big a gap would this reactor be plugging? Russian energy expert Vladimir Sklyar estimates that what is being proposed could cover up to 10 percent of domestic demand and thereby replace up to one-third of the existing, pollution-generating coal-fueled plants.

Stiff opposition is looming, however.

A Bishkek-based environmental group called the Green Alliance laid out its objections in a statement in December. The organization is unmoved by the fact that RITM-200N would be a relatively small reactor.

“It is well known that even small sources of atomic energy and small amounts of radioactive substances can have a negative impact on both the environment and human health,” the alliance said in its statement.

In making its case, the Green Alliance borrowed from an argument made by opponents of a RITM-200N plant project in Yakutia, in Russia. Activists there cited the experience of the Bilibino nuclear power station, a small Soviet-vintage plant in a remote northeastern corner of Russia that is said to have been plagued by emergency shutdowns, questions over the nebulous disposal of spent nuclear fuel, and lack of profitability.

That last point about profitability is one that causes particular concern, since the worry is that cost-cutting could lead to skimping on safety protocols. Where nuclear power is concerned, the stakes are particularly high.

Green activists suggest instead that more emphasis be placed on exploiting Kyrgyzstan’s hydropower potential to its fullest, and that the authorities also tap into the potential of solar, wind and biomass energy. Even government officials have conceded that much more could be squeezed out of hydropower.

The head of the government, Akylbek Japarov, talked in April 2022 about how “70 percent of the hydropower potential of [Kyrgyzstan] remains unrealized.”

“In order to develop this potential, priority projects have been identified for the development of hydropower with a capacity of more than 6 gigawatts until 2030,” Japarov said.

What Japarov had in mind is mega-projects like the Kambar-Ata-1 hydropower plant, which has been trapped on the drawing board for decades because of a lack of funds. Construction work on getting Kambar-Ata-1 off the ground finally began in June, but it will be a long time, if ever, before it actually produces any electricity.

While the environmentalists are marshaling their forces, their critics have developed a line of counterattack too. Speaking at a roundtable in February, when news of a possible Kyrgyz tie-up with Rosatom was first mooted, Dmitry Orlov, the head of East-West Strategy, a strongly pro-Russian think tank based in Bishkek, argued that opponents of a Kyrgyz nuclear power plant had been put up to the job by nebulous lobbyists.

Those actors might include, Orlov speculated, figures within the oil and gas industry.

Orlov offered an even more elaborate theory about the 2019 HBO miniseries Chernobyl – which told the story of the disaster that befell the eponymous power plant in the 1980s – having been produced at the behest of investors with a financial stake in Westinghouse Electric Company, a U.S.-based producer of nuclear technology and, accordingly, a rival to Rosatom, the successor agency to the entity that operated Chernobyl.

Such corkboard conspiracy web-building may be easy to dismiss out of hand, but as the debate unfolds, colorful claims are only likely to multiply.

One more elephant in the room is corruption – a problem that no Kyrgyz government has to date been successful in tackling.

“If there is a high level of corruption in the country, if we constantly have high-ranking officials arrested, as a member of the public, I am going to think to myself: ‘They will build an atomic power plant, and when there is some technical inspection, again there will be corruption,’” Kalmykov told Azattyq last year.