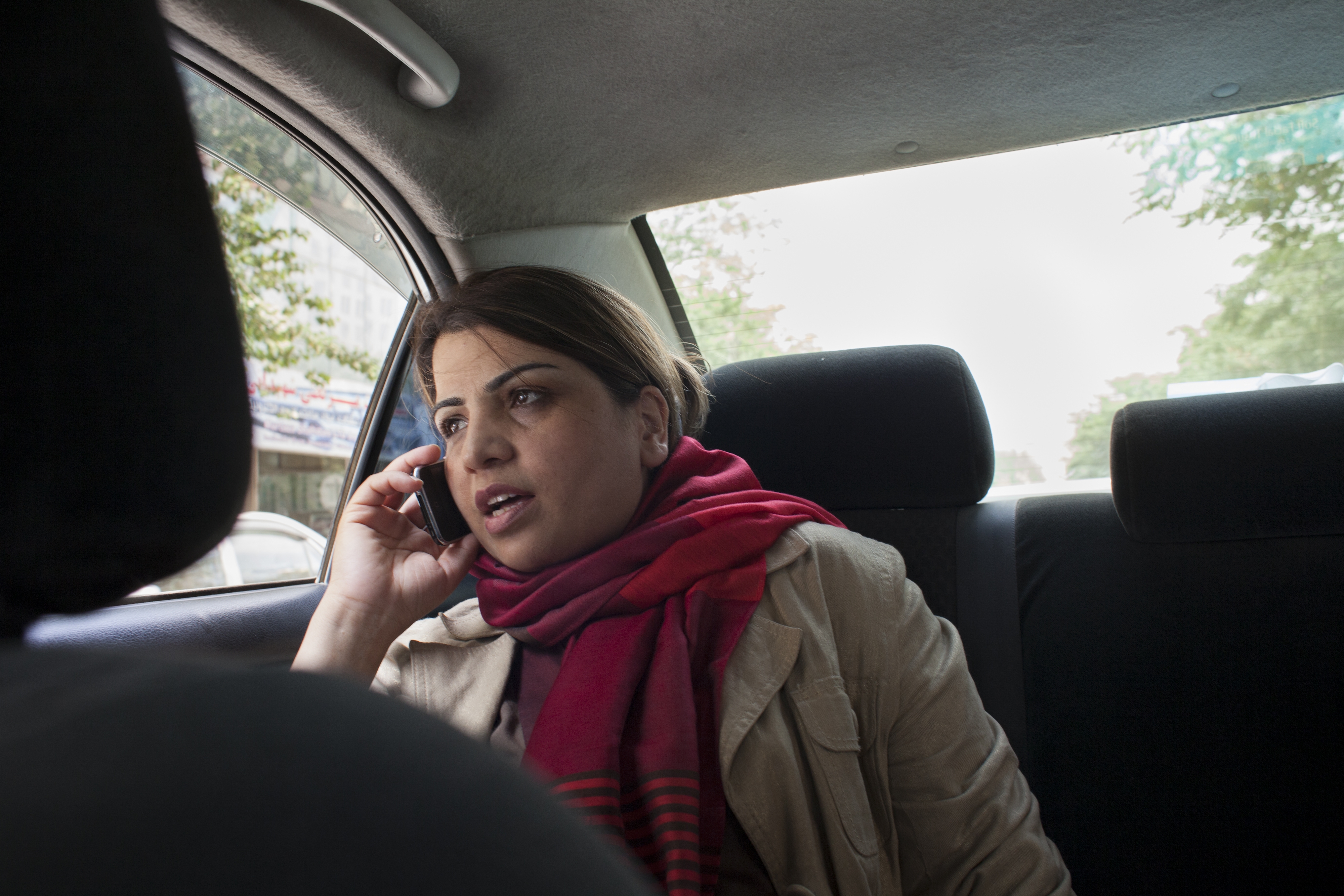 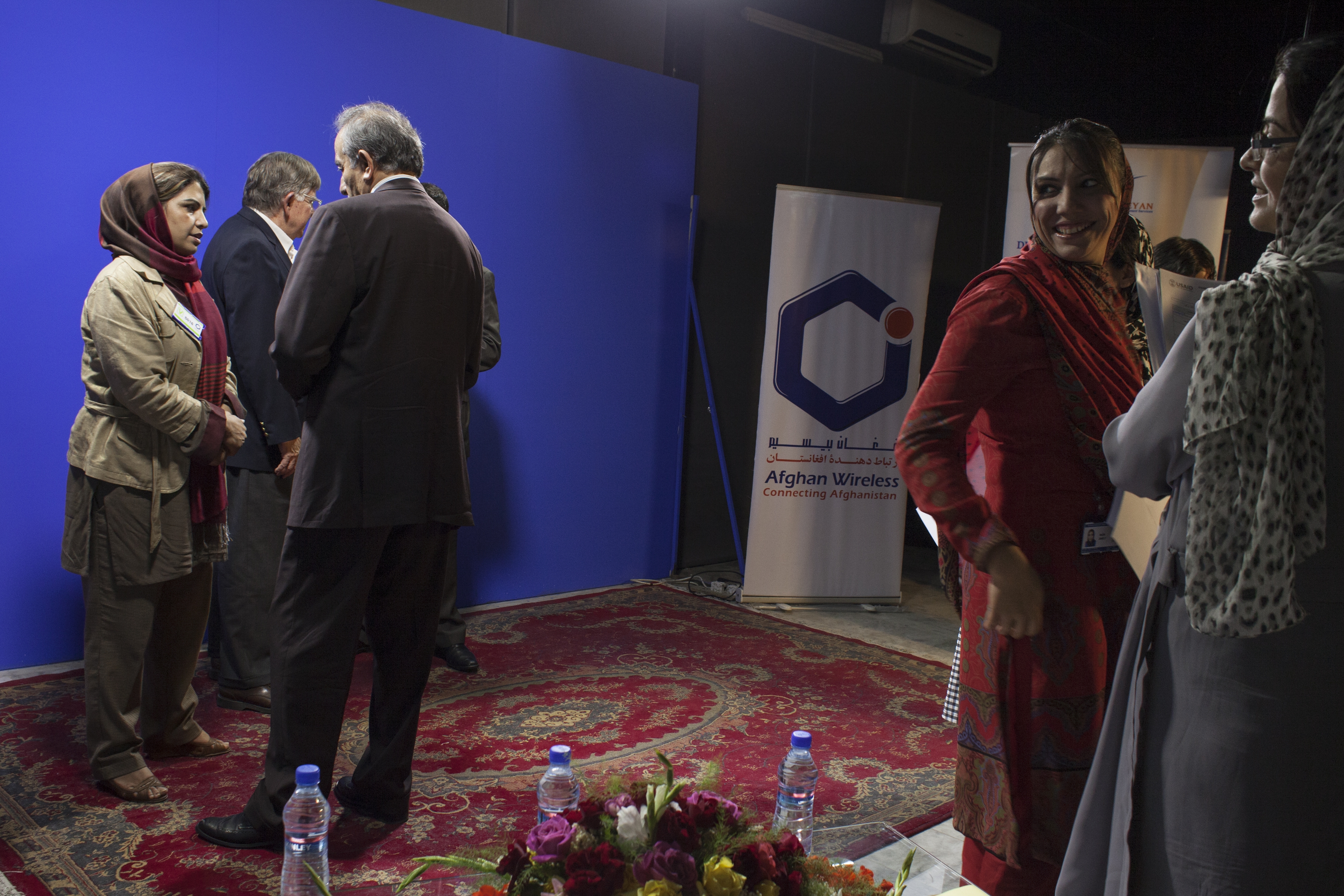 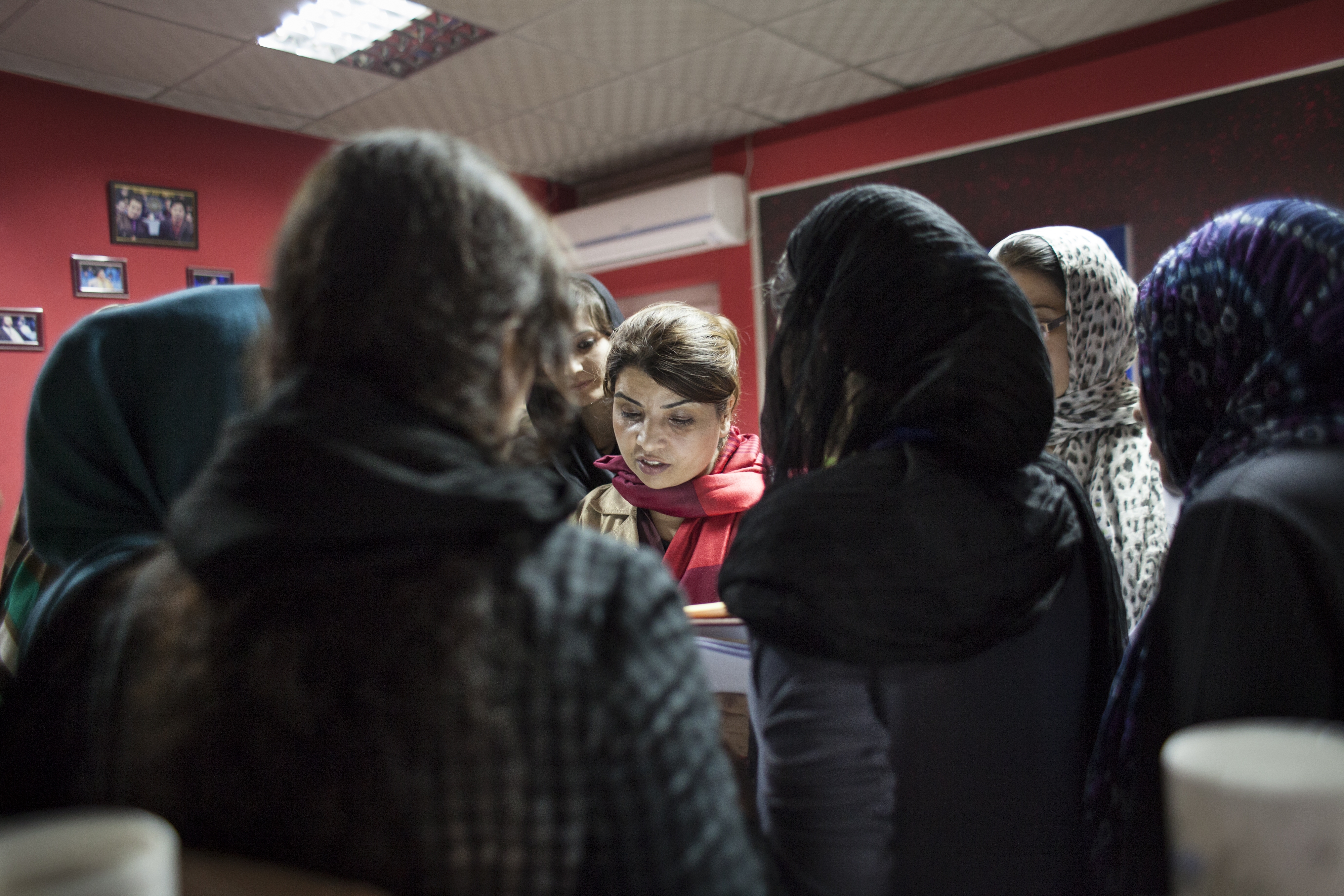 Kamila Sidiqi learned tailoring and embroidery out of necessity. During Taliban rule, when women were banned from working, she helped her family survive by selling the clothing she and her sisters designed, sewed, and embroidered. By the end of the Taliban era in 2001, 150 women were receiving their salaries from Sidiqi. She was only 18.

After the Taliban regime fell, Sidiqi found work with NGOs that arrived on the heels of NATO troops, first at the International Organization for Migration and UN Habitat, and then with Mercy Corps as a business trainer.

In 2004, she saw an opportunity to launch her own business, Kaweyan, that could train people how to write business plans, create budgets, and learn all the other necessary skills to start a firm of their own.

She sent out a marketing email and quickly won her first contract, a week-long training program for illiterate women in Bamiyan province. Her second contract was to train an all-male group of senior employees in Herat. Sceptical at first, they were soon won over by Sidiqi’s self-confidence and knowledge.

Kaweyan now has more than 100 staff and three divisions – business development, import/export, and logistics – and has carried out 43 projects in all provinces of Afghanistan.

The Other Hundred is a not-for-profit photo book by the Global Institute For Tomorrow (GIFT) to provide a counterpoint to the mainstream media consensus about some of today's most important issues. The book introduces readers to the vast majority of people, ideas, places and cultures simply ignored by most major media publications. Through an annual series of books, each focusing on a particular subject, The Other Hundred provides an alternative and refreshing view on everything from people and their homes to performers, chefs and authors.