The Other Hundred: Making a Match in Belarus 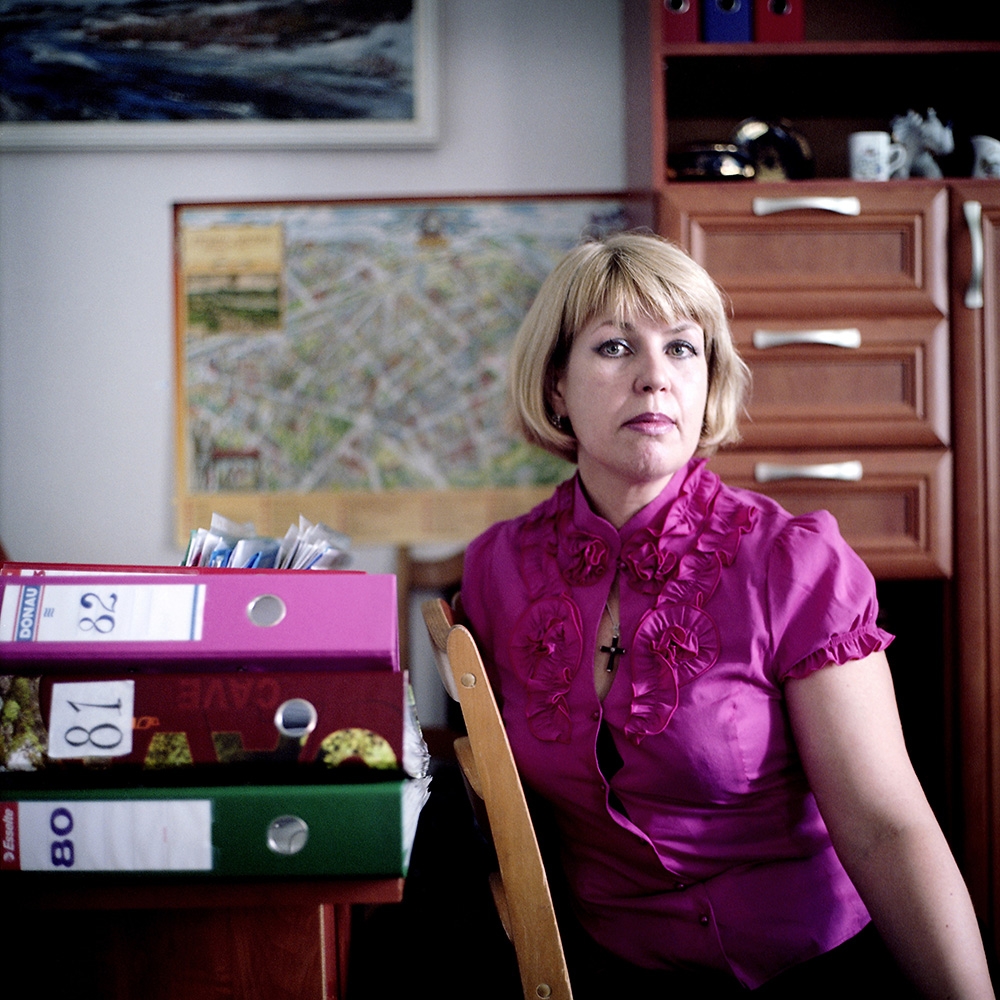 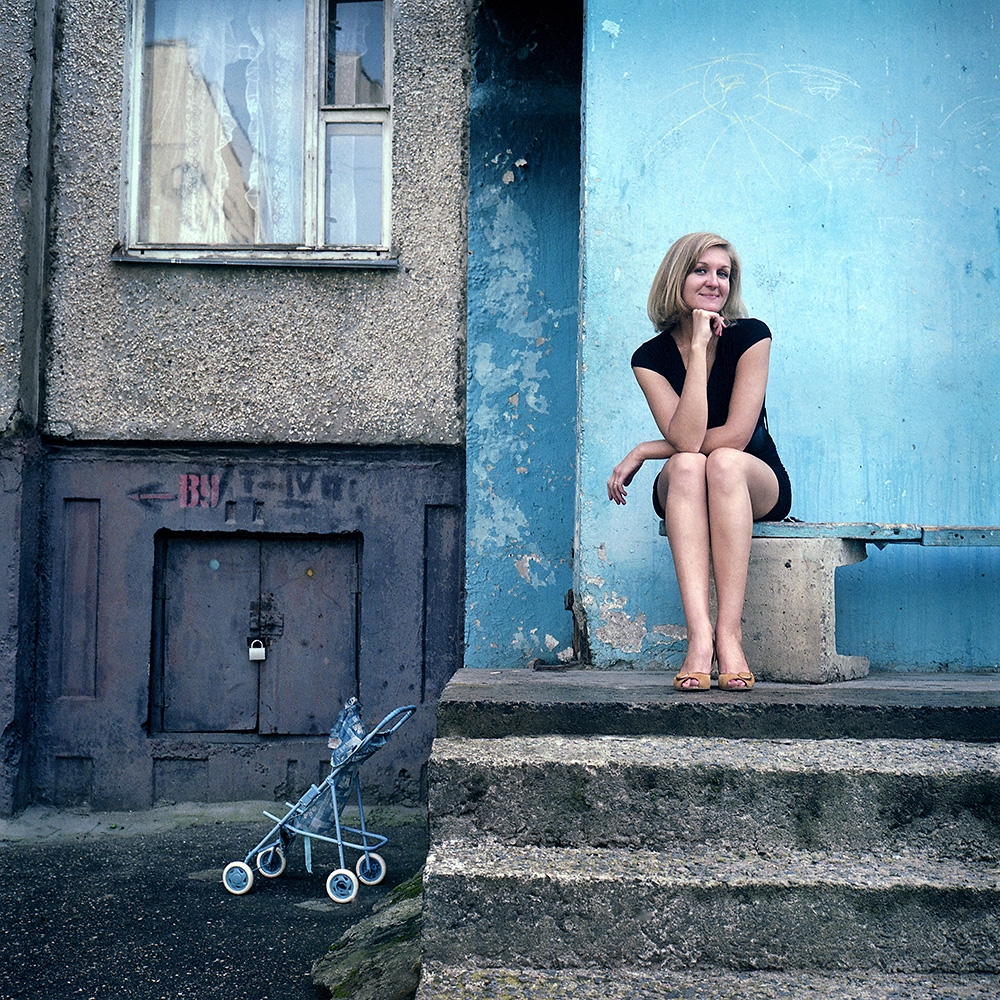 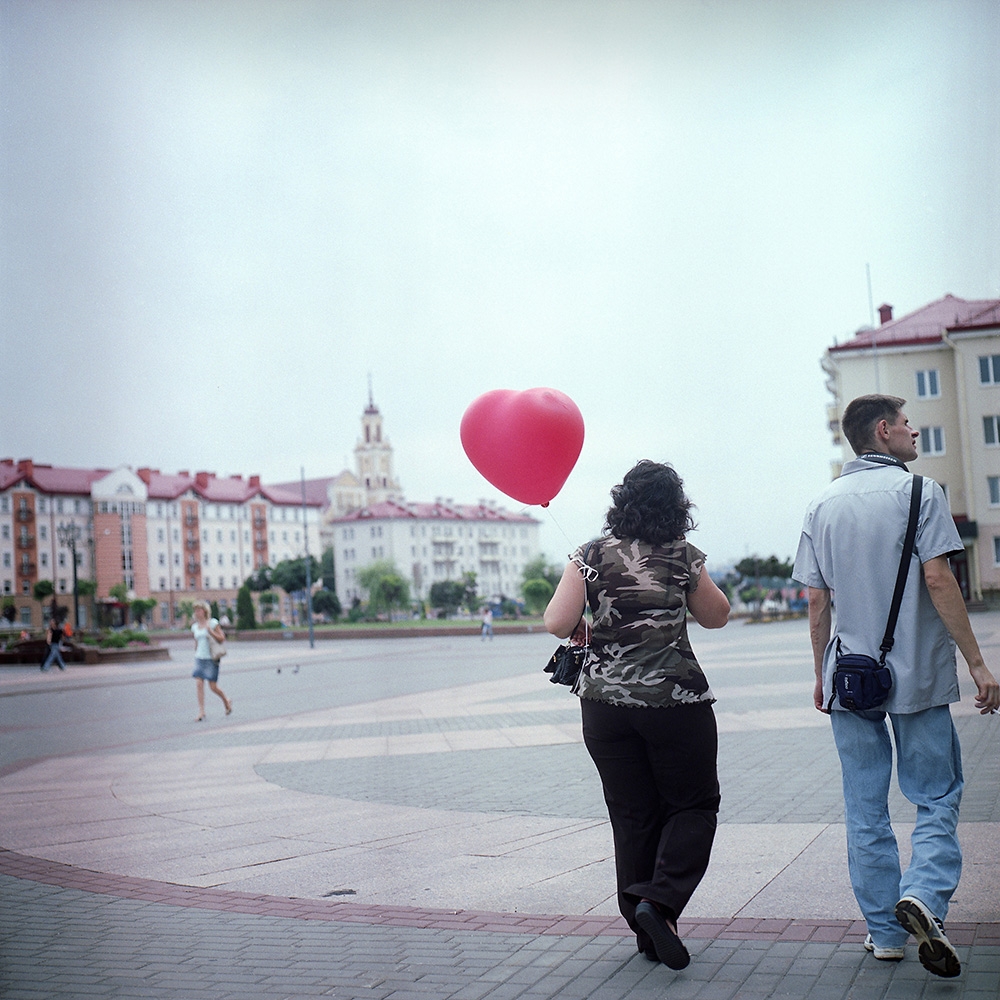 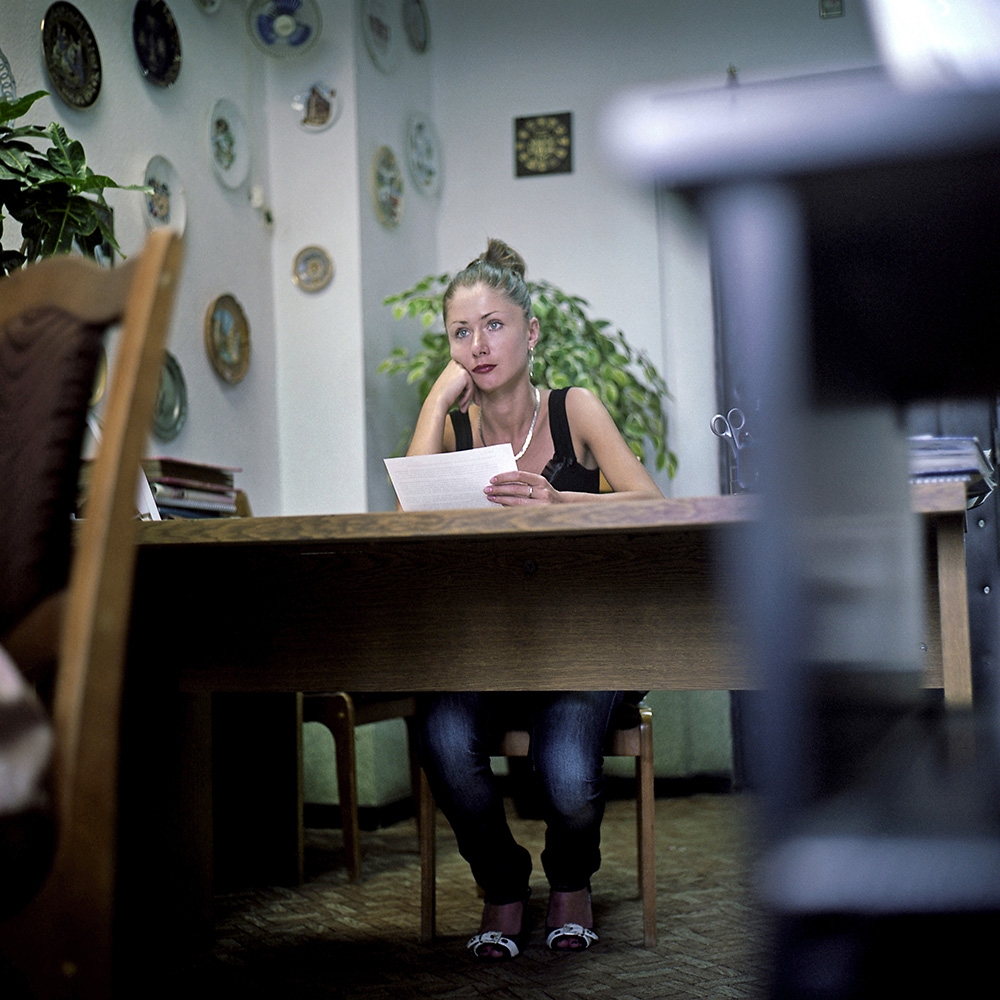 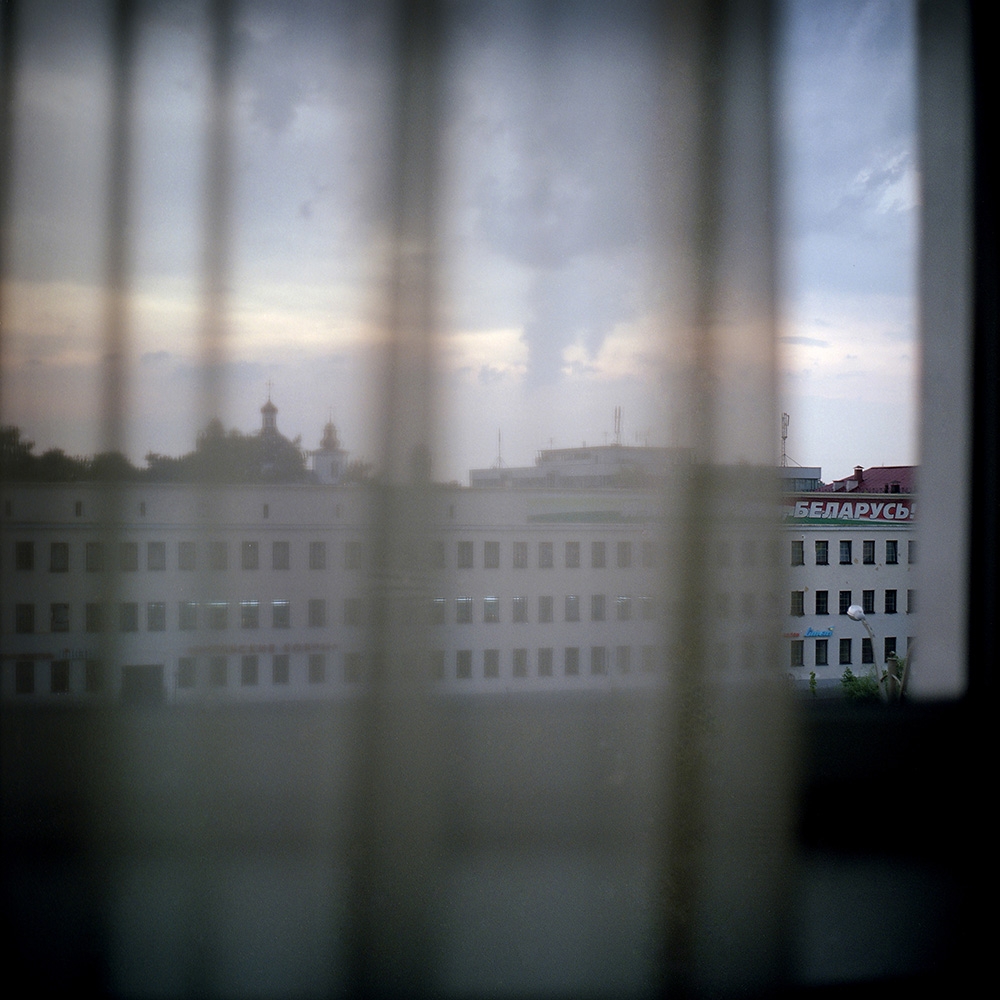 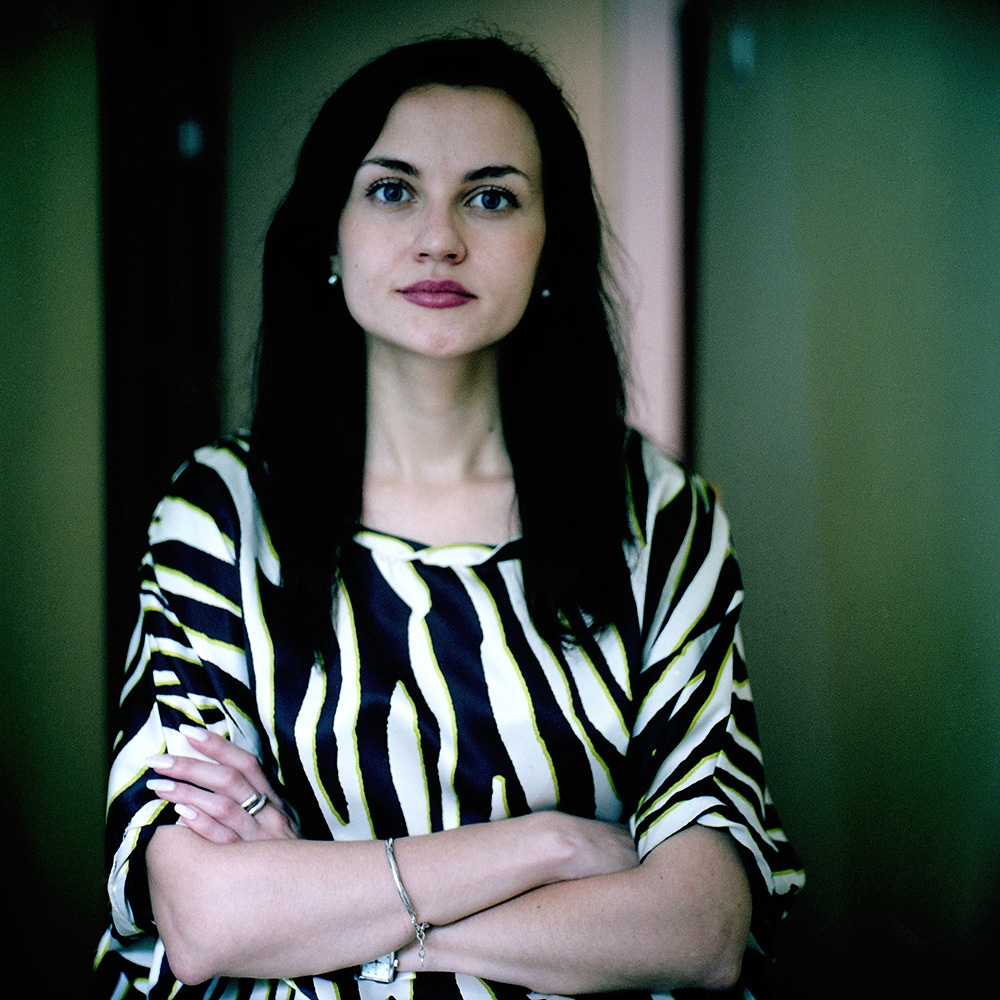 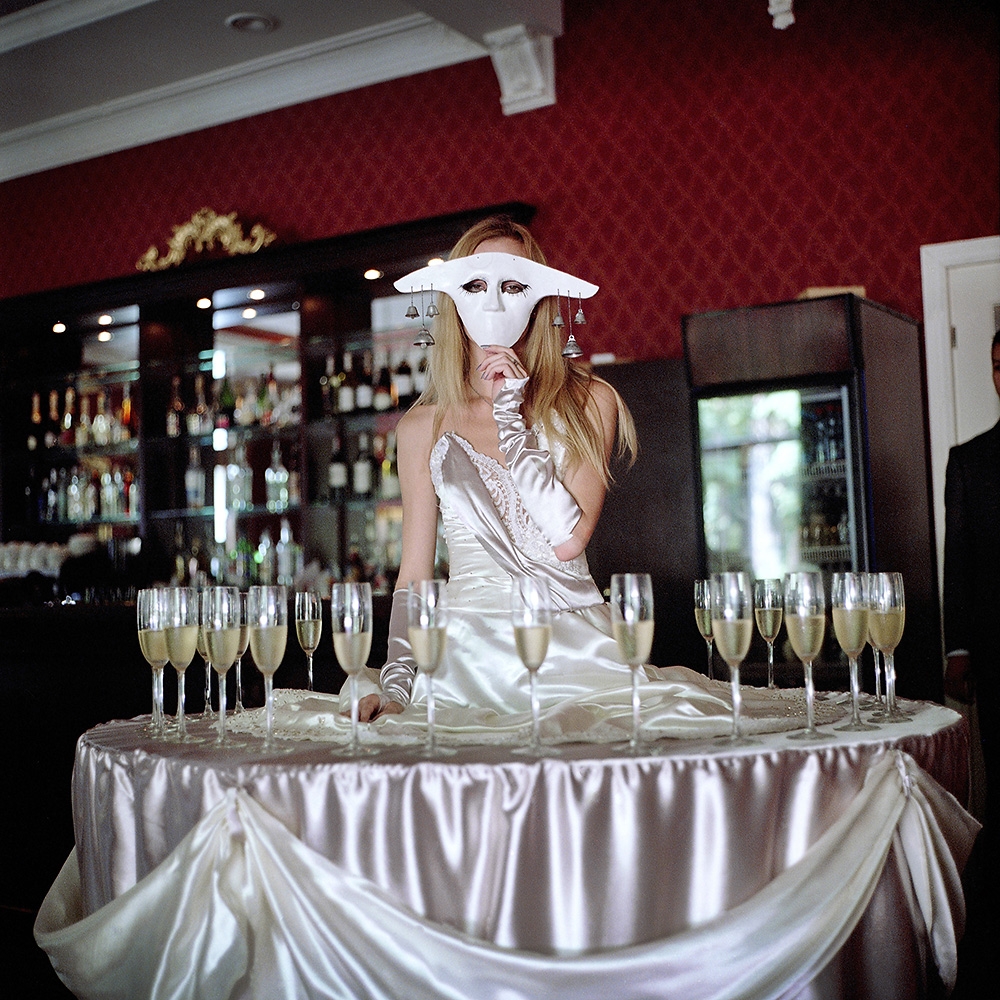 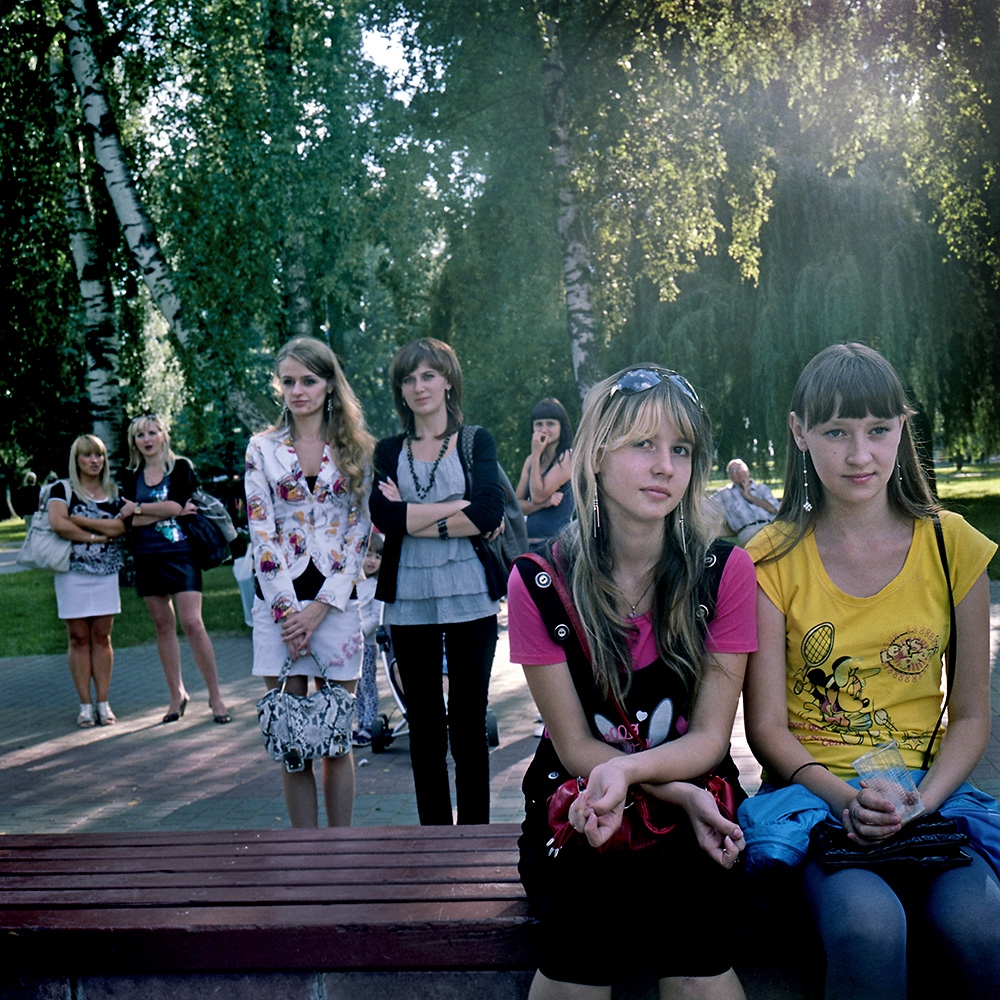 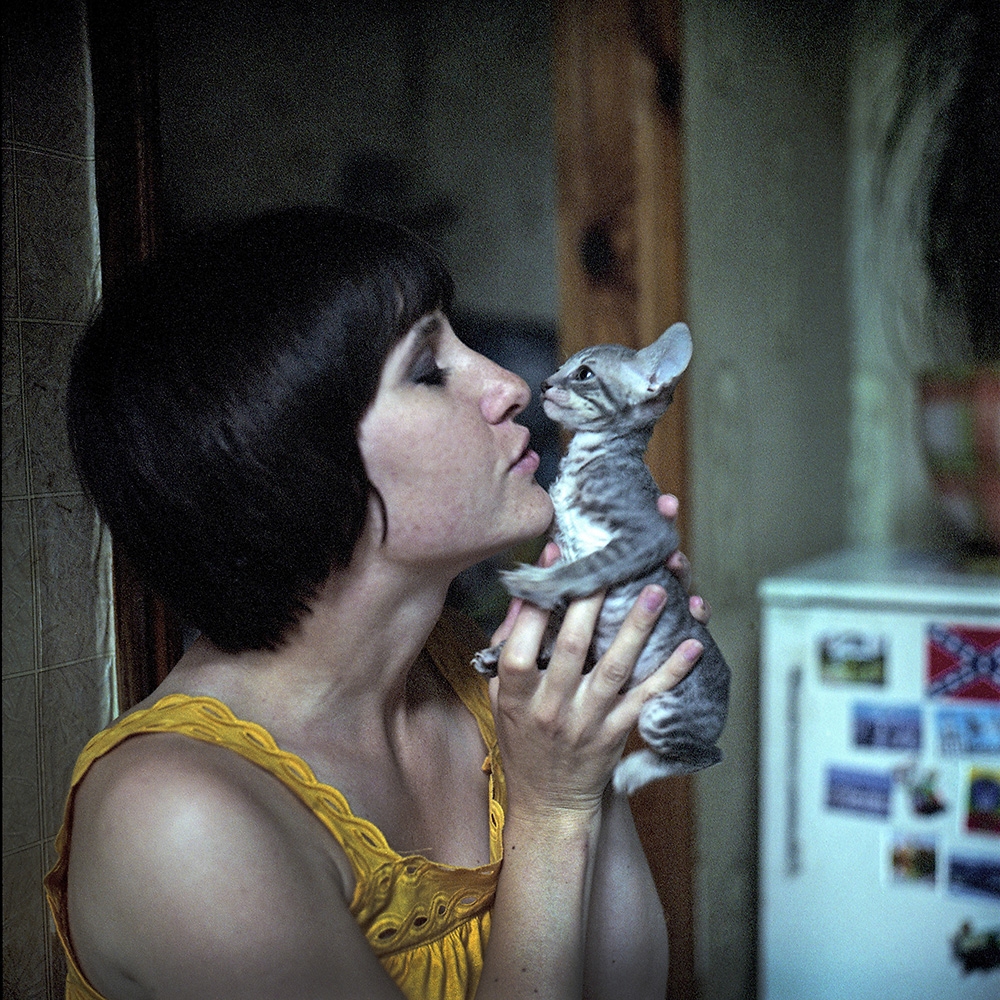 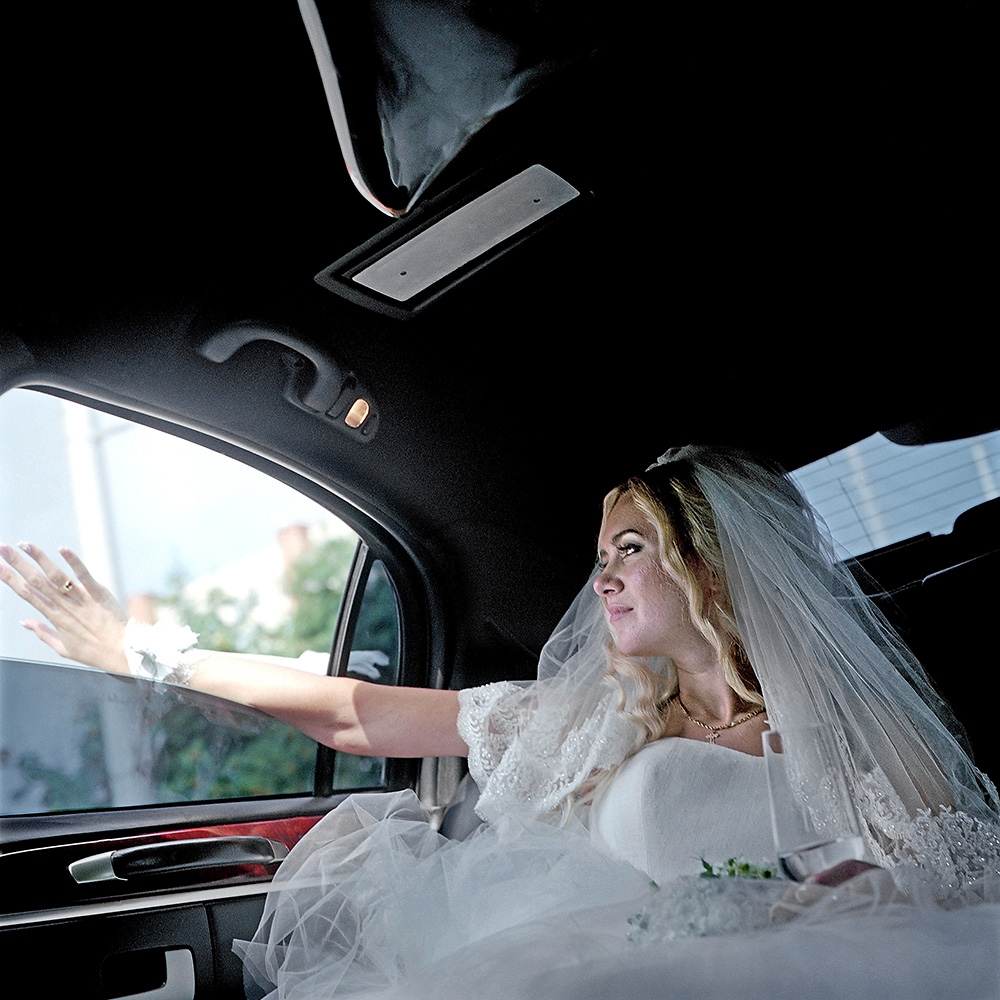 In the city of Grodno in northwest Belarus, Maya Cherkova owns a match-making agency that has arranged more than 400 marriages between women from her country and men from western Europe.

In Grodno, due to the thousands of men who have left to work in other countries, women officially outnumber men 1.4 to one, though in some age groups the ratio can be far higher – anywhere up to seven to one, according to local people.

Cherkova trained as a philologist of Slavic languages, and after the collapse of the soviet Union in the early 1990s she worked as a teacher. The pay, however, was poor – just US$20 a month at the time.

Seeing how many of her female friends were looking for foreign husbands, she decided to set up the first international marriage agency in Belarus.

Maya operates more like a traditional matchmaker than a broker, personally screening each woman registered with her company and providing them with any support they may need, such as help with translation, as they look for a partner.

The Other Hundred is a not-for-profit photo book by the Global Institute For Tomorrow (GIFT) to provide a counterpoint to the mainstream media consensus about some of today's most important issues. The book introduces readers to the vast majority of people, ideas, places and cultures simply ignored by most major media publications. Through an annual series of books, each focusing on a particular subject, The Other Hundred provides an alternative and refreshing view on everything from people and their homes to performers, chefs and authors.