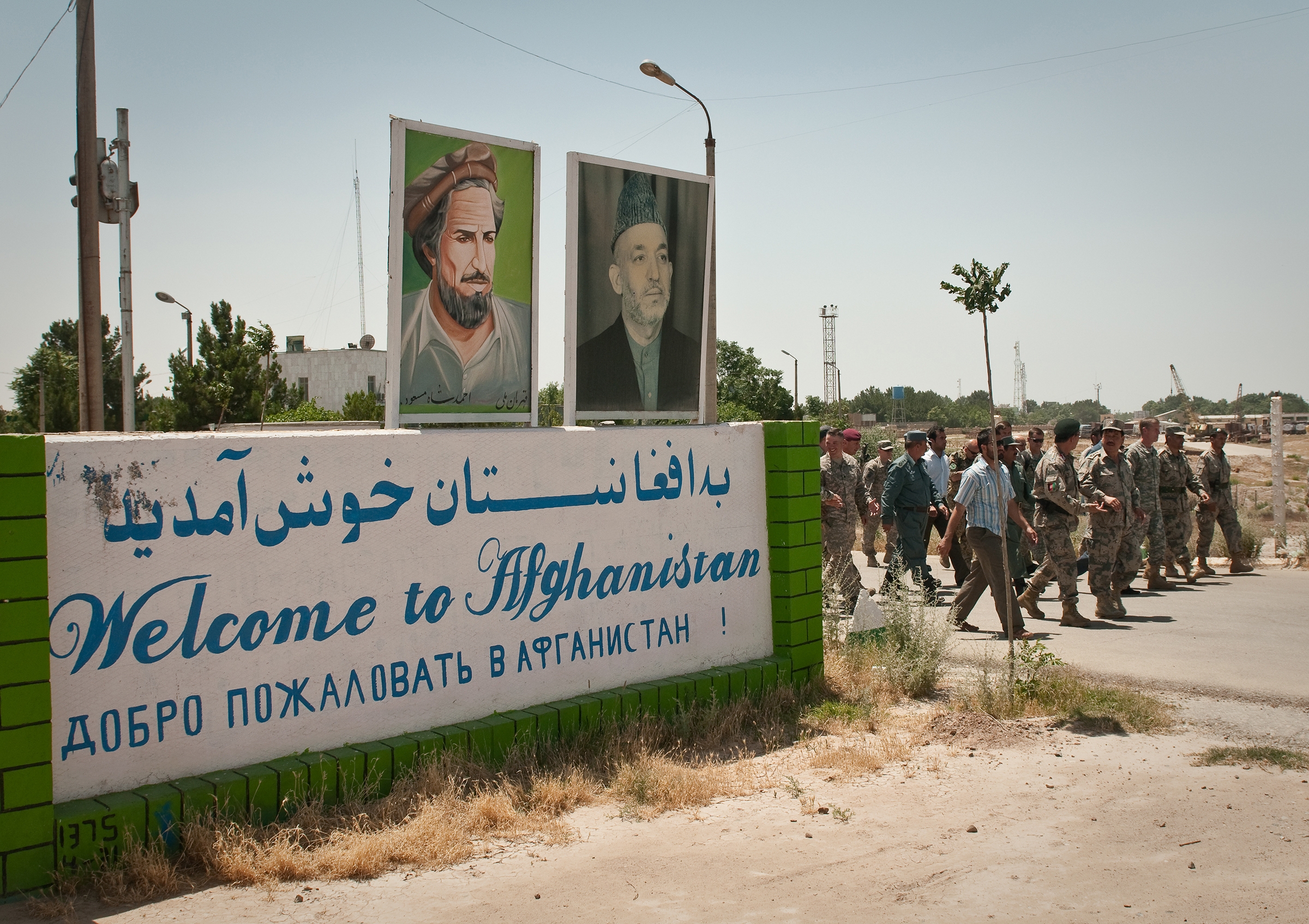 Since the rail line between the Uzbekistan border town of Hairatan and Mazar-e-Sharif, Afghanistan, opened in 2011, news about its operations have been hard to come by. But it is apparently running in relative safety (contrary to some previous suggestions) and under Uzbekistan's control. That's according to a dispatch from Hairatan by American newspaper Fayetteville Observer, the local paper of some of the U.S. Army reservists who are managing the rail line (and flagged by the excellent Railways of Afghanistan blog).

The railroad, recall, was built by Uzbekistan Railways with money from the Asian Development Bank after American military logisticians identified the Uzbekistan border as the most troublesome bottleneck in getting supplies into Afghanistan.

Since then, Uzbekistan and the Northern Distribution Network generally have declined in significance to the U.S. military, which now relies much more heavily on Pakistan. But, as one U.S. soldier told the Observer: "This gives us an alternative in case Pakistan closes... It gives us negotiating leverage in Pakistan. If you guys don't play ball with us, there is another way out." Still, about 4,600 rail cars ply the Hairaton-Mazar route every month, and about 90 percent of the fuel used by coalition forces in Afghanistan travels on the rail line.

[T]he railroad between Uzbekistan and Mazar-e-Sharif is operated by Uzbekistan as part of an agreement between that country and Afghanistan. It was built by the Asian Development Bank using donations from across the world, and the Uzbek government - not Afghanistan - collects money from the imports.

Afghanistan is expected to eventually take control of the railroad. It has already assumed responsibility for some tasks and purchased its first two locomotives. But the international cooperation that helped create the route is seen as integral to the development of a larger network.

While the original schedule called for handing over control of the railroad to Afghanistan this year, it's perhaps telling that the news story made new mention of whether that schedule was still in effect. And a U.S. military news story about some initial training of Afghan rail authorities noted that the first two-day training course -- which involved ten Afghans, none with rail experience -- happened in November. So it stands to reason it will take a while longer to get a fully functioning Afghanistan rail authority up and running.

Another interesting item in the Observer story: while less than a year ago the Afghanistan security forces said that militants were trying to lay mines on the border, prompting them to boost their presence in Hairaton, U.S. soldiers told the paper that security is not a problem: "One thing that is not an issue is security, Moyer said. "Up here, up north - it's fantastic," he said. "This is the safest place in all of Afghanistan."