Once celebrated for its greenery, Bishkek now has some of the world’s worst smog. 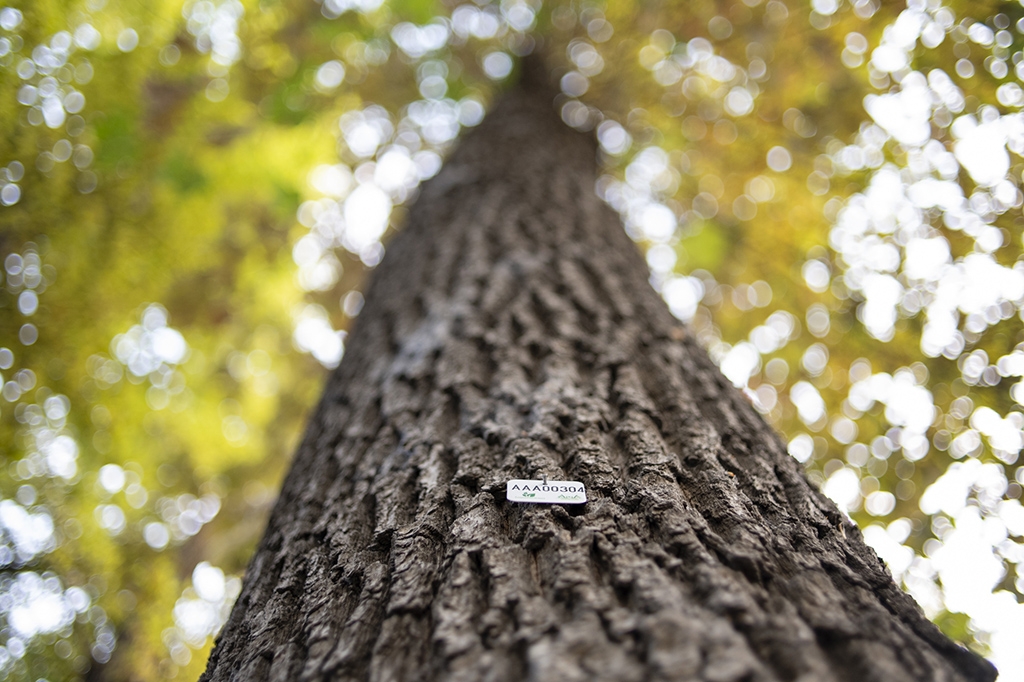 It’s not quite citizenship, with all the rights that might imply, but the trees in Kyrgyzstan’s capital are getting their first IDs. The new passport program is an effort to preserve the city’s rapidly shrinking green spaces.

Bishkek in the Soviet era was considered one of the USSR’s greenest cities. But rampant development in recent years, accompanied by the widening of roads to make room for a surge in car ownership, has seen many trees felled, often without oversight. It is a double tragedy for residents who are breathing dreadful air. In winter, Bishkek’s smog is now among the world’s worst.

Over the past two weeks, the Bishkek mayor's office, with the help of activists, has issued passports to 800 of the city’s majestic trees – including oak, elm, birch, and poplar – planted in the middle of the 20th century.

Each trunk is affixed with a tag bearing an ID number. Anyone should be able to view the tree's unique information online, including geolocation, age, type and the plant’s health. (The site was struggling to load at the time this blog was posted, but it appears that trees inside parks are the first to be catalogued.)

Because local authorities do not have a clear count, there has been little way to track the losses. The last tree census was carried out in the late Soviet period, when they numbered around 300,000.

Both the city and developers have been charged with illegal felling in recent years. Between 2016 and 2018, the mayor – nicknamed "Albek the woodcutter” – cut down several thousand trees to make room for roads. Trees are still cleared for road projects, but city hall now insists it replaces every tree with a new seedling.

The head of the city’s parks department, Kalicha Umuralieva, in an October 2 interview with TV1, said the passports would ensure only old and sick trees are removed.

“If every tree we have is recorded, then this is their protection; then there won’t be rampant felling of trees without permits. This limits us officials [as well]; after all, we can also commit abuses. When we know that every tree is backed up by the monitoring of civil society, we will not cut down anything on the sly,” Umuralieva said.

Top-to-bottom corruption – even procuring saplings was plagued by an embezzlement scandal in 2018 – gives activists reason to watch the authorities carefully.

Dmitry Pereyaslavsky of the Archa Tree Protection Fund told Eurasianet that his team hopes to issue every tree in the city with an ID.

“The tag will have three letters and five numbers,” he said. “The program will make it possible to predict and systematize the city’s work in the future.”

According to Pereyaslavsky, the activists involved in the certification use a smartphone application to enter data about each tree. All this is then to be displayed on the website.

Despite promising to change their ways, Bishkek authorities continue to chop down healthy trees. In January, the State Ecological Inspectorate fined city hall 36,000 som (about $420) for illegally clearing 17 trees to widen a road. The city paid.