New regulations against Russian names have caused a stir in Azerbaijan. 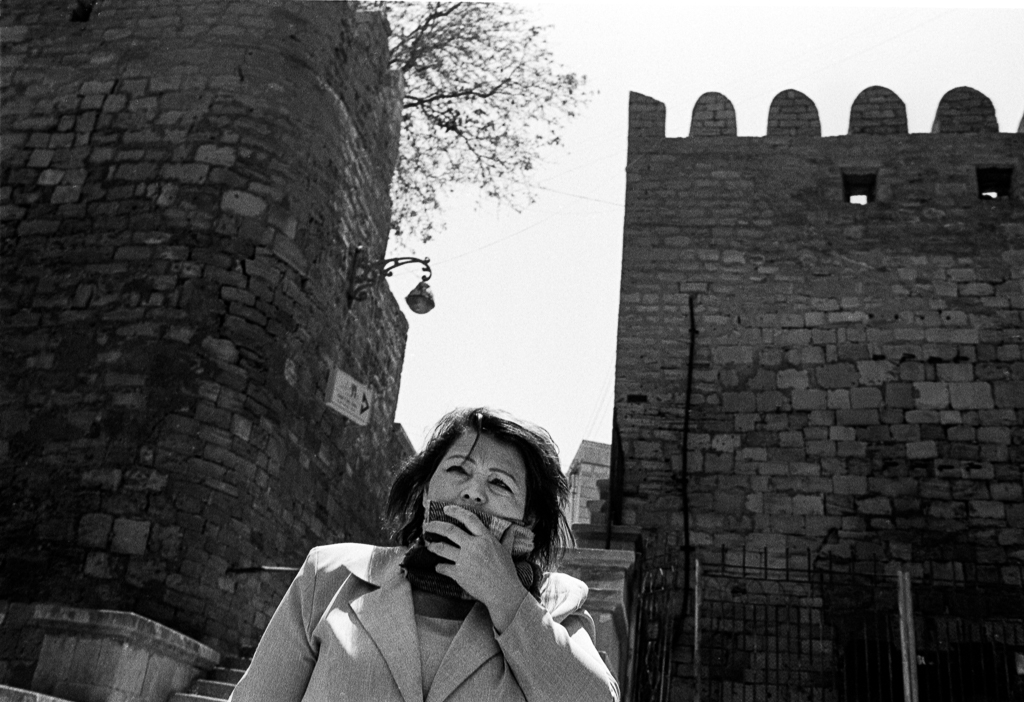 Azerbaijani parents cannot give their children Russian names, government officials have said, describing the new policy as a “struggle for the purity of the language.”

The fight against non-Azerbaijani names began several years ago, and many saw it as a positive measure protecting children from the excesses of their parents who might be tempted to give their offspring names for which they may be bullied later.

But in September, the Terminology Commission under Azerbaijan’s Cabinet of Ministers – the body that implements the naming regulations – denied two Azerbaijani parents who wanted to name their child Tatyana, on the grounds that it was a Russian name.

Reports of that denial caused a stir and forced government officials to clarify the policy.

“There are rules that must be followed to protect the Azerbaijani language from external influences. Our goal is not to distort the language, but to protect it. We cannot bring Russian names into Azerbaijani,” Sayali Sadigova, deputy chair of the Terminology Commission, told the news site oxu.az.

Sadigova said that the rule applies only to ethnic Azerbaijanis; non-Azerbaijani parents in Azerbaijan can give their children whatever name they want.

But that explanation only caused more confusion. What about mixed Azerbaijani-Russian families? And why only Russian names?

In the interview, Sadigova said that other foreign names would be OK, for example Robert. “We have European names, which are not banned, despite the fact that they don’t sound Azerbaijani,” she attempted to explain.

Many Azerbaijanis have long been sensitive to the perceived precariousness of the Azerbaijani language. Some have been concerned about inroads by the linguistically related Turkish, and others have called to restrict Russian-language public education; about 10 percent of Azerbaijani students study in Russian.

Azerbaijani children with Russian names are relatively rare in Azerbaijan, but the ban nevertheless was received with some alarm.

Azerbaijani law doesn’t appear to give the state any role in regulating names except in the case where the parents disagree Eldar Zeynalov, a human rights advocate said in an interview with the news website minval.az, titled “Who Will Stop Sayali Sadigova?”

“If some state body takes an initiative to name the child, then this is nothing more than the most direct and gross interference in the right to family life,” Zeynalov said. Zeynalov said he did support some previous governmental naming interventions, including reported attempts to name children “Bin Laden,” “Jinayat” (Azerbaijani for “crime”), “Kishmish” (“raisin”), or “Limonad” (“lemonade”). “The authorities prevented these to protect the interests of the child, not from any norms of philology,” he said.

Disputes between parents and the state have already been heard in Azerbaijani courts. One such case even has gone as far as the European Court of Human Rights, over a child whose parents wanted to name him “Abulfaz Abbas,” a legendary early Shiite cleric.

But now the government has gone too far, Zeynalov said.

“They say that to name Azerbaijani children ‘Galileo’ or ‘Shakespeare’ is ‘a violation of national values.’ From this point of view, if the country's former prime minister was Arthur, is this a national disaster?” Zeynalov asked. (Artur Rasizade was a longtime prime minister of Azerbaijan who stepped down in 2018.)

Ilkin Huseynov, a linguist at a web firm who works on Azerbaijani localization, told Eurasianet that the goal of protecting Azerbaijan from external influences is destined to be problematic.

He noted that Sadigova aimed not only at Russian names, but at alternative spellings of Azerbaijani names. She said that one common female name should not be spelled “Saida,” but only “Səidə.”

“Many names have several spelling forms. For instance, the German name ‘Schmidt’ may be written as ‘Schmid,’ ‘Schmied,’ and even ‘Schmitz’. They mention ‘norms of the Azerbaijani language’ that need to be respected, but since when do proper names fall into the category of these ‘norms?’ Are these ‘norms’ based on empirical facts, or are they just Mrs. Sadıqova’s invention? Is there any scientific evidence?”

Huseynov suggested that “Russophobia” appeared to be the real motivation behind the move. “This smacks of racism,” he said. “What is obvious is that it is high time to hire real experts” for the Terminology Commission.