Too early to call time on the CSTO

More than a military alliance analogous to NATO, the bloc is a political entity. But analysts have never agreed on its exact purpose. 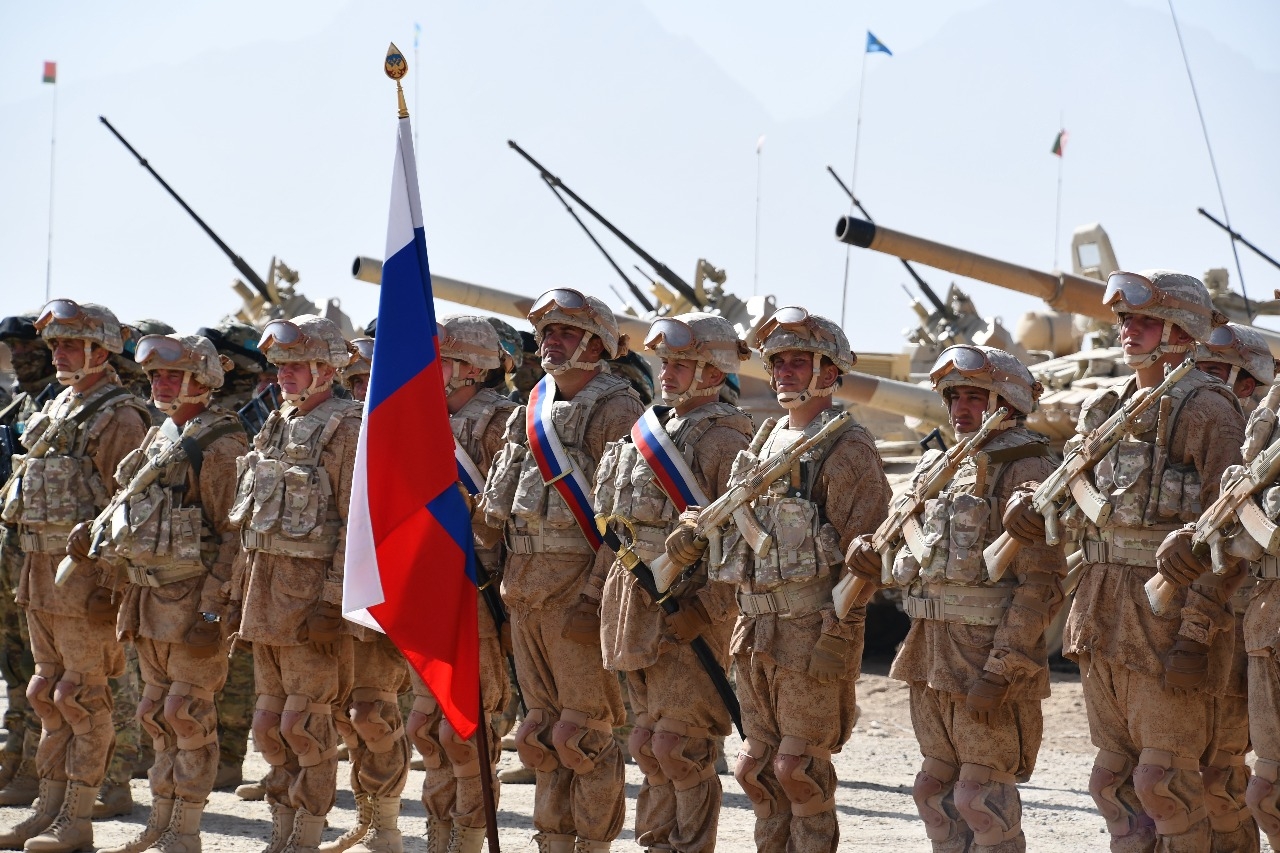 Last month, Armenia announced it would not attend a series of readiness exercises in Kazakhstan. That was in effect a mute protest at the bloc’s unwillingness to intercede on its behalf after it was attacked by Azerbaijan.

And then on October 9, Kyrgyzstan said it was no longer prepared to host another military drill – dubbed Indestructible Brotherhood-2022 – that was to run for five days through October 14.

The Defense Ministry did not state the reasons behind its decision, but the widely accepted explanation is that the government in Bishkek could not countenance hosting troops from Tajikistan, whose forces launched attacks on villages in the southern Kyrgyz province of Batken in mid-September.

Kyrgyzstan later revealed that it would not be sending any of its troops to participate in the Collective Security Treaty Organization’s Frontier-2022 exercises being held this month in Tajikistan.

And yet, the year had started so promisingly for the Collective Security Treaty Organization.

When Kazakhstan was gripped by domestic unrest in January, President Kassym-Jomart Tokayev set an important precedent by triggering a mutual defense clause and soliciting military aid.

By the time the soldiers had fanned across Almaty, Kazakhstan’s second city, the turmoil had all but ended.

This last detail underlines a common misconception about the CSTO. More than a military alliance analogous to NATO, the bloc is a political entity. The primary function of the Kazakhstan deployment was to lend Tokayev moral support, not to restore order.

“Political signaling was more important than the military component of the operation, that is why the operation was considered to be a success,” Yulia Nikitina, a research fellow at the Center for Eurasian Studies at MGIMO University in Moscow, told Eurasianet.

The exact political purpose of the CSTO, however, is subject of disagreement in the analyst community.

“The most important actor in the organization is Russia. CSTO has enabled Russia to maintain its influence in the Caucasus and Central Asia regions,” Ecaterina Locoman, a senior lecturer at the University of Pennsylvania, said in emailed remarks.

In that optic, a leading function of the bloc is to keep other strategic suitors seeking to deepen relations with countries in the region at bay.

Russia is “interested in maintaining the organization as a tool to limit the ability of CSTO members to cooperate with NATO or to limit the influence of other states – for example China – to increase their influence in the Eurasian region,” Locoman wrote.

While some countries in the CSTO have sought to diversify their security ties, their presence within the Moscow-dominated bloc has limited their scope for action.

“It is almost certain that a country like Kazakhstan, with an [Individual Partnership Action Plan] with NATO since 2006, would scale up its relationship with NATO if it was able to, but it must refrain from doing so as a result of Russian pressure,” said Svante Cornell, director of the Institute for Security and Development Policy, or ISDP.

But Nikitina questioned the notion that Russia controls the organization.

“In most cases, national interests outweigh the regional integrationist logic,” she said. “All member states value their sovereignty and do not want to create precedents for external intervention even if it is a friendly group of military allies.”

One big problem is that there has been precious little consensus historically about when interventions could be deemed legitimate, necessary, or even possible.

When the southern Kyrgyzstan city of Osh descended into interethnic bloodshed in June 2010, the shaky interim government of the time pleaded with the CSTO for help. Security officials from member countries agreed only to provide equipment and transport, however, stopping short of dispatching manpower.

If on that occasion the bloc lacked the stomach to intervene, failure to act on other occasions has stemmed from a lack of solidarity.

“The Armenia-Azerbaijan conflict is the most obvious example. Belarus and Kazakhstan both sided clearly with Azerbaijan in this conflict, even though Armenia is a CSTO member. This effectively neutered the ability of the CSTO to play any role whatsoever in this conflict,” said Cornell of the ISDP. “And more recently, the Kyrgyz-Tajik border conflict is taking place between two CSTO members – and the CSTO is again AWOL.”

The sense of frustration felt by Kyrgyzstan’s President Sadyr Japarov over that inaction bubbled to the surface during a leaders’ summit of the Conference on Interaction and Confidence-Building Measures in Asia in Astana on October 13.

“Unfortunately, existing, authoritative regional organizations are not fully implementing their opportunities and mechanisms to prevent conflicts directly affecting stability in the region,” Japarov said in his speech to the conference, albeit without name-checking the CSTO.

The war now being waged by Russia against Ukraine is another elephant in the room.

“The Ukraine war makes the CSTO increasingly radioactive among some of its member states, particularly Kazakhstan and Kyrgyzstan,” Cornell said.

None of this is to say that the CSTO has outlived its usefulness. And this is because its members never saw the bloc as an analogue to NATO in the first place, so its failure to act like that Western alliance is not seen as a failure.

“Unlike NATO countries, where today we see consolidation and solidarity around Washington’s positions on Ukraine […] the situation with the CSTO is entirely different,” said Igor Davidzon, author of the 2021 monograph Regional Security Governance in Post-Soviet Eurasia.

For CSTO members, the material component of military cooperation with Russia plays the most decisive factor.

“All these countries receive military equipment at domestic Russian rates, and they get training for their officer corps almost free of charge,” Davidzon said.

This combination of material gains and, for some countries, a lack of immediate alternatives means that it is probably premature to call time on the organization.

“The CSTO will continue to exist, because some of its members find it advantageous to their own security and international standing,” said Locoman. “States like Armenia, for example, face security threats from other actors in the region, so they are better off within an alliance with Russia than outside such an alliance. Belarus remains isolated internationally, therefore a place within the CSTO offers its regime legitimacy and stability.”