A steadier oil market has helped Kazakhstan’s National Oil Fund regain its footing. But Kazakhstan’s other fund, Samruk-Kazyna, has struggled in its privatization drive. 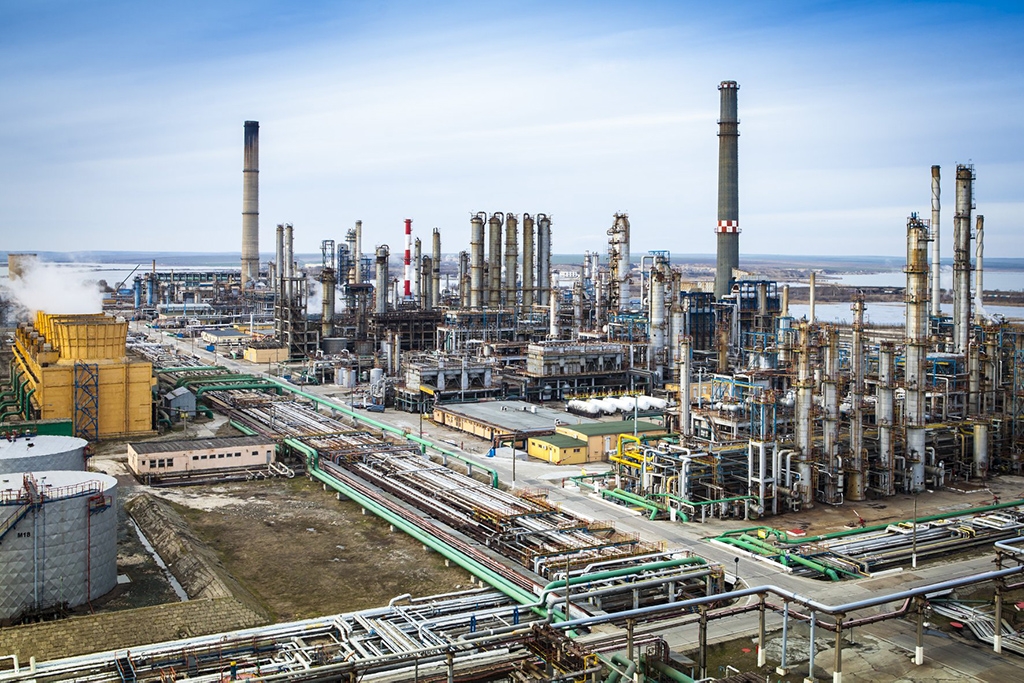 Kazakhstan’s ample natural resources have carried the country from post-Soviet crisis into the ranks of upper-middle-income nations. Today it sits on two sovereign wealth funds, which are at the mercy of global market forces: the National Oil Fund (which stockpiles Kazakhstan’s oil income) and Samruk-Kazyna (a holding company for some of Kazakhstan’s largest state monopolies). After a painful few years brought on by crisis in Russia and a global oil slump, the funds appear to have stabilized.

Since it was established in 2000, the National Oil Fund has seen its assets increase from $660 million to $61.9 billion (almost $15 billion short of its all-time high in August 2014, just before global oil prices tumbled). That’s small potatoes compared to endowments in energy producers like Norway and Saudi Arabia (Norway’s fund is worth over a trillion dollars), but both the National Oil Fund and Samruk-Kazyna still fall in the top 25 funds (by size of assets), according to the Sovereign Wealth Fund Institute.

During the 2014-2015 oil slump and Russia’s 2015-16 recession, Kazakhstan had to deal with a steadily worsening currency and sagging economic growth (real GDP growth dropped to 1.2 percent in 2015-16). So Astana transferred more cash from the Oil Fund to the government budget

It also used the fund’s cash reserves to defend the tenge, keeping the struggling currency below 190 to the dollar. By January 2016, with the oil price having fallen by 70 percent, the central bank had spent $28 billion defending the currency and it finally caved to market pressure. The tenge rate landed around 390 to the dollar that month.

The recent recovery in oil prices – though nothing like the frothy years of 2011-2014 – has allowed Kazakhstan’s sovereign wealth funds again to accumulate assets. According to Samruk-Kazyna’s own projections, its assets are expected to increase by 10 percent per annum over the next four years. Yet that is likely a conservative estimate, as the projections are based on an oil price forecast of $55 a barrel. Mainstream crude blends are currently priced between $60 and $65 per barrel.

Samruk-Kazyna owns controlling stakes in many of Kazakhstan’s top public enterprises, such as Kazakhtelecom, Air Astana and KazAtomProm, which together employ more than 300,000 people according to the most recent data available.

Yet in the years since the oil slump, Samruk-Kazyna’s privatization efforts have been mixed. The most high-profile was the sale of 15 percent of shares of Kazatomprom, Kazakhstan’s uranium producer, in 2018. Further progress, at least for such large firms, appears to have stalled. Air Astana and Kazakhtelecom were up for privatization in 2019, but Nur-Sultan pushed the listings to 2020, hoping to do better. The privatization of national petroleum company KazMunayGas was also delayed in 2019.