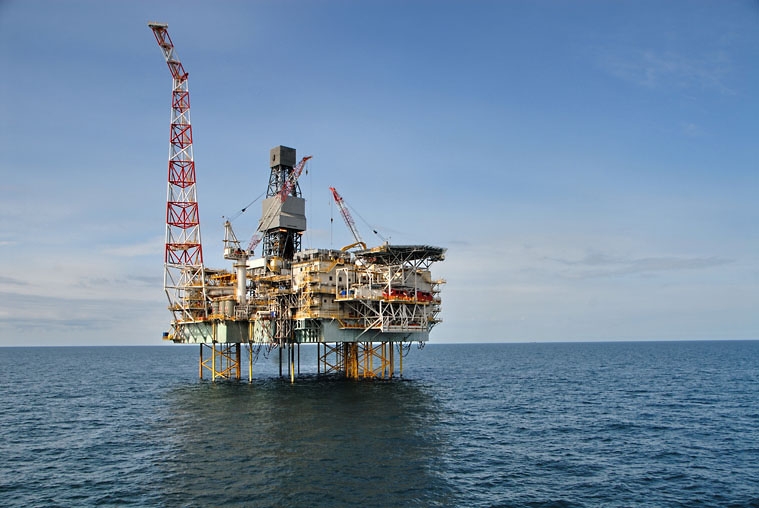 Natural gas sales and transit agreements signed by Turkey and Azerbaijan on June 7 appear to give a long-awaited green light for Azerbaijani gas sales to Europe-bound pipeline projects. While energy executives have welcomed the news, a source at Azerbaijan’s state energy company SOCAR tells EurasiaNet.org that the two sides failed to reach a comprehensive gas agreement.

“What was signed today is more of a memorandum of understanding than a commercial contract,” said the State Oil Company of the Azerbaijani Republic (SOCAR) senior executive, who asked not to be named.

The documents signed in Istanbul by Azerbaijani President Ilham Aliyev and Turkish President Abdullah Gül nevertheless allow the Azerbaijani government to open negotiations with European companies about gas sales from the second, peak phase of gas production at its Shah Deniz field, since Baku and Ankara have reached an “agreement in principle,” the source said.

Talks about “commercial details” for gas supplies and exports from this second phase, expected to kick in after 2016, will continue until the end of this year, according to the SOCAR source. The source did not elaborate.

Neither Turkish nor Azerbaijani officials gave a reason for why some details remain outstanding after earlier assurances that a package agreement was a done deal. [For background see EurasiaNet’s archive].

Few details about the Istanbul agreements have been disclosed. Turkish Energy Minister Taner Yildiz stated that the new price Turkey must pay for gas from Azerbaijan’s Shah Deniz project is higher than the previous price of $120 per 1,000 cubic meters (tcm). Still, Yildiz declined to provide an exact figure, Turkish media reported. A SOCAR source told EurasiaNet.org earlier that the planned price would be $250/tcm. CNN-Turk, however, has reported an agreed price of $300/tcm.

The two energy partners also reportedly agreed on the price and volume of Azerbaijani gas supplies to Turkey from Shah Deniz after 2016, when the second phase of production is projected to reach 16 billion cubic meters (bcm) per year. Yildiz did not give a price, but said that Turkey had secured the right to buy 2 billion cubic meters (bcm) of gas in 2016, 4 bcm in 2017 and 6 bcm in 2018.

A third agreement allows Azerbaijan to set up a company in Turkey to handle issues related to gas transit to Europe via Turkish territory. A separate accord between SOCAR and BOTAS, the Turkish state-run energy transit company, established the conditions and mechanisms for gas sales and shipment. Details were not immediately available.

Despite the lack of a package deal, one key potential Azerbaijani gas client – the much-touted Nabucco pipeline–expressed satisfaction with the progress made. In a June 7 statement, the Nabucco consortium’s chief executive officer, Reinhard Mitschek, called the documents “a step in a positive direction.”

Officials in both Turkey and Azerbaijan similarly emphasized the positive.

SOCAR President Rovnag Abdullayev forecast that the agreements would pave the way for new large-scale projects that could be compared with the Baku-Tbilisi-Ceyhan or Baku-Tbilisi-Erzurum pipelines. Helping to boost optimism, SOCAR announced on June 3 that it could start Phase 2 of Shah Deniz as early as 2014, the Trend news agency reported.

A package gas agreement was originally expected to be signed during Turkish Prime Minister Recep Tayyip Erdogan’s May 16-17 visit to Baku, but the deal was delayed at the last moment. Similar last-minute hiccups may have characterized the Istanbul meeting.

Just a few days before the signing of the agreements, SOCAR President Abdullayev and Vice-President Elshad Nasirov, along with BP-Azerbaijan President Rashid Javanshir, made an urgent trip to Istanbul to join discussions involving expert groups. The SOCAR source claimed that the trip took place after Turkey allegedly tried to add terms to the transit agreement that would strengthen Ankara’s position. The source did not specify the terms.

Turkey’s NTV television channel reported that the Istanbul agreements were finalized only at a June 7 meeting between President Aliyev and Turkish President Gül.

For all the question marks, Baku-based energy expert Ilham Shaban said that Azerbaijan has achieved a key objective – holding talks directly with European companies about gas supplies to Nabucco, ITGI and NAP. “With about 6 bcm of gas from Stage 2 which will be supplied to Turkey, Baku still have about 10 bcm of gas to supply to European markets,” Shaban said.