Turkey: Catching Up with the Last of the Levantines 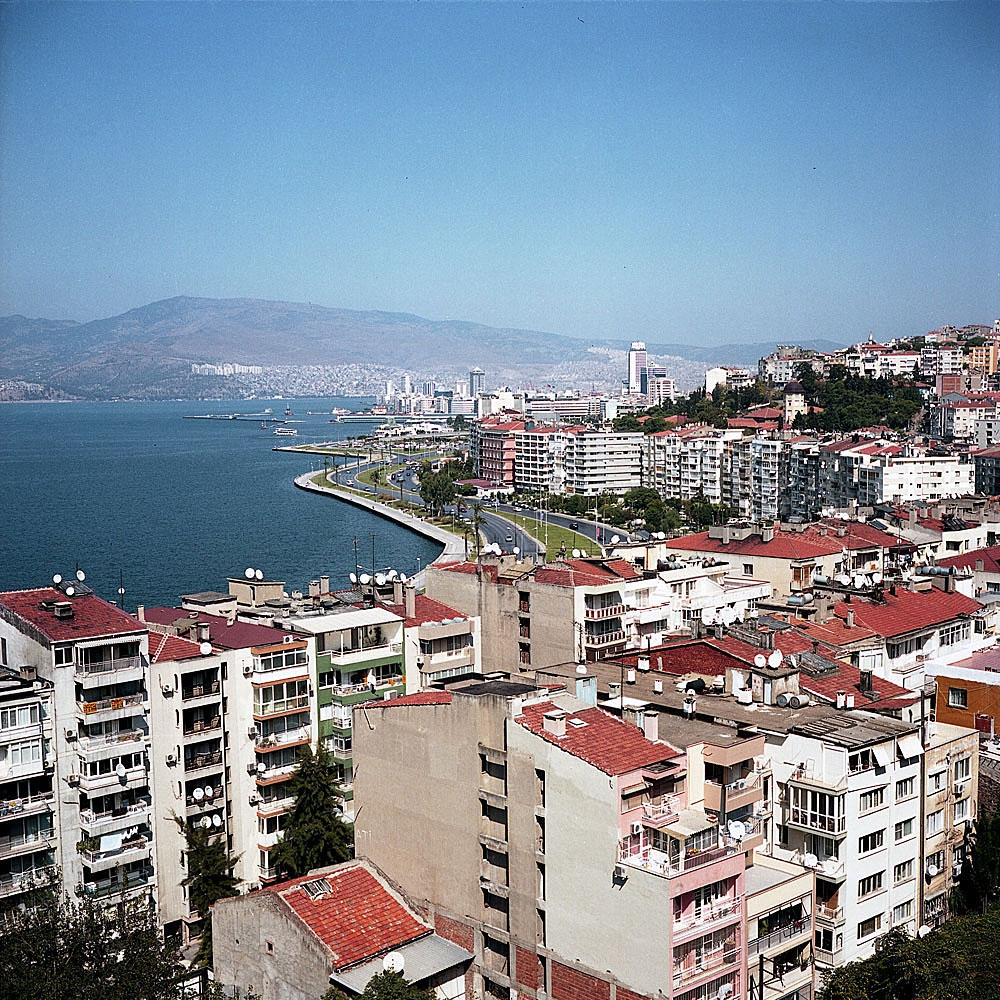 Before the 20th century Izmir was mostly populated by European settlers, who came by boat to find new life in the port city. 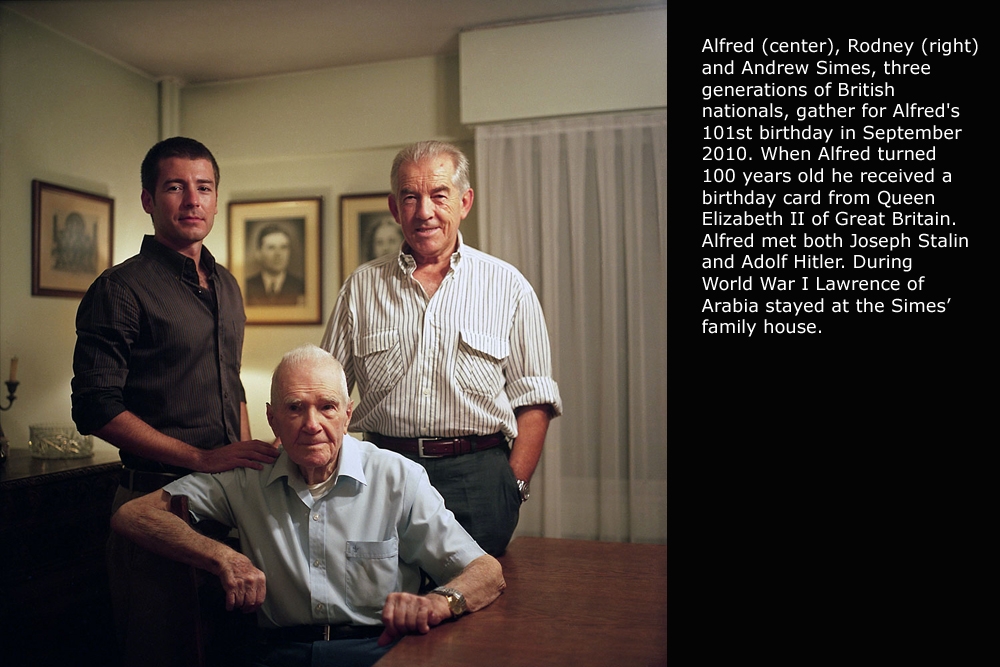 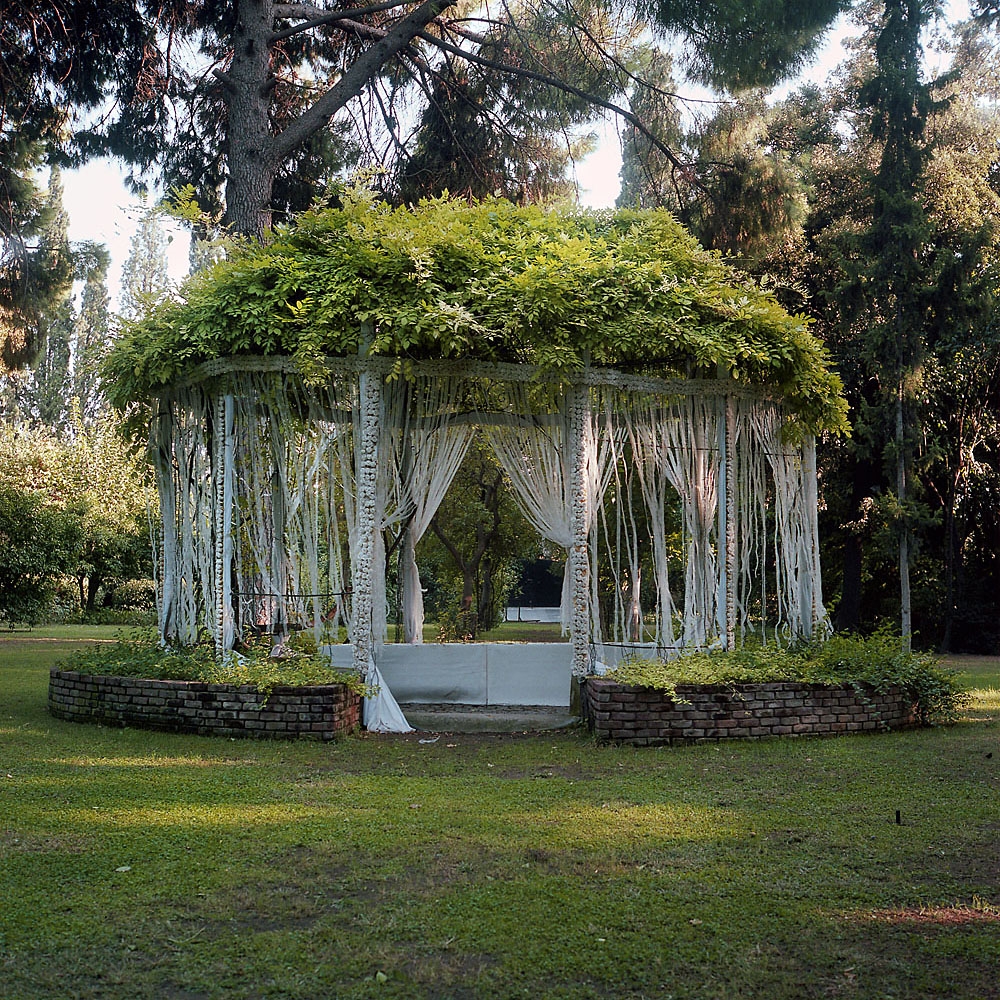 Greens top the wedding alter in the Edward Whittal Garden, named after a British merchant born in Bornova in 1851. 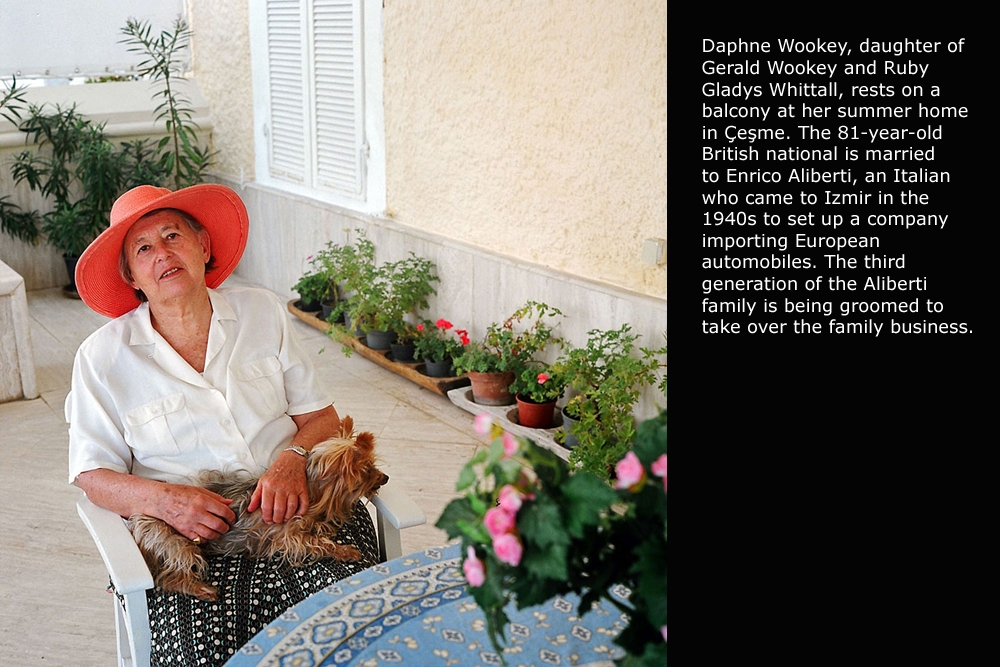 Old photos of the Wookey and Aliberti families lay scattered on a table in the home of Daphne Wookey. 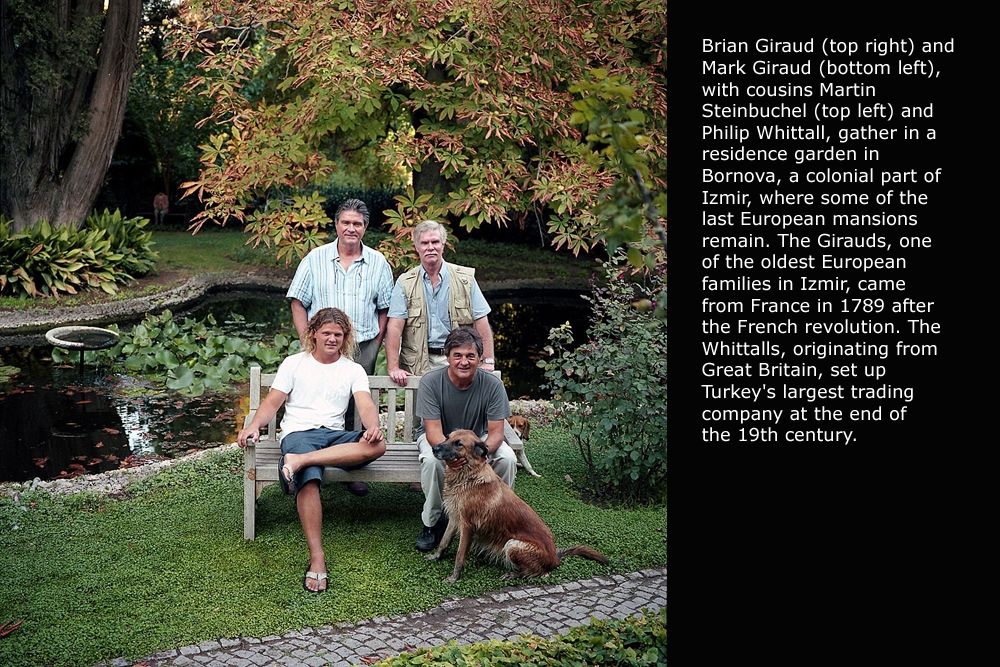 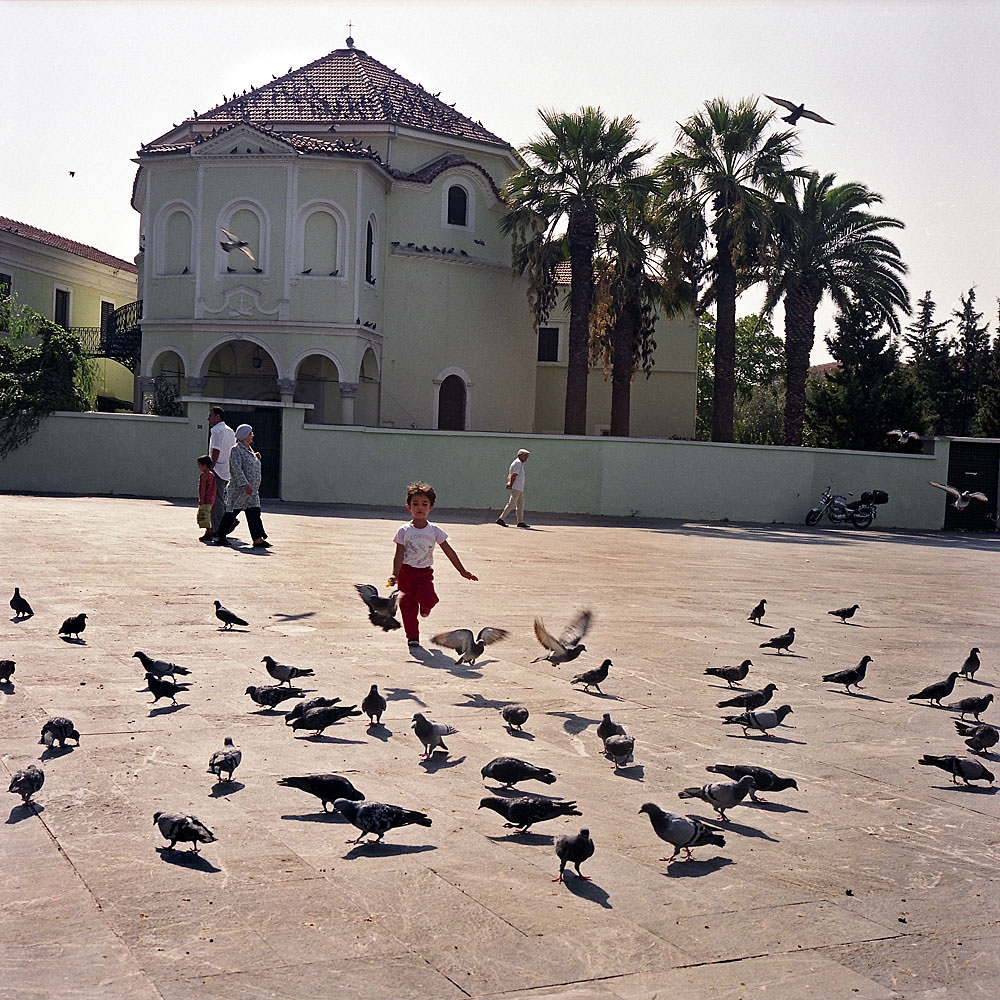 Outside an old Catholic church, a boy chases pigeons in the town square of Bornova. 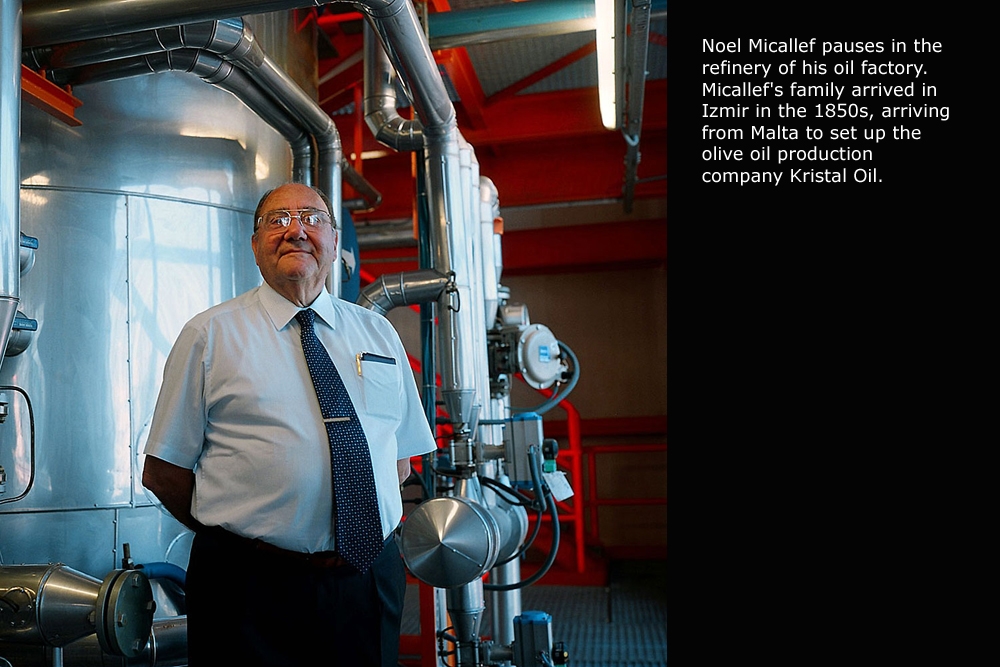 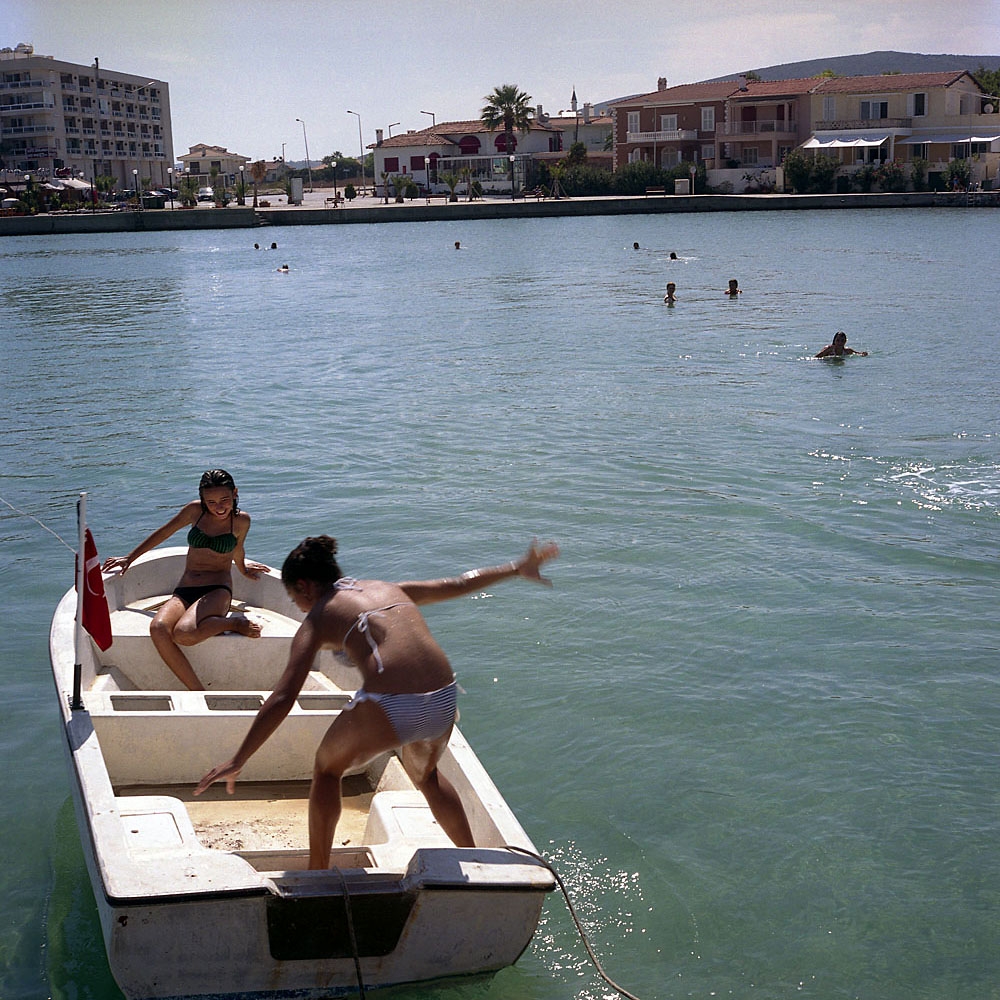 Swimmers enjoy the waters of Çeşme, a suburb of Izmir where some of the Levantine summer residences have been preserved. 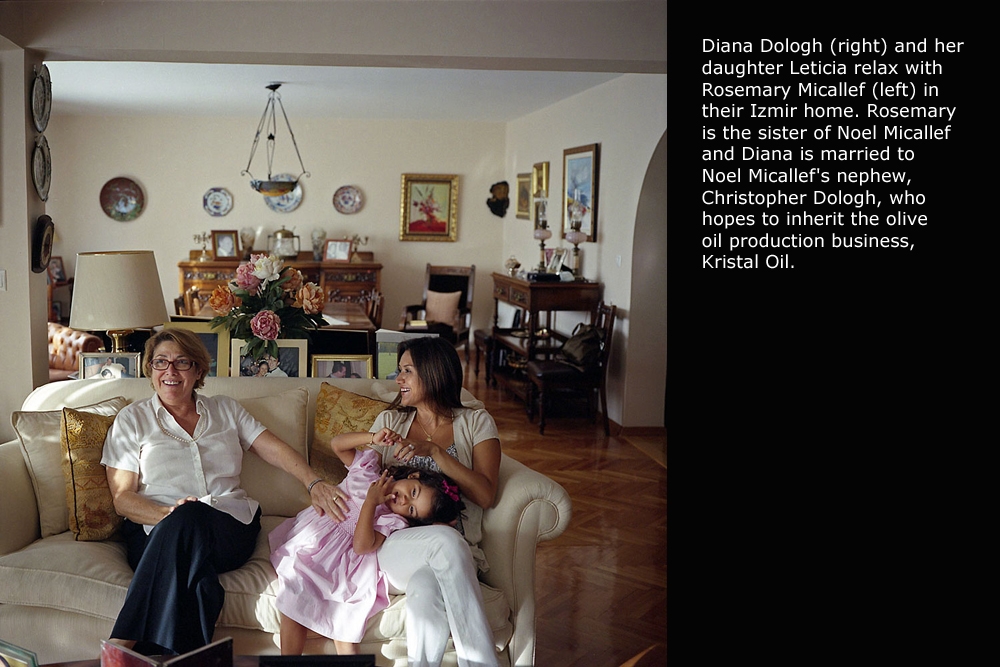 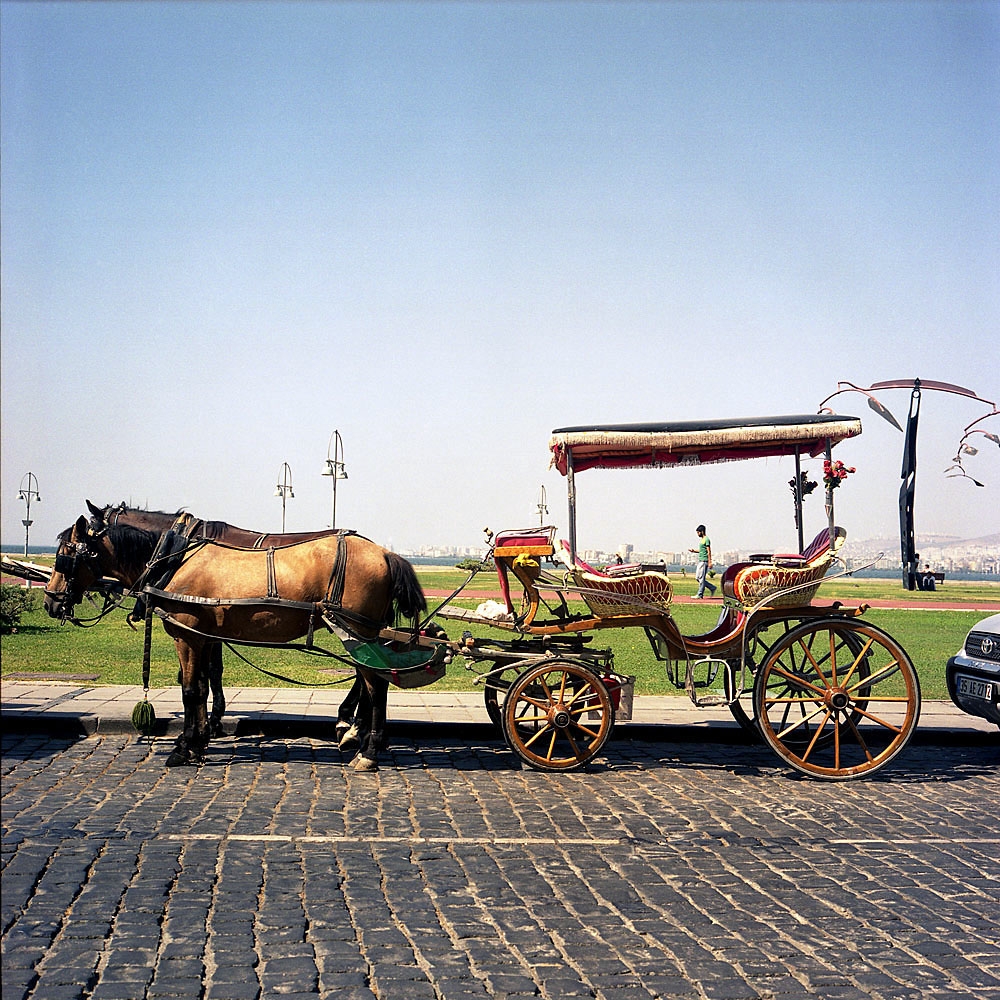 Horse-drawn carriages carry visitors along the picturesque waterfront of Izmir. 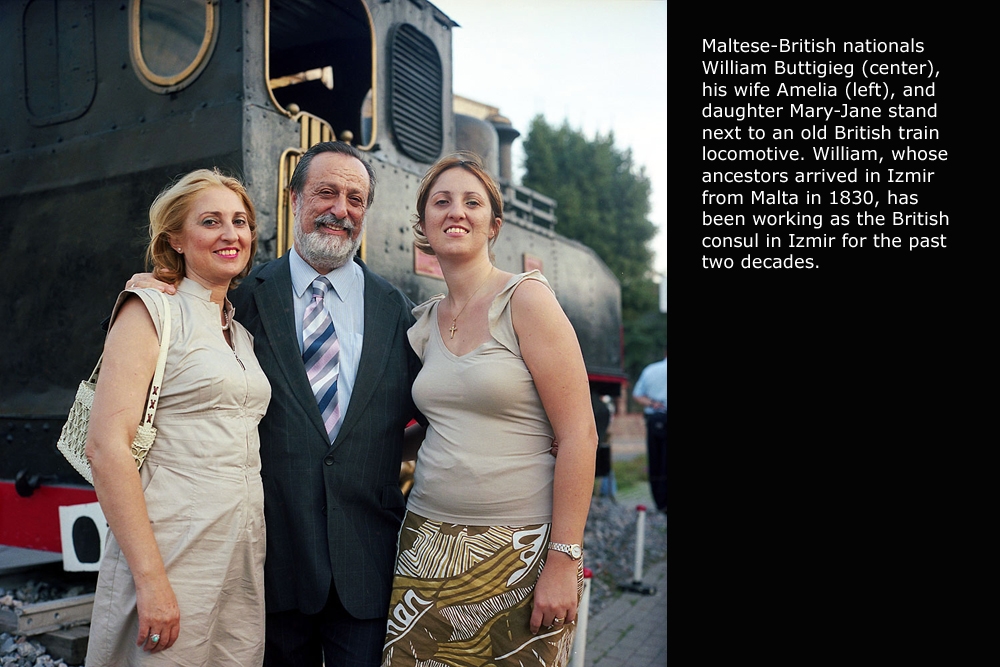 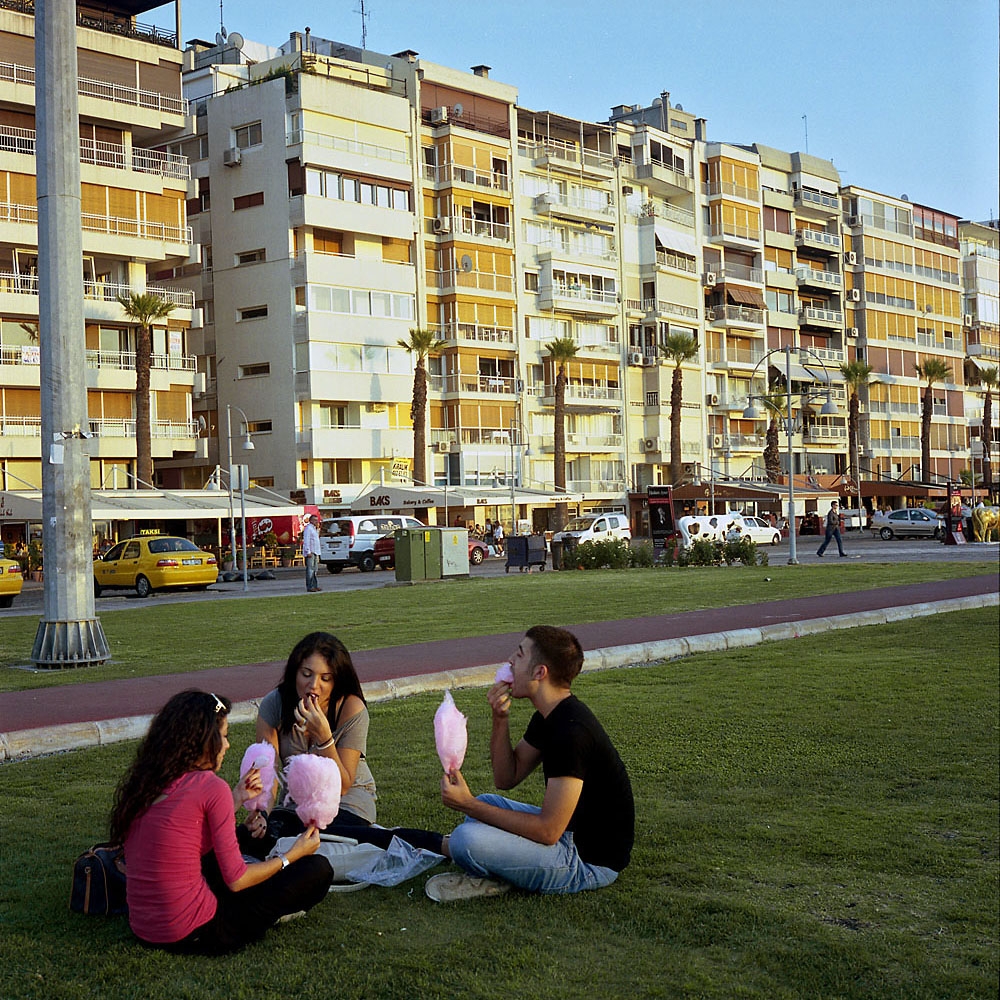 Izmir's population has increased in the past 50 years from a quarter million to almost three million. 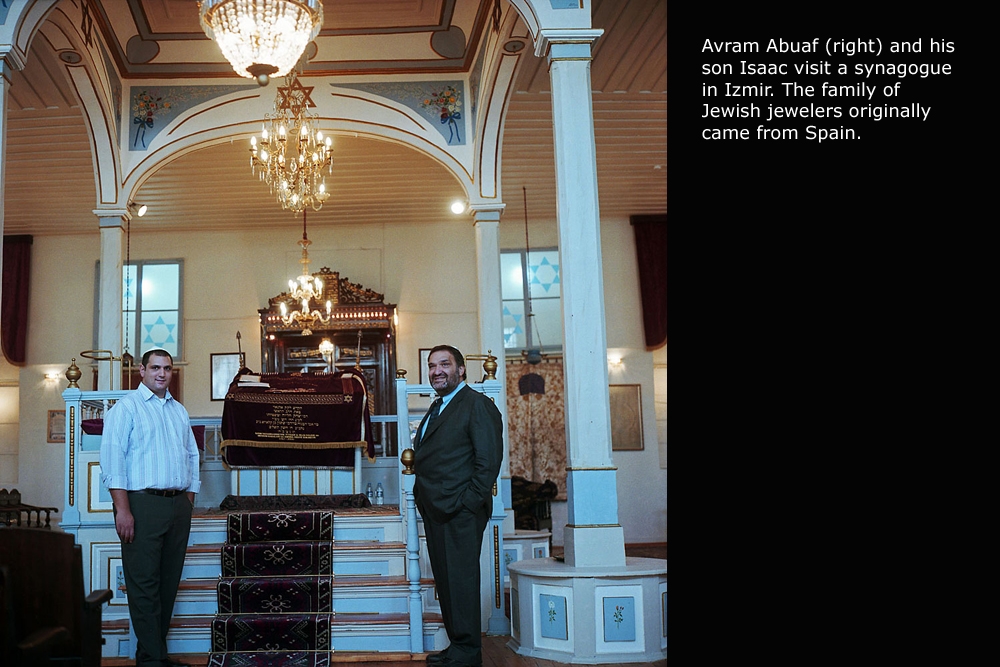 During the Ottoman Empire, mostly British, French, Italian, Maltese, and Greek families moved to Izmir, then known as Smyrna. 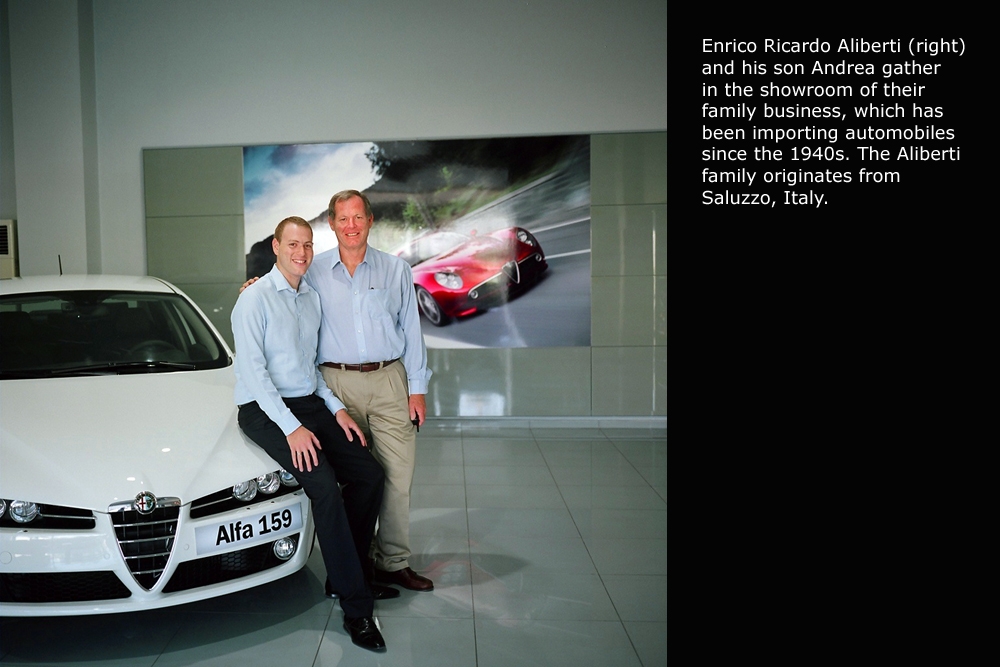 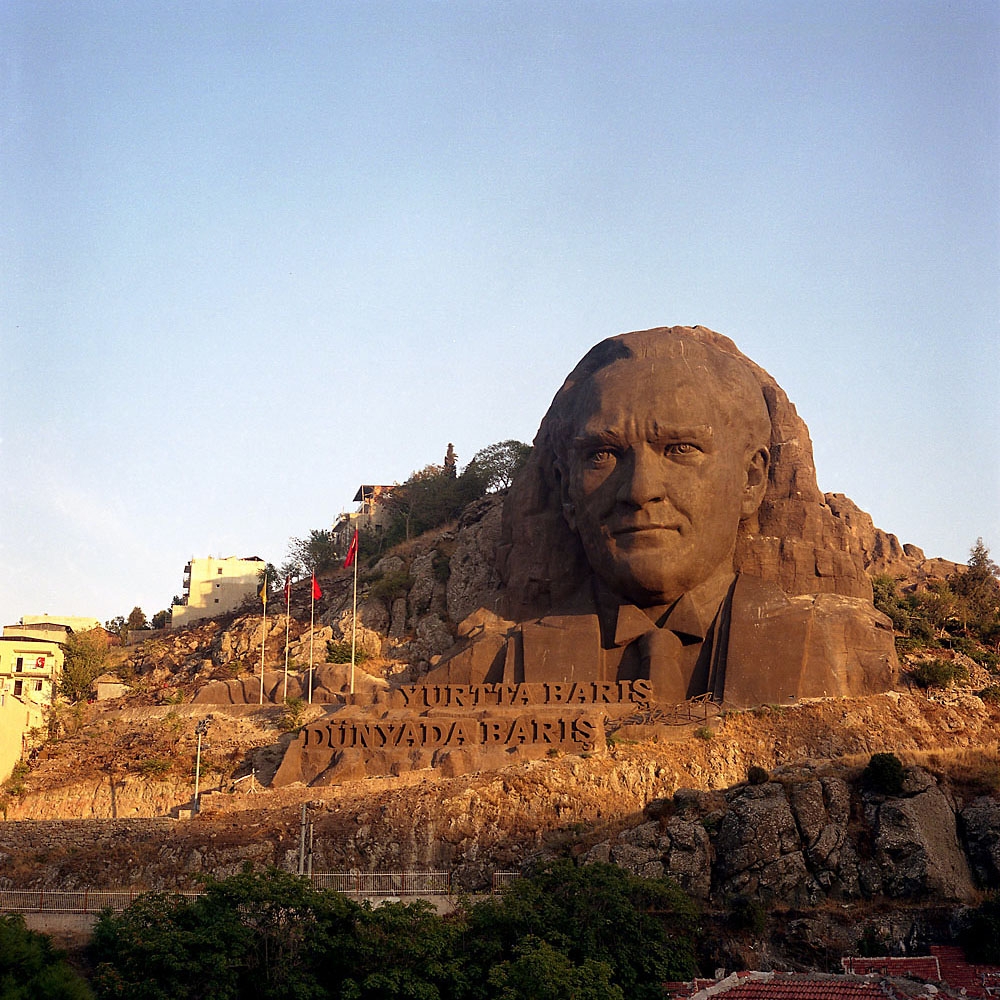 "Peace in the home is peace in the world" is chiseled into the rock under a carving of Mustafa Kemal Ataturk looming over Izmir.
prev
next

The Agean coastal city of Izmir these days is Turkey’s third largest metropolitan area with a population of almost 4 million. A hundred years ago, the city was a bustling port with a different name – Smyrna. It was also a cultural hub with a European vibe and splendid colonial architecture. The port was home to a large number of Europeans, who had started to settle in the area in the late 17th century, lured by all the trade possibilities.

Life for those in Smyrna’s Levantine community changed forever in 1922, when the city became the focal point of the Greco-Turkish conflict, a war that resulted in the establishment of the Turkish Republic. Many European residents chose to leave the city when Turkish forces drove the Greek troops out of Anatolia. Others were forcibly deported. However, a few remained.

A handful of descendants of some of Turkey’s oldest European-Levantine families are still living in Izmir today. In Turkey’s rapidly transforming society, they feel a certain sense of alienation, struggling to identify themselves as either Turks or Europeans. In the words of William Buttigieg, a British national whose ancestors arrived to Smyrna from Malta in early 1800: “Sometimes I am asking myself who I am? The Brits don’t see me as British, and Turks don’t see me as Turkish.”

Rena Effendi is an Azerbaijani freelance photojournalist and documentary photographer based in Cairo.