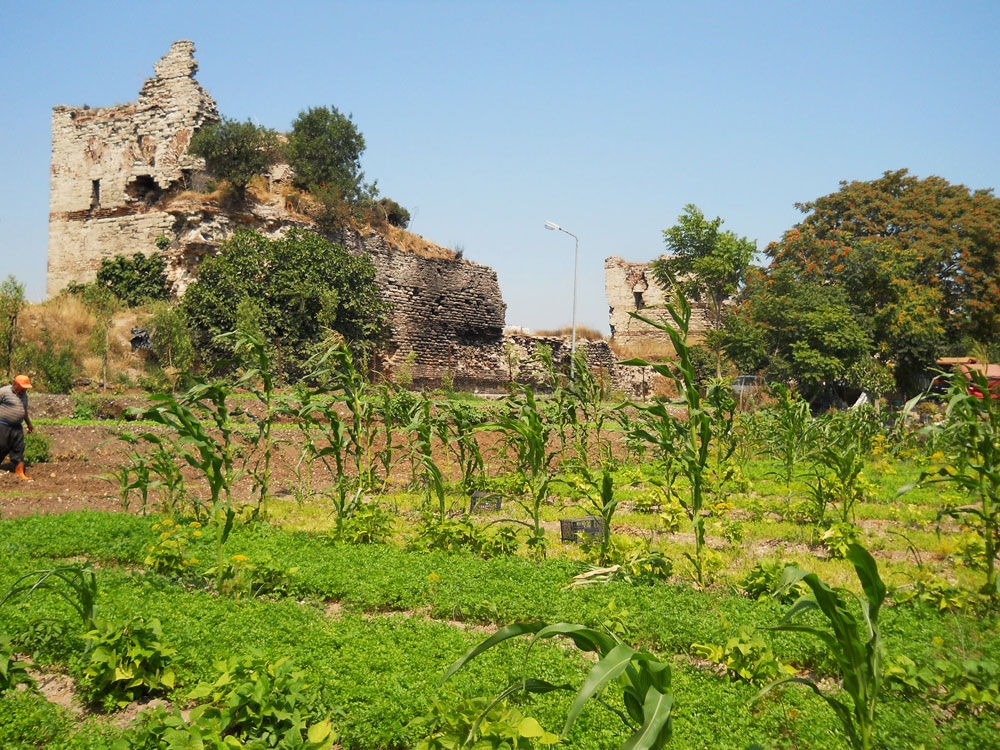 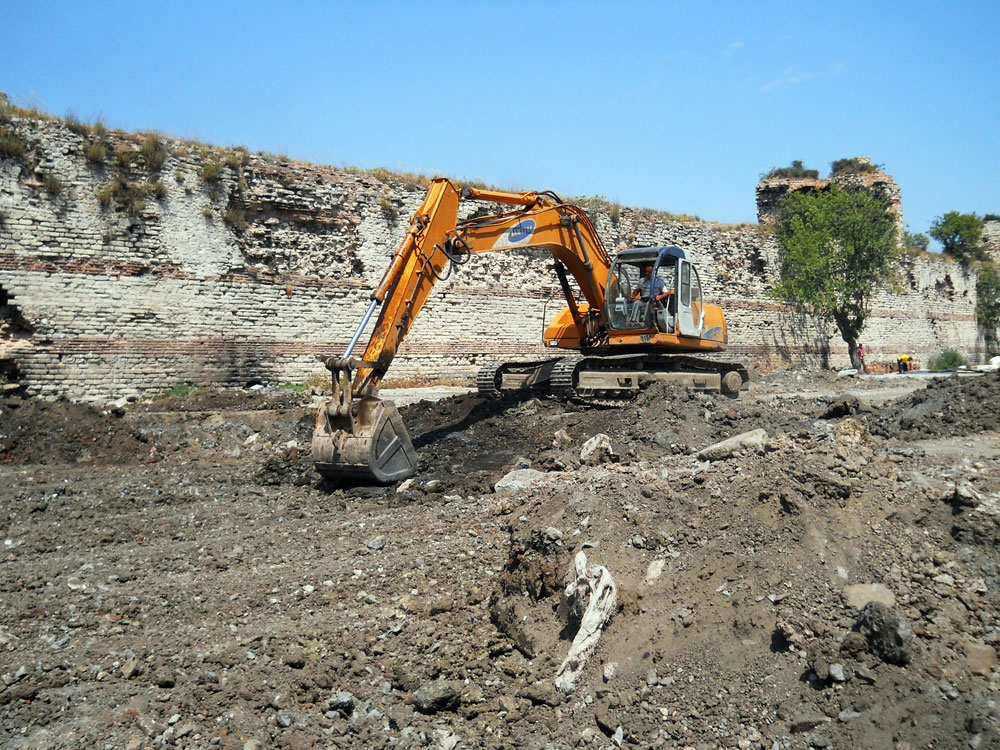 A Municipal Bulldozer at Work 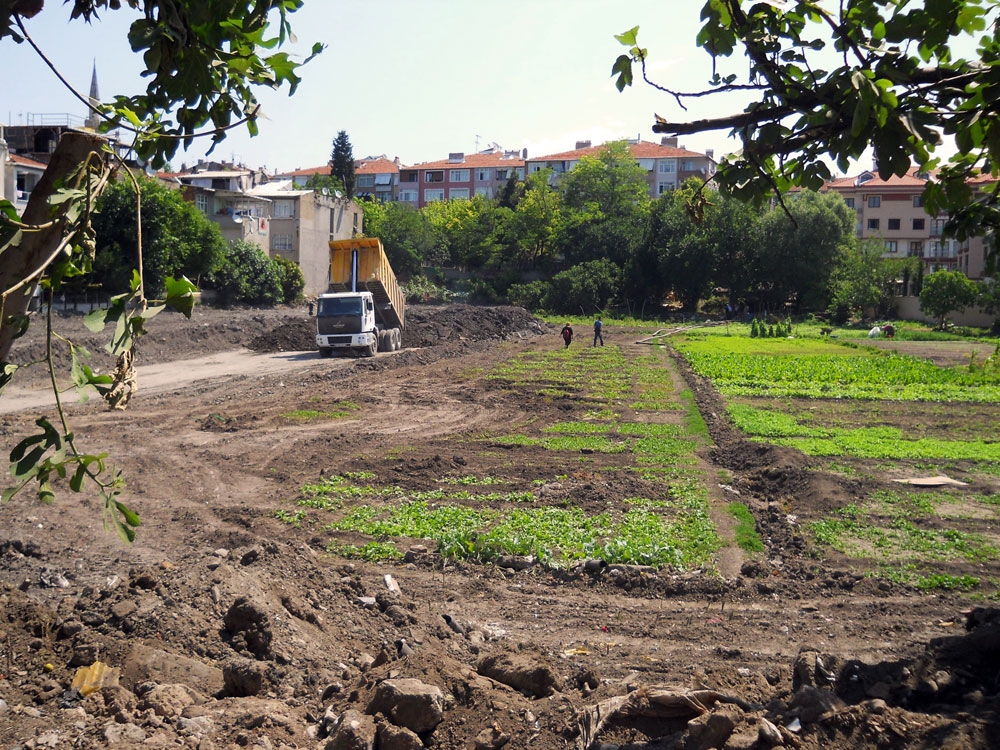 Vegetable Fields Being Covered Over 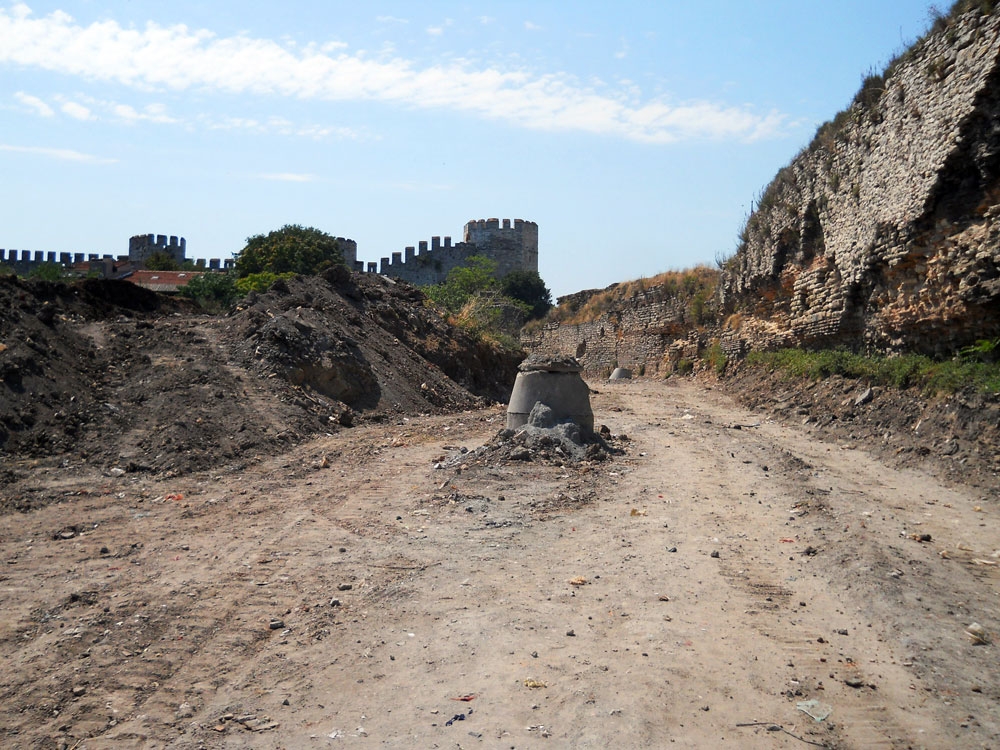 Construction by the City Walls, Protected by UNESCO
prev
next

The other day I wrote about the latest disturbing urban development in Istanbul, the bulldozing of centuries-old vegetable gardens alongside the city's historic Byzantine-era walls. Writing for the Atlantic Cities website, Istanbul-based journalist Jennifer Hattam adds more color to the story:

In the shadows of the 1,500-year-old fortifications ringing Istanbul’s historic core, farmers push wheelbarrows of freshly harvested greens through small vegetable gardens, continuing a centuries-long tradition in the area. This past week, however, the farmers watched in dismay as bulldozers moved into the Yedikule neighborhood, dumping trash-strewn dirt and rubble onto the fertile soil of two of those gardens.

"I don’t know what we’ll do, where we’ll go if our land gets destroyed as well. We don’t have anything else," says one woman who works a nearby plot along with her husband, scraping out a living selling their chard, corn, radishes, purslane, and herbs at Istanbul’s wholesale fruit and vegetable market.

Like many of the people currently farming along the old city walls, the couple are migrants from Turkey’s Black Sea coast, who have followed in the footsteps of the Greeks, Armenians, Bulgarians, and Albanians who tended the land before them. The specific gardens currently being razed have been identified on a map dating back to 1786, but historical sources indicate that small-scale agriculture was present in the area not long after the UNESCO-designated city walls were built in the 400s.

"Though the people working there change, these gardens have been part of the urban landscape of Istanbul for arguably longer than [the 6th-century basilica] Hagia Sophia itself," says Tuğba Tanyeri-Erdemir, a lecturer in architectural history at Middle East Technical University in the Turkish capital city of Ankara. "It’s a remarkable continuity of a single area for agricultural use throughout history. The gardens are part of the cultural heritage of Istanbul, of the identity of the city itself, and should be preserved for that reason."

Hattam's full article can be found here. For now, activists are working on legal action to halt the destruction of the gardens, although, as of today, municipal trucks and excavators were reportedly still at work there.