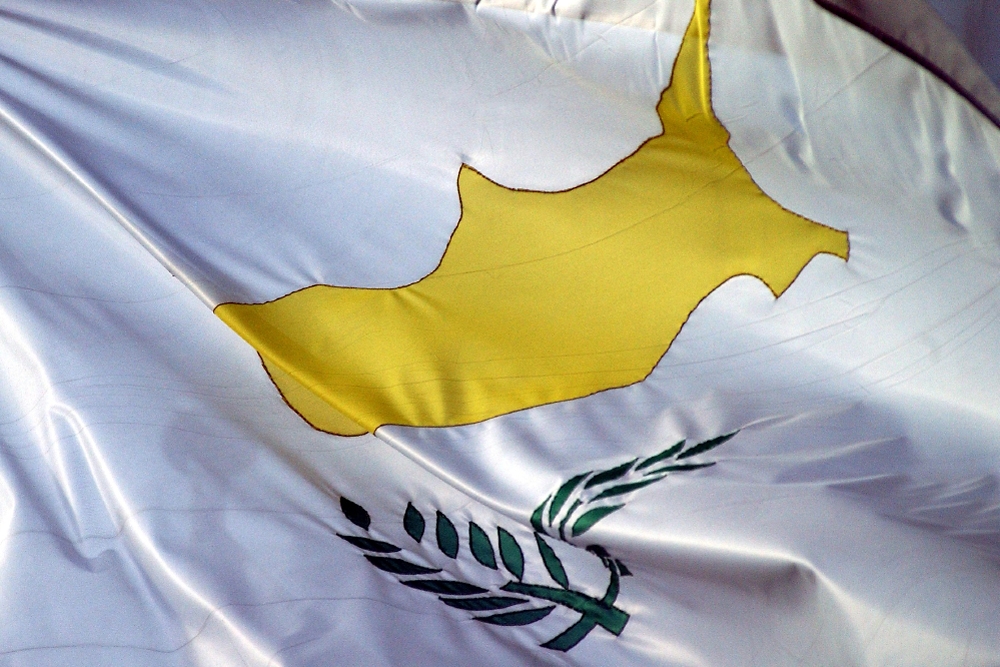 Turkey’s possible need for energy resources from Cyprus may benefit Ankara into mediating a settlement for the divided island. (Photo: Council of Europe)

Turkey’s potential as a regional energy hub could help alleviate the financial turmoil hitting the divided Mediterranean island of Cyprus, analysts say. But before any steps are taken, Ankara would like to see movement toward a resolution of the decades-long conflict between Greek and Turkish Cypriots. And that is a long shot over the short term.

The International Monetary Fund’s 1-billion-euro (over $1.28 billion) contribution to a 10-billion-euro (over $12.8 billion) rescue package, announced on April 3, may ease concerns that the meltdown of Cyprus’ financial system could trigger a major crisis for the euro zone, but Greek Cypriots still have an incentive to seek alternative ways of stimulating their economy, observers note.

Turkey, capitalizing on its growing role as a regional energy hub, has offered options. But its 38-year-long territorial conflict with Cyprus over the self-declared Turkish Republic of Northern Cyprus could prove an insurmountable barrier to a solution. The major area of possible cooperation is over hydrocarbon deposits in the waters off Cyprus. These resources -- estimated to include some 60 trillion cubic feet of gas reserves, a find possibly worth hundreds of billions of dollars -- are deeply contentious. Greek Cypriots have granted exploration licenses to international energy companies without consultation with northern Cyprus.

Turkish officials have said that profits from exploitation of the deposits should be shared by the entire island and announced that any international company that collaborates with Cyprus on energy exploration will face repercussions in Turkey. The March 27 suspension of some Turkish projects with Italian energy giant Eni appeared to signal that Ankara was serious about this threat.

At the same time, Turkey seems ready to offer a carrot along with the stick. Despite the official anger over the energy deals, Turkish Energy Minister Taner Yıldız on April 3 argued that Turkey is the best option for “Greek Cyprus” to get its natural gas to European markets, Turkish news outlets reported.

An April 2012 study by the International Crisis Group concurred that Turkey would be the most cost effective route for transporting Cyprus’ gas to Europe. With no native energy resources of its own, and a growing economy and population, Turkey could also double as a potentially lucrative gas market. "There is a guaranteed market in the EU and there is a guaranteed market in Turkey," commented Didem Collinsworth, a Turkey/Cyprus analyst at ICG.

The catch is that Turkey does not recognize the government of Cyprus, and has no official role in the Cyprus-conflict negotiations, which involve only Turkish and Greek Cypriots. Changing that situation in time for Ankara to throw any official life preserver to Cyprus looks doubtful.

"I don't think there is room for negotiating soon. I mean in the coming months," said Makarios Droushiotis, an adviser to Cyprus President Nicos Anastasiades. Cooperation with Turkey might be "an alternative” in the future, he said, but at least until “the autumn," the financial crisis will take priority over negotiations.

One Turkish Cypriot academic in the northern city of Famagusta agreed with that forecast, expressing skepticism that Greek Cypriots are in the mood for fresh talks on a political settlement, even if cooperation with Turkey would ease their economic pain. "I want to be optimistic, but currently when you listen to any of the Greek Cypriot political elite, … they are not really talking about that linkage,” commented Ahmet Sozen, director of the Department of International Relations at Eastern Mediterranean University’s Cyprus Policy Center.

Turkish Cypriots aren’t particularly inclined to make a renewed push for peace, he added. "The current leadership is not so pro-solution,” Sozen said.

The Turkish-backed North’s economic isolation means that repercussions from the South’s financial crisis so far have not been felt, eliminating any incentive to seek a quicker solution.

If natural gas can’t start discussions, there are other potential projects that could serve as a catalyst for a political compromise. Next year, a project to pump water from Turkey to northern Cyprus will be completed. With the entire island suffering a clean water shortage, it would not be difficult to extend the water pipeline to the South, according to ICG’s Collinsworth. "That would be a great opportunity to start dialogue," she said.

Following the water pipeline, there is also the possibility of extending electricity cables from Turkey, a project Hasan Güngör, an aide to northern Cyprus’ de-facto president, Derviş Eroğlu, described as an “unlimited supply of electricity at a very good price.”

However, Cyprus presidential advisor Droushiotis said the time was not right to consider such projects. "There is not room to think about these kinds of things," he said.

The fact that such ventures are even being discussed prompts some to express hope that positive change could come, and that Greek and Turkish Cypriots eventually can heal their differences.

"The economic situation [in Cyprus] may have a silver-lining," said Collinsworth.