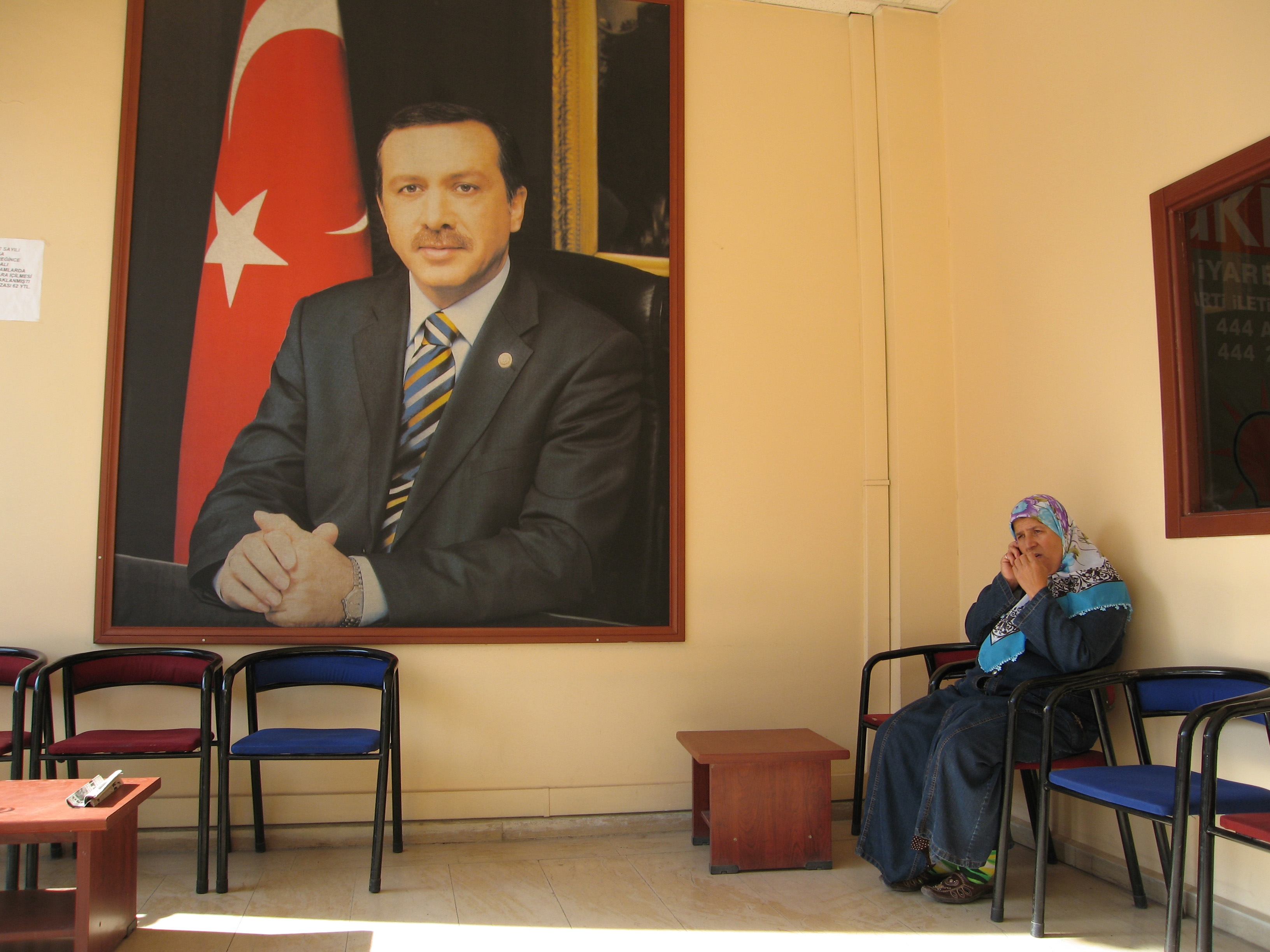 It's been a given for quite some time now in Turkey that charismatic Prime Minister Recep Tayyip Erdogan's next political act will be that of serving as the country's president, albeit only after influencing the legislative process so that the office becomes a more powerful one, akin to that of the American or French executive.

Short of retirement, moving over to the presidential palace is the only move Erdogan could make, since the bylaws of his Justice and Development Party (AKP) prevent members from being elected to parliament for more than three terms and the PM is currently serving his third. With what will be Turkey's first direct presidential elections (up until now the choice has been made by parliamentary vote) set for 2014, there are indications that Erdogan's plans are becoming clearer. From a recent report in The National:

Mr Erdogan has not said publicly whether he wants to become president, but Huseyin Besli, one of his closest advisers, told a television interviewer last month that "Erdogan will be president in 2014".

The fact that Mr Erdogan has called on a parliamentary committee working on a new constitution to give the president new executive powers is also seen by political observers as an indication that he will seek the position.

The prime minister was not ready to leave the political arena, Mr Besli told the A Haber news channel, using the word "palace" as shorthand for the presidency, according to a summary of the interview posted on the channel's website. "Erdogan wants to move to the palace, and it is necessary that he does," Mr Besli said, without giving details.

Meanwhile, writing in Today's Zaman, former AKP parliamentarian Suat Kiniklioglu takes a look at some of the politicking that's going on the behind the scenes in anticipation of the 2014 presidential election, which includes efforts by Erdogan to make sure the AKP is left in good hands while he moves over to the president's office, as well as efforts to institute changes that will make that office a more powerful one. Writes Kiniklioglu:

....It is clear that Erdoğan wants to become a powerful president who can determine the future of this country. For this to happen, he needs to push through constitutional amendments that would make him a powerful president. This has not been on the menu of the Constitution Commission, which is tasked with finding a consensus among Turkey's political parties. While there is some progress in the commission's work, delicate matters remain untouched. Frankly, there is little hope in the public that a grand bargain can be reached there.

What I think is likely is that after some time the work of the commission will end up in deadlock and a new draft will be put forward by the AK Party. Whether that draft will include changes to the powers of the presidency is key.

Although it has 325 seats in the 550-member parliament, the AKP is still a handful of votes short of being able to make any constitutional changes unilaterally or of being able to pass the changes and then take them to referendum, which means it would need to recruit members of other parties in its effort to create a powerful presidential position for Erdogan, something which may not be easy to do considering the current polarized nature of Turkish politics. Perhaps to hedge their bets, it appears that Erdogan and the AKP may already looking for ways to allow him to return to the office of prime minister by changing the party's bylaws to allow someone who has served three consecutive terms to return to parliament after sitting one term out. One way or another, it's clear that Turkey's most powerful politician in decades intends on sticking around for quite some time.