Turkey: Going One-on-One With the Cheesemakers of Kars 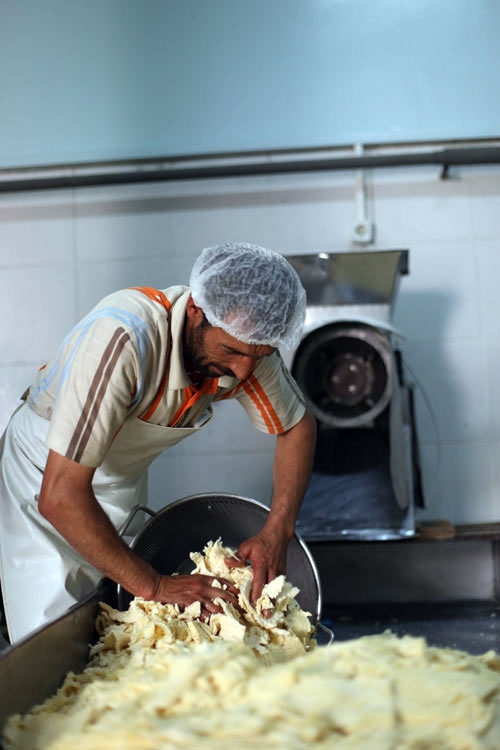 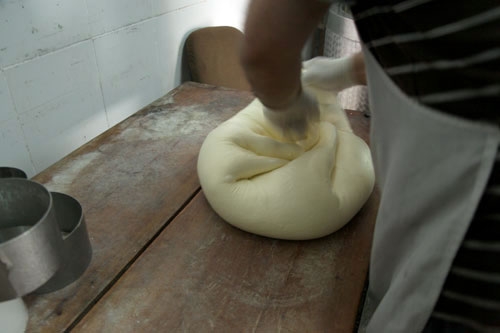 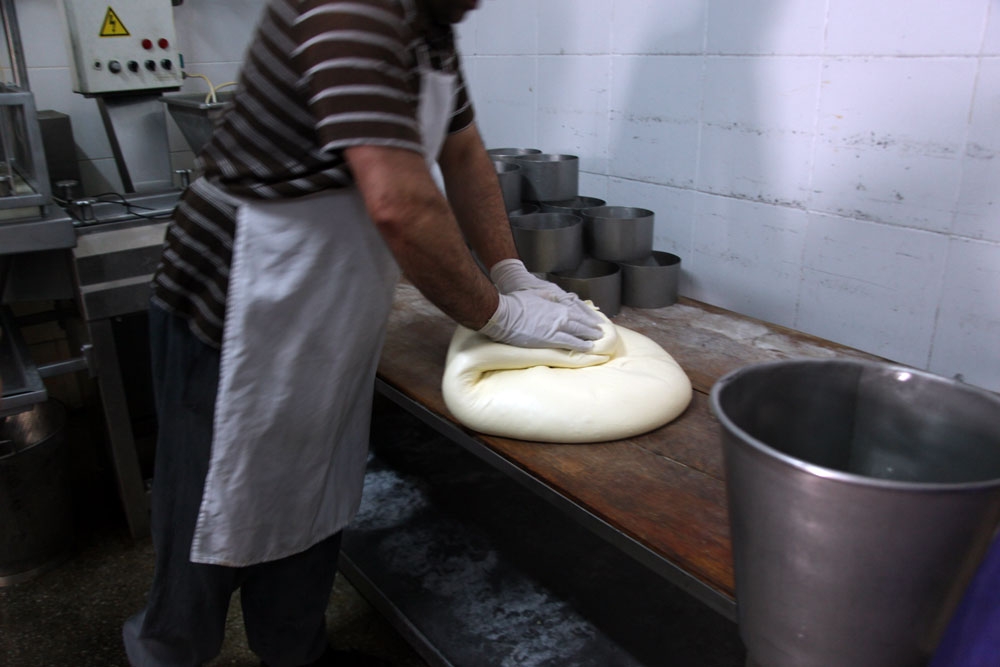 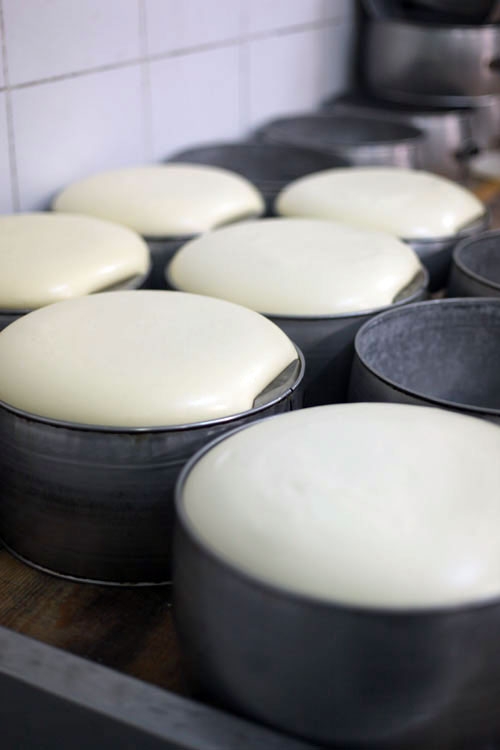 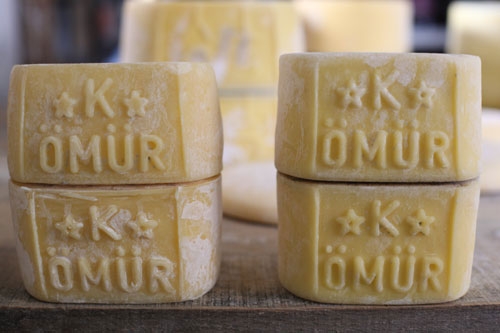 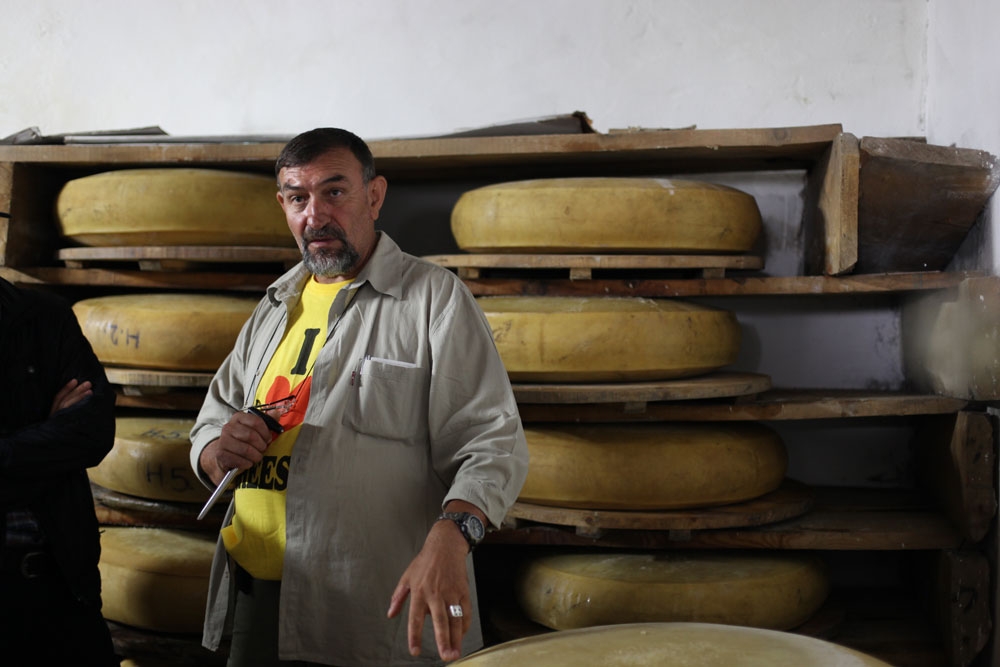 Food writer and blogger Katie Parla certainly leads an enviable life, splitting her time between Italy and Turkey and chronicling traditional food culture in both countries.

Recently, Parla had a chance to visit eastern Turkey's Kars, a city famed throughout the country for its cheese (and, among the more literary-minded, for being the setting for Orhan Pamuk's "Snow"), where she had a chance to work side-by-side with some of the city's local cheese makers.

I asked Parla is she could share some thoughts about her experience in Kars (which she wrote about here). Our exchange is below:

How did you end up in Kars making cheese?
I was invited to Kars by my friend chef Şemsa Denizsel of Kantin. She has been making outrageously good sourdough bread with heirloom wheats from Kars for three years and was eager to see the grain fields and visit the water-powered mill that grinds grains for her flour. While in Kars, we called on her friend İlhan Koçulu who makes gravyer (gruyere) in his village. He showed us the process of his own cheese as well as that of kaşar. While visiting the kaşar workshop I was invited to try my hand at making this cheese. It looked difficult to make and turned out to be even harder than it looked.

Did anything in particular stick out about the cheesmaking in Kars?
The supremely physical nature of making these types of cheese impressed me the most. Kasar requires a minimum of 2 people who work hot, heavy masses of cheese by hand. Gravyer production is even more extreme. Three to five men are involved and they leverage their body weight, lean, push and contort to transfer the strained curd into the massive forms. The process proceeds in a practiced rhythm and it is a beautiful sight to behold and a reminder that food is the product of effort, labor, energy, nature, craft and art.

You split your time between Turkey and Italy -- how would you compare what you experienced in Kars with Italian cheese making traditions?
Since I focus on small producers, I find that there are a lot of similarities between Turkey and Italy. In both places, as elsewhere, there are (mostly) men devoted to producing cheese in traditional ways. In both places, their craft is threatened by industrial production and their connection to consumers is often inhibited by poorly developed infrastructure or an increasingly supermarket-driven culture.

Outside of cheese, anything else about Kars food culture that caught your attention while there?
Yes, the restaurant food we ate was insipid and disappointing, so that caught my attention! Tuba Satana goes into further detail on her blog. But more importantly, there is a growing heirloom grain economy growing. Thanks to an initiative undertaken by the Anatolia Foundation and the support of people like İlhan Bey and Şemsa, 400 families and 12,000 acres of land are dedicated to growing certified organic heirloom wheats; these figures have more than doubled since the Foundation launched their grain campaign in 2007!

Besides Kasar, any other Turkish cheeses that you believe deserve more attention?
There are too many to name! And because small dairies turn out very terrior-driven products, there is tremendous variation even within the same genre depending upon what the animal eats and drinks, the fat content of its milk, and regional techniques. One cheese that stands out is İlhan Bey’s gravyer, a Swiss-style cheese that has been produced near Kars since 1880. The entire lor [a ricotta-like cheese] genre, perhaps because it is so simple, doesn’t get as much love as it should.