Turkey: How Durable is Gülen Movement? 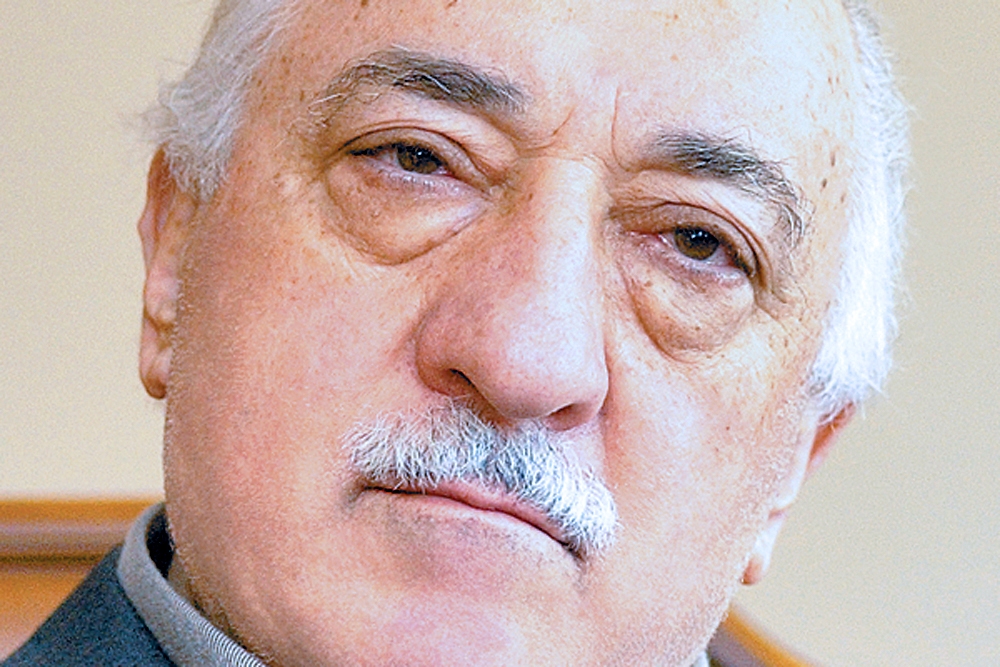 Could the Gülen Movement stay on course without its founder and Turkish theologian, Fethullah Gülen. (Photo: fethullahgulen.org)

Turkish spiritual leader Fethullah Gülen, 72, has long been rumored to be in a precarious state of health. But well-informed followers offer assurances that the international network of schools, businesses, media-outlets, and civil-society organizations that his movement has built is prepared for a stable transition.

Gülen, who is widely acknowledged as one of the most influential Turkish theologians of his generation, has lived a quiet existence on a rural estate in the US state of Pennsylvania for the past 14 years. He is known to have diabetes, problems with the nerves in his knees and a weak immune system. "Any small sickness could have a big influence on him," said Mustafa Yeşil, the head of the Istanbul-based Journalists and Writers Foundation, one of the movement's most prominent organizations.

Yeşil, who meets with Gülen in the United States about once a month, said the movement's founder rarely goes outside. "Even this change of weather could be risky for him."

However, Yeşil insisted that neither Gülen's current condition nor his death would have a major impact on the movement he has assembled, a network that now extends far beyond Turkey’s borders. "His passing away would definitely have a negative influence in terms of motivation,” Yeşil said. “But the projects would still be carried out, and administration-wise, it would not be affected by his death."

While there is no designated successor, Yeşil said that there are individuals within the movement's organizations who have internalized Gülen's teachings and who are capable of providing guidance following his death. He cited two organizations -- the Istanbul-based TUSKON trade organization and the Journalists and Writers Foundation -- as potential sources of leadership.

Fevzi Bilgin, the head of the Rethink Institute in Washington, DC, another Gülen-linked organization, said the movement was mature enough to survive without Gülen. "We wish hocaefendi a long life," Bilgin said, using an honorific title for Gülen. "We want him to be around. We get constant inspiration from him. At the same time, I think most organizations are pretty much established right now. They are not really getting directives from him."

He pointed out that the movement now has third-generation adherents who are steeped in Gülen’s philosophy. "Since they were little kids they were probably going … to the weekend schools,” Bilgin said. “They grew up in it. They believe this is the way to go."

Some outside observers aren’t so sure that the movement can endure without its founder. One such skeptic is M. Hakan Yavuz, the author of the book Toward an Islamic Enlightenment: The Gülen Movement. "When the leader dies, the movement dies with it, but it influences the next movement, it shapes the next Muslim movement," Yavuz contended.

Yavuz cited several precedents that could apply to a Gülen Movement transition. One occurred in 1993, when former Turkish prime minister Turgut Özal died, and his Motherland Party (ANAP) soon thereafter became politically irrelevant. Another dates back to 1960, when Turkish Islamic leader Said Nursî died and a group of elders tried to keep his Nur Movement alive for a time. Ultimately, the Nur Movement split apart, with one faction evolving into the Gülen Movement. "Later, there were major tensions between the elders," Yavuz noted. "And it fragmented into different parts. I think the same thing will happen to the Gülen Movement."

Yavuz described himself as an admirer of Gülen's teachings, but a critic of what the movement has become in Turkey. With Gülen having largely withdrawn from day-to-day decision making, the movement is already showing signs of strain, especially in Turkey, he said.

A group of "elders" within the movement is guiding it, he said. Under their watch, the movement’s image as an apolitical force has been compromised in Turkey, Yavuz stated, adding that the movement is now widely seen as working in tandem with the Islamist-BASED Justice and Development Party (AKP) government. "They are part of the political struggle in the country," he said. "They are too close to the AKP. They want power I would say."

But he doubted Gülen himself is fully aware of the shifts that have occurred. "When someone is tightly controlled … you need to raise questions about what type of information that person receives," he said. "I think it is more likely that he receives skewed information, not the entire picture."

As an example of the way the Gülen movement has changed in Turkey, Yavuz pointed to Samanyolu TV, a Gülen-affiliated media outlet. He said the tenor of the channel’s news coverage had grown “accusatory” of late, adding that he doubted Gülen would be supportive of the trend.

The movement's actions in Turkey are a sign of what will come once Gülen is gone, Yavuz predicted. “Unfortunately, the movement could not distance itself from political parties," he said. "It is not what it used to be."