Many Armenians are wary of restoring ties with a traditional archrival. 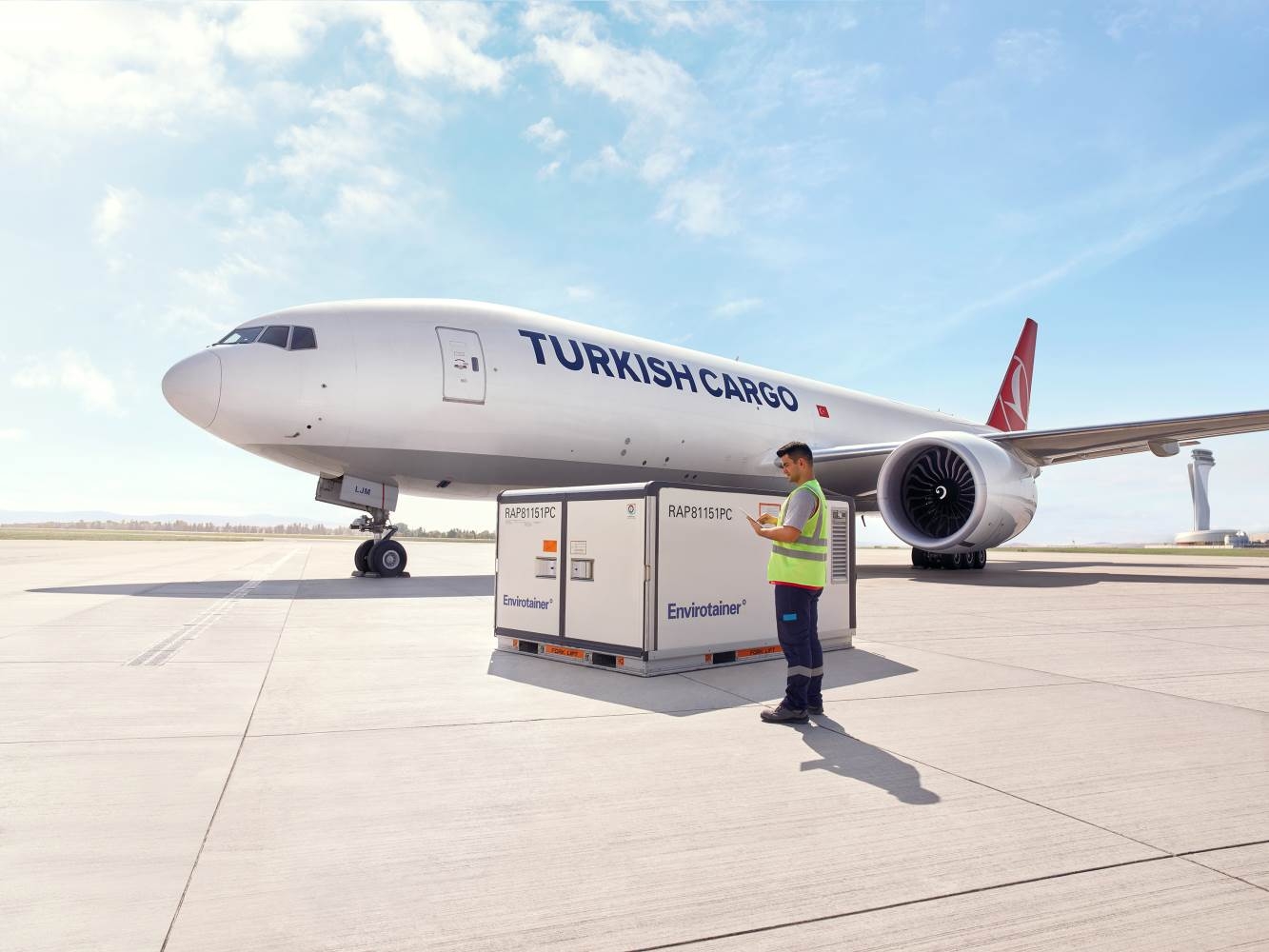 Bilateral trade, which has traditionally taken place overland via Georgia, is heavily one-sided in favor of Turkey. (THY)

Turkey has lifted its ban on direct cargo flights with Armenia effective immediately, the Armenian Foreign Ministry said with little fanfare on January 6.

The move comes amid talks on normalization of ties that could ultimately result in the opening of the two countries’ border, which Turkey closed in solidarity with Azerbaijan in 1993 during the First Karabakh War.

Azerbaijan’s victory – with extensive Turkish help – in the Second Karabakh War in 2020 opened the door to the normalization talks, which were launched in January 2022 between special envoys Serdar Kilic, a senior Turkish diplomat, and Ruben Rubinyan, the vice speaker of Armenia’s parliament.

The sides agreed to work toward opening air cargo transit at their meeting in Vienna in July 2022. Another agreement reached at that meeting, on the opening of the land border to citizens of third countries, will be implemented “very soon,” Armenian Foreign Ministry’s spokesman Vahan Hunanyan said on January 6.

The news about cargo flights was revealed in Armenia not with a special announcement, but with Hunanyan’s response to a journalist’s question.

It was immediately blasted by nationalist opposition media as an act of “Turkish mockery" of Armenians.

The lack of fanfare reflects widespread apprehension in Armenian society about the normalization talks with Turkey, which have proceeded with practically zero public engagement.

The conflict with Turkey’s close ally Azerbaijan, in particular its military incursions into Armenian territory and its ongoing, nearly month-long blockade of the Armenian population of Nagorno-Karabakh, cast a large shadow over the negotiations.

So does the fraught history between Armenia and Turkey, above all the 1915 genocide of Armenians in the Ottoman Empire.

Many Armenians see the modern conflict with Azerbaijan as part of a long historical narrative of “Turkish” oppression and depredation.

Azerbaijanis and Turks do have close ethnic and linguistic ties and it was Baku’s objections that halted a previous attempt at Armenian-Turkish rapprochement in 2009.

But beyond historical grievances, many Armenians have much more practical concerns about opening up to Turkey.

While local consumers could benefit from an influx of cheap, high-quality goods, Armenian businesspeople worry they won’t be able to compete.

Armenia-Turkey trade, which has traditionally taken place overland via Georgia, is heavily one-sided. In 2019, bilateral trade amounted to $270 million, all but $2 million of which was Turkish imports to Armenia.