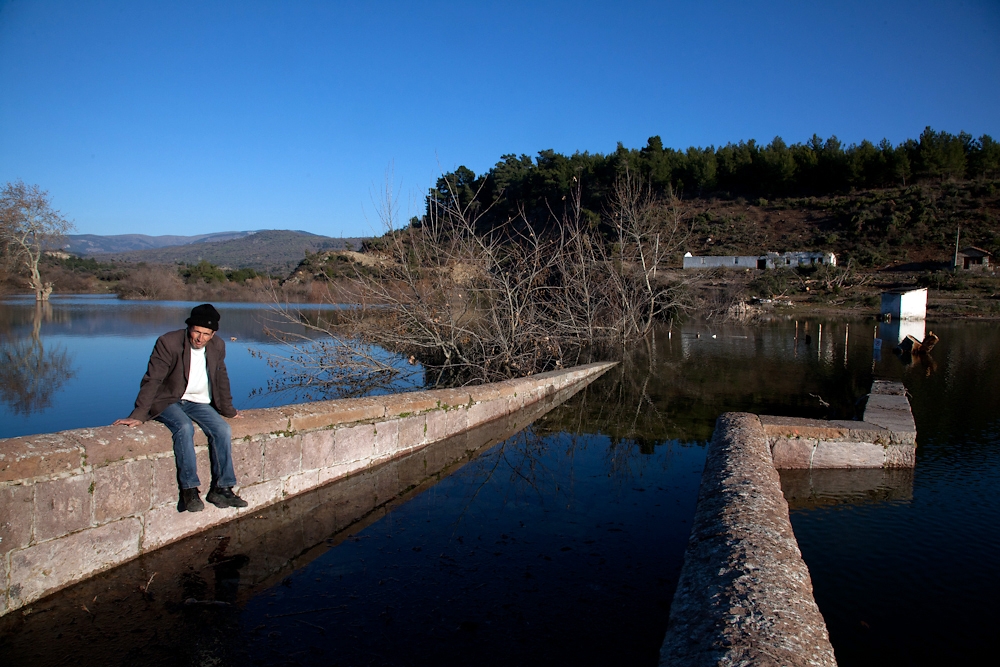 The approximately 2,000-year-old Roman-era bridge will be totally submerged when the flood waters finish rising. 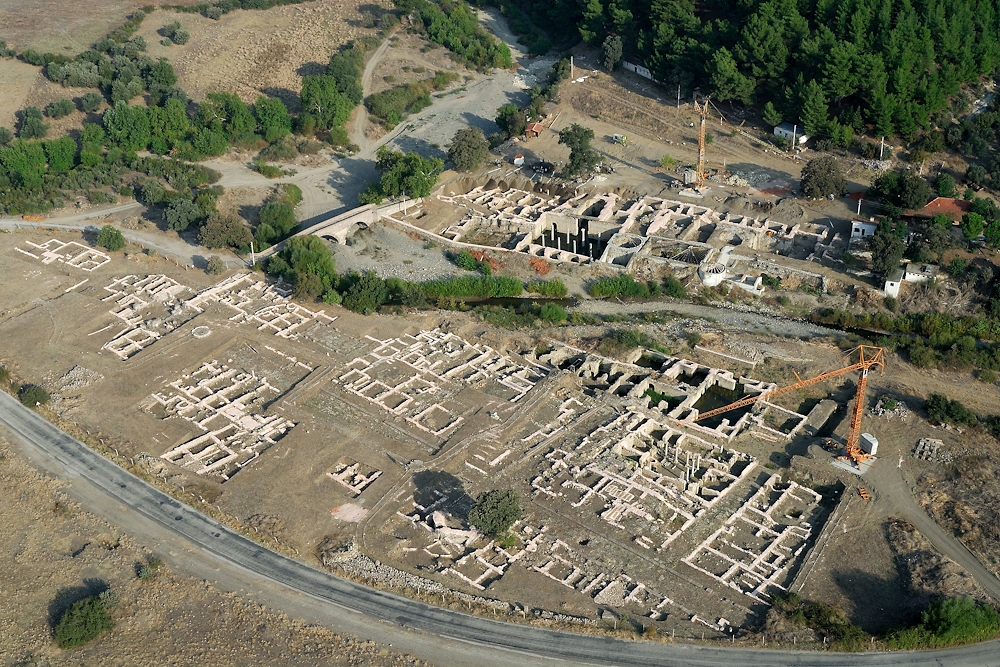 An aerial view of the Allianoi Roman site prior to it being filled in with sand. 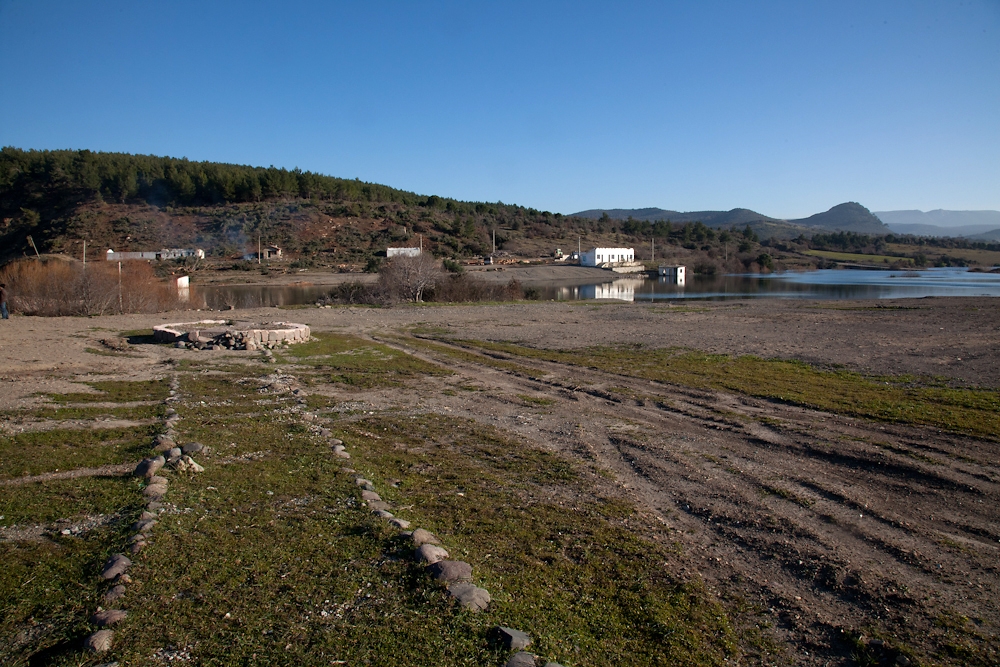 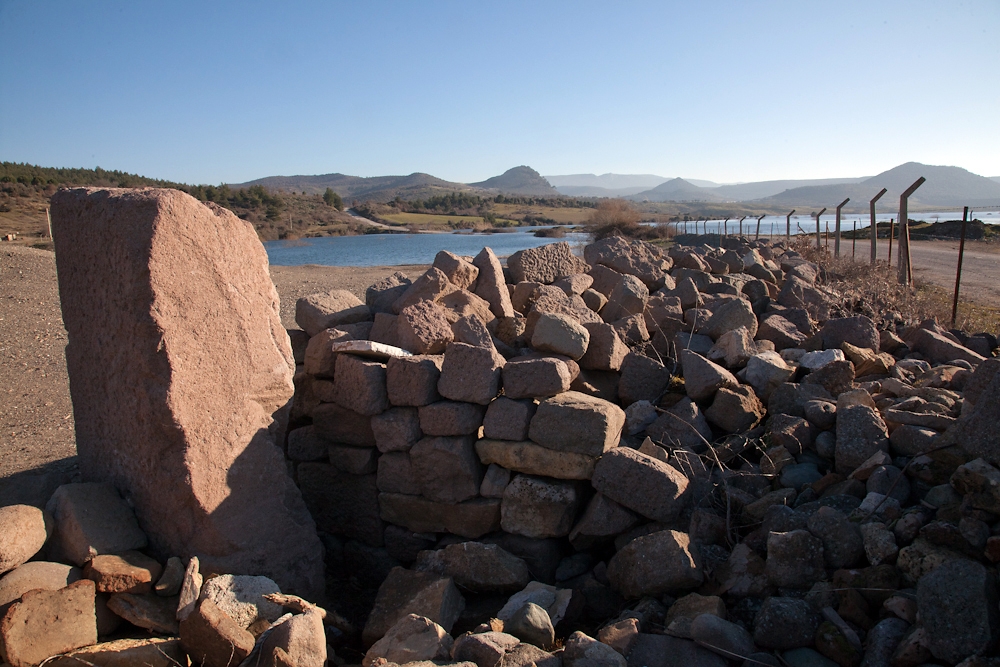 Now that the floodgates of the Yortanli irrigation dam have been shut, the waters are starting to fill the fields of the valley. 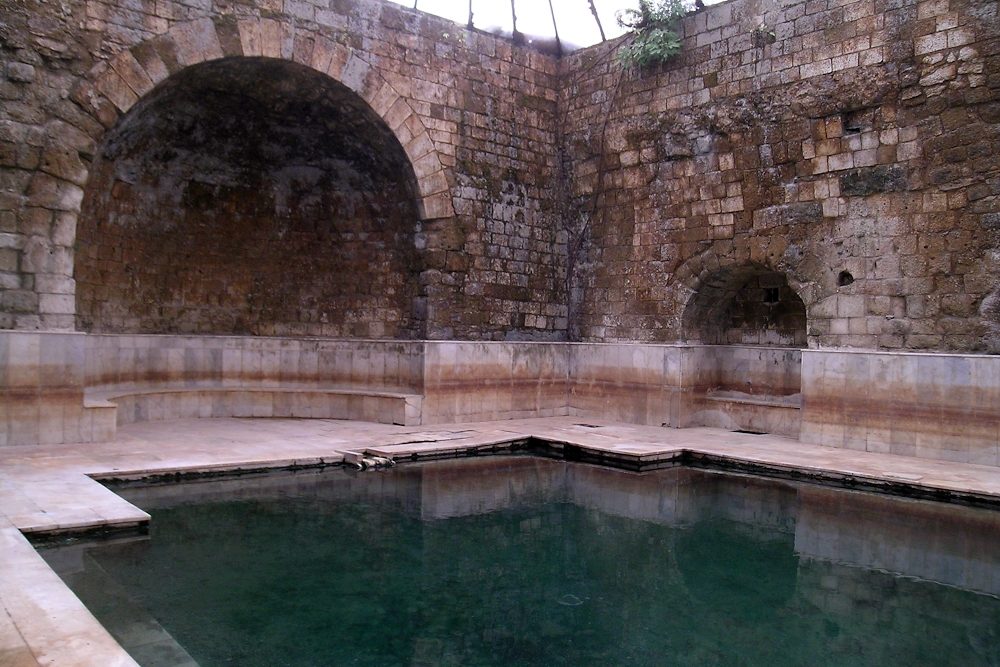 The Roman baths prior to being filled in with sand. 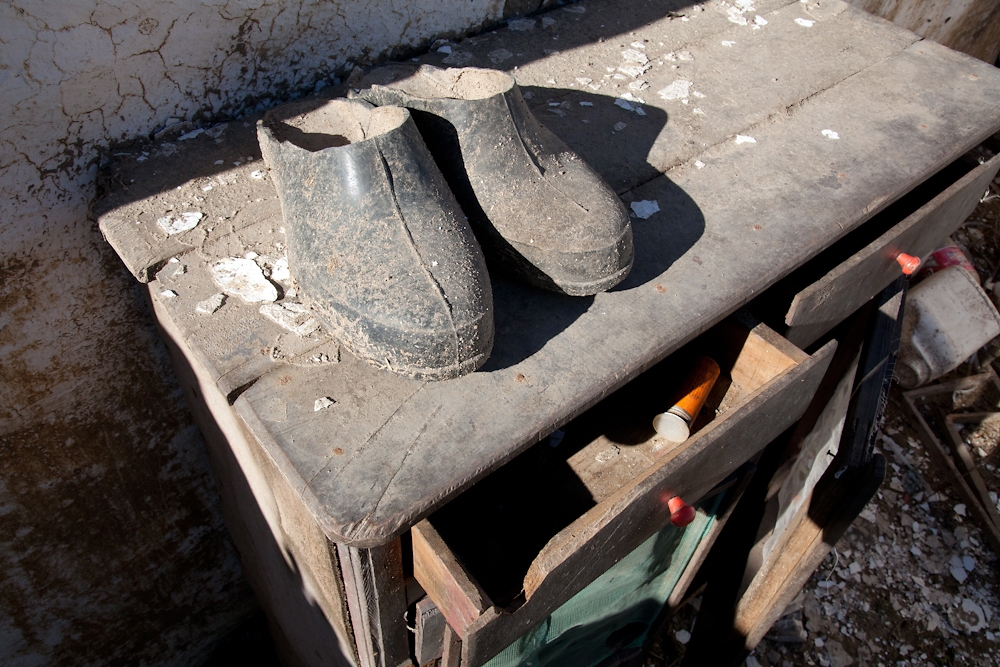 Inside a hastily abandoned home a bed, cupboards and neatly placed shoes of the former owner still remain. 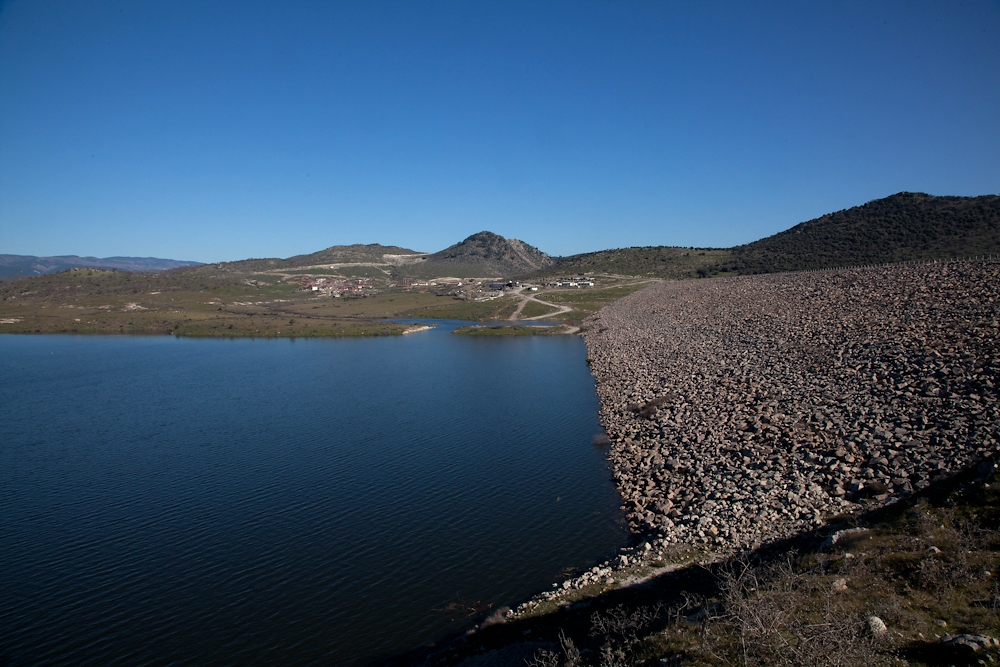 At the head of the dam the waters eventually will be 22 meters deep. 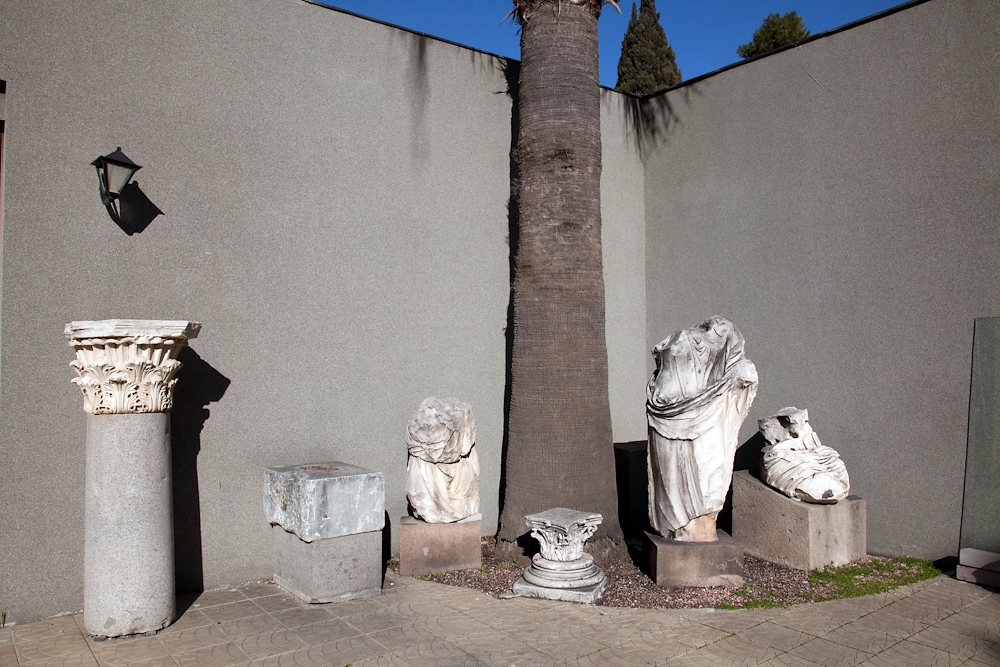 Bergama Museum of Antiquities holds many Roman artifacts from the district, including some from Allianoi. 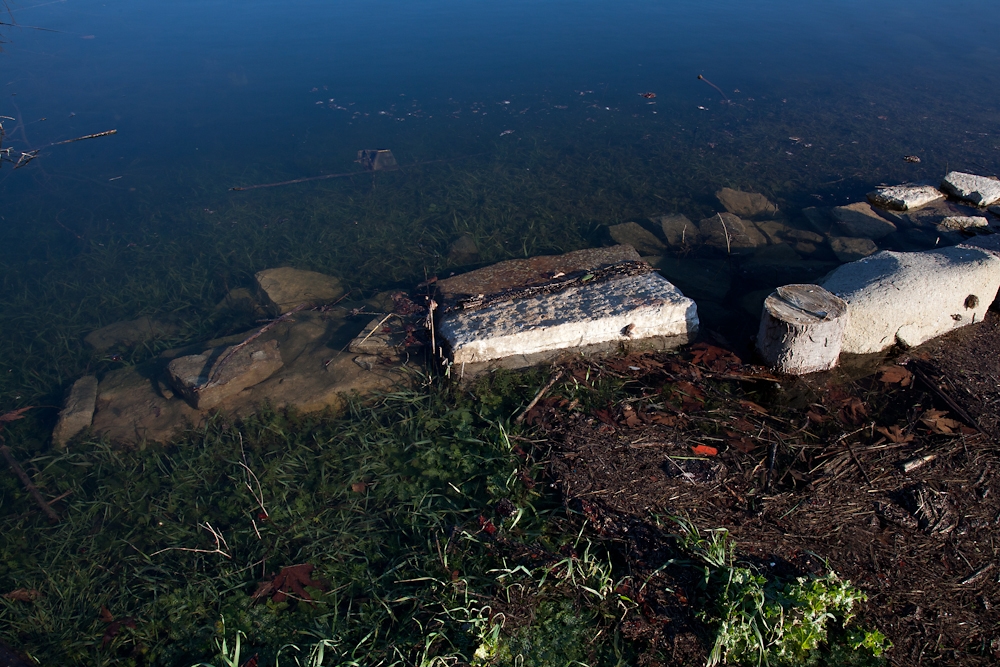 Roman artifacts are submerged as the waters rise. 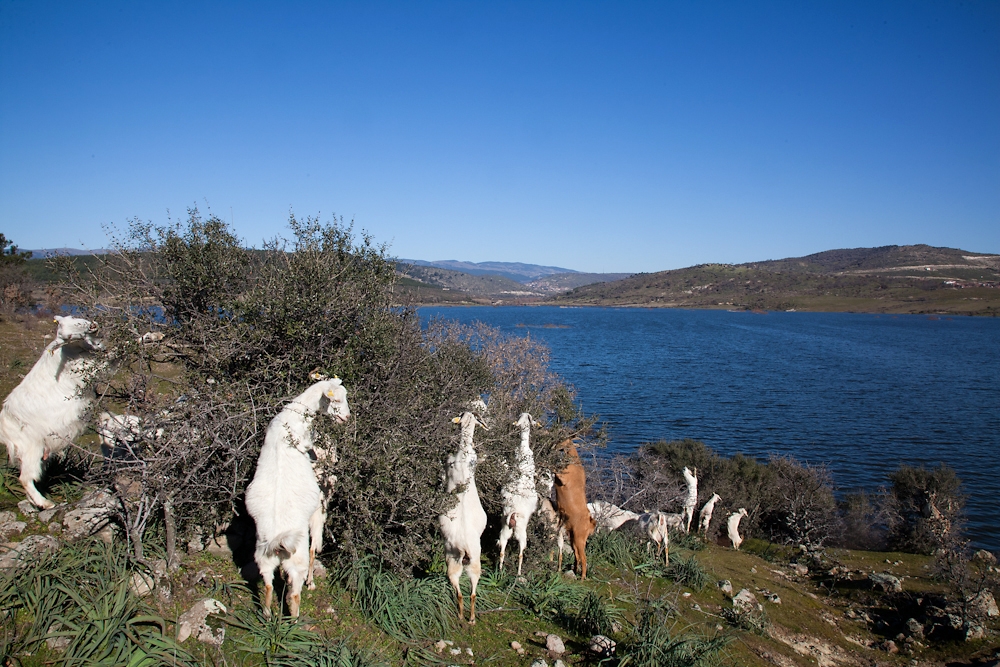 Goats eat bushes that will be submerged in a few more weeks. 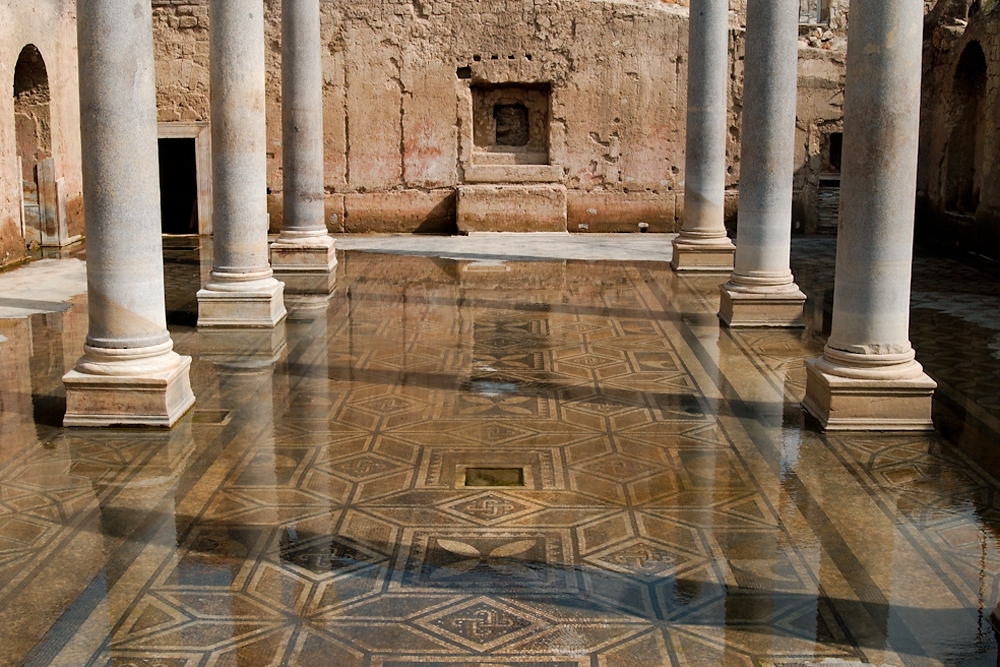 By the end of the year the ruins will remain under 30 meters of water. 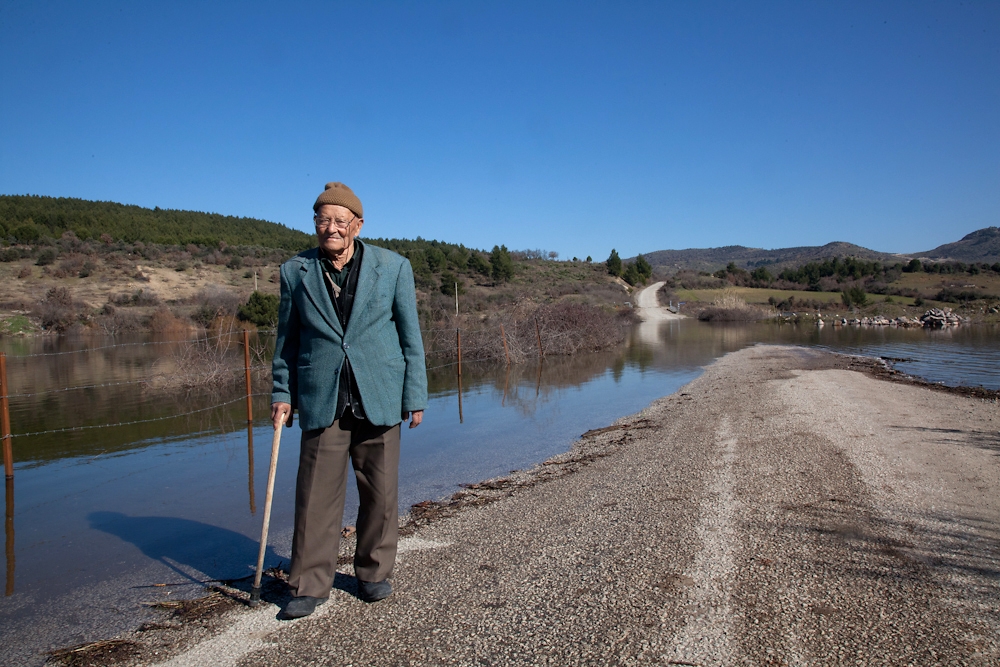 A road near the excavation site is already crested by the rising water. 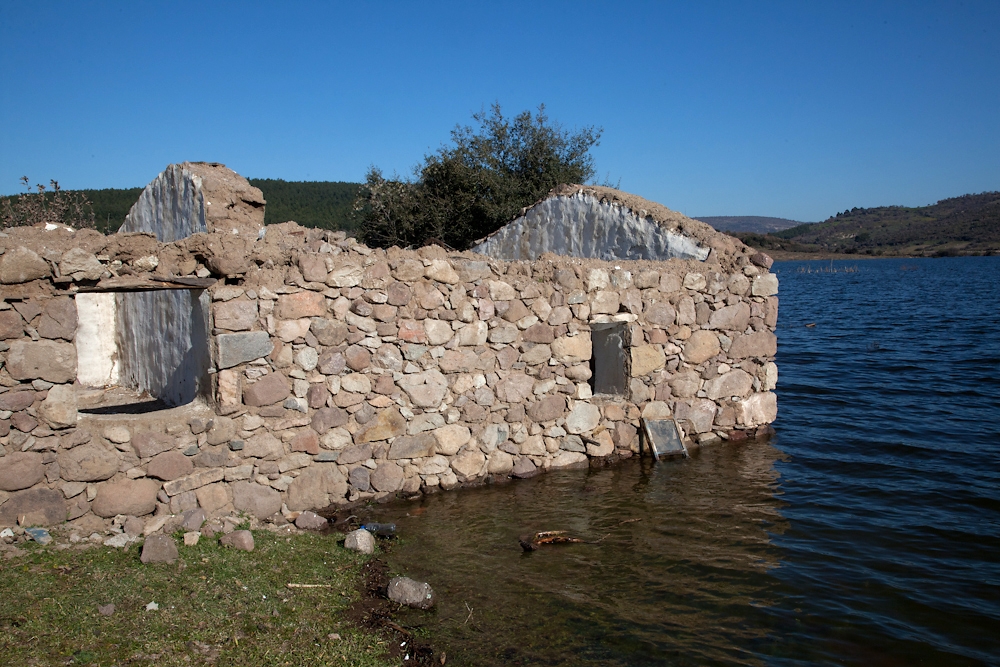 Properties were quickly abandoned throughout the valley as the water levels began to rise. 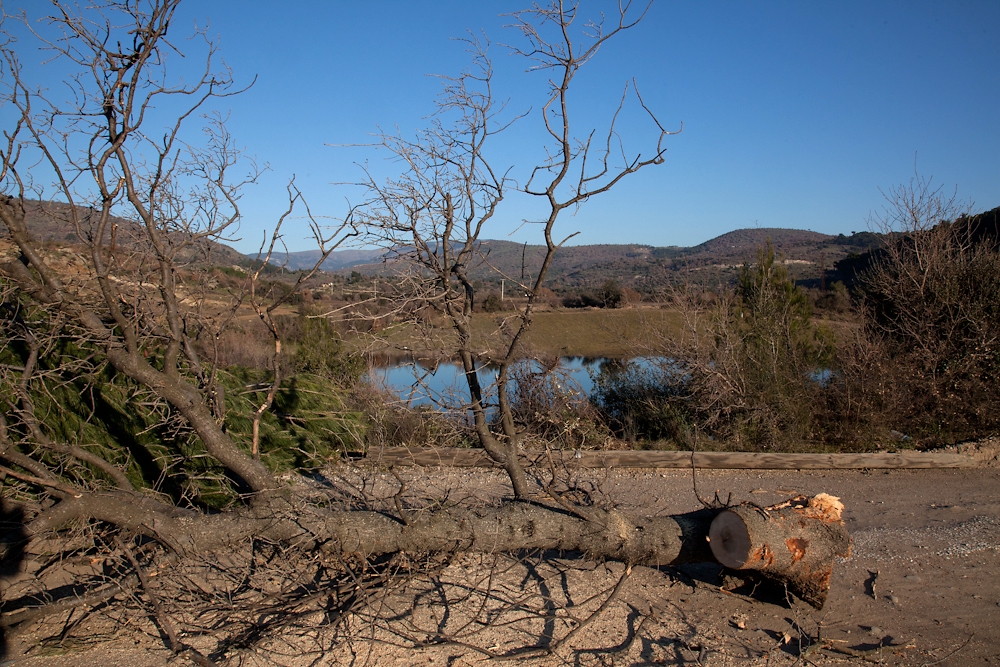 The forestry authority is cutting the remaining trees in the valley to be flooded. 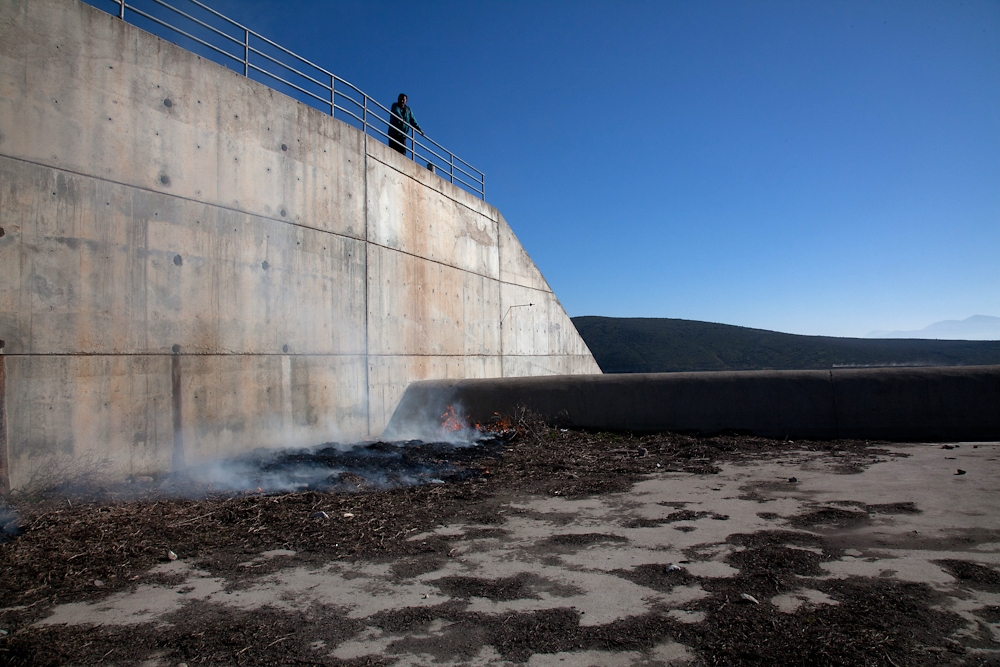 The irrigation control with the dam may double the value of the region’s tomato and wheat crops, according to a spokesperson.
prev
next

Standing at one end of a half-submerged ancient bridge, Abdullah Sengul reflects on the years he spent guarding the treasures now lying beneath the rising water around him.

For 10 years he was a night-watchman for one of Turkey’s most controversial archaeological digs: the exploration of the 1,800-year-old Roman spa complex of Allianoi. The complex’s submergence earlier this year beneath the waters of the Yortanli irrigation dam signaled the end of a decade-long battle between defenders of the country’s cultural legacy and those who believe sacrifices must be made for economic progress.

“Damn Romans, I gave my life to this place,” said Sengul, adding that his guard dog was killed by would-be looters.

In September last year, the ruins were covered in sand and on December 31, the waters began to rise. Eventually, they will lie under some 30 metres of water.

For Ahmet Yaras, who worked as head archaeologist at Allianoi, the significance of the ruins, coupled with how little of them was explored, makes their disappearance a crime. “One of the most important of humankind’s common cultural heritage sites is going into the darkness of history without us gaining any real knowledge about it,” he said.

The ruins were discovered in 1998 during exploratory digging in preparation for the dam. As the dig progressed, Yaras and his team uncovered a maze of covered passages, courtyards, columned atriums and pristine mosaics. In an ancient hospital that they determined had been used by the 2nd Century doctor Galen, one of the most famous medical researchers of antiquity, some 400 bronze medical implements were discovered.

Perhaps the most remarkable thing was Allianoi’s almost perfect state of preservation. According to Yaras, two earthquakes in the century after the complex was built caused the site to be abandoned and covered in earth. “Allianoi is as significant as the Roman baths at Baden-Baden in Germany, Bath in England, and some big baths in Italy, but it was the only one that was very well preserved,” he said. “We couldn’t make the government understand this significance.”

Although the Ministry of Culture designated Allianoi as a protected archaeological dig in 2000, the government’s support for the dam project never wavered. Senior figures often made clear their impatience with defenders of the ruins. When the pop singer Tarkan spoke out against the dam, Minister of Environment Veysel Eroglu retorted that he should ‘mind his own business’. “Do I sing songs?” Eroglu said.

“It’s obvious that the state didn’t do its best to find a common ground,” Gorenc added.

In the local farming community support for the dam was strong. A spokesman for the Bergama Chamber of Agriculture told EurasiaNet.org that the dam would double the value of the region’s tomato and wheat crops, and according to government figures it will irrigate 44,000 acres and benefit 6,000 families.

“Irrigation is crucial for the agriculture of the region,” said Gorenc. “Eventually the salaries of the villagers will rise and migration to the big cities will decrease.”

But some in the village of Pasakoy, which lies nearest to the dam, believe it will not halt the current migration pattern, which has already turned many Anatolian villages into virtual ghost towns. “There aren’t people who want to farm the land,” said Pasakoy Mayor Adnan Celik, who has lost most of his own fields to the reservoir.

“The young people emigrate from the village and their parents and grandparents are too old to farm. The tourism from ruins would have kept them here,” Celik contended.

Whether Allianoi will ever be uncovered again, and in what condition, remains in doubt. The government claims that covering the ruins in sand has protected them, and that when the dam reaches the end of its life span in 30 to 50 years time, they can again be excavated.

By then some 16 meters of sediment is expected to lie on top of them, and Yaras argued that even if the weight of the water and silt does not do irrevocable harm, the idea of excavating through to that depth is a “fantasy.”

Gorenc believes the whole idea of measuring economic benefit against cultural heritage is a false notion. “You can build a dam by spending 20 to 50 million euros, but you can’t build a Roman bath and, in the end everyone, even the farmers, will have lost something.”