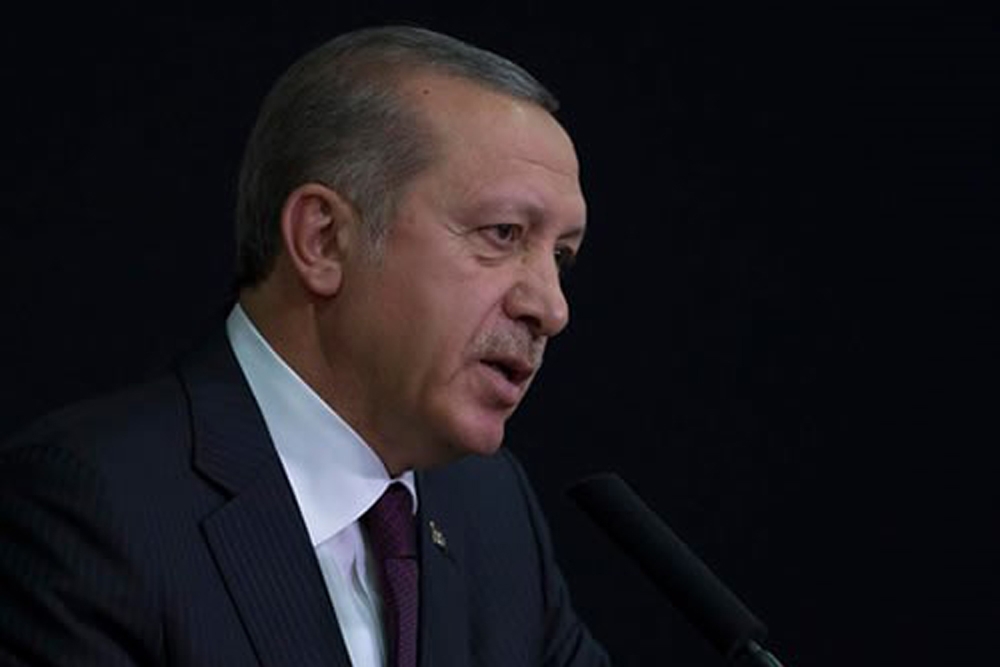 Security operations are continuing in Turkey following a failed military coup attempt overnight that left around 90 people dead and about 1,100 injured.

Government officials said on July 16 that 1,563 army personnel had been arrested. Five generals and 29 colonels have been removed from their posts for suspected involvement in the bid to overthrow the government of President Recep Tayyip Erdogan.

“A group within the military carried out an attempt, outside of the chain of command, to overthrow the democratically elected government,” Erdogan’s office said in a statement early on July 16.

Prime Minister Binali Yildirim called an extraordinary session of parliament for July 16 to discuss the crisis.

The coup plotters used tanks and aircraft during the night, including attacks on the parliament building and the president’s office in Ankara. The headquarters of Turkey’s intelligence service also came under attack during the night.

The state-run news agency Anadolu reported that some 200 unarmed soldiers at the Turkish military headquarters had surrendered to government security forces.

The chief of the military staff, General Hulusi Akar, was detained by coup supporters during the night but was freed by a helicopter rescue mission early on July 16.

Most news stations in the country appeared to be up and running again, and Istanbul's Ataturk airport, which the military had shut down at the outset of the putsch attempt, had resumed processing flights.

Dozens of civilians were killed and hundreds wounded in nightlong battles and street fighting in Istanbul and other cities, with the heaviest casualties of at least 42 dead in Ankara, the scene of the heaviest fighting.

Erdogan claimed the coup plotters had tried to kill him by bombing a resort where he had been vacationing. He arrived back in Istanbul during the night to rally supporters against the coup and to pledge to “cleanse” the military of disloyal elements.

“They will pay a heavy price for this act of treason,” Erdogan said when he arrived at Istanbul’s airport. “We will not leave our country to occupiers.”

At a critical time during the struggle, U.S. President Barack Obama urged all parties to support Erdogan's democratically elected government and to "show restraint and avoid any violence or bloodshed," the White House said.

Their announcements were echoed quickly afterward by the leaders of the European Union, German Chancellor Angela Merkel's office, and NATO Secretary-General Jens Stoltenberg, a key colleague of Turkish military officers who called for "full respect for Turkey's democratic institutions and constitution."

EU leaders Donald Tusk and Jean-Claude Juncker on July 16 urged a “swift return” to normalcy in Turkey, saying “there is no alternative to democracy and the rule of law.”

While Erdogan and his deputies blamed a handful of military officers for leading a "minority" uprising in the military, overall they blamed the coup attempt on a political opponent: the reclusive Muslim cleric Fethullah Gulen, who lives in exile in the U.S. state of Pennsylvania.

Gulen, a one-time Erdogan ally with many followers in Turkey's military and government offices, vigorously denied any involvement, saying "governments should be won through a process of free and fair elections, not force."

"As someone who suffered under multiple military coups during the past five decades, it is especially insulting to be accused of having any link to such an attempt,” Gulen, 75, said, adding, “I categorically deny such accusations."

With reporting by AFP, Reuters, AP, Dogan, and dpa.