Turkey: The Faces of Chapulling 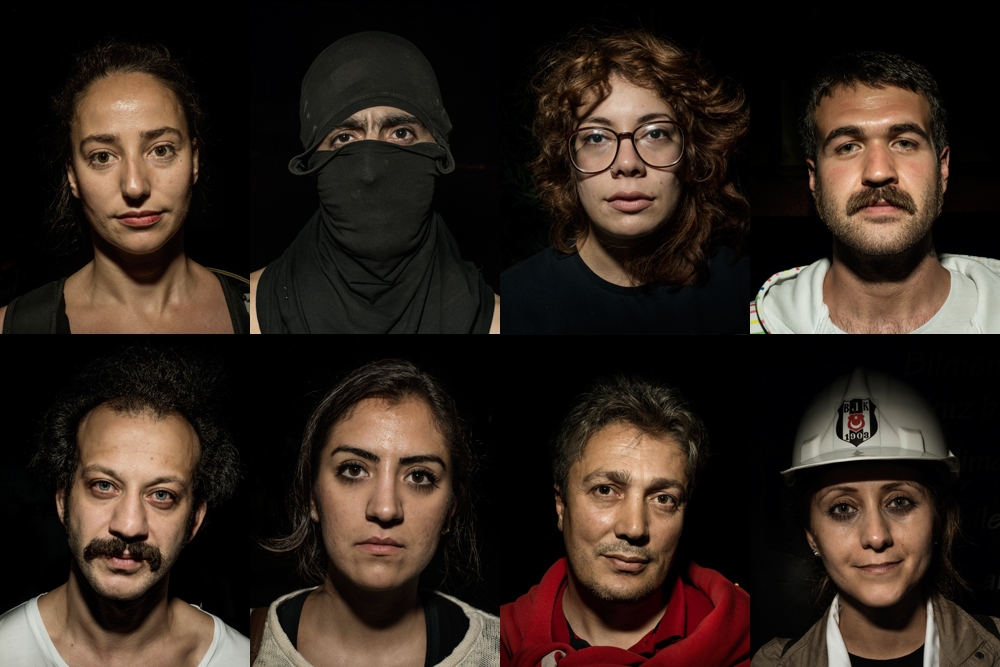 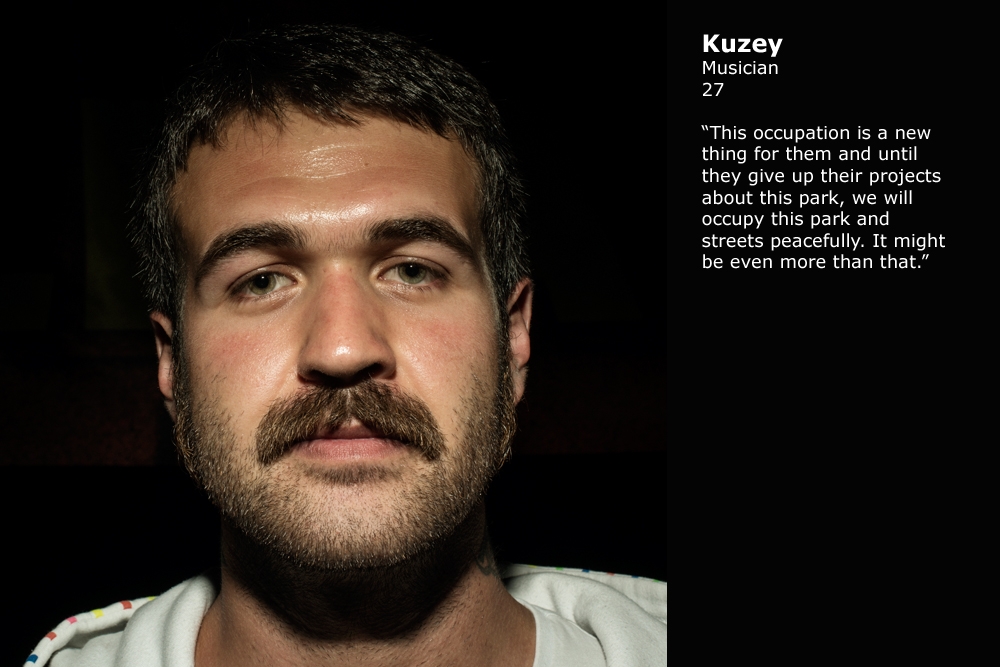 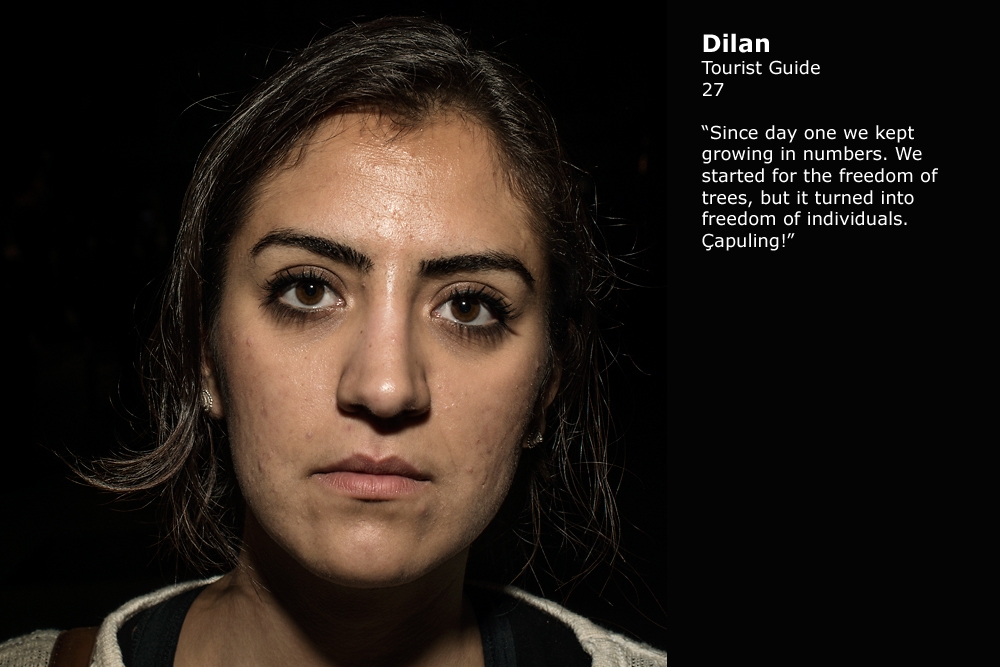 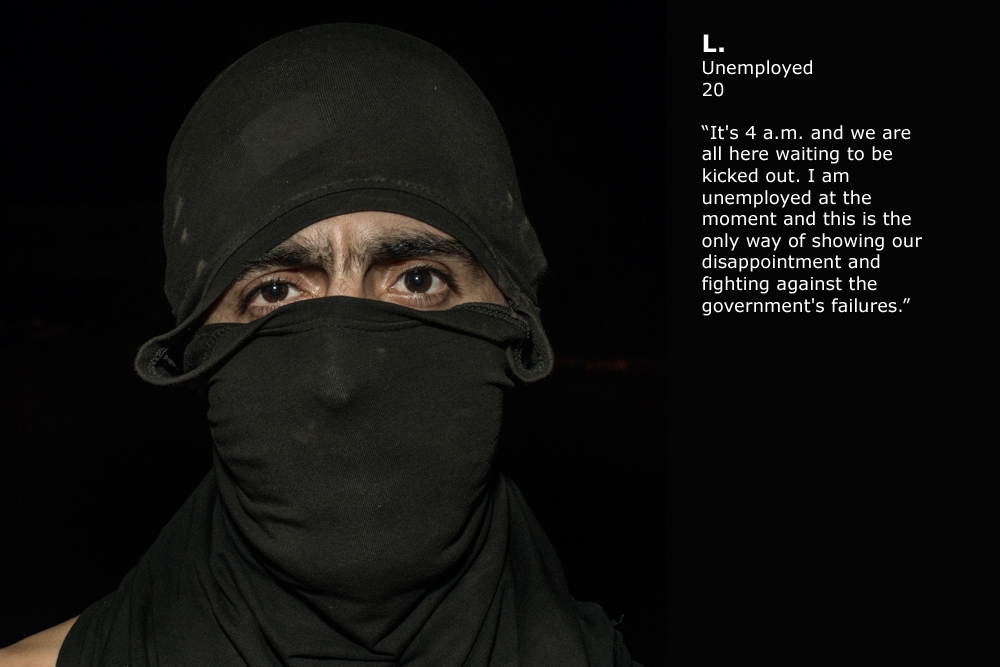 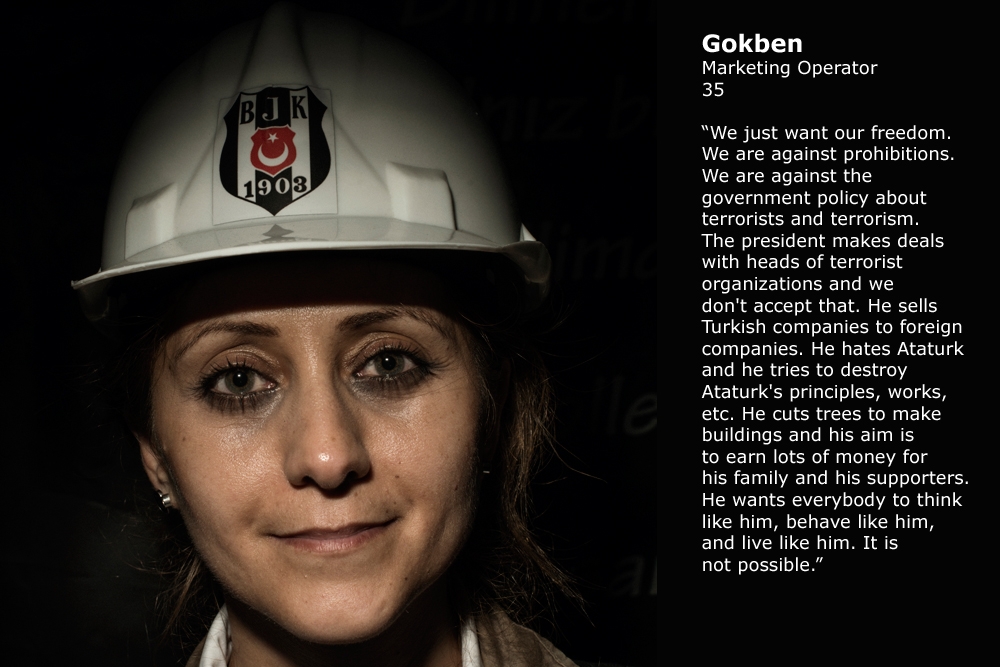 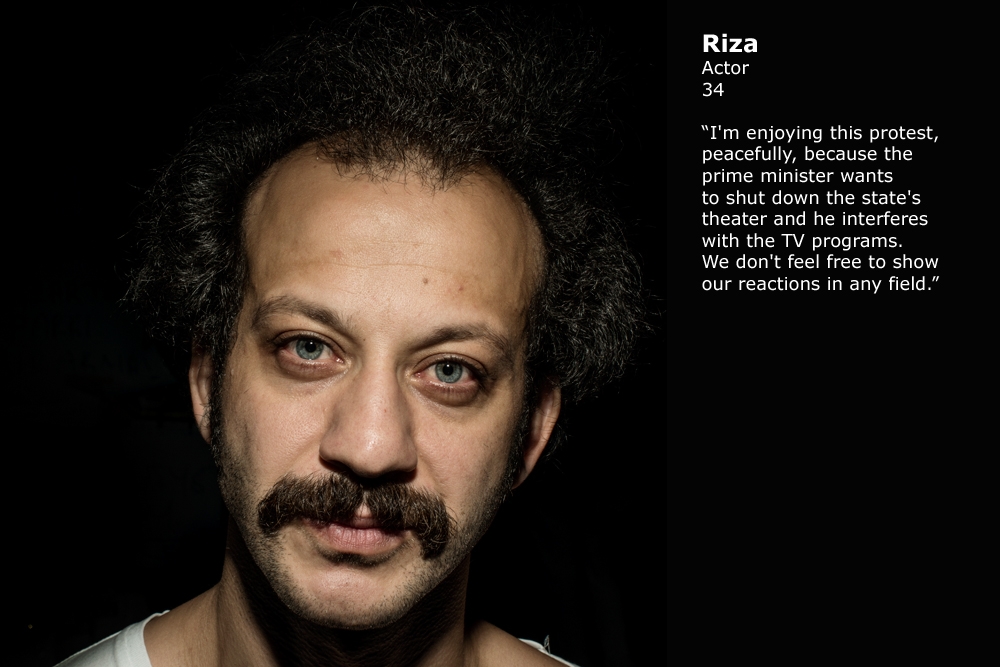 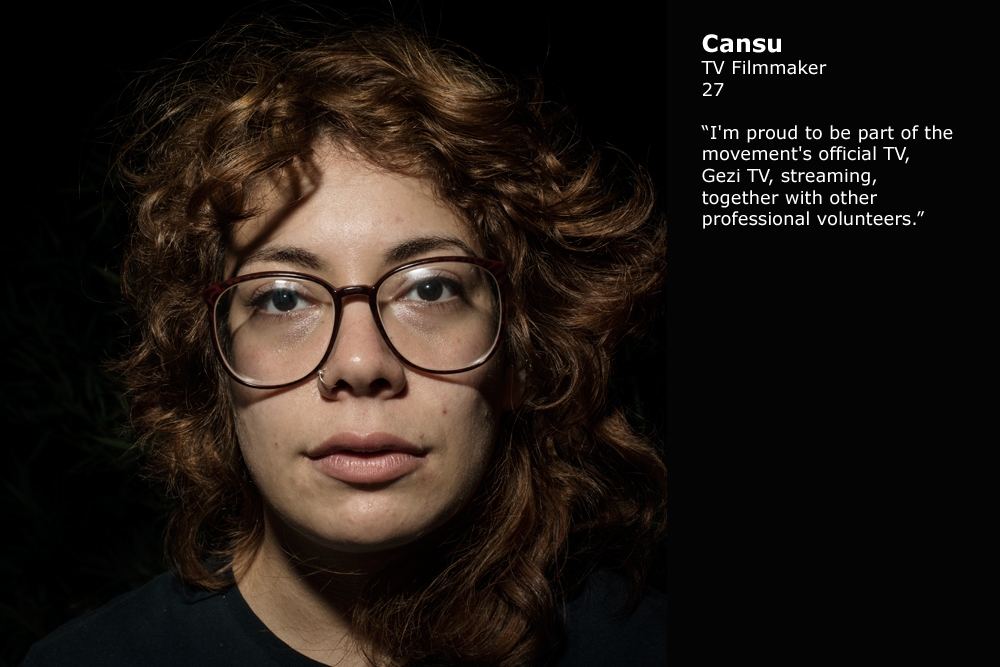 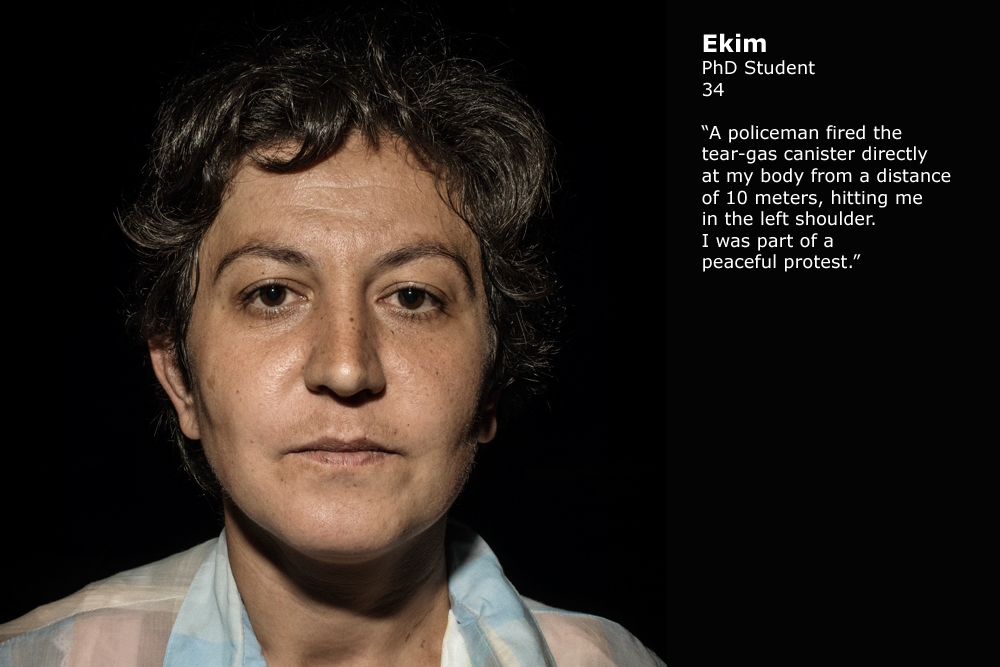 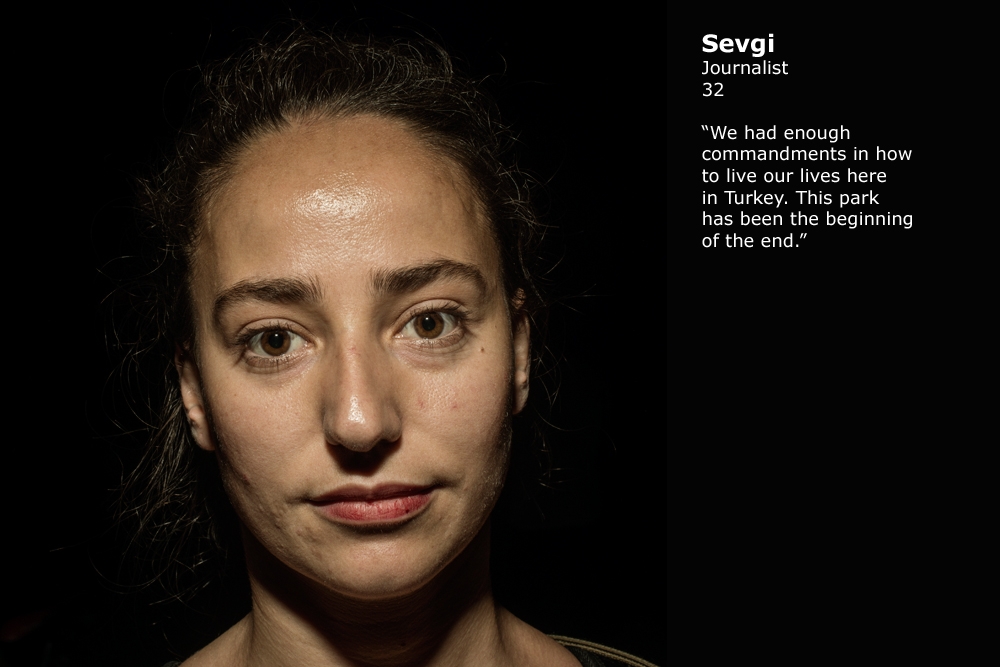 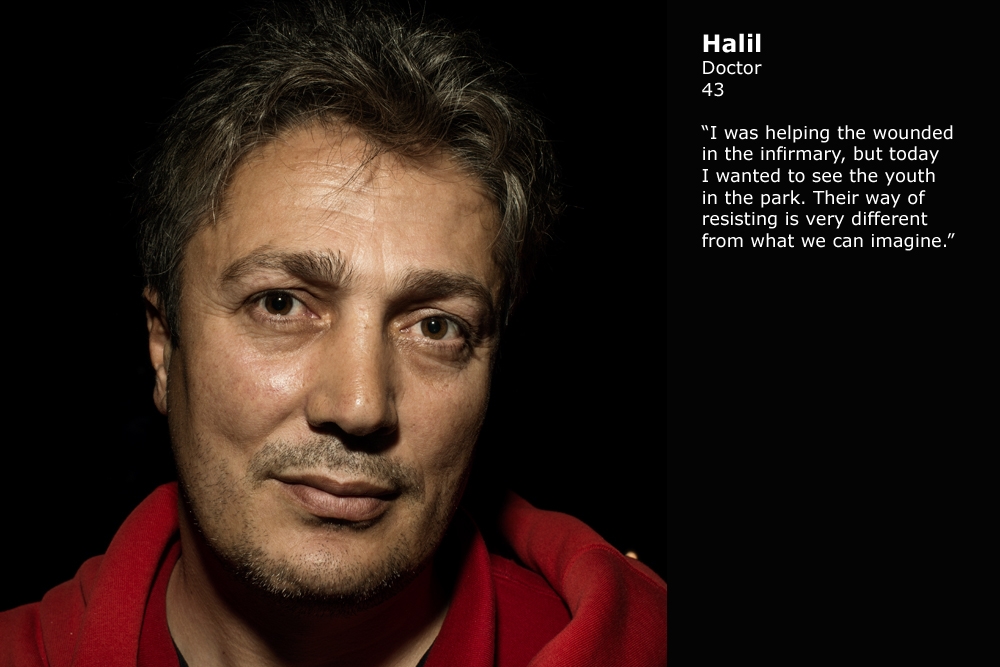 It’s been a month since the Gezi Park movement got started in Turkey, and over that short timeframe a new political generation has come of age. These politically awakened Turks have been dubbed the “Chapulling” generation. In this photo essay, photographer Francesco Pistilli strives to personify the movement.

After a handful of environmentalists mounted a protest in late May to protect one of Istanbul’s precious few green spaces, the Gezi Park movement went supernova after police used massive and disproportionate force in an unsuccessful attempt to break up the demonstration. Prime Minister Recep Tayyip Erdoğan then provided the superglue that bound disparate social elements together through his loud and repeated denunciations of the protestors as a bunch of “ayyas” (alcoholics), çapulcu (looters) and even terrorists.

Erdoğan’s insults only made the protest movement stronger: his critics responded in a creative way, using the word çapulcu to describe their common identity. Chapulling is a neologism with a completely opposite meaning, compared to the original Turkish word: it now defines Turks who strive to defend their rights, in particular freedom of speech.

Erdoğan and his Justice and Development Party (AKP) lieutenants have tried to cast the movement as just a bunch of lunatic, fringe leftists and long-haired Westernized secularists out to make trouble, in other words people who are detached from traditional Turkish values. In reality, however, the Chapulling generation is far more diverse than the government would ever admit. A wide variety of Turkish society was drawn to Taksim Square: young and old Turks, labor union members, social activists, Kurds, students, leftists, unemployed people, Christians and Muslims. Even farmers from some the most desolate regions of Turkey came to the city to protest against the AKP’s authoritarian drift.

The Chapulling generation feels betrayed, and they have discovered the power of numbers in bringing pressure to bear on politicians. When Erdoğan’s AKP won the parliamentary elections in 2007, he pledged to make all segments of Turkish society welcome in his political tent, and even offered thanks to those who didn’t vote for him. But six years later, the prime minister has lost sight of that vow, and he has folded up his big tent. These days, as his recent tirades against his critics attest, Erdoğan seems intolerant of any opinion that clashes with his own.

Previous Turkish generations might have shrugged their shoulders at Erdoğan’s behavior, and tried to make due each in their own way. But the Chapulling generation isn’t afraid, and it’s not going to acquiesce so easily to government bullying. They are determined to collectively keep pushing back.

Francesco Pistilli is a freelance photographer focusing on political content and environmental issues.