The move would sideline Iranian gas sales to the Azerbaijani exclave and help Ankara get back in Washington’s good graces. 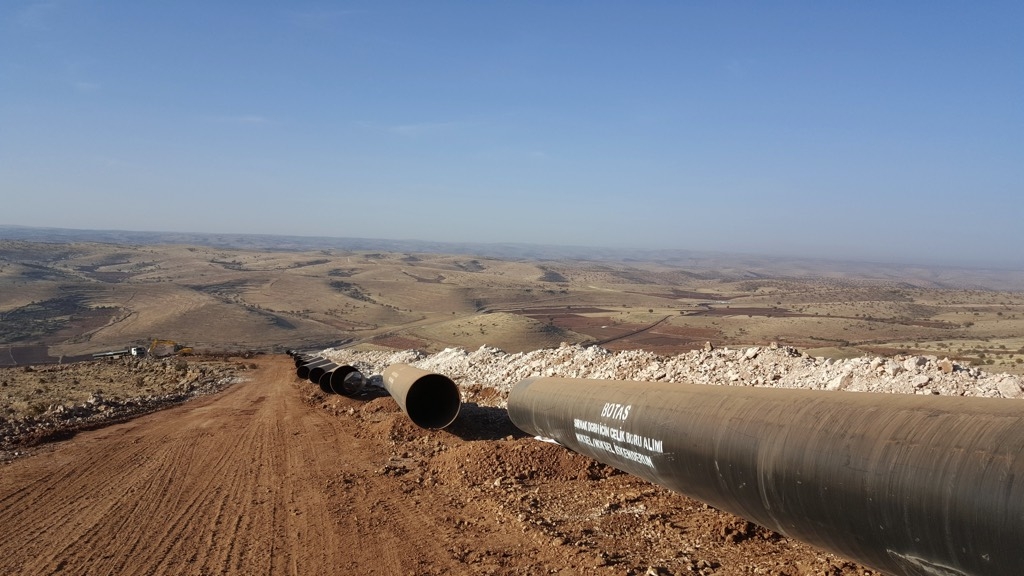 Construction of a gas pipeline in Turkey. (photo: Botaş)

Turkey's state gas grid operator Botaş has opened a tender for a gas pipeline to supply Azerbaijan’s exclave of Nakhchivan. The new supply route would sideline Iranian gas sales to Azerbaijan and comes as Ankara is trying to repair its relationship with the United States.

Sandwiched between Iran and Armenia and sharing a tiny border with Turkey, Nakhchivan has long relied on Iran for natural gas for both domestic heating and power generation.

The move follows an announcement in February by the presidents of Turkey and Azerbaijan that they planned to fast track the construction of the pipeline, which has been on hold since 2010, when an agreement was first signed to build it.

Botaş’s tender calls for the design of a pipeline running around 80 kilometers from the eastern Turkish city of Iğdır to the border with Nakhchivan, capable of carrying up to around 2 billion cubic meters of gas, which is more than four times the enclave's consumption.

Design work is to be completed by early 2021, meaning that line could be constructed and operational as early as 2022. 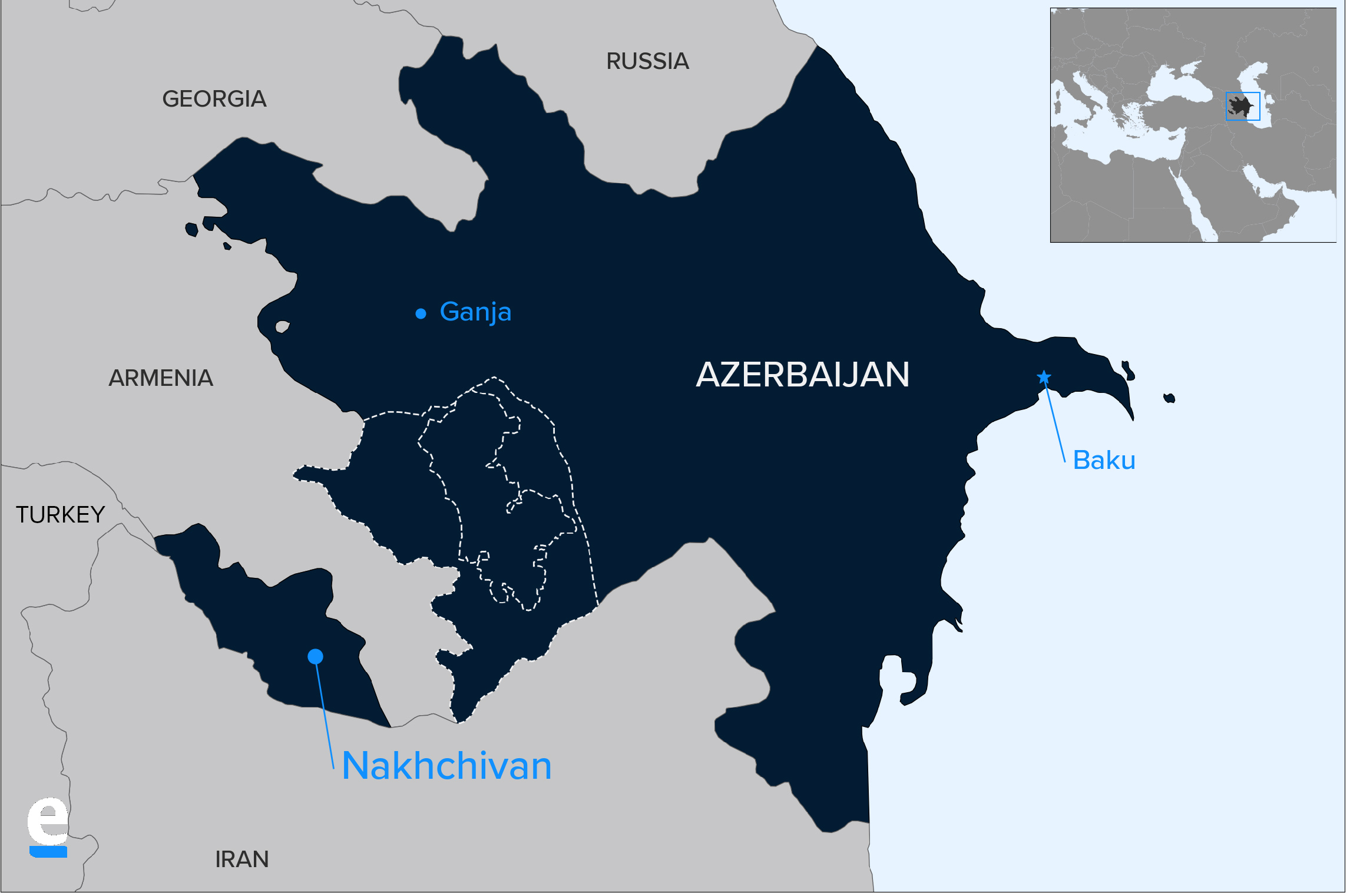 Nakhchivan has been importing Iranian gas under a swap agreement between Baku and Tehran inked in 2004, under which Azerbaijan supplies gas to Iran's isolated northwestern border city of Astara, which has no gas supply from inside Iran.

In return, Iran supplies 85 percent of that volume to Nakhchivan, with the 15 percent differential acting as a transit fee – terms which Baku has for some years been seeking to renegotiate.

The prospect of a rival gas supply line from Turkey to Nakhchivan could persuade Tehran to be more amenable, but the planned line promises to have a substantially wider impact.

Turkey also imports Iranian gas, but that flow has been halted since March 31 when a sabotage attack, which the Turkish authorities blamed on the Kurdistan Workers Party (PKK), forced the closure of the pipeline.

Ankara has been in no hurry to repair the line, claiming that the attack is a "force majeure,” meaning it isn't liable to compensate Tehran for any losses.

The March attack was certainly fortuitous for Turkey.

The month before, Turkey's deputy energy minister Alpaslan Bayraktar told a conference in Istanbul that Ankara planned to use the availability of cheap liquid natural gas (LNG) delivered by ship to force its pipeline gas suppliers to cut their prices.

"This is a signal to our existing pipeline suppliers that they need to be flexible," he said.

Global LNG prices were already at historic lows before the COVID-19 pandemic forced them lower still, meaning Turkey has been able to replace Iranian gas with LNG at a fraction of the cost charged by Tehran.

And while the threat of undercutting Iran’s exports to Nakhchivan can only improve Ankara's hand in contract talks with Tehran, the potential for leverage doesn't end there.

Turkey has for the past few months been attempting to improve its fractious relations with Washington, which has in turn long been pressing both Turkey and Azerbaijan to limit their economic ties with Iran.

The prospect of Turkey and Azerbaijan ending or limiting their gas imports from Iran will certainly appeal to the Iran hawks in the Trump administration, all the more so given that the past year has seen the U.S. become one of Turkey's main gas suppliers. As of February, the U.S. was accounting for 18 percent of Turkish gas imports, compared to only 15 percent from Iran.