Can Uzbekistan inject life into a moribund talk shop? 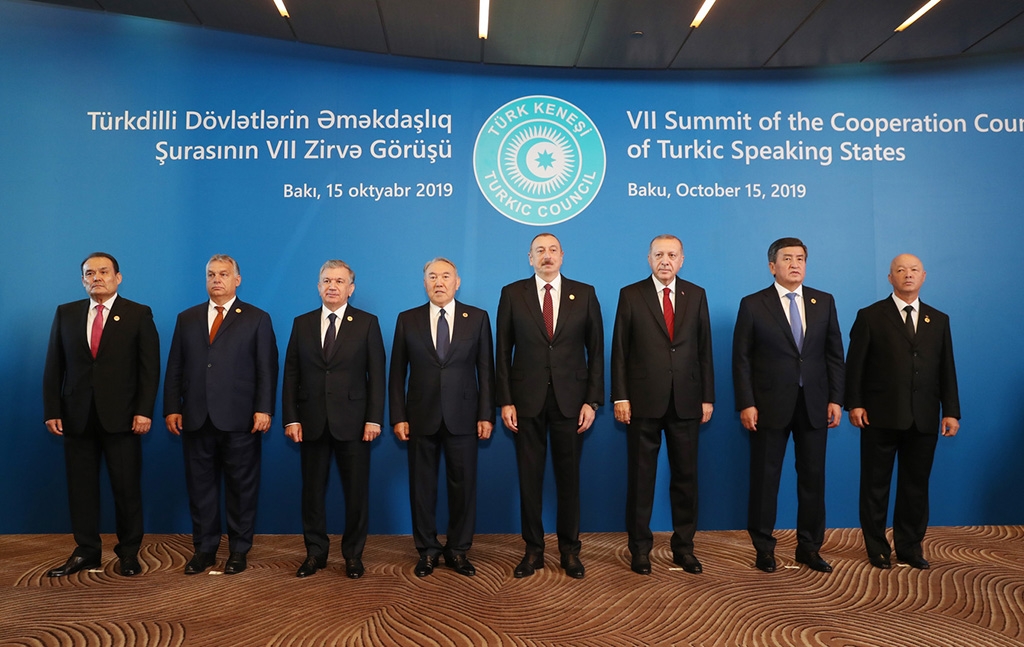 Uzbekistan officially became the fifth member of the Turkic Council at the group’s annual meeting last week in Baku. What is it getting itself into?

When the council – formally the Cooperation Council of Turkic Speaking States – was founded in 2009, it looked tailor-made to extend Turkish influence in Central Asia and the Caucasus, specifically in countries with linguistic and cultural ties; Azerbaijan, Kazakhstan and Kyrgyzstan signed up.

Trade was high on the agenda. The group’s charter promised to create “favorable conditions for trade and investment, further simplification of customs and transit procedures aiming at facilitation of movement of goods, capital, services and technologies, and simplification of financial and banking operations.”

Unfortunately for Ankara, the ensuing years have not been kind to Turkey’s economy, currency, or regional clout. Back in 2009, Ankara still championed a foreign policy of “zero problems with neighbors.” Nowadays it has problems all around. And Turkic Council annual meetings appear little more than a chance for authoritarians to issue platitudes and pose for photos.

Ahead of the October 15 meeting in Baku, the council’s secretary general tried to generate excitement for boosting trade with an op-ed pointing out that the bloc had named 2019 the “the year of economy.”

Yet its first 10 years offer little reason for economic optimism.

Based on data from the International Monetary Fund,* Azerbaijan and Kazakhstan were trading more with Turkey before the council arrived on the scene. Turkey-Kyrgyzstan trade has grown, but by values that would be a rounding error for the Turks.

As a percentage of members’ total international trade, trade with fellow Turkic Council nations has flatlined for the largest economies. Kyrgyzstan’s share of trade with the bloc grew modestly, from 13 percent in 2008 to 15 percent in 2018.

By analyzing the portion of each member’s global trade that is with Turkey, Ankara can boast of some modest success pulling Azerbaijan and Kyrgyzstan closer. Kazakhstan, however, has stayed out of reach.

Finally, trade within the bloc as a whole has shrunk in dollar terms. After growing for the first few years, overall trade turnover (the total imports and exports of each bilateral relationship) has fallen below where it was in 2009.

By adding Uzbekistan, the largest country by population after Turkey, the Turkic Council is enjoying some publicity. Uzbekistan is opening up fast, seeking deals and investment near and far. It’s not clear what the council has to offer Uzbekistan, but membership shouldn’t hurt the country.

Still, Tashkent – which is being courted by Washington and Moscow – will probably proceed cautiously. “With tension between Ankara and Washington high, now may might not be the best time to line up behind Turkey. Distracted Ankara may not be able to pay much attention to Central Asia either,” tweeted Paul Stronski, a scholar at the Carnegie Endowment in Washington.

* One caveat: The IMF publishes some of the most comprehensive and up-to-date trade data available to the public. But the IMF reports the dollar value of goods passing between countries, not the volume. And value is an imperfect measurement, in part because it rises and falls with currencies and various market forces.