In the Caucasus and Central Asia, the lira’s rot could spread 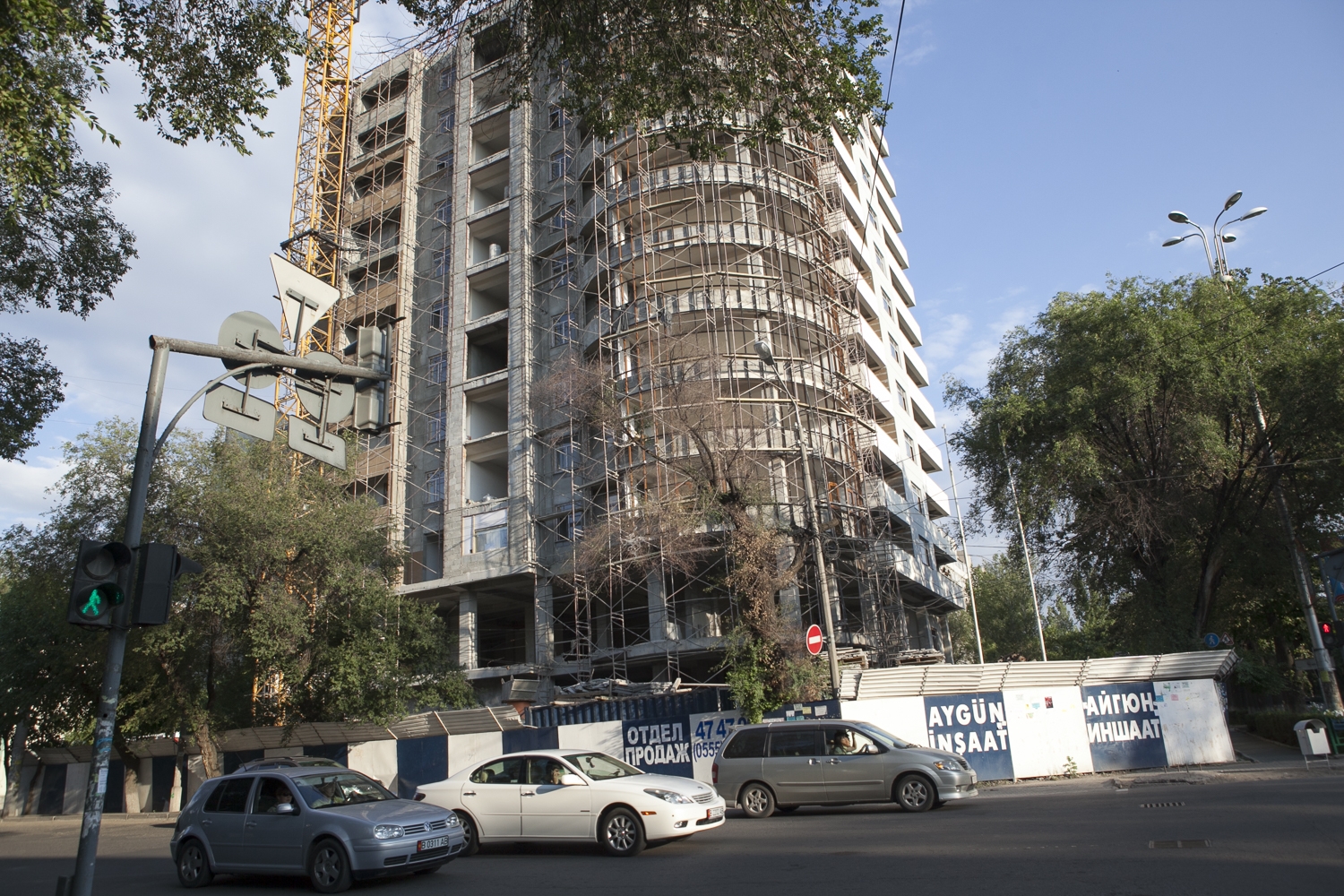 The Turkish Lira last week ended one of the most turbulent weeks in its history, settling uneasily at six to the dollar. Turkey’s borrowing spree and President Recep Tayyip Erdoğan’s insistence on low interest rates hastened the lira’s fall. But more trouble could be around the corner as a spat rumbles on between Erdoğan and his equally capricious American counterpart, Donald Trump.

Such are the trade, political and person-to-person contacts between Turkey, Central Asia and the Caucasus that many fear the rot could spread.

Turkey’s trade with Kyrgyzstan and Kazakhstan has been growing steadily, despite some hiccups caused by the creation of external tariff barriers under the Moscow-led Eurasian Economic Union. Ankara’s business ties with Tajikistan, which does not share a Turkic language like the other Central Asian states, have steadily grown as well.

But it is Uzbekistan that has offered the most promise as a result of the gradual opening-up effected by President Shavkat Mirziyoyev, who has worked hard to mend strained ties with Turkey as part of his global charm offensive.

The textile industry is seen as one of the strongest potential areas for growth in Turkish-Central Asian trade and it is a useful bellwether for understanding what impact the currency crisis will leave.

When, last September, Uzbekistan caved after many years of resistance and allowed its domestic currency, the som, to float freely, the devaluation suddenly offered the prospect of significantly cheaper Uzbek cotton for Turkish buyers. But the lira’s sustained fall means that while one lira bought 2,300 Uzbek som in September 2017 – compared to 1,200 som in August of that same year – the lira has now fallen back to 1,300.

Neighboring Kyrgyzstan has put up a reasonably strong defense of its currency, which is also affecting the textile sector. Small-scale clothes-making studios are a precious and rare job-generator.

“The Kyrgyz som has so far maintained its position, which means that Turkish goods, in particular clothing, have become cheaper for Kyrgyz people,” Aziz Soltobayev, chief executive of Kyrgyzstan’s leading e-commerce platform Svetofor.info, told Eurasianet. “But this will have the opposite effect for Kyrgyzstan's light industry. Cheaper imported clothing from Turkey could significantly reduce the competitiveness of Kyrgyz textiles in the local market.”

Elsewhere, the lira’s fall is already pushing down the Georgian lari and the Azeri manat.

Georgia-based investment bank Galt & Taggart lowered its forecast for the Georgian lari in light of Turkey's turbulence, although it is also insisted contagion should be contained. Given Georgia's reliance on imports for secondary goods, the lira's weakening will have some benefits. At the same time, any upside will be mitigated by the fact that Turkish firms are among the largest foreign investors in Georgia.

Azerbaijani economist Gubad Ibadoglu told Eurasianet that the lira's depreciation would not only impact the competitiveness of Azerbaijan's non-oil sectors but would also hit the all-important Socar state oil and gas company. According to Ibadoglu, Socar’s investments in Turkey have totaled $19 billion – but as they are denominated in lira, they are set to depreciate in line with the lira against the dollar. And Baku’s sovereign wealth fund, the State Oil Fund of the Republic of Azerbaijan, or SOFAZ, has around 0.9 percent of its holdings in Turkish government bonds, which have fallen precipitously this year.

Azerbaijan has more exposure to the Turkish banking sector than other Caucasian and Central Asian states. The lira crisis is likely to have a particularly strong impact on Turkey’s banks, given their propensity for taking loans in dollars and euros. The Turkish subsidiary of Azerbaijan's Pasha Bank, long tied to Azerbaijan's ruling Aliyev family, issued $25 million in new bonds just this June.

One country in a rather unique position is Turkmenistan, as the sole remaining Eurasian state that refuses to lift its dollar peg. The official 3.51 Turkmen manat to-the-dollar rate is far below black-market price for the currency and further maintaining the peg will all but eradicate any regional competitiveness.

Turkmenistan may be particularly affected, however, by the lira’s weakness given there is every reason to believe Turkey has become a reliable source of remittances. Reliable figures are all-but-impossible to come by, but as Turkmenistan’s economy tanks, Turkey serves as a natural destination for laborers and small-time shuttle traders. The erosion of the lira’s value will cause the value of remittances to fall drastically so long as Ashgabat refuses to budge on its own currency.

The negative effect on remittances is being felt in other places too. Studies of migration patterns have documented how Turkey is a particularly tempting destination for Azerbaijanis. Turkey’s role in Georgia’s remittances flow has been growing sizably in recent years as well.

Uzbekistan, Tajikistan, Kazakhstan and Kyrgyzstan are likely to be less impacted, comparatively speaking, although the lack of hard data makes this difficult to assess.

Armenia is the most insulated from trade and remittance impacts related to the lira’s fall. The lack of formal relations between Ankara and Yerevan have long hindered cross-border investment. Less than 0.1 percent of remittances come from Turkey.

Armenia is not wholly insulated from the lira’s woes, however. With the ever-worsening fall-out in relations between Turkey and the United States, there are some who believe Ankara could make a turn to Russia. Turkey’s refusal to countenance U.S. calls for a reconsideration of plans to purchase Russia’s S-400 missile system have recently led to questions about whether Turkey could leave NATO altogether. These are all troubling developments for Yerevan, which implicitly relies for its security guarantees on Russia through its Collective Security Treaty Organization obligations.

The story of the lira is as much about politics as economics.

"The situation with the lira in Turkey cannot be viewed in isolation from the political context in the country, region and world as a whole,” Almaty-based economist Denis Krivosheyev told Eurasianet. “Investors are withdrawing money from the country believing, not without reason, that a dictatorship is coming, in which a free market is impossible."

As to whether it would lead to a wholesale geopolitical shift for Eurasia, Krivosheyev said “Erdoğan’s threats to create a united front against the dollar should not be taken seriously.”

“To believe Russia will join Turkey in this matter is ill-advised.” After all, Krivosheyev continued, “the elites keep their money in dollars, as always.”