Turkmenistan is showing itself happy to work with the Taliban. This and more in our weekly briefing. 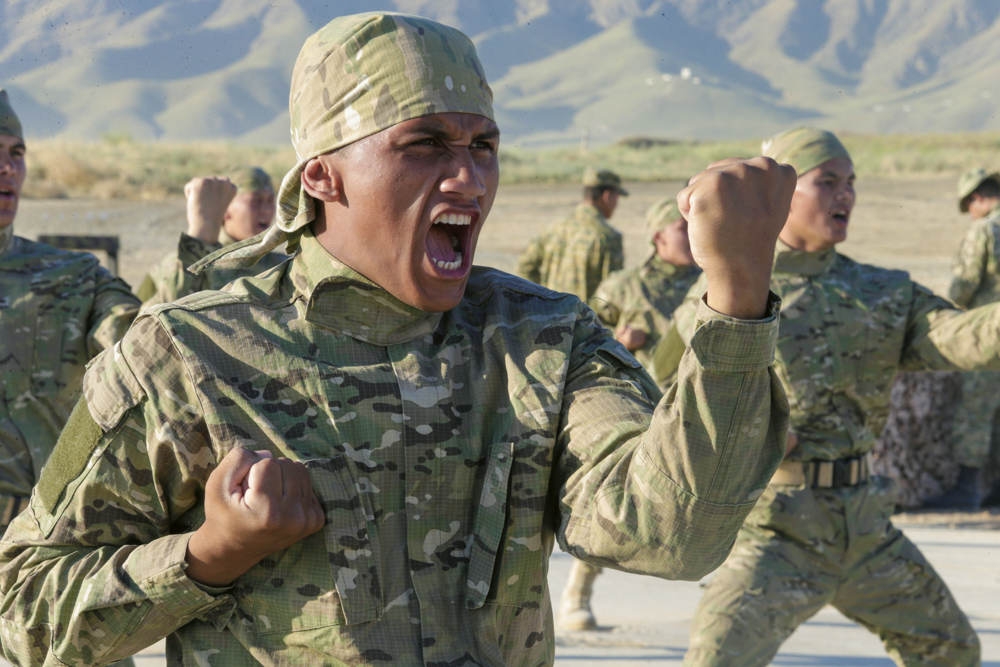 Journalists who discuss these guys being deployed to the Afghan border are, in the words of Turkmenistan’s Foreign Ministry, disseminating “false information in the pursuit of cheap sensation.” (state media)

It looks like Turkmenistan wanted to keep the second visit they have been paid by the Taliban in the space of five months a secret. The Taliban had other ideas.

The problem is that the two parties in the Taliban-Turkmen consultation wanted different things. The former is eager to show off that it is now an internationally respected interlocutor that can speak for Afghans. The latter is trying and failing to evince cool amid a rapidly deteriorating security situation to the southeast.

Matters on the Afghan border came to a head on July 9, when the Afghan town of Torghundi, which lies just a short walk from Turkmenistan, fell under Taliban control.

Although Taliban advances have been formidable and rapid, the Turkmens give every sign of having been caught by surprise that the militants are already next door. Fighting was so close, that Amsterdam-based Turkmen.news was on July 8 citing residents of Serhetabat, which is just down the road, as saying they could hear gunfire.

RFE/RL’s Turkmen service, Radio Azatlyk, reported on July 9 that additional troops from the Mary-1 and Mary-2 bases, and from the Lebap, Dashoguz and Balkan provinces, as well as an unspecified quantity of combat helicopters and aircraft have been deployed to the border.

The forces at Mary-2 air base are very much the best of Turkmenistan’s defenses. The base, which it was once rumored the U.S. had its eyes on, houses an elite paratrooper unit and was visited by President Gurbanguly Berdymukhamedov in a “snap readiness exercise” in May 2018.

Azatlyk says political commissar-style agents have also been pressed into action, fanning out among the population to deliver patriotic lectures to tired and unenthused listeners.

Following the spread of reports of this ilk, the Foreign Ministry in Ashgabat fired off a testy press release and condemned Russian TV channel RBK in particular for the dissemination of “false information in the pursuit of cheap sensation.” The statement cited the Defense Ministry as claiming that all military units, personnel and equipment “are remaining in the place of permanent basing.” The Foreign Ministry made a point of reminding readers of the undying bonds of love between the Afghan and Turkmen people.

It was not the government in Kabul that the Turkmens are trying to placate with this dissembling, however, but the Taliban.

On July 11, a spokesman for the movement revealed on Twitter that a delegation led by Sher Mohammad Abbas Stanikzai, chief of the Taliban's political office in Qatar, had visited Turkmenistan to discuss “topical political, economic and security issues.” The spokesman noted that it was the Turkmens that had instigated the meeting with Foreign Ministry officials in Ashgabat.

In contrast with the time the Taliban visited in February, when it arrived bearing welcome assurances that it would not target a planned natural gas pipeline across Afghanistan, Turkmen state media drew a total veil of silence over the meeting. The Afghan militant group, meanwhile, seizes every opportunity these days to show that it is regarded as a legitimate interlocutor. It was given red-carpet treatment in Moscow on July 8, despite being deemed an illegal extremist organization by the Russian government.

The takeaway from all this is that Turkmenistan is clearly happy to work with the Taliban – a readiness displayed by Uzbekistan and Tajikistan, too – and that it realizes there may be limited dividends in being seen to support only the current government in Kabul.

This is just as well since Ashgabat has a lot of other things on its plate. Fresh clues of trouble on the economic front arrived when Berdymukhamedov fired Merdan Annadurdyev from his job as chairman of the Central Bank on July 9. The president has grumbled before about the lack of hard currency coming into Turkmenistan and even made veiled allusions to the weakness of the manat. Although the manat is officially held fast at a rate of 3.5 to the dollar, its black-market rate is now closer to 33.5.

“We must constantly adopt measures to increase the rate of the national currency, and to regulate and strongly control operations involving foreign currencies,” he said in February, essentially laying bare the fiction maintained by his own central bankers. “The Central Bank and other banks should be guided by this requirement when processing payments and transactions to do with imports.”

At the July 9 government meeting, Berdymukhamedov complained that the Turkmengaz gas monopoly, the national airline and the state insurance company had brought in less hard currency so far this year than in 2020. That Turkmengaz is failing to bring home the bacon is especially worrying, since gas is by very far the country’s leading cash-generator. The company’s chairman, Batyr Amanov, duly received a reprimand from the president.

Finance and Economy Minister Mukhammetgeldy Serdarov likewise got his “last warning” and a six-month deadline to sort things out. This is Serdarov’s second “last warning” since February.

Berdymukhamedov may feel, though, that if you really want things done, you have to turn to utterly dependable lieutenants. And who more dependable than his own son and presumed heir-in-waiting, Serdar? Amid the busy flurry of firings and hirings, Berdymukhamedov the younger was released from his job as chair of the Supreme Control Chamber, a body which oversees government spending, and appointed deputy prime minister with the portfolio for the economy, banking and liaising with international financial institutions.

There is a lot going on here.

Departure from the Supreme Control Chamber means Serdar no longer sits automatically on the national security council. He never seemed that enthusiastic about the job, which he had occupied only since February, and spent more time thinking about dogs than national security, if state media coverage is anything to go by. That Afghanistan is heating up will have made the job of sitting in on defense planning no more appealing.

There is also a sense that there is a two-fold function to Serdar Berdymukhamedov being shuffled around jobs as frequently as he is. One is to prepare him for the prospect of eventually running the whole show. Another is that he is presumably perceived by his father as the ultimate loyalist and a more useful bearer of unvarnished truths than the slavish minions that fill the Cabinet. What results he produced at the Supreme Control Chamber is not for the wider world to know with certainty, however, and neither will whatever he does in his new job.

The international financial institutions dimension of Serdar Berdymukhamedov’s new brief is also intriguing, given that the likes of the International Monetary Fund and the World Bank have dispensed with believing official data produced by Turkmen statisticians (it is not clear that they have even provided any since 2019).

Not that this is stopping those same institutions from giving Turkmenistan money. The World Bank announced on July 9 that it was cutting a cheque for $20 million to fund something called the Turkmenistan COVID-19 Response Project. This apparently involves, among other things, “[upgrading] risk communication.” Ashgabat insists that it has not recorded a single case of COVID-19 since the pandemic began, in effect communicating the message to its own population that the risk is negligible. If nothing else, the $20 million will give Ashgabat a little more capacity to fund gold-leafed dog statues, spanking new airports in the middle of nowhere and giant white tents across the regions.

Then again, the state newspaper Neutral Turkmenistan did last week announce that vaccination would now become mandatory for all people aged over 18. The same report claimed the country had a “necessary stockpile” of vaccines, but it did not elaborate.