Turkmenistan Photos: Not All That Gitters 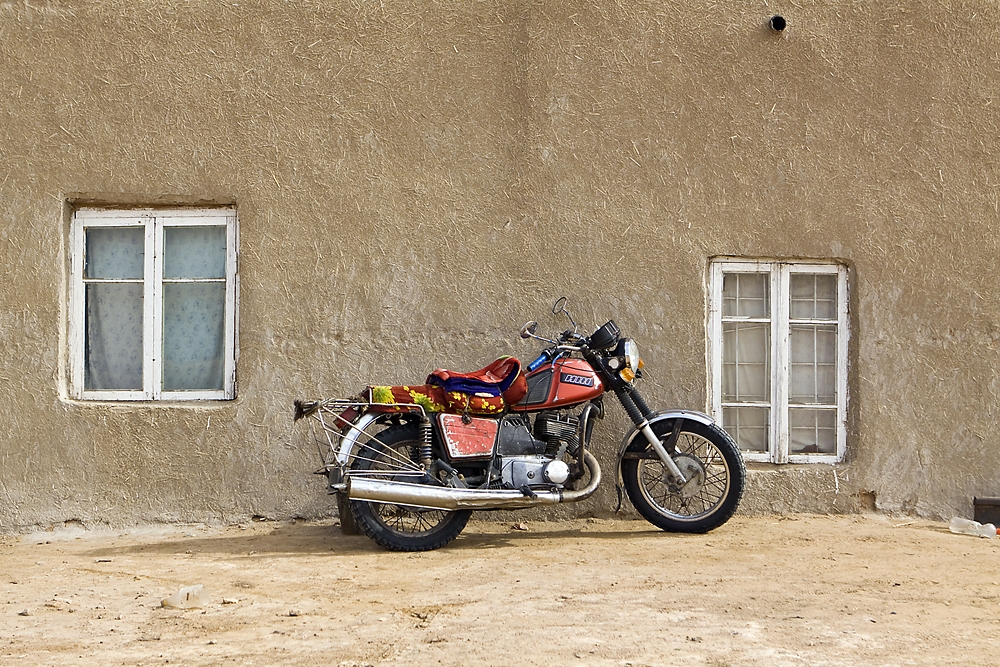 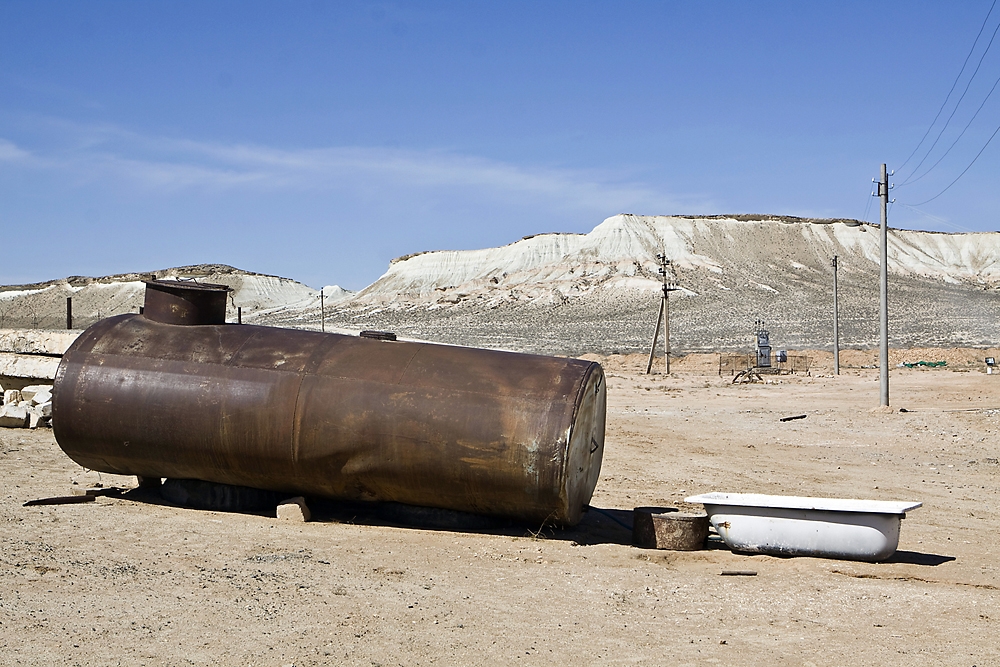 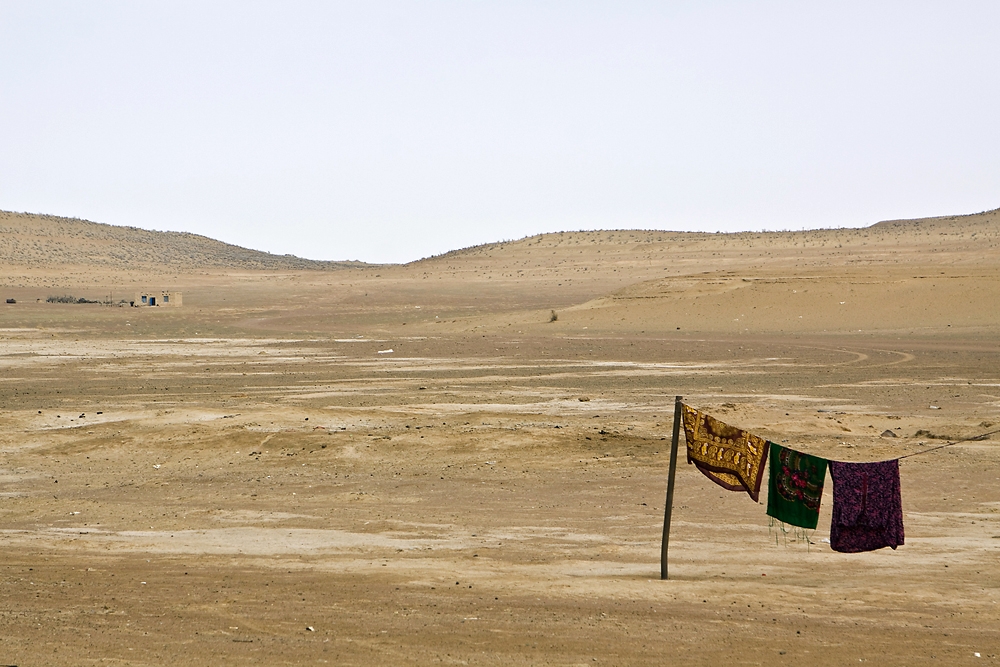 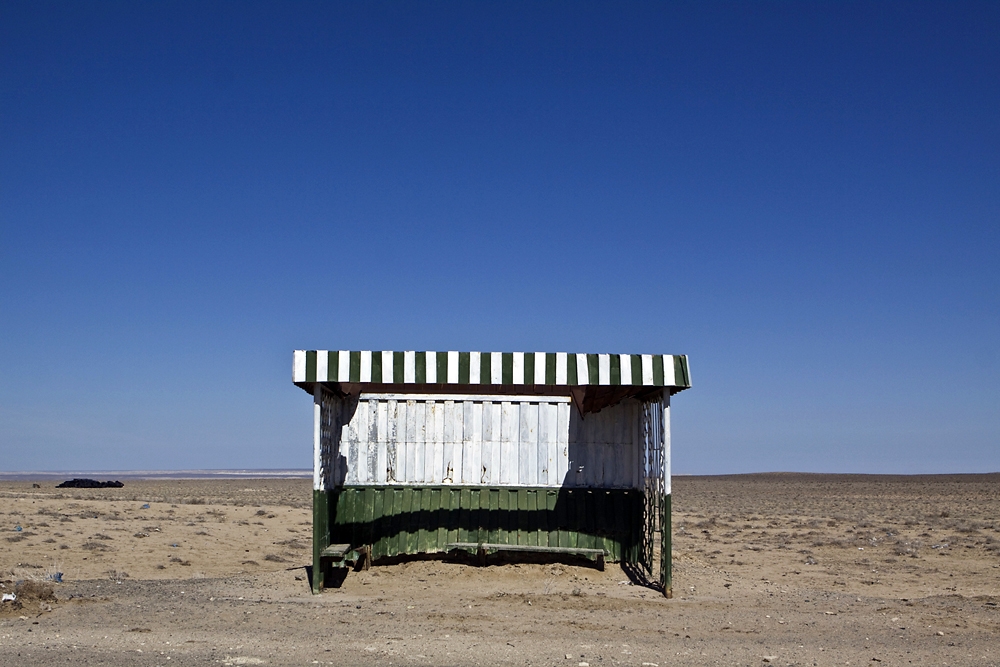 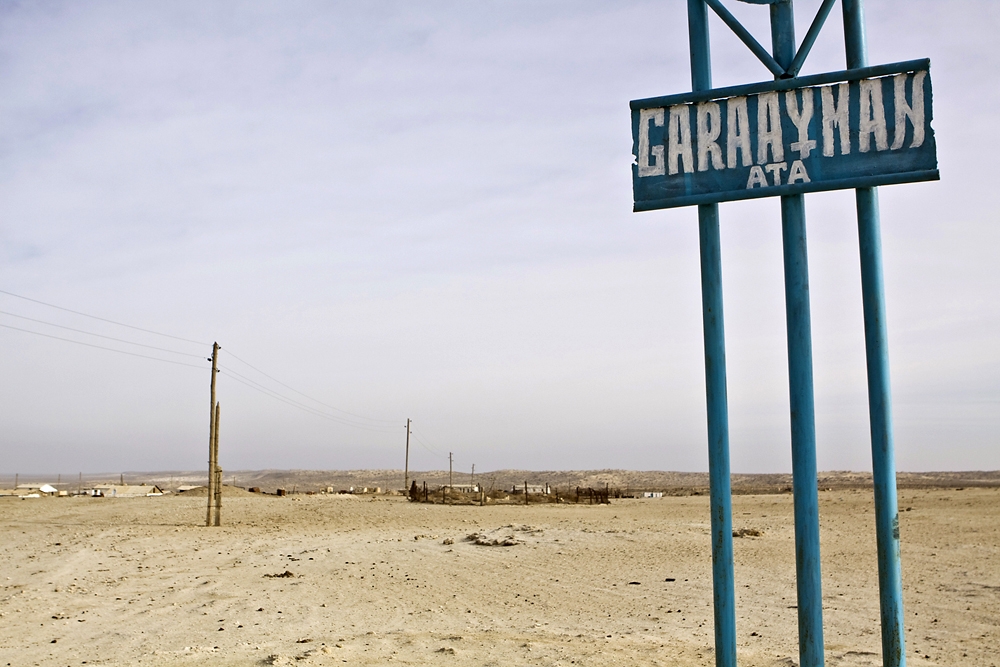 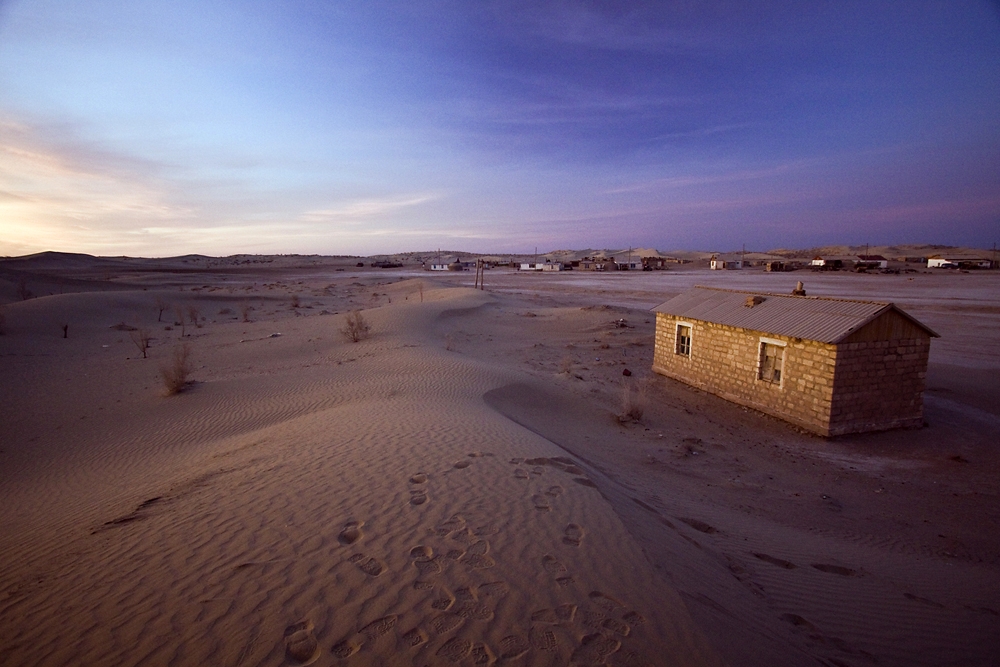 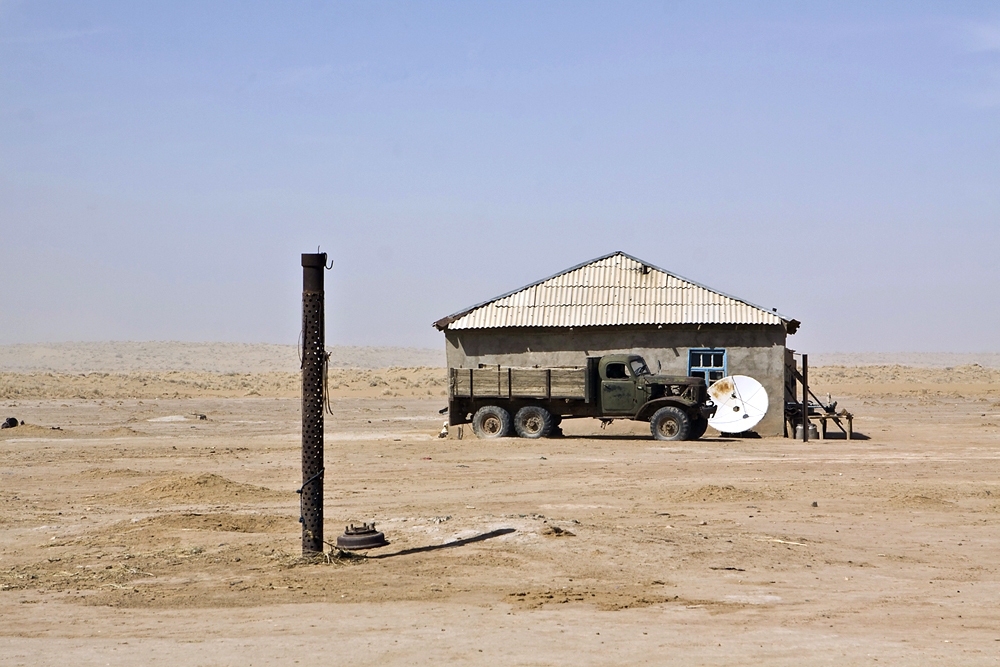 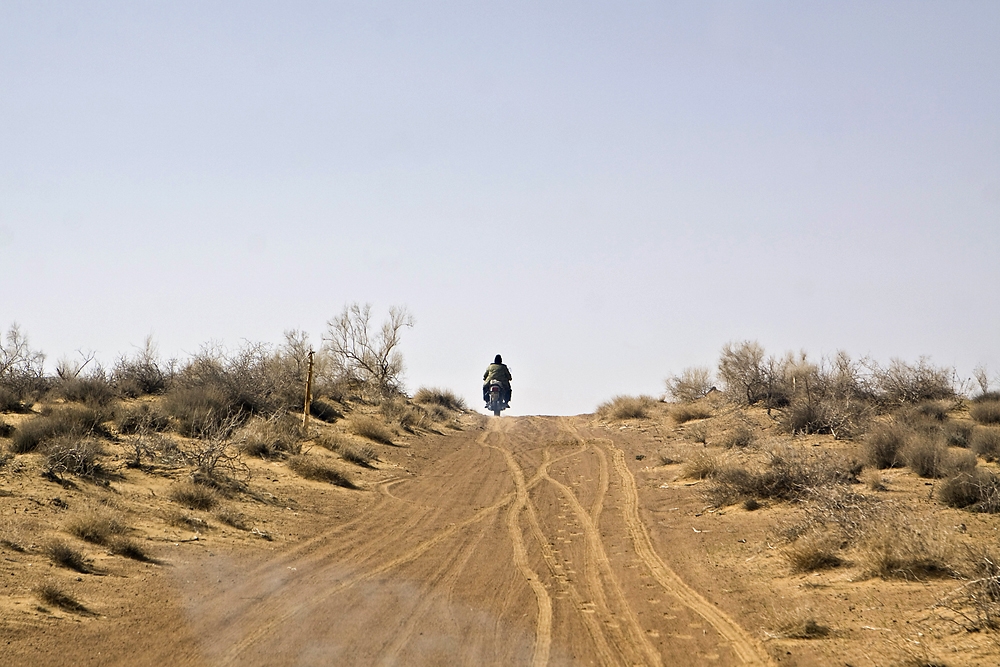 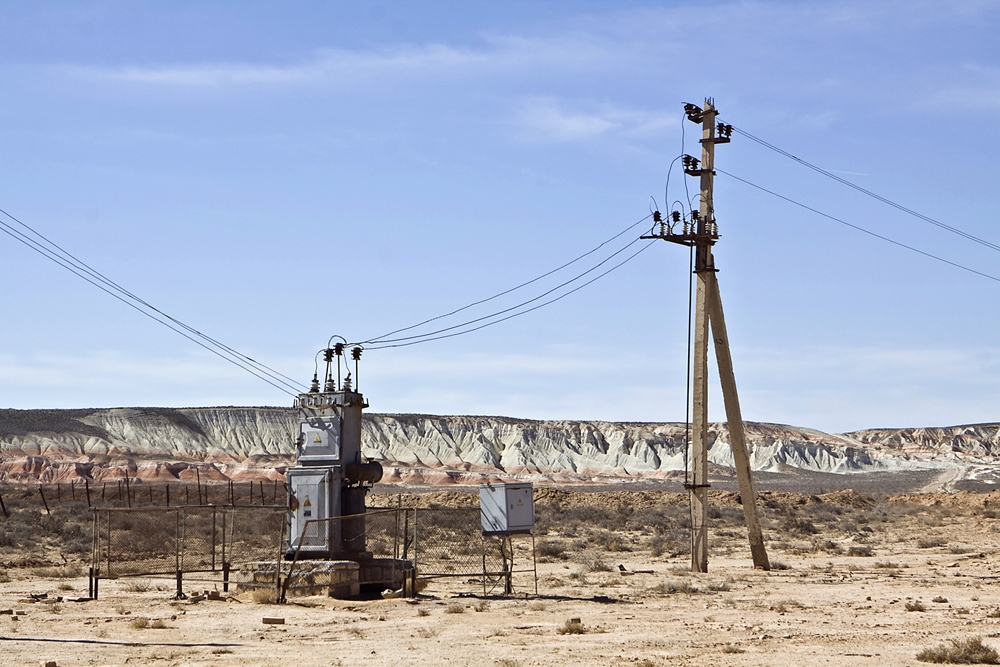 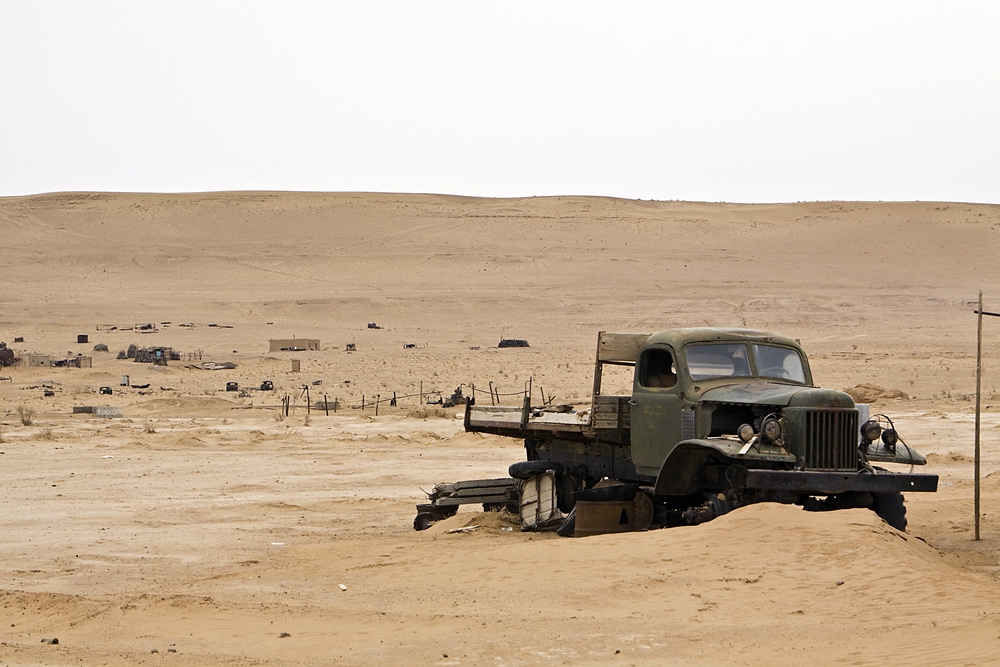 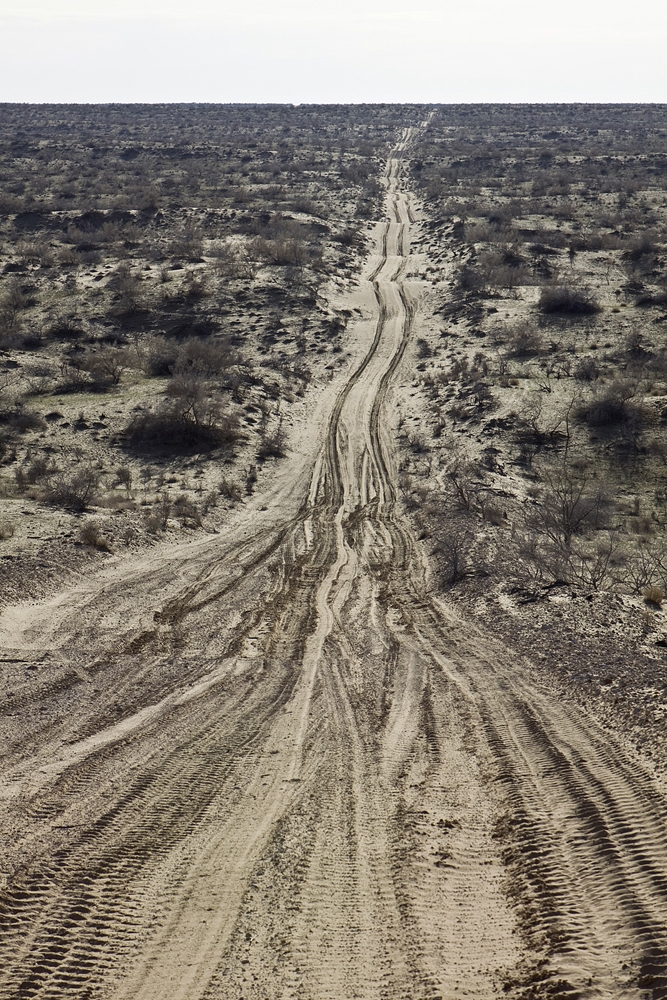 With a population just more than five million people, Turkmenistan is an oil and natural-gas rich Central Asian country wedged against the Caspian Sea between Kazakhstan, Uzbekistan, Afghanistan, and Iran. On the surface, the country appears wealthy with Turkmenistanis provided free gas, water, and electricity. The subsidized price of oil is around $0.20 per liter.

Former President Saparmurat Niyazov, who branded himself the father of all Turkmen, described the 21st century as the Golden Age (Altyn Asyr) for Turkmen people. After its independence from the Soviet Union, the country’s capital Ashgabat was considered a showcase of the amazing progress and richness of Turkmenistan.

Yet behind this apparent abundance another face shows very different conditions for a bulk of the Turkmen population, who live in poverty and poor conditions. This other side of the country – almost 190,000 square miles with 80 percent covered by the Karakum Desert – lives submerged in emptiness, a feeling that fills the landscape of rural Turkmenistan.

Ricard Altés Molina is a freelance photojournalist based in Barcelona.