Sources say Gozutok hurled himself out of a window in Ashgabat’s Oguzkent hotel. 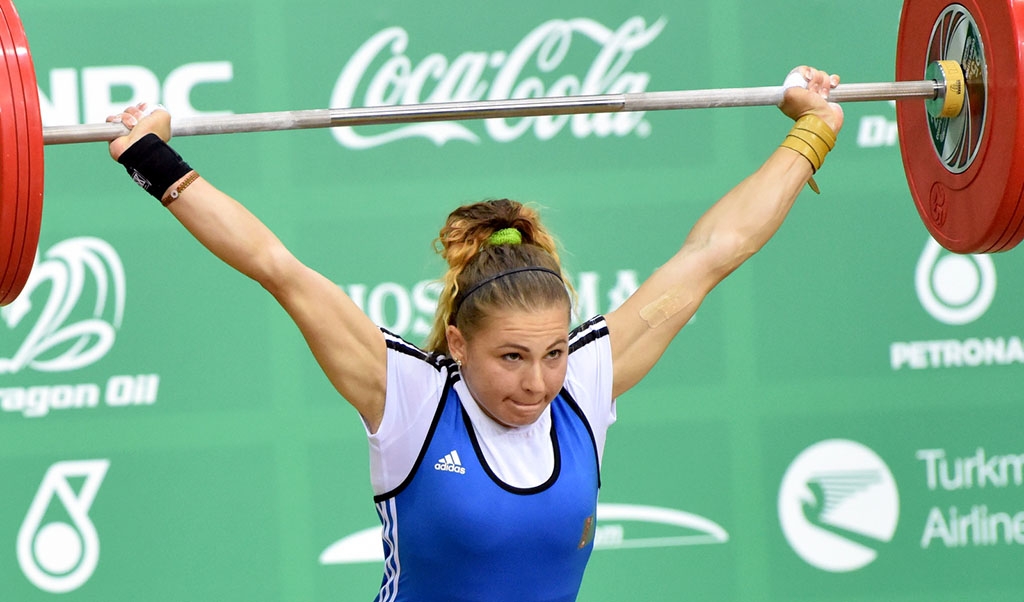 The apparent suicide of a Turkish man who headed Coca-Cola’s bottling and distribution operation in Turkmenistan is drawing more unwanted attention on the hermit state’s bleak investment climate.

According to several media reports, confirmed by Eurasianet sources in Turkmenistan, Goktug Gozutok hurled himself out of a window in Ashgabat’s Oguzkent hotel.

Turkey’s Hurriyet media group confirmed the death on February 21 but did not specify when the incident had taken place. Central Asia-focused media outlets — but notably none of the agencies inside Turkmenistan — carried the news over the weekend.

RFE/RL’s Turkmen service, Azatlyk, cited unnamed sources as saying that Gozutok has suffered from “financial problems, connected with the activities of the company in that country.”

Were it not for a deepening hard currency crisis in Turkmenistan, Istanbul-parented Coca-Cola Içeсek Turkmenistan, the company which holds the rights for Coca-Cola’s operations, would unlikely be enduring any financial problems. The drink was one of the early symbols of Western capitalism in the former Soviet Union and has been widely consumed across Central Asia since the early years of independence.

In Turkmenistan’s neighbor, Uzbekistan, the Coca-Cola bottling and distribution gig, was for some time a reputed cash cow of Gulnara Karimova, a presidential daughter known for raiding at the top end of the market.

Coca-Cola Içeсek Turkmenistan, in operation since 1998, was a similarly lucrative operation.

But after the precipitous fall of oil and gas prices in 2014, Turkmenistan began to experience prolonged economic pain rooted in a chronic over-reliance on hydrocarbon profits and compounded by state mismanagement.

The Turkmen manat currency is pegged at 3.5 to the dollar but trades for less than a fifth of that value on the black market — a fact that hamstrings businesses dependent on imports.

For much of 2017, Coca-Cola was either unavailable or unaffordable to the average Turkmen.

A Coca-Cola Içeсek spokeswoman told the AFP news agency in November of that year that the company was "facing raw material supply shortages" due to "temporary hard currency conversion issues" but that they were not planning to leave the market.

A Reuters report from 2018 suggests it is specifically Turkish companies that have borne the brunt of the deepening gloom for importers.

The Turkmenistan profile on the Turkish economy ministry’s website “reads like a warning,” Reuters noted, while referring to “tax audits carried out like sudden raids.” Turkish executives quoted in the report said the government was failing to pay for finished work.

These inconveniences do no appear to affect major Western companies.

Paris-headquartered Thales Group, for instance, which built Turkmenistan’s first satellite a few years back, recently won a contract to fit out a new provincial airport in the eastern Lebap region. The group is presumably confident of payment.

Whatever pushed Goktug Gozutok closer to death in Turkmenistan, the fact the news has got out will prove a significant embarrassment to the government.

The five-star Oguzkent, built by another French contractor, Bouygyes, in 2010, is a source of great pride for authorities who sometimes use it to host high-level diplomatic talks. A room there typically costs upwards of $250.

In the aftermath of Gozutok’s death, according to a Eurasianet source in Ashgabat, the state prosecutor’s office is “checking everything and everyone.” At least one person has already got the chop, according to the source, who said that the hotel's director has been fired.