The regime is going to great lengths to make the March 12 election seem competitive, even though it is known already who will win. 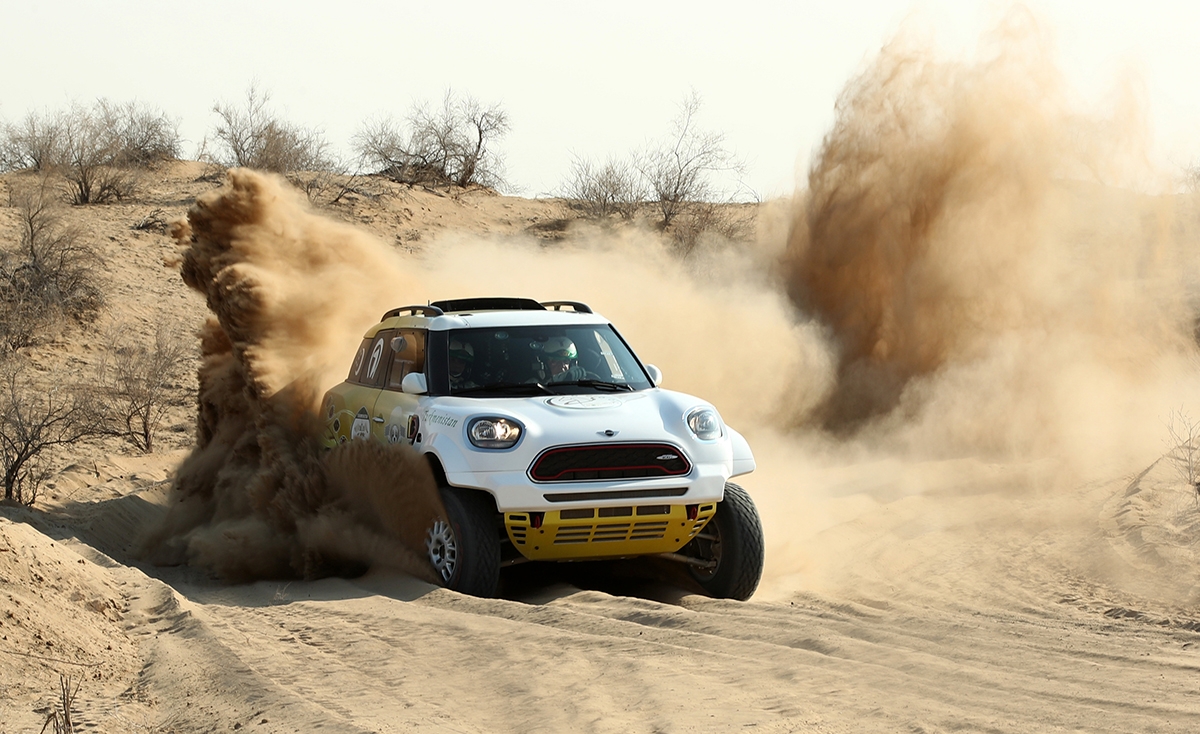 On the morrow of Russia going ahead with its formal renewed invasion of Ukraine, Moscow’s top diplomat was scheduled to meet, of all people, Turkmenistan’s Foreign Minister.

A preview of the February 22 meeting between Sergei Lavrov and Rashid Meredov from state news agency TASS seemed to suggest that the question of Ukraine would get a cursory nod on the agenda.

“Talks between Lavrov and Meredov will be taking place against the backdrop of the situation in Donbass. It is obvious that the sides will in this regard touch on the situation within the broader context of the Commonwealth of Independent States,” the agency noted.

From Ashgabat’s perspective, however, there are more pressing matters to discuss.

Namely, the election of a new president in Turkmenistan on March 12 now that the old one has signaled that he is stepping down.

The incumbent’s son and certain winner of that vote, Serdar Berdymukhamedov, was selected as the candidate of the ruling Democratic Party on February 14. Nevertheless, the faintly ridiculous but necessary choreography of selecting also-rans has been unfolding over the past week.

On February 15, the Agrarian Party nominated the deputy governor of the Mary region, Agadzhan Bekmyradov, as its candidate. State media duly produced images of the man looking utterly miserable.

He was later joined on this list by Perhat Begendzhov, the head of a vocational school in the Lebap province, and Berdymammet Gurbanov, head physician at the sanatorium of the Awaza seaside resort.

More names arrived on February 22. The parastatal Union of Industrialists and Entrepreneurs named businessman Babamyrat Meredov as its candidate. Hydyr Nunnayev, the vice rector of the Turkmen State Institute of Physical Culture and Sports, got the nod from an Ashgabat-based “initiative group.” Another group of citizens in the Dashoguz province put forward Maksat Odeshov, a low-tier administrative member of the Democratic Party.

Earlier, initiative groups in the Ahal and Mary provinces nominated another sanitary standards official, Maksatmyrat Ovezgeldiyev, and the head of a state-run renewable energy research institute, Kakageldi Sariyev, as their candidates, respectively.

This may be redundant theater, but an election, even one as token as this one, has some merits. As Amsterdam-based Turkmen news has reported, the past week has seen a drop in prices for some groceries, while shortages for others are being felt less keenly.

“There isn’t such a clamor for flour as there was last year,” one Dashoguz resident told the website. “Chicken legs were selling for 32 manat in the market the other day, that’s only slightly more than in state stores.”

Sugar, eggs, cooking oil and even meat are growing more freely available and affordable. On the flipside, the cost of bread in state stores in Ashgabat has gone up, Turkmen news reported.

Even the black market rate of the manat is looking healthier these days. In its weekly updates, Vienna-based Chronicles of Turkmenistan said that the dollar was trading in a corridor between 16.5 and 18.5 manat, when buying and selling, respectively. The currency had dropped to around 25 to the dollar in October.

It will take time for it to become entirely clear if this trend is just a pre-electoral bump or something longer-term.

The authorities are evidently eager for things to go smoothly. Chronicles reported on February 16 that teachers and other state employees have been going from home to home in Ashgabat drawing up voter lists, presumably with a view to ensuring a high turnout.

The same outlet reported that schoolchildren in the Lebap province have been getting lectures extolling the merits of their future president. Class plans envision teachers starting out with a 15-minute warmup session talking about the deeds of the incumbent president, Gurbanguly Berdymukhamedov, before moving on to Serdar. The future president’s traits apparently include kindness, diligence, and a brightness of mind. “No other candidates were mentioned,” Chronicles added, somewhat redundantly.

President Gurbanguly Berdymukhamedov is already looking like he has checked out. On February 20, state television ran a segment about him riding a rally car through the Karakum desert. It was not enough for state propagandists to boast that he handled the car expertly in the dunes.

“After the head of state drove fast in a sports car along the difficult steppe roads, the vehicle experienced technical problems. The ability to cope with unexpectedly difficult situations is a key feature of this sport. The president … quickly fixed the technical problem that caused the car to stop,” TDH state news agency reported.

Even on his way out, Berdymukhamedov is worrying aloud about who will buy Turkmenistan’s gas. On February 16, he even suggested countries in the Middle East might be interested. He did not mention any candidate nations, and since there are no available pipelines going in that direction, it is anybody’s guess how Turkmenistan would be able to deliver gas to those buyers.

The most favored energy transportation project of the moment, the trans-Afghan TAPI gas pipeline, was expected, going by the TASS preview, to also come up during the Lavrov-Meredov meeting in Moscow. There would have been little to talk about had Russia’s ambassador to Afghanistan, Zamir Kabulov, not mentioned in an interview to TASS on January 31 that Moscow might be prepared to get involved in TAPI.

“Politically, this idea looks attractive. The issues to do with ensuring the security of the project, which were previously considered the most problematic, have at this time lost their acuteness,” he said.