A Belarusian-built potash plant is producing way less than it should. 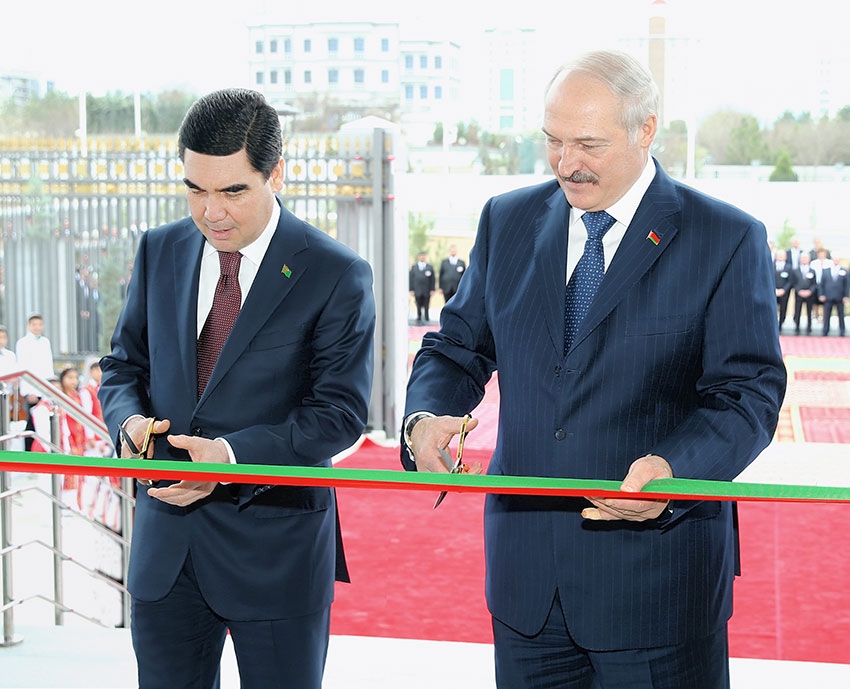 The president of Turkmenistan has ordered his government to file arbitration proceedings against a Belarusian company that built a giant but woefully under-performing $1 billion potash fertilizer plant.

Gurbanguly Berdymukhamedov’s instructions are striking as Belarus is one of a very select club of nations with which Turkmenistan has steady and regular economic relations. But it is also not surprising as the plant has been mired in trouble even before it was officially opened in March 2017.

Garlyk potash mining and processing plant was meant to be a signature strand of Turkmenistan’s plan to diversify the economy away from reliance on natural gas. China and India are among the prospective markets for the plant’s product. If Garlyk, which has a design capacity for turning out up to 1.4 million tons of fertilizer, had come to fruition, it would have put Turkmenistan in a position to compete with international peers like Russia’s Uralkali, not to speak of Belarus, also a large potash producer.

But the Turkmenistan State Statistics Committee has said that the in the first eight months of 2018, Garlyk produced only around 24,000 tons of potash fertilizer. The original target for this year had been 720,000 tons.

“More than a year has passed [since the plant was commissioned], but as of now, the work of this industrial giant has not been brought to design capacity,” grumbled Berdymukhamedov at a Cabinet meeting on November 5.

Garlyk has already got a history of being serially affected by delays, however. The original plan was for it to be built over the course of five years, by 2015. In the end, it took seven years. During that time, the two nations exchanged accusations. Turkmenistan talked of deadline violations. The Belarusian company doing the work, which was built by Minsk-based Belgorkhimprom, has indicated it had not been paid.