International sanctions against Russia will provide some unanticipated upside developments for Turkmenistan. This and more in our weekly briefing. 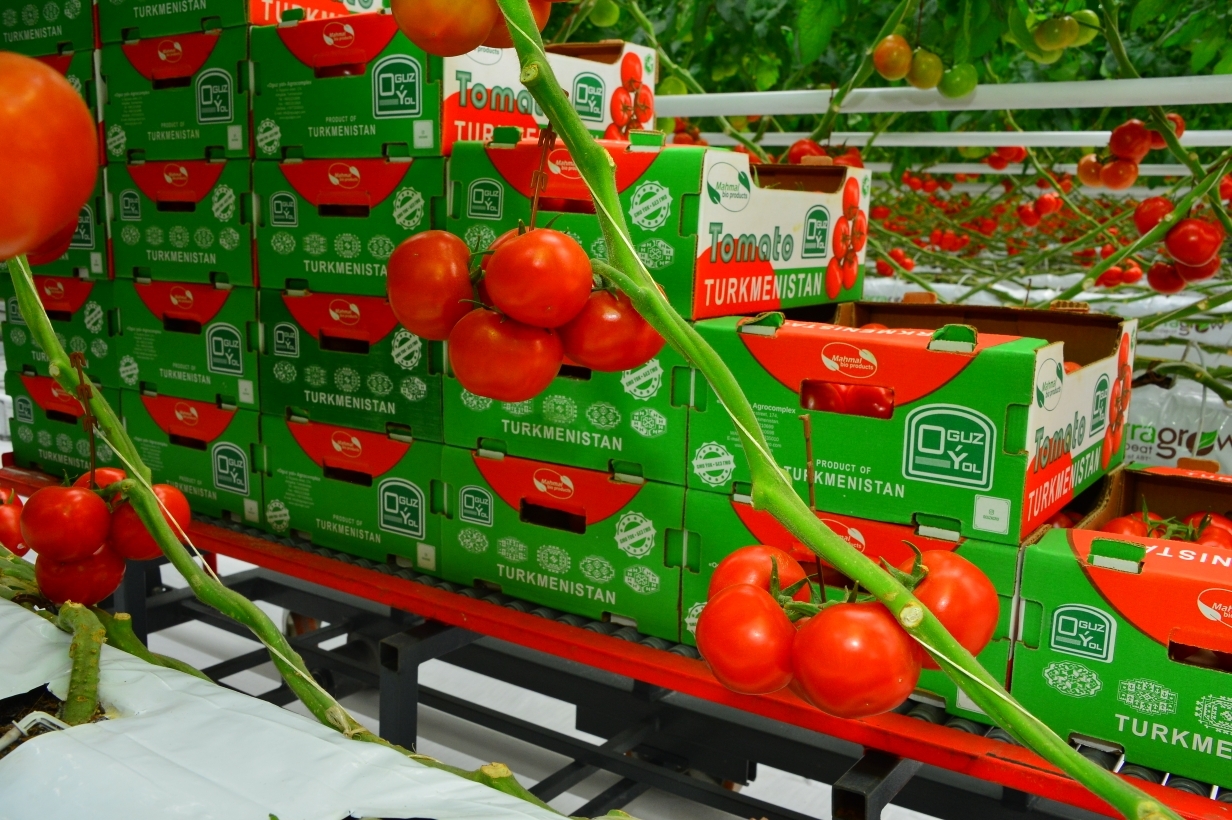 Early voting has already got underway for the snap March 12 presidential election in Turkmenistan.

That is just a distracting sideshow, however. The president’s son, Serdar Berdymukhamedov, will easily sweep aside his eight seat-warming rivals.

The real business of the moment is working out the legal mechanics under which the new dispensation will operate.

Speaking at a joint session of the houses of parliament on March 1, outgoing President Gurbanguly Berdymukhamedov talked about the need to once more overhaul the constitution. There was already a major bit of tinkering done in 2020, when the nation’s basic law was amended to allow for the formation of an upper chamber of parliament, of which Berdymukhamedov senior is now the speaker.

No details have been provided about what the next round of changes to the constitution might entail, but the safest bet is that the regime is devising the formalities for a Berdymukhamedov son-father tandem rule.

As it is, Berdymukhamedov senior retains considerable formal influence by virtue of his Senate position. The responsibilities of that body, known in Turkmen as the Khalk Maslahaty, extend to invoking national referendums and considering candidates to head the Supreme Court, the office of the Prosecutor General, the Interior Ministry, and the Justice Ministry.

The matter of Berdymukhamedov’s future status as an ex-president came up during a security council meeting on March 2. The head of the presidential security service detail, Dovletgeldi Meredov, noted perfunctorily that the constitution envisioned “special legal norms” for this role, but he avoided entering into specifics.

Irritatingly, the boring business of going through the motions of a sham election to secure Serdar Berdymukhamedov’s position at the top of the perch does have to be performed. In his election program, which was published in the Neutral Turkmenistan newspaper on March 7, Berdymukhamedov the younger issued mechanical pledges about wishing to develop democracy and civil society.

“We will develop measures to improve the political and legal foundations of the Turkmen state and society, deepen national democracy, develop civil society, enhance the political engagement of our population, promote the development of the electoral system, and undertake more efforts to draw on global experience in this respect,” the election program reads.

All in all, though, Berdymukhamedov junior’s delusions and rhetoric are so unerringly similar to those of his father that it is difficult to describe what is occurring as a transition in any real sense.

RFE/RL’s Turkmen service, Radio Azatlyk, reported on March 8 on how local authorities in the western Balkan province are already making preparations for the visit by the new president in the middle of March. Serdar is expected to inaugurate a new hospital in the city of Turkmenbashi, thereby starting his tenure on a useful note. Participants in the mass celebrations being arranged for the next president’s arrival have to be placed in preventative quarantine ahead of the visit, however, Azatlyk reported.

“In addition to state employees, who include medical workers, the elderly and children are forced to participate in events. Guests from other regions have also been invited to the event. All of them are being quarantined,” the broadcaster’s source said.

In case there was any doubt about who that future president might be, portraits of Serdar alongside his father have already gone up around Turkmenbashi.

Russia’s invasion of Ukraine has been and will be studiously ignored by Ashgabat. That does not mean it doesn’t have ramifications for Turkmen citizens.

Amsterdam-based Turkmen.news has reported that state-owned Turkmenistan Airlines has organized a flight for March 9 to repatriate Turkmen nationals from Bucharest, the capital of Romania. While the speed of this operation might appear admirable, the outlet’s Foreign Ministry source suggests a less than benign motivation for the haste. The Turkmen government is concerned, the official says, that some of the young people being evacuated might try and apply for political asylum in the European Union.

Movement in and out of Turkmenistan has been severely hindered by persisting restrictions initially put in place at the height of the COVID-19 pandemic. One lifeline was provided by Russia’s privately owned airline company S7, which has put on regular charter flights between Moscow and the eastern city of Turkmenabat. International sanctions against Russia have driven Russia’s aviation sector to the verge of total collapse, however, so S7 has said it will no longer be able to offer that or any other international route. Turkmenistan Airlines has instead stepped in and said it will offer flights from Moscow to Ashgabat, rather than Turkmenabat, according to a Turkmen.news source in the Foreign Ministry.

International sanctions against Russia are going to provide some unanticipated upside developments for Turkmenistan. On March 4, Rosselkhoznadzor, Moscow’s agriculture watchdog, announced it was scrapping all restrictions against the import of vegetables like tomatoes and bell peppers from numerous countries, which included Turkmenistan, along with places like Armenia, Azerbaijan, Belarus, Kazakhstan, Kyrgyzstan, and Uzbekistan. Turkmen vegetable exporters have in the past run up against barriers in their attempts to access markets in Russia, whose officials have warned of concerns that Turkmen tomato imports were found to be infected with the brown rugose fruit virus. As long as Russia’s supply chains are so compromised, no such complaints will be made again, so this may be a rare opportunity for Turkmenistan to seize the moment.

That is just as well since President Berdymukhamedov continues to see little joy in the development of the country’s oil and gas industry. Despite ample state support for the sector, he complained at the March 4 Cabinet meeting, there is little sign of the improvements he has called for in the past.

This is typical Turkmen-style cognitive dissonance. The rebuke arrived just as Berdymukhamedov was informed by Shakhym Abdrakhmanov, the deputy prime minister with the portfolio for oil and gas sector affairs, that the production plan for oil and natural gas had been overfulfilled, as have the targets for the output of gasoline, diesel fuel, lubricating oil and polypropylene.

Where is the problem? That may be one for Serdar’s transparency team to address.

There has been an update on the Gate to Hell, a giant fiery crater that has been burning away in the Karakum Desert for more than half a century. Berdymukhamedov announced earlier this year that this flaming gas leak, which is a major environmental hazard, notwithstanding its appeal to foreign visitors, will finally be closed. The question that the president did not address was how this would be done. Experts warn that it will be no easy feat.

Neutral Turkmenistan reported on March 8 that the European Bank for Reconstruction and Development has now come forward to help. EBRD President Odile Renaud-Basso has framed this help as part of her institution’s broader project to help Turkmenistan reduce its very large and harmful emissions of carbon dioxide and methane.

The era of Serdar may, if nothing else, produce less hot air.