Cover-ups are the norm. Result: more corruption, higher costs of living and a still-uncontrolled pandemic. 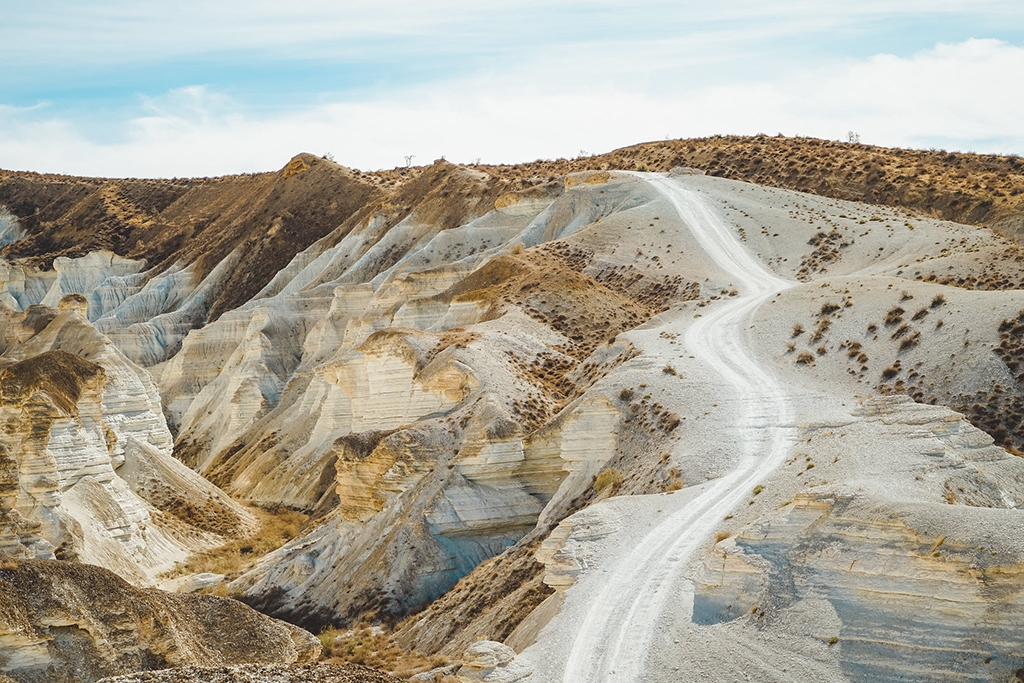 Tragedies do not happen in Turkmenistan. Or rather, they do, but nobody should know of them.

The crash of a military helicopter in the Ahal province on January 13 that claimed the lives of three men is a neat illustration of this principle.

Amsterdam-based website Turkmen.news has followed the story closely from the outset. No media inside the country has alluded to the incident.

A clue that something was awry was detectable on January 27, when President Gurbanguly Berdymukhamedov used a meeting of the national State Security Council to dismiss Shadurdy Durdyev from his job as head of the State Border Service. Durdyev was on thin ice as it was. At an October meeting of security officials, the president issued him with a “strict reprimand,” which can, although it does not always, precede dismissal.

Firings are two a penny in Turkmenistan, but the fact that Durdyev was demoted a couple of ranks is indicative his offense was a grave one. His deputies, Annamyrat Charyev and Ilaman Ilamanov, got off with reprimands.

Needless to say, no direct mention was made of the stricken AgustaWestland AW139, although Turkmen.news notes that Berdymukhamedov sought to obliquely shame the military officers in death by calling for better “training of qualified specialists,” so that they are “able to control the special equipment made available to the Armed Forces and other troops.” Berdymukhamedov did not see fit to name the deceased, but Turkmen.news identified them as Bayram Kurbanov, Maksat Muradov and Babakhan Sultanov.

Cover-ups are the norm. It was the same with the powerful winds that battered northeastern Turkmenistan in April, destroying countless homes and claiming what foreign-based activists believe may have been dozens of lives. The government pretended that had not occurred.

And the coronavirus outbreak, naturally. Authorities insist they have recorded no cases – a patent lie.

The price of such deception, which is being enabled by the World Health Organization’s unwillingness to press Ashgabat on the matter, is the proliferation of the virus and other concomitant undesirable effects. Vienna-based Chronicles of Turkmenistan has reported on how police and other government employees are exploiting the situation to line their pockets.

Although the government denies it has had an outbreak, it has nonetheless imposed severe restrictions on movements within the country. People under 50 years of age can obtain authorization to travel between regions so long as they can provide evidence of a negative test for COVID-19. But in Mary province, healthcare officials will often only grant such paperwork in return for a bribe larger than the price of the test itself. Another option is to ride a taxi able to negotiate passage through checkpoints. This is a cash-making opportunity for police officers, who can often avoid such inconveniences.

Bazaar traders are able to defy restrictions by paying off cops. The costs are presumably passed on to shoppers. Final result: more corruption, higher costs of living and a still-uncontrolled epidemiological situation.

Happily for those making a profit, it has been reported this week that all coronavirus-related restrictions, which extend to rail and long-distance bus travel, have been rolled over from January 1 to March 1.

Anyway, Berdymukhamedov has other priorities these days. Like dogs.

State media reported on January 26 that he had created a new national holiday in celebration of the local Alabai breed. On every final Sunday of April, the nation will be marshalled into holding festivities in honor of the shepherd dog. That is, incidentally, the same date currently allotted for the celebration of the Akhal-Teke horse.

Turkmenistan-watchers will be well aware of Berdymukhamedov’s burgeoning dog obsessions. In November, he attended the unveiling of a 15-meter-tall gold-leafed statue of the Alabai.

On January 25, the president toured the construction site of a kennel currently being built at the foothills of the Kopetdag mountains by the Turkmen Alabai International Association, which is chaired by Berdymukhamedov’s son, Serdar.

That was not the week’s only Ozymandian folly. On January 26, the president visited the building site of a vast, future leisure and shopping center-cum-residential complex that will look like something straight out of a J.G. Ballard novel. The complex, called simply Ashgabat, is expected to be completed this year in time to mark both the 30th anniversary of Turkmenistan’s independence and the 140th anniversary of the capital’s foundation. The latter milestone will be observed on May 25.

The project is nothing if not eye-catching. According to the head of the Union of Industrialists and Entrepreneurs of Turkmenistan, Dovran Khudaiberdyev, some apartments will feature six or seven bedrooms, span across 640 square meters and thereby be able to accommodate large families.

One can expect the 140 figure to be bandied about quite a bit. While inspecting progress on the building of three- and four-room townhouses in the Choganly district, Berdymukhamedov announced that 140 families would be accommodated in the new dwellings. “This will be a festive gift for them,” Neutral Turkmenistan remarked, citing the president.

Ashgabat may be feeling a little more optimistic about things on the economic front with talk of the trans-Caspian gas pipeline feeling less remote these days, courtesy of a potentially breakthrough commercial deal with Azerbaijan. Officials from across a span of government departments convened on January 30 to discuss plans for “Caspian issues” in 2021. It is safe to assume that the pipeline will have been on the agenda, although the Foreign Ministry statement on the meeting does not divulge this outright.

“The issues discussed at the meeting were connected to the activities of Turkmenistan in the Caspian, including those involving cooperation with other Caspian nations and regional organizations,” the statement read. “This is significant in view of the development of transport-transit channels and economic integration.”

It is vastly oversimplistic to interpret all such long-term developments as inherently Russia-hostile since Europe’s demand is notionally sufficient to satisfy the needs of a diverse portfolio of sellers. Gazprom has skin in the game in Turkmenistan, but it is not being too aggressive in heading off overtures to the West.

Moscow-based TASS news agency on January 27 cited a Russian government projection on the development of its gas industry through to 2035 as forecasting a slight increase in imports from Turkmenistan.

“According to the gas strategy, Russia in 2020-2035 could increase deliveries of gas from Turkmenistan to 5.5 billion cubic meters of gas per year,” TASS cited the projection as stating.

TASS reports that Russia bought 4 billion cubic meters of gas from Ashgabat in 2019. But the 5.5 billion cubic meters of gas figure was already public knowledge, since that is the annual cap under which the existing gas supply deal already operates. Indeed, the fact that this limit is certain to remain in place for nearly 15 more years offers Turkmenistan a clear understanding of what’s on the horizon and what needs to be done to shift its fuel westward.