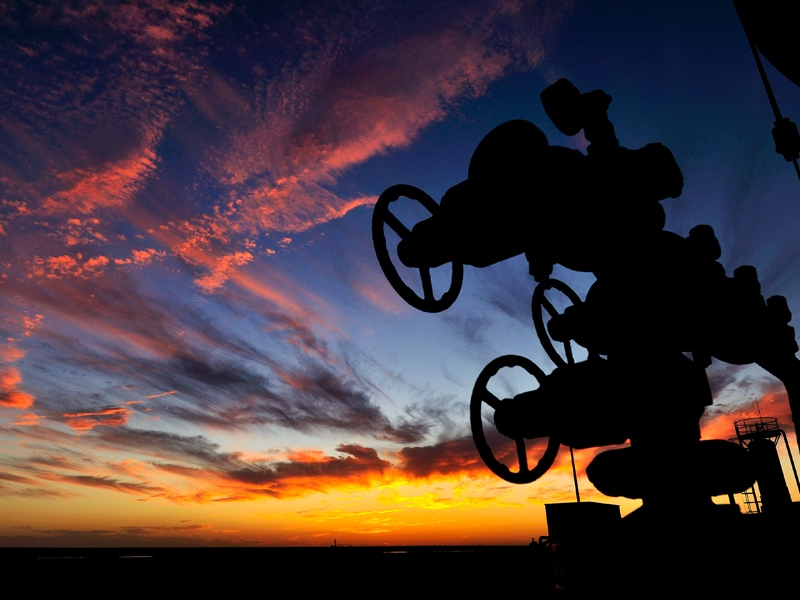 Turkmenistan is on track to break an export record to China.

You wouldn’t know that if you were running an average household in Turkmenistan, however: The country’s increase in gas exports has coincided with domestic economic crisis, strict import and currency controls that are failing to prop up the manat, and widespread reports of food shortages.

What happened? Turkmenistan has the world’s fourth-largest gas reserves. And on paper, the numbers look encouraging.

According to IMF data, Turkmenistan’s goods exports totaled $5 billion in the first half of 2019; that is about 6 percent higher than exports in the same period last year. Exports to China have risen even more rapidly: In the first six months of 2019 China’s imports from Turkmenistan (almost entirely gas) were worth $4.4 billion, an increase of 18 percent year-on-year.

We don’t know how much China pays for Turkmen gas – the numbers are a trade secret. But educated analysts assume that the Chinese-built infrastructure through which Turkmen gas travels thousands of kilometers to China was not cheap, and that Ashgabat is still paying Beijing back.

Meanwhile, Turkmenistan’s dependence on the Chinese market has deepened. Russia used to be the country’s main buyer, importing almost 50 billion cubic meters per year until a dispute in 2009. Turkmenistan also used to sell gas to Iran, but this has largely been on hold during a years-long price dispute. The 2009 commissioning of the Central Asia-China Gas pipeline (CACG) turned Turkmenistan’s taps decisively eastward.

Turkmenistan’s exports to China were worth $4.4 billion in 2010 after the second line of the CACG pipeline was completed (though, again, we don’t how much of that export revenue goes into government coffers and how much to cover outstanding debts). By 2014, commissioning of the third CACG line pushed exports to an all-time high of just under $9 billion. Then a slump in global energy prices deflated total exports to about $5 billion by 2016, according to the IMF data.

The past two years have seen world energy prices recover. Coupled with robust Chinese demand for gas, Turkmenistan’s exports have risen. If they continue to grow at same pace as the first half of 2019, the value should reach an all-time high. But value is not the same as cash. And with 78 percent of all Turkmen exports going to China, Beijing holds a very strong hand.