While Turkmenistan sits on the world's fourth-largest reserves of gas, those riches are worth little without markets. 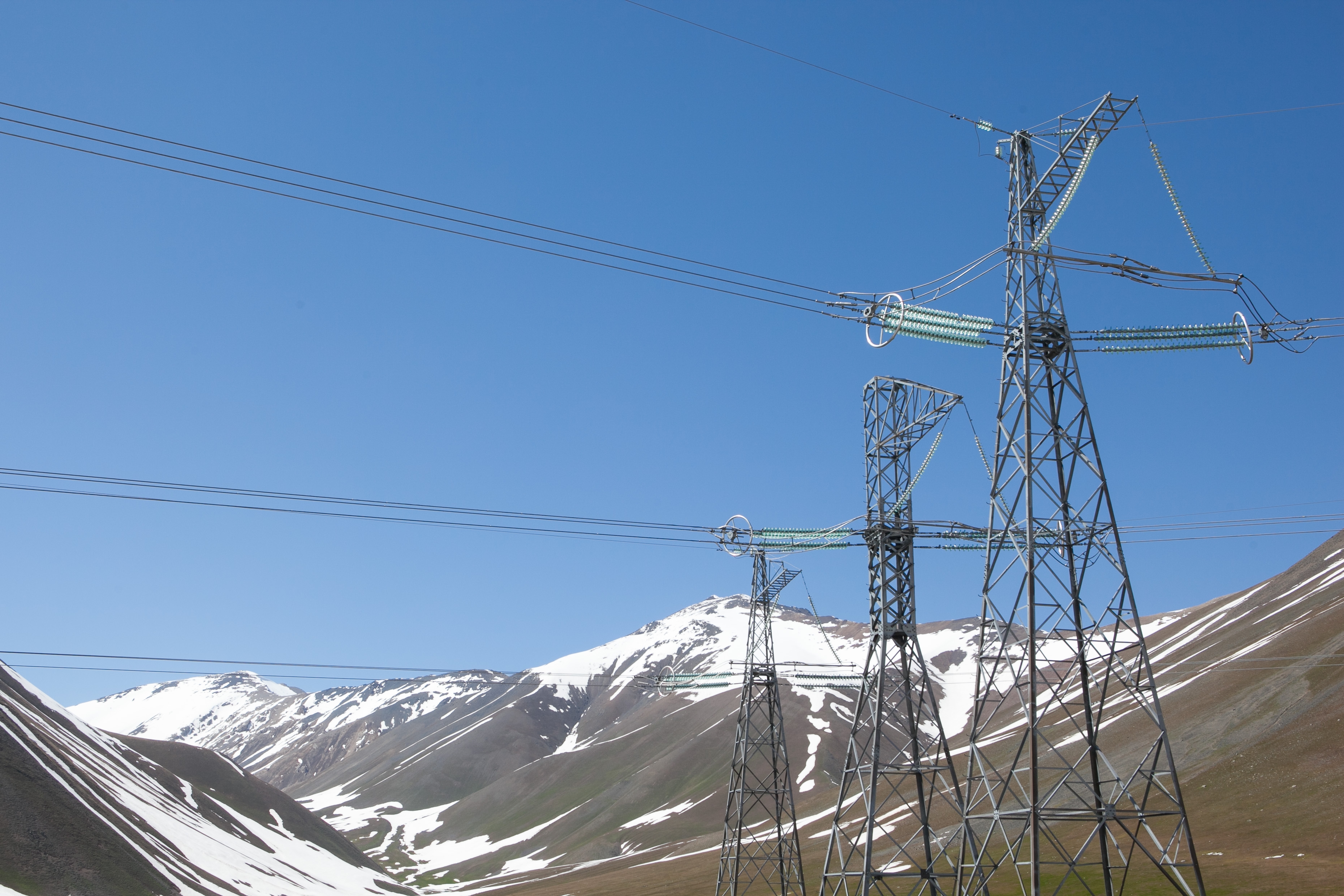 With all the fanfare that accompanied the recent start to work on the Afghanistan section of TAPI – the pipeline that Turkmenistan hopes will one day pump its natural gas to markets in South Asia – another equally speculative but potentially momentous development was largely overlooked.

Communicating with a construction site via satellite feed from a train station in southeast Turkmenistan on February 23, the leaders of Turkmenistan and Afghanistan, Pakistan’s prime minister and India’s foreign minister watched as construction of a 500-kilovolt power transmission line was formally declared open.

“In addition to supplying electricity to infrastructure along TAPI’s route, [the transmission line] will create opportunities to export power through Afghanistan to Pakistan and to countries in southeast Asia,” a Turkmen government statement read.

While Turkmenistan sits on the world’s fourth-largest reserves of gas, those riches are worth little without accessible markets.

Russia has for several years spurned Turkmen gas. Early last year, Iran stopped importing the gas from Turkmenistan that it used to meet energy shortfalls in its northeastern regions amid a testy dispute over unpaid bills. Ashgabat has often idly advanced the idea of selling to Europe, but the pipelines that would make that possible do not exist. The only existing current buyer is China, to which Turkmenistan owes many billions of dollars. To make matters worse, although the contractual terms under which the Chinese buy Turkmen gas are secret, it is believed the price is very low.

TAPI is one of Turkmenistan’s partial solutions for breaking out of that impasse. Another is to turn gas into electricity and to sell the nation’s energy resources in that form instead.

The government says that six new power plants have been built in the last five years alone. Asad Aleem, a senior energy specialist at the Asian Development Bank, or ADB, said further new generation capacity under construction in the Turkmen city of Mary will add around another 2500 megawatts to the pot.

Speaking in Mary at the end of November, President Gurbanguly Berdymukhamedov claimed that “when considering our increased production capacity, we are not only able to increase the volume of electricity deliveries to Afghanistan several times over, but we are also in practice in a position to implement plans within the framework of the Turkmenistan-Uzbekistan-Tajikistan-Afghanistan-Pakistan (TUTAP) project.” TUTAP describes a sequence of power transmission lines that loop across the northern half of Afghanistan, linking the nations named in the acronym.

Electricity export ambitions are getting strong support from the ADB, which stated in its Country Operations Business Plan for 2018-2019 that it intends to provide $150 million to advance Turkmenistan’s “electric interconnections with neighboring countries.”

This largely promising picture is not without its blemishes.

Nudged forward on February 23 was what is known as the Turkmenistan-Afghanistan-Pakistan, or TAP, Power Interconnection Project. That 700-kilometer line essentially replicates the route of the TAPI gas pipeline. As the team running the Afghan security analysis @AfghanOSINT Twitter account noted following the ceremony, that route is plagued by chronic security concerns.

Undeterred by pessimistic talk, Afghan officials are already counting the money. Energy Minister Yahya Hazem was quoted as saying by TOLO news agency that Kabul could expect to earn $50 million in transit fees once TAP is up and running.

As is characteristic for any major industrial project involving Turkmenistan, arriving at even a vague cost estimate is sheer guesswork. Such matters are shrouded in secrecy.

Meanwhile, TUTAP, the power line that loops across the northern half of Afghanistan, has run up against political problems in the past. In mid-2016, Afghanistan’s ethnic Hazara community, which accounts for around one-tenth of the country’s population, protested plans to reroute the line away from Bamyan province, describing this as a discriminatory measure that would deny their region much-needed work and investment. That flare-up appears to have attenuated. For now.

Other recent developments presage more intractable obstacles in the way of Turkmenistan’s dreams of selling vast amounts of electricity to Afghanistan.

Afghan power officials traveled to Ashgabat in early January in a bid to dissuade Turkmenistan from suspending supplies. The threat had arisen from Turkmen demands that the Afghans double what they pay for electricity from $0.02 to $0.04 per kilowatt hour.

Kabul complained that the proposed hike was too drastic, although long-term sale plans envision even more onerous rates, as noted in a 2017 report compiled by the ADB Central Asia Regional Economic Cooperation Program.

If Afghanistan is already balking at $0.04, those rates could prove tough.

But Aleem, from the ADB, said that Afghanistan recognizes that it cannot expect such subsidized rates in future.

Yet another recently materialized option for Turkmenistan is to turn back to a long-forgotten routine of post-Soviet power cooperation. Turkmenistan withdrew from the Soviet-built Central Asian Power System in 2003.

Even for other participant nations, that grid was a headache-inducing exercise in coordination that often provoked bad blood. The entire system fell apart in the late 2000s. Following a series of squabbles, Uzbekistan pulled out in 2009, turning its neighbor to the east, Tajikistan, into an island.

This has frustrated Turkmenistan’s oft-voiced desire sell electricity to Tajikistan, which is strongly reliant on hydropower and suffers chronic shortages in the winter.

Since President Shavkat Mirziyoyev came to power in Uzbekistan in 2016, however, integration has become the talk of the region. One likely outcome of this sea change is that Uzbekistan will once again grant electricity transit rights to Turkmenistan.

That would enable a virtuous circle wherein Turkmenistan sells to Tajikistan in winter. And in peak hydropower production season, in summer, Tajikistan may eventually be in a position to sell yet greater amounts to Afghanistan and Uzbekistan than is currently the case.

If the money and political will can be found, the region’s future may become a little brighter – literally.