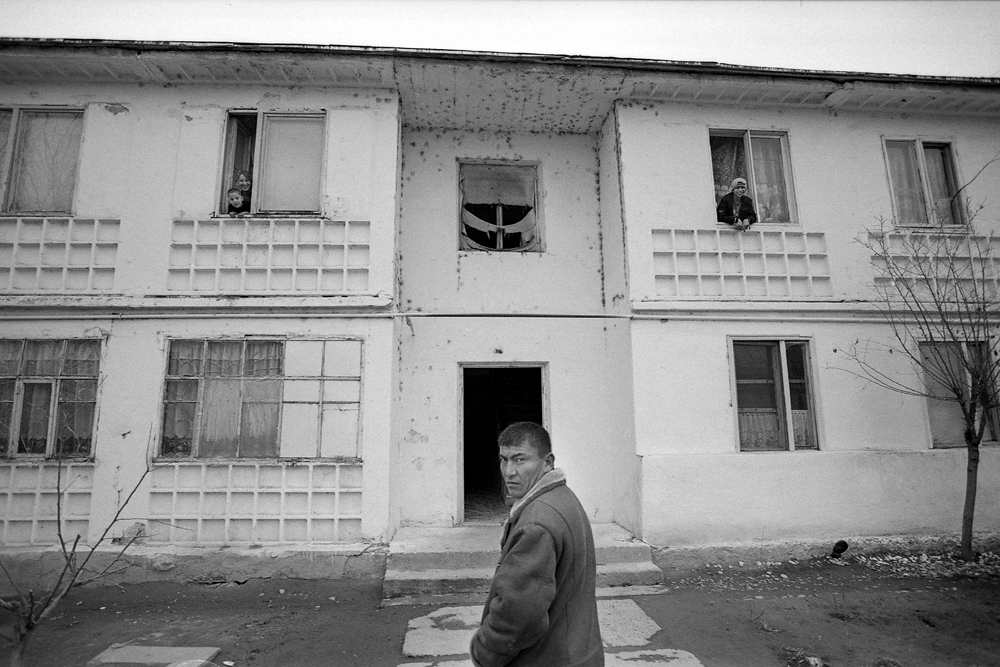 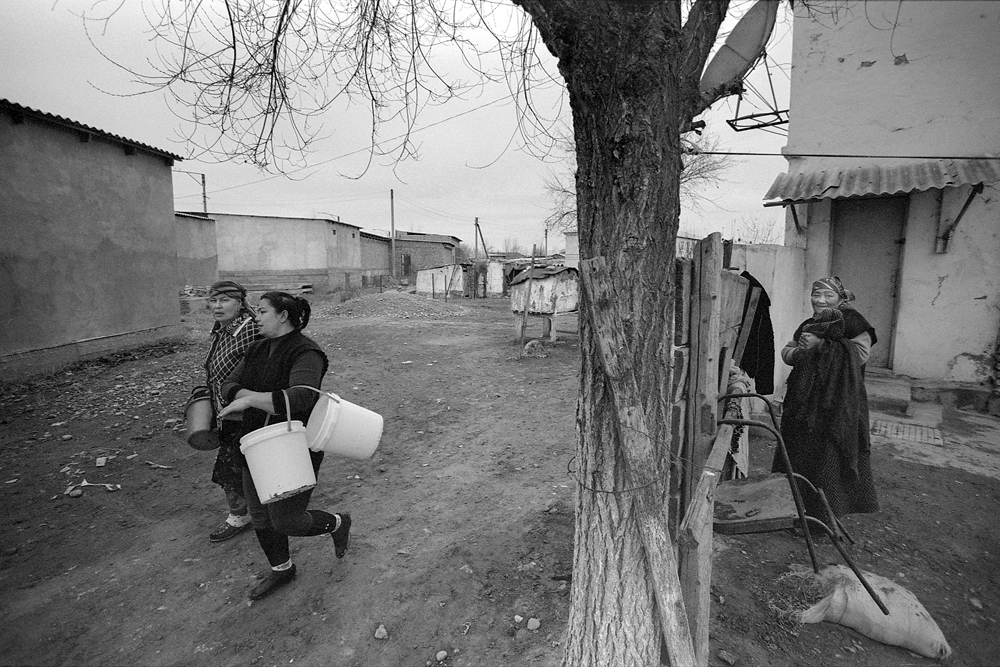 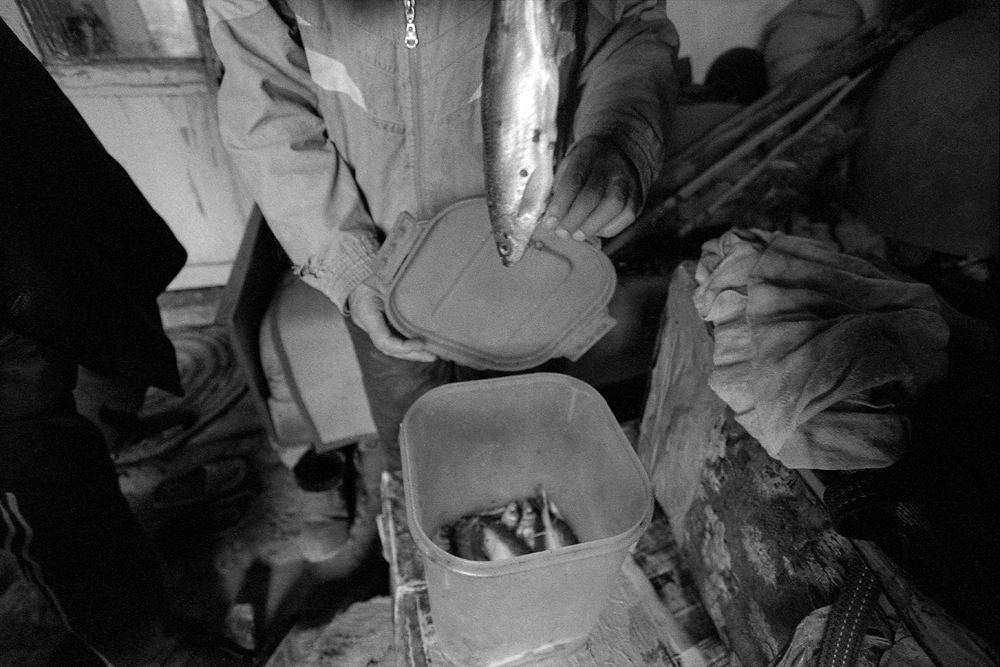 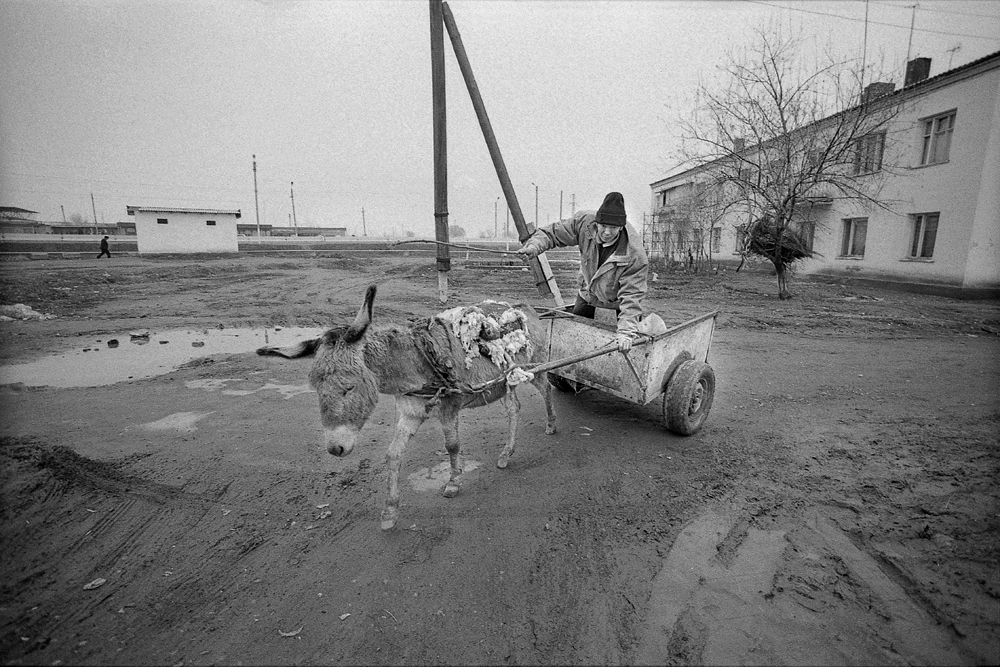 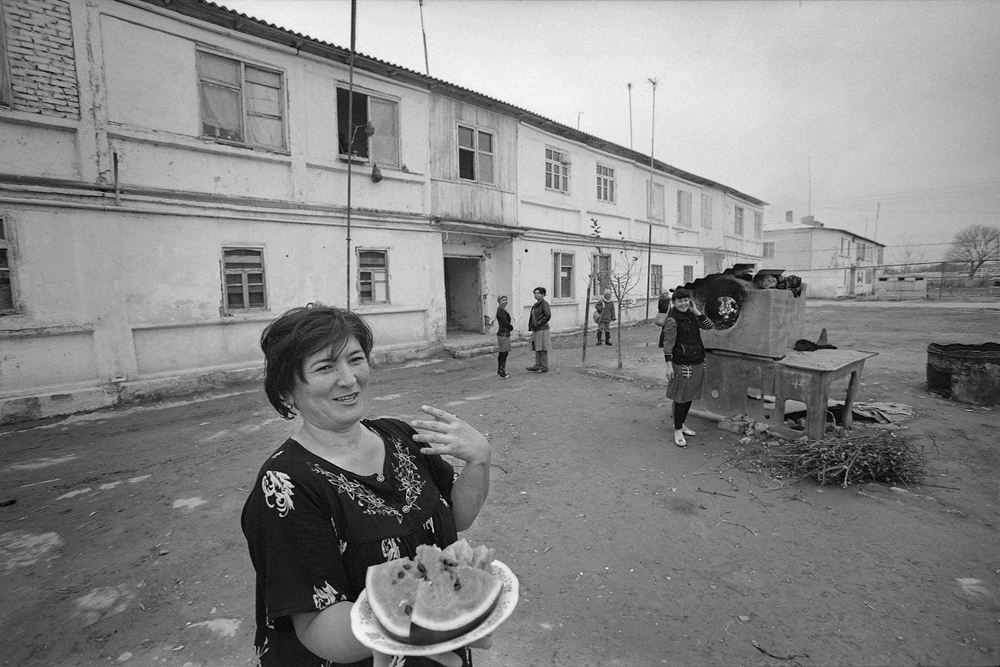 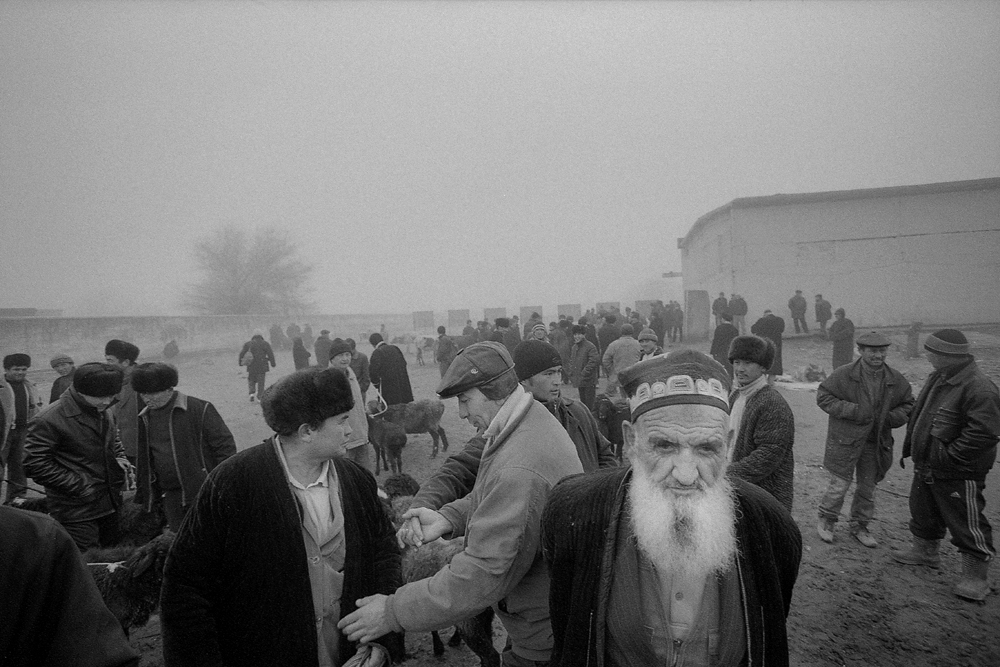 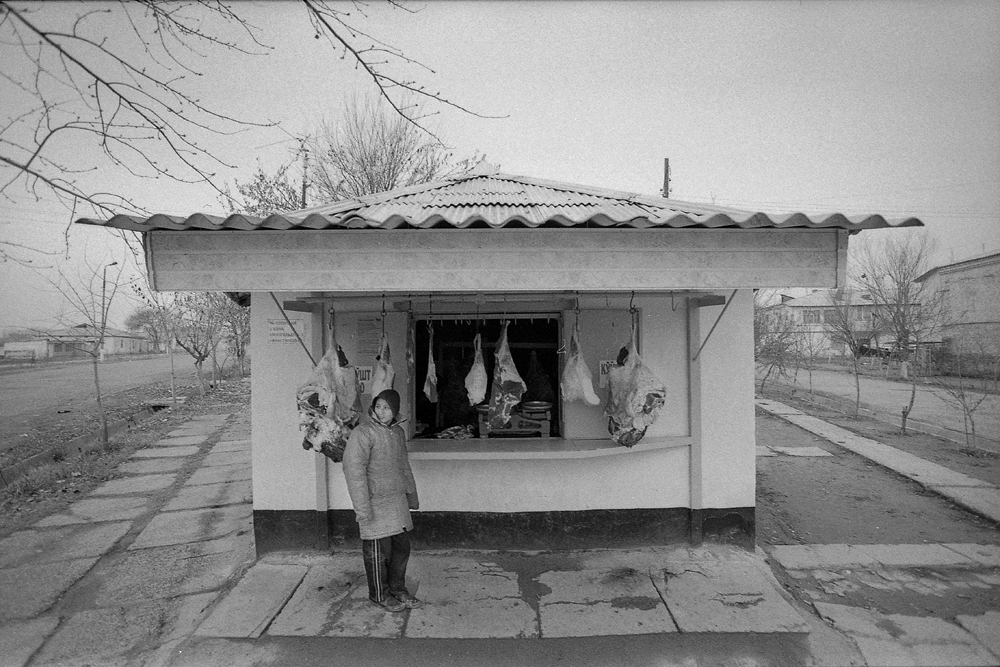 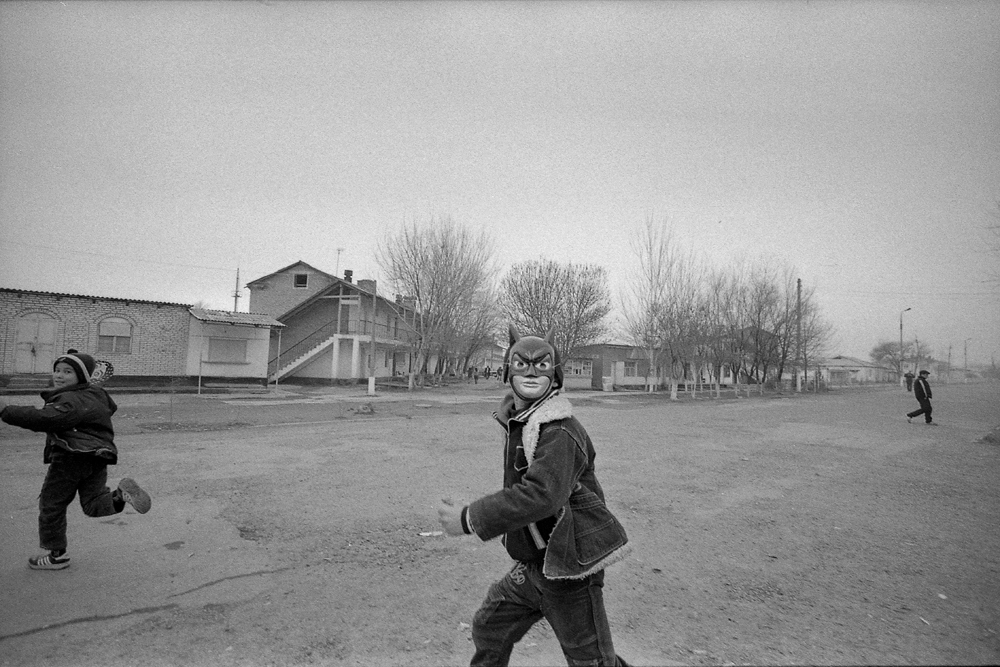 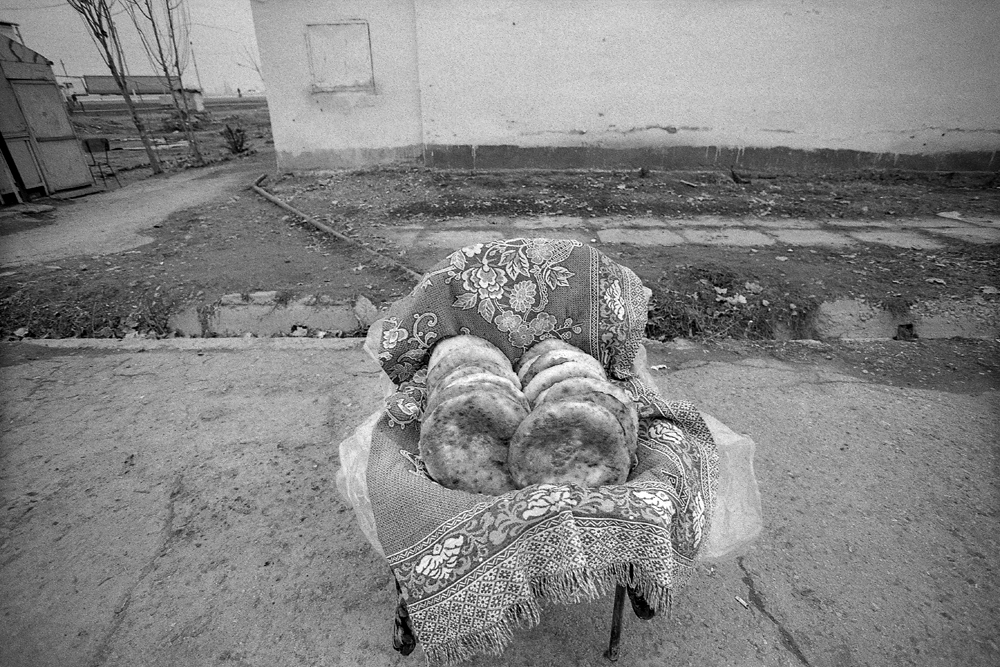 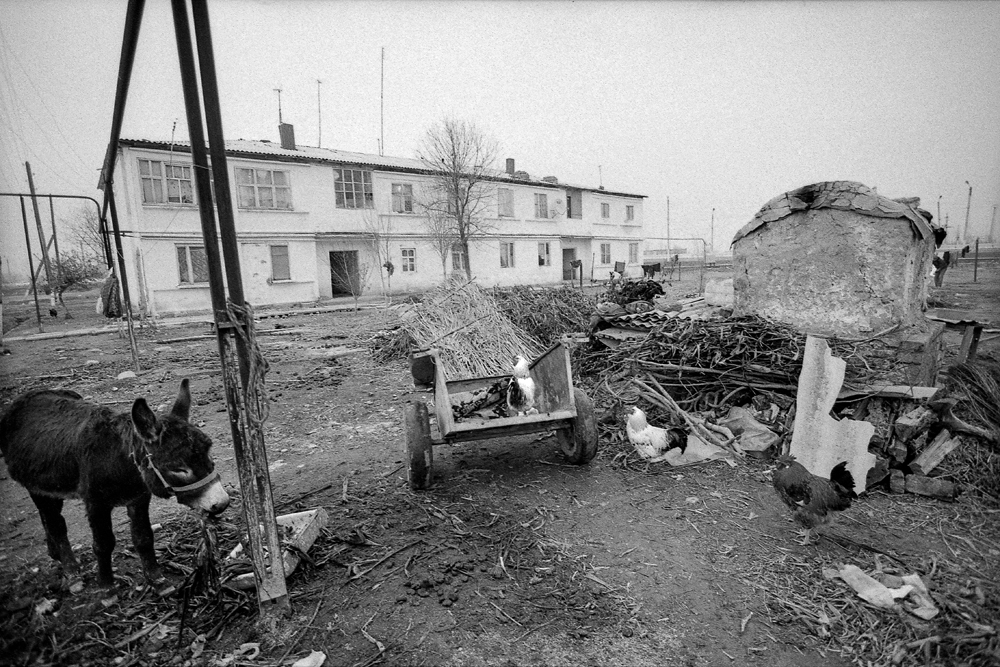 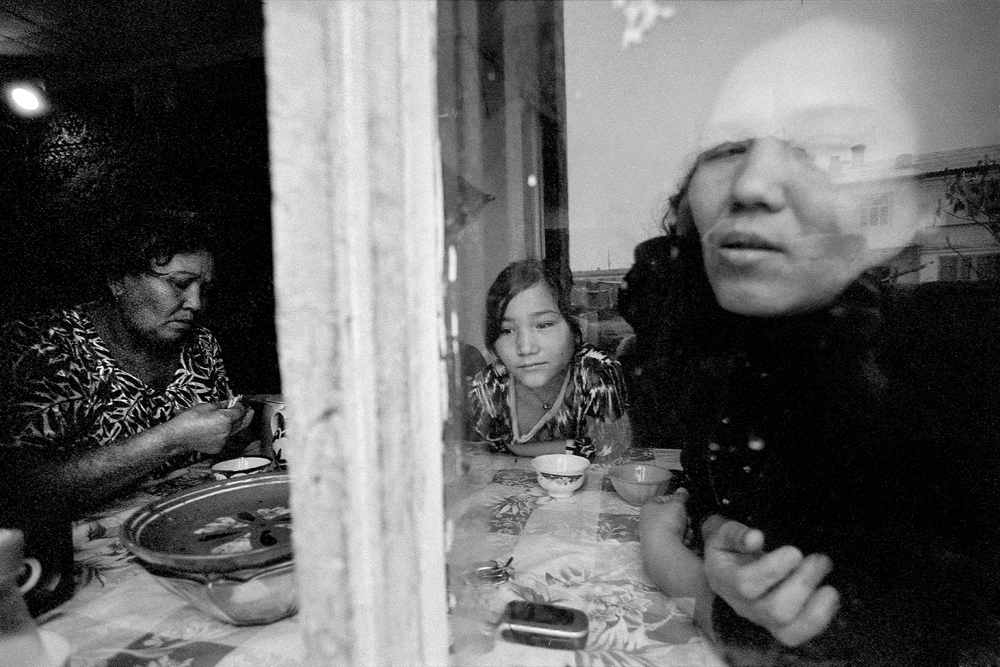 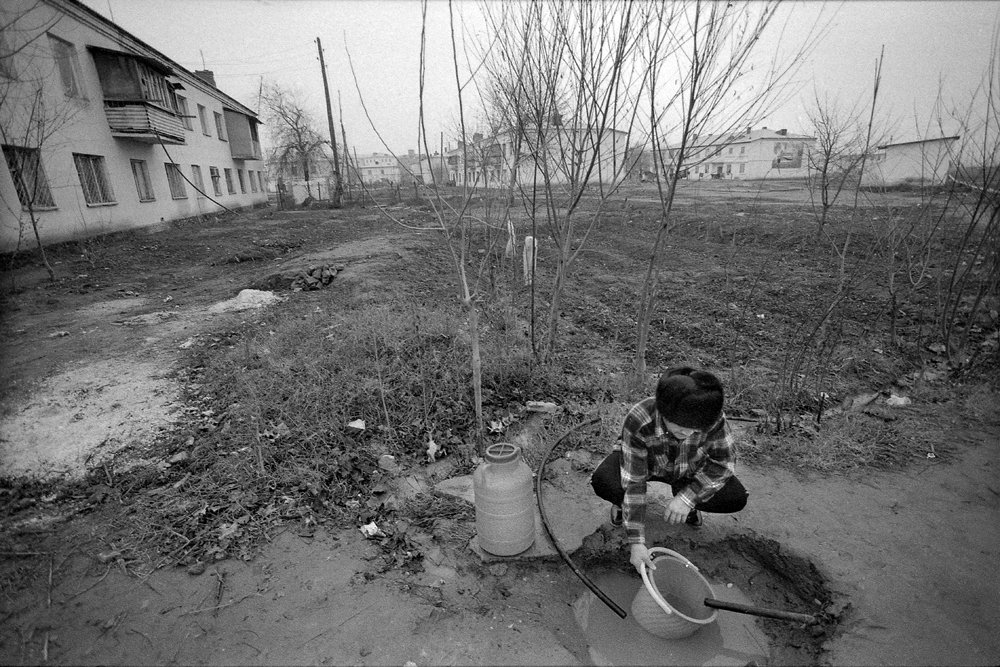 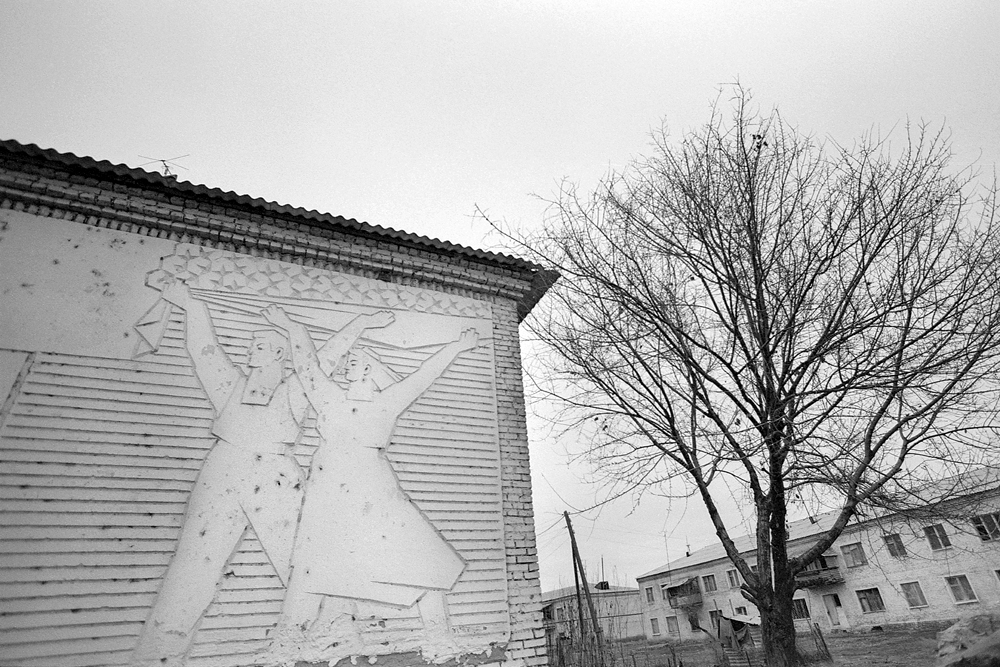 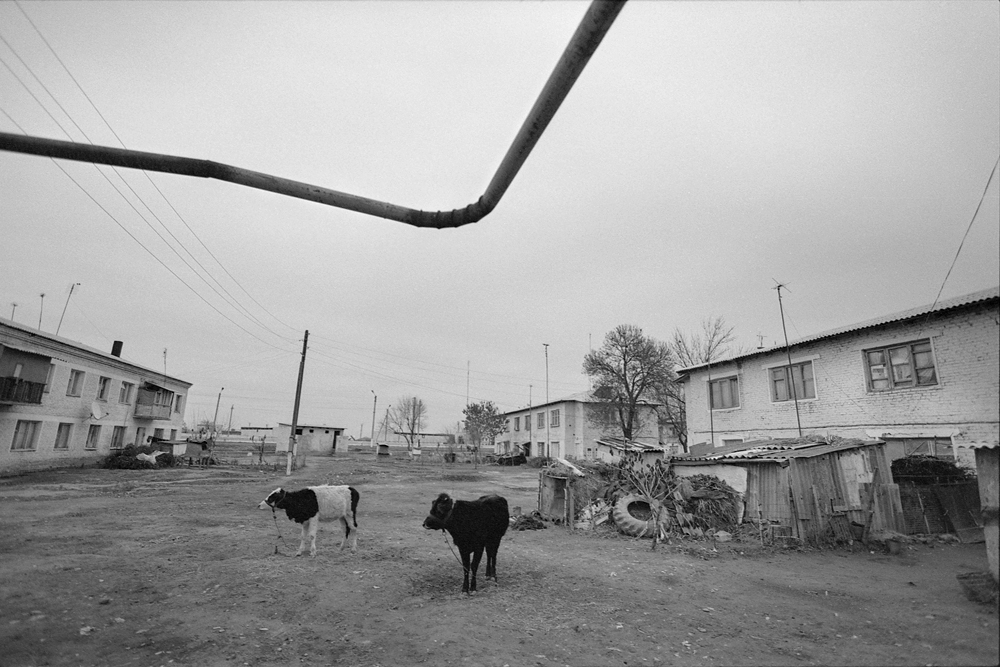 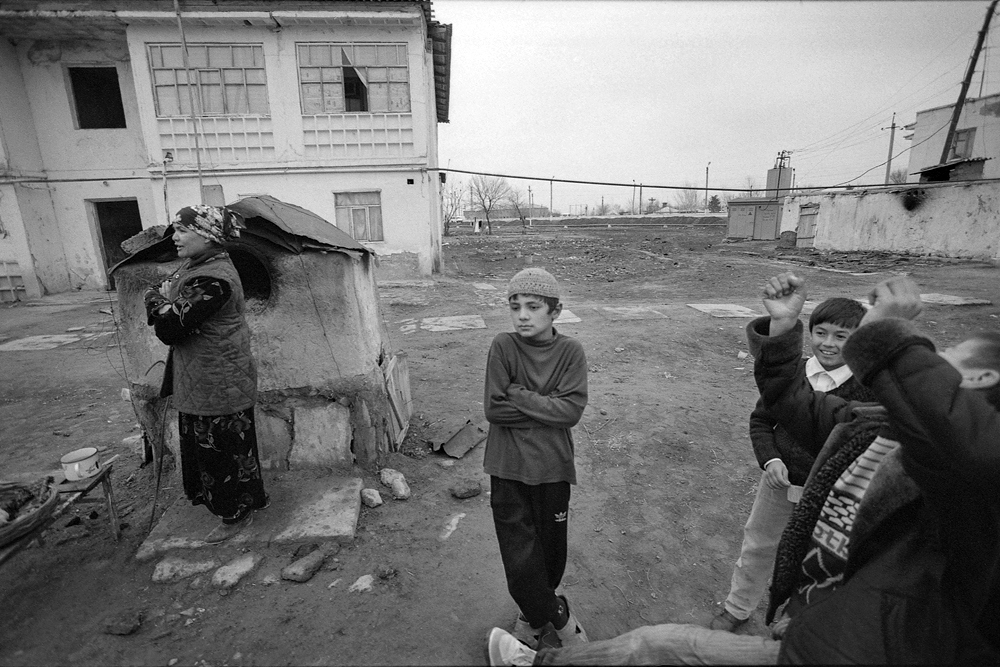 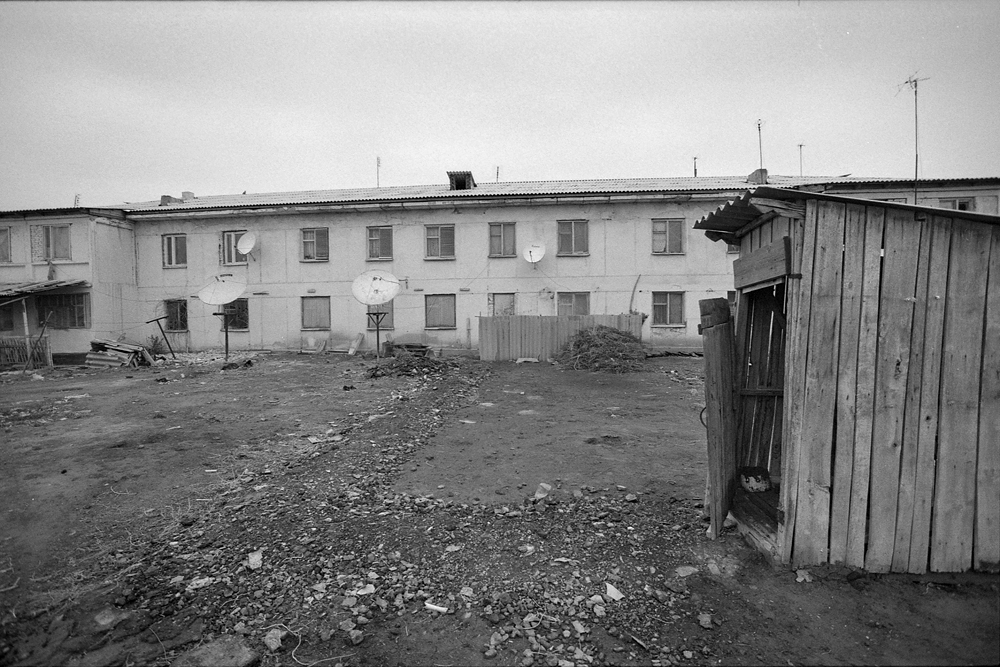 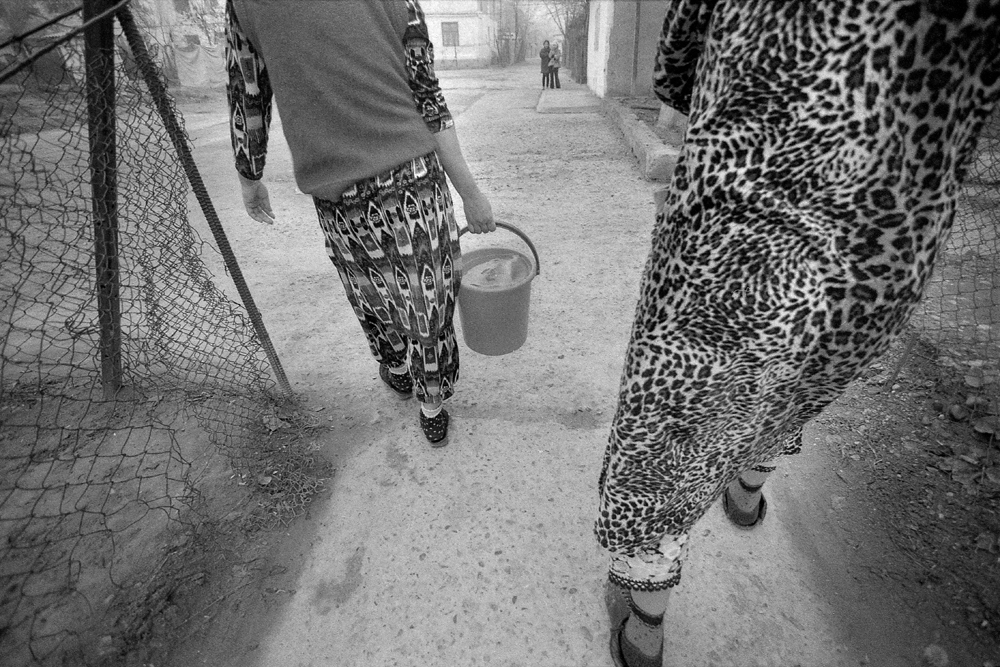 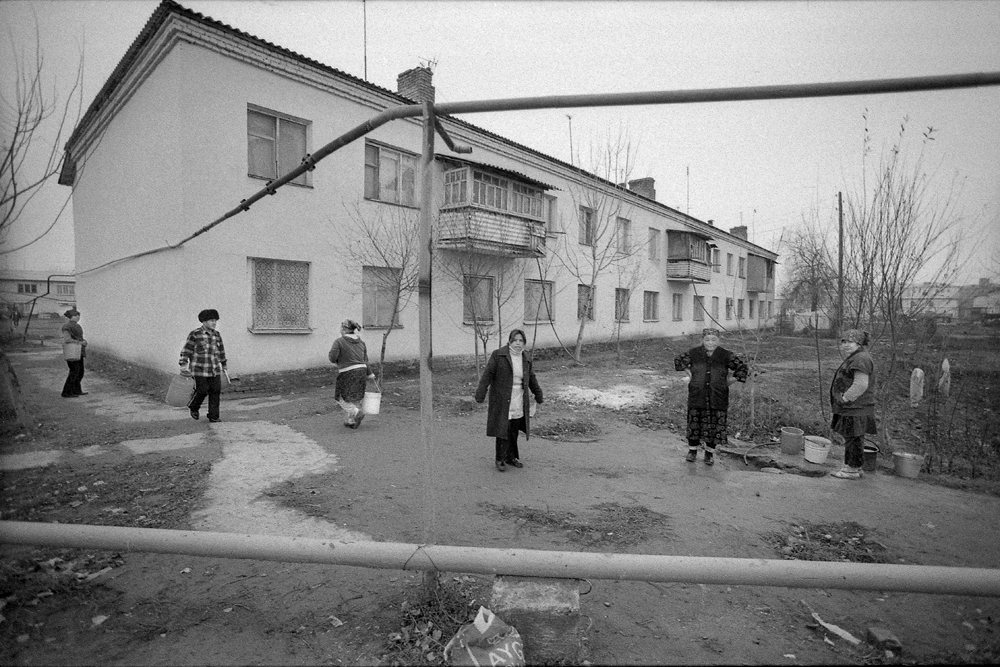 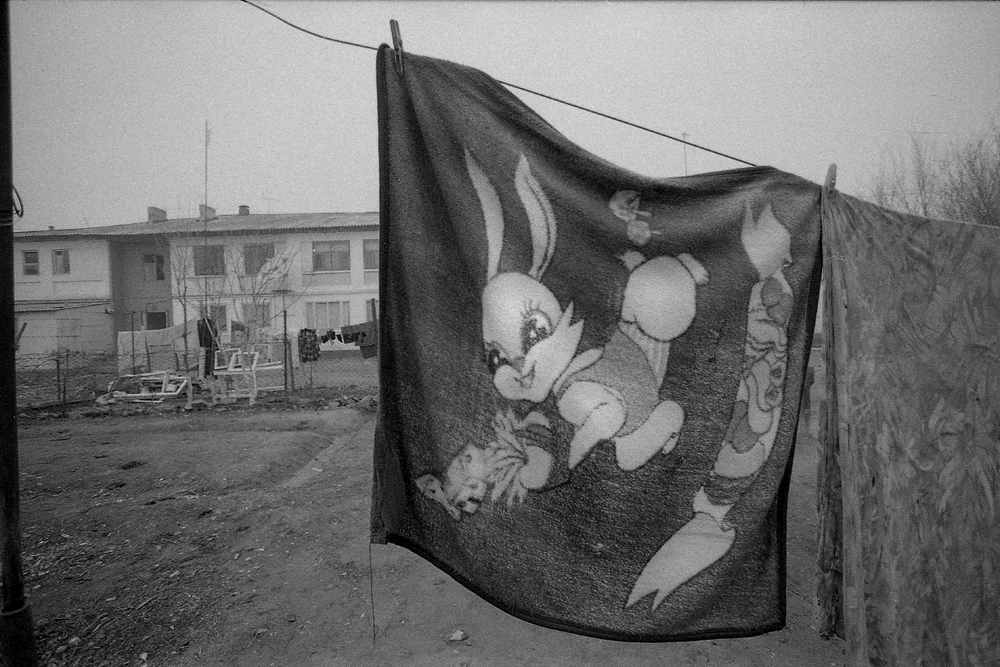 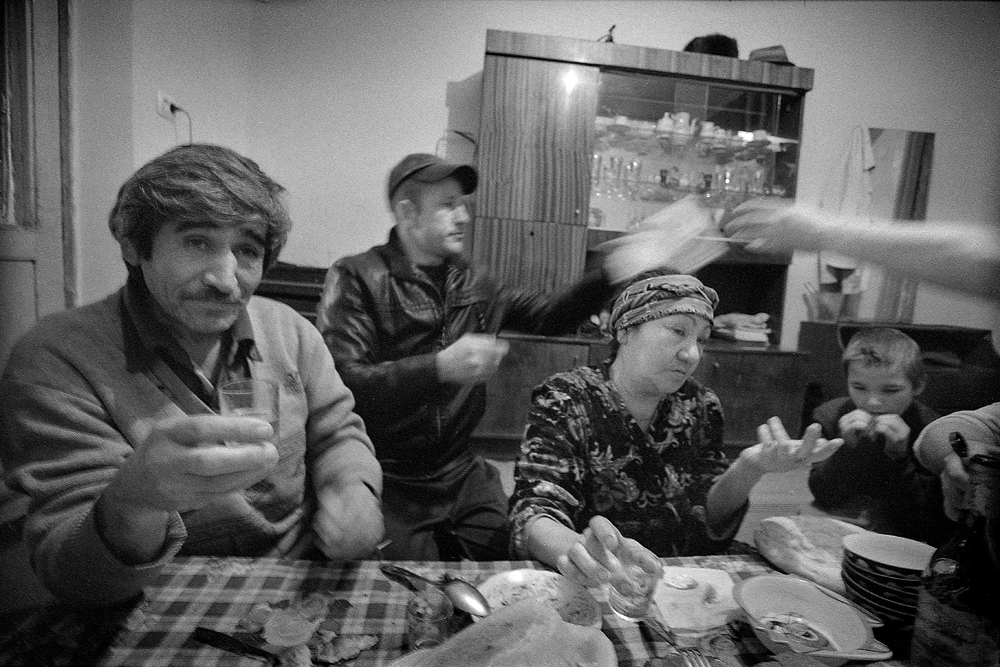 The long arm of official censorship in Uzbekistan makes it difficult for citizens to gain a good understanding of what’s going on in their country. But on occasion, Uzbek authorities overreach.

On January 25, two hours before a group exhibition was to open at Tashkent’s House of Photography, the director of the state-run Academy of Arts, Akmal Nur, singled out works by two of the 12 photographers – Timur Karpov and Svetlana Ten – and removed them from the show.

Nur said their documentary photos of village life in Uzbekistan negatively portray the country, recalls Karpov. Nur had previously given his permission, so long as the images did not include any Soviet symbols.

“When we asked why he didn’t tell us before when we had submitted the images for his approval, he said, ‘I missed something,’” says Karpov. Then Nur’s assistant told Karpov that, as an ethnic Russian, he could not be trusted. “You Russians think this is your home. You don’t rule here anymore. You purposely show Uzbekistan in a bad light,” Karpov quoted the assistant as saying. Karpov’s mother is Uzbek and his father a fourth-generation Russian born and raised in Uzbekistan.

EurasiaNet.org is posting a selection of Karpov’s offending images shot in 2011 and 2012. Ten’s can be seen here.

This collection of Karpov’s work is from a village called Sardoba on the Tashkent-to-Samarkand highway, in Syrdarya Province. During the Soviet era, the village operated as a prosperous state farm. Today it is impoverished and half-abandoned. “From the example of this small town, one can grasp the overall situation in the country,” Karpov says.

Many of the older inhabitants moved to Sardoba in the mid-20th century to help implement the Virgin Lands campaign, a failed Soviet experiment to turn vast portions of Central Asia’s arid steppes into productive agricultural fields. The Virgin Lands migrants were Tatars, Germans, Greeks, Russians and others. “The elders today cannot mention the town’s former prosperity without breaking into tears. But this is not an unusual story; there are many cities with similar fates throughout the former Soviet Union,” Karpov explains.

The photo-exhibit incident isn’t the first brush with Uzbek censorship for Karpov, a photo editor at the Lenta.ru news portal in Moscow. In 2010, his mother, Umida Akhmedova, was charged with insulting the "traditions of the Uzbek people" with a series of photographs that depict the daily lives of women and girls. The indictment said that Akhmedova's "unscientific, unsound, and inappropriate" photographs are "directed at discrediting [the] values and traditions of our people, and hold negative information that can affect moral and psychological conditions of the youth." Akhmedova faced eight years in prison. She was found guilty of “slander” but, probably thanks to international pressure, amnestied.

In Akhmedova’s case, authorities found that censorship attempts can boomerang: the case helped her notoriety spread internationally. In September 2013, her photos appeared as part of the prestigious Moscow Biennale.

Uzbekistan ranks sixth on the Committee to Protect Journalists’ “10 Most Censored Countries” list. Press freedom is under a “deep freeze,” the watchdog says, noting that “repressive tactics include politicized prosecutions and lengthy prison terms.”

The few independent journalists still trying to work in Uzbekistan regularly face libel suits and prosecutions on charges that human rights advocates say are designed to silence them. In July 2012, for example, two independent photographers were detained for taking photographs in a Tashkent market.

Earlier this week, Karpov, his mother, and six friends were arrested for holding a small demonstration supporting pro-democracy protestors in Ukraine. As of January 31, he has been fined almost $2,000; three of the friends were sentenced to 15 days in prison.

Tashkent-born Timur Karpov is a photographer and photo editor based in Moscow.