Fighting has seemingly been sparked by fresh tensions over water resources. 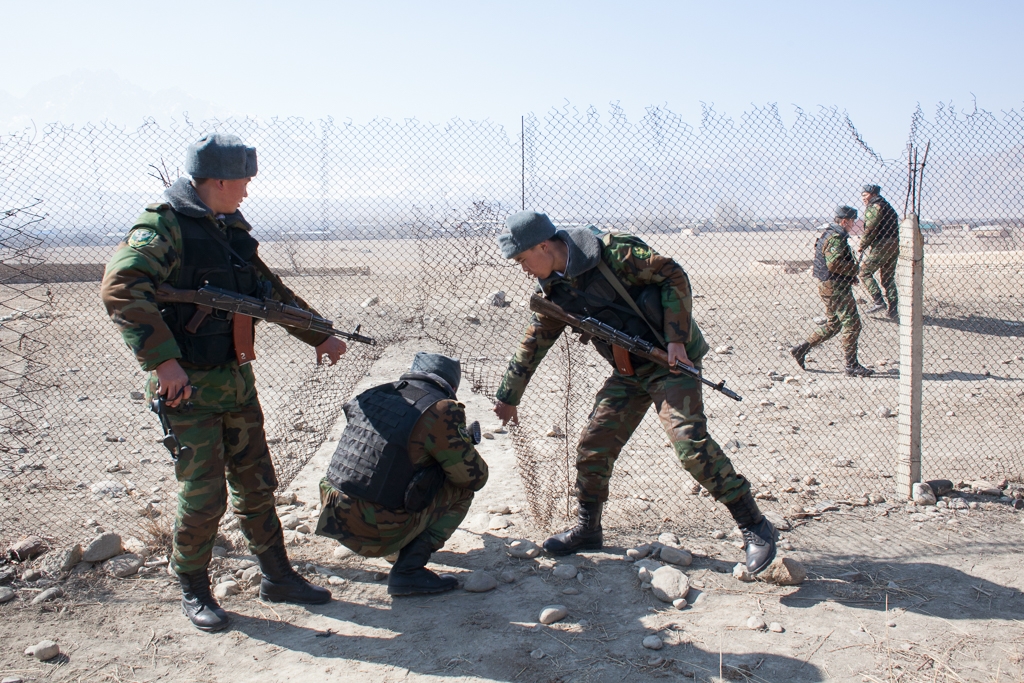 Clashes in a long-standing hotspot on the border of Kyrgyzstan and Tajikistan have reportedly left at least two people dead following days of fighting among local residents.

The conflict broke out in the vicinity of Tajikistan’s exclave of Vorukh on March 13, apparently because of a disagreement over a road currently under construction. Local media reported that hundreds of Tajiks and Kyrgyz pelted one another with rocks. Firearms also appear to have been deployed, but it is unclear if this was by civilians or border guards.

The presidents of Kyrgyzstan and Tajikistan have reportedly spoken by telephone in an effort to defuse the tensions.

Dushanbe-based Asia Plus news website reported that one person from northern Tajikistan's Isfara district, 43-year-old Husein Hakimov, was killed on March 13 near the village of Chorkuh, which is a few kilometers north of Vorukh. RFE/RL’s Tajik service, Radio Ozodi, cited a local healthcare worker on March 14 as confirming another man, Rafouddin Teshayev, died after being struck in the chest by a bullet. As of the evening of March 14, Tajik border guards have said 11 people have been admitted to the hospital with serious injuries.

Tajik border troops have also accused Kyrgyz citizens of setting fire to a warehouse in Chorkuh, which lies within Tajikistan.

Cholpon Berdikulova, a spokeswoman for the Batken regional administration in southwestern Kyrgyzstan, told Kloop news website that gunshots were also heard being fired from the Tajik side of the border. She claimed to have heard people where clashes had occurred saying that a policeman had been shot.

Turmush, a Kyrgyz website focusing on news in the provinces, reported that gunshots were also allegedly fired while Kyrgyz deputy prime minister Zhengish Razakov was meeting with border security personnel in the town of Aksai on March 14. Asia-Plus in turn reported that “armed citizens of Kyrgyzstan” fired on Tajik citizens at 3:10 p.m. on the same day.

The site where the clashes have broken out have seen regular outbreaks of violence over the years. Disagreements have stemmed out of a failure to coordinate shared use of basic resources, such as irrigation water from rivers running through the area.

Kyrgyzstan has for years been working on the construction of a road that Tajikistan says could isolate and make a hostage of Vorukh, a small and fertile town wholly surrounded by Kyrgyz territory. Vorukh is linked to the rest of Tajikistan by a single, rutted road that passes through Kyrgyzstan. 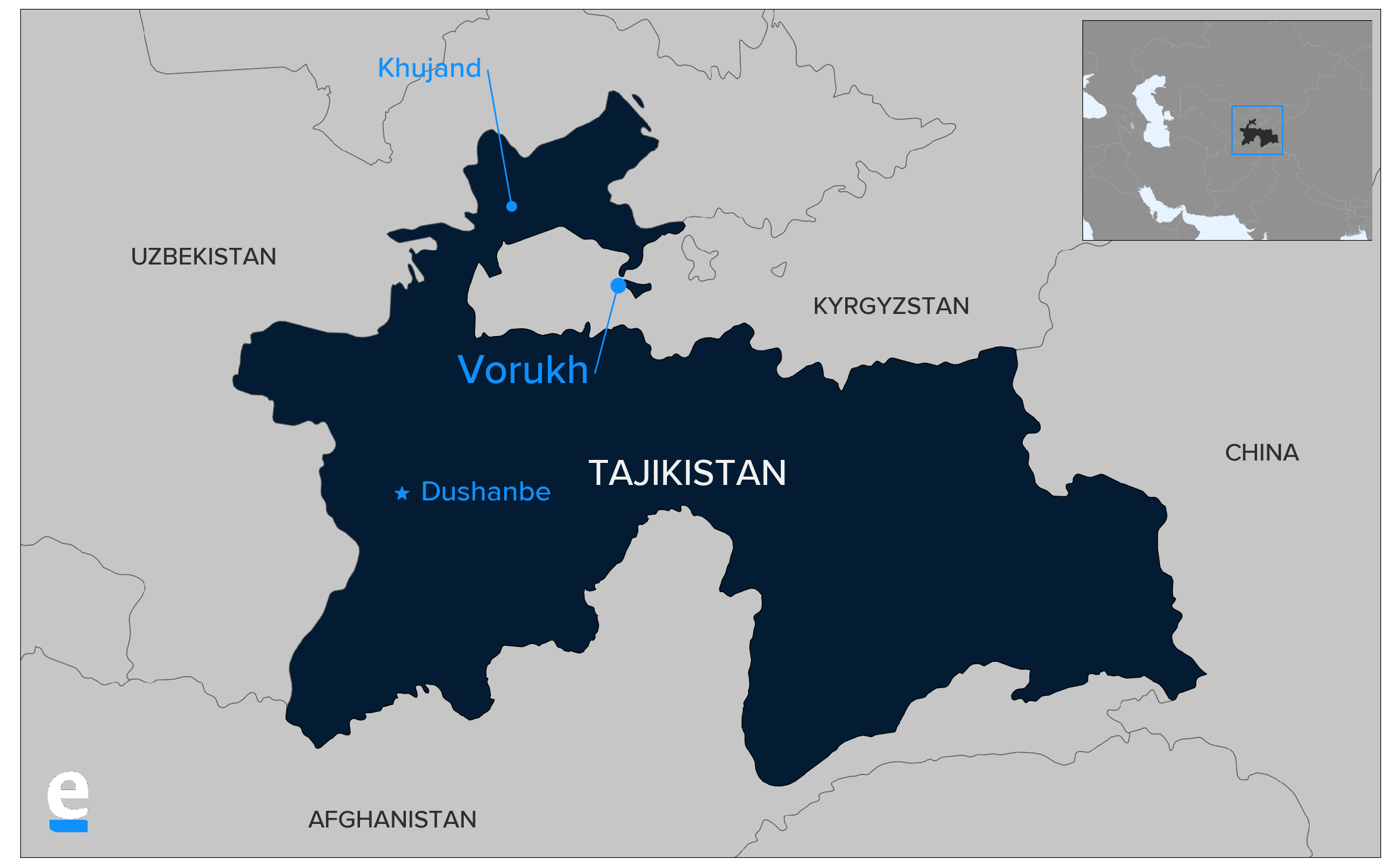 It is not known who initiated the violence, but media in both countries have relayed rival theories.

Kyrgyz officials have reportedly said that the trouble began when Tajiks from Vorukh began protesting the construction of the road. A confrontation is then said to have escalated into rock-throwing, a development that then drew in security forces from both sides.

Tajikistan’s border service, meanwhile, pointed to resumption of work on the Aksai-Tamdyk road as the spark of the unrest. They argue that completion of this road will lead to the stemming of a river and leave Vorukh without irrigation for its valuable apricot and walnut cash crops.