The authorities are spooked by the idea that a crowd could form. 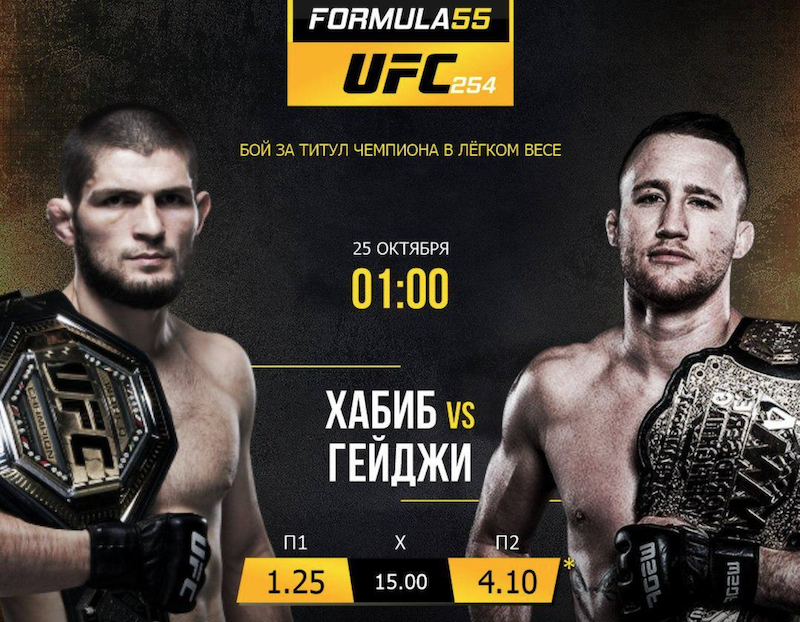 Mixed Martial Arts champion Khabib Nurmagomedov bowed out of top-level fighting undefeated last week, but his diehard fans in Tajikistan were unable to see him off in style.

Nurmagomedov’s lightweight Ultimate Fighting Championship, or UFC, title matchup with American Justin Gaethje had been hotly anticipated in Dushanbe, where the Dagestani is widely idolized.

MMA, a sport in which kicks, punches and chokeholds are all deemed above board, has been banned in Tajikistan since the end of 2017 by a government concerned that the sport promotes violence.

Some saw national MMA champion Alan Chekranov’s recruitment by the Islamic State group as a factor behind the ban. Chekranov – nom de guerre Abu Muhammad Al-Tajiki – was reportedly killed during airstrikes on the Iraqi city of Kirkuk in 2015.

But none of that stopped a state television channel and several cafes advertising broadcasts of the October 24 bout in a country where anything involving Nurmagomedov means good business.

Then, somebody decided to pull the plug.

Varzish, the state sports broadcaster that had included the fight in its programming and had broadcast fights even after the ban on practicing the sport, showed Spanish football instead.

Parking, a co-working café in Dushanbe, said on its Facebook page that it would not be showing the fight “due to unforeseen circumstances.”

A week before, the same café had called on customers to book spaces to watch the contest.

“We have been waiting for this a long time!” the coworking hotspot wrote on October 18.

With authorities in Tajikistan rarely deigning to explain their actions, one can only speculate as to why Nurmagomedov’s last hurrah became a damp squib for Tajiks anticipating it as a social occasion.

The 32-year-old MMA fighter’s last victory, in 2019, saw exuberant celebrations in Dushanbe, as scores of high-spirited and mostly young UFC fans streamed out of venues that had shown his duel with American Dustin Poirer, briefly blocking a central road while chanting their hero’s name.

Given that at least one Tajik website was able to stream the fight, it seems plausible that ever-wary authorities were aiming to block events that might bring UFC fans together as a community and provoke a repeat of that unbridled jubilation.

Coronavirus can be excluded as a factor. Dushanbe has not imposed major restrictions on restaurants and cafes, although gatherings of over a hundred are now off-limits.

Nurmagomedov, who has dabbled in the Tajik language to please fans in the country on social media and visited Dushanbe in 2017, just before the MMA ban, is seen in many ways as a suitable role model for Central Asian youngsters.

Known for voicing his conservative Islamic views on nightclubs and other ills, he cuts a stark contrast to his hard-living Irish nemesis Conor Macgregor and is family-loving to a fault.

His career was forged by his father, Abdulmanap Nurmagomedov, who died earlier this year as a result of heart problems exacerbated by a coronavirus infection.

Donning a traditional wool hat during a tearful post-victory speech on October 24, Nurmagomedov implored fans to “be close to your parents,” and said he was retiring to honor a promise to his mother, who did not want him fighting without her husband nearby.

This is the type of patriarchal sentiment that Tajik authorities endorse when it suits them, but religion and sport form an awkward combination for the secular, authoritarian leadership.

Last week Prague-based website Akhbor reported that footballers and staff from Ravshan Kulob, a team based in President Emomali Rahmon’s home region of Khatlon, were questioned by security services after the club posted a photo of the team praying before a game on its Facebook page on October 18.

Several of the players seen sporting beards in the photo appeared clean-shaven at the team’s next game, Akhbor noted.