As it was preparing for war, Russia undermined an international pact that has managed global arbitration cases since the height of the Cold War. 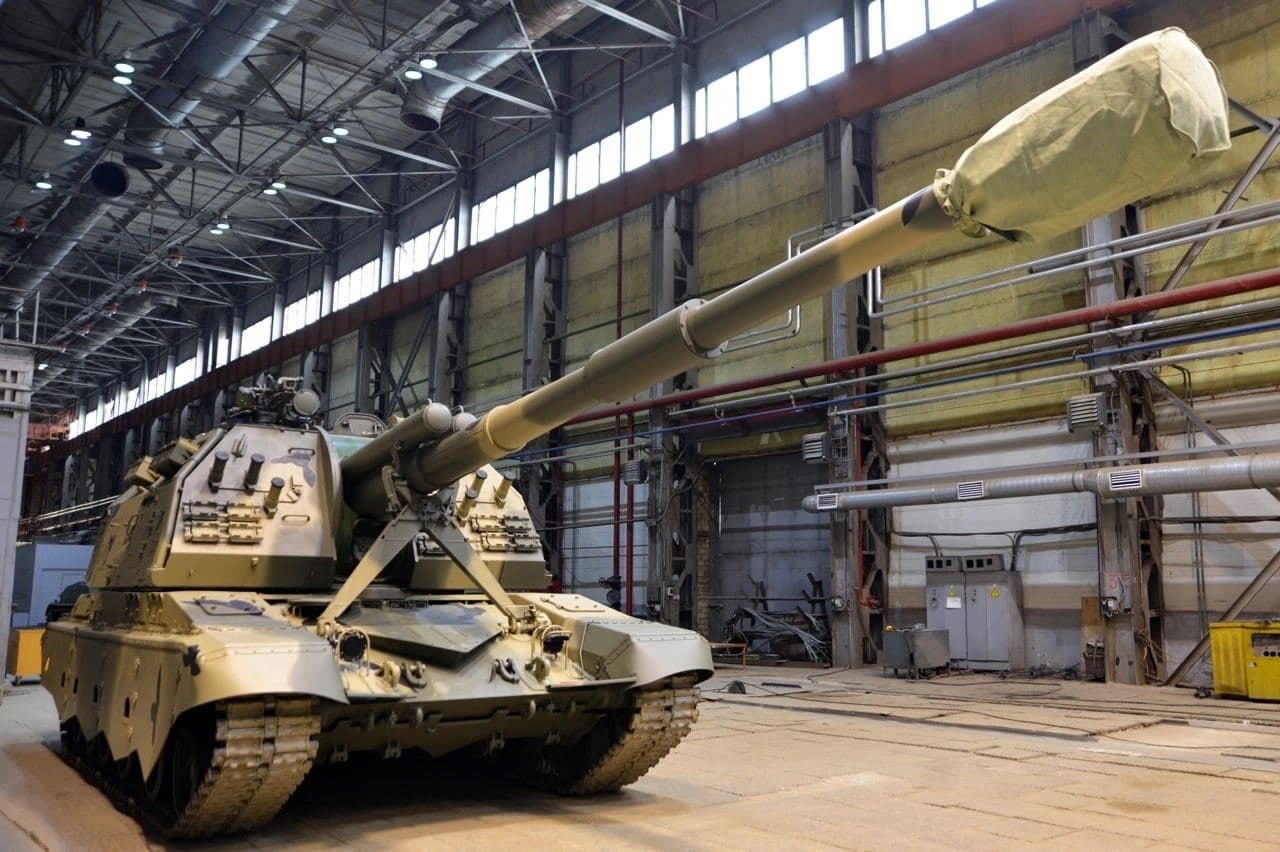 With an eye toward the future, U.S. and European Union officials took care this year when imposing sanctions on Russia to leave open an avenue to resolve corporate disputes. Russia, however, is showing no interest in troubleshooting trade conflicts. Instead, the Kremlin has built a barrier that undermines an international pact that has managed global arbitration cases since the height of the Cold War.

The Russian Duma adopted legislation in 2020 amid little fanfare to protect Russian companies subject to international arbitration proceedings. The law, On Introducing Changes to the Arbitration Procedure Code of the Russian Federation (Law No: 171-FZ), creates a potentially damaging precedent for corporate conflict resolution. The threat to international corporate dealmaking has come into sharper focus as the war in Ukraine drags on.

In effect, Law No: 171-FZ entails Russia’s withdrawal from the 1958 New York Arbitration Convention, which established a mechanism for the enforcement of international arbitration awards. Some observers describe the New York Convention, signed by 156 nations including Russia, as one of the most successful international agreements ever negotiated. Its weakening could have far-reaching consequences for the smooth operation of international trade.

"If others follow this example, we will have to deal with far more difficult issues than we have now with Russia," Juergen Mark, an international arbitration expert based in Düsseldorf, Germany, and a partner at the global law firm Baker McKenzie, said in an interview.

Mark noted that a reliable and trusted mechanism for resolving commercial disputes is a fundamental building block of a global economy. "On the European side, there exists an awareness of the importance of peaceful dispute settlement," Mark said. "This is why the EU made clear in the 7th sanctions package [against Russia] that sanctions do not apply to transactions necessary to conduct dispute resolutions proceedings in a member state."

Law No: 171-FZ enables a Russian individual or entity involved in international arbitration proceedings to unilaterally shift jurisdiction of the case to the Russian judicial system, which is notorious for being subservient to the Kremlin’s political interests. In effect, the Russian legislation renders arbitration clauses in corporate contracts between foreign and Russian firms unenforceable.

The adoption of Law No: 171-FZ can be seen as an integral part of Russia’s preparations for its unprovoked attack on Ukraine in early 2022, Mark said. “[The legislation] was a row of steps, which in hindsight, was prepared not just recently, but took quite some years,” Mark added. “This law seems to me a preparation for commercial struggles that the Russian government foresaw.”

Russia has tried to justify its passage of shielding legislation by claiming discrimination: The Kremlin contends that Russian companies and individuals cannot receive a fair hearing in international arbitration courts, given that Russia has been subject to Western sanctions since its 2014 occupation of Ukraine’s Crimean Peninsula.

In a landmark 2021 ruling involving a Polish corporation and the Russian firm Uraltransmash, Russia’s Supreme Court upheld the shield law’s constitutionality. The court’s eight-page ruling cited a need to “establish guarantees ensuring the rights and legitimate interests of certain categories of citizens of the Russian Federation and Russian legal entities with respect to measures taken by ‘unfriendly’ foreign states.”

A key aspect of the court ruling is that Russian entities and individuals do not have to produce evidence of bias in order to invoke the shield law and shift jurisdiction to a Russian court. A discriminatory disposition of foreign proceedings, in the Russian Supreme Court’s view, is assumed. The court added that sanctions imposed by the West on Russia “effectively deprive [Russian defendants] the opportunity to defend their rights in the courts of foreign states, international organizations or arbitration tribunals outside the territory of the Russian Federation.”

Alexey Ponomarev, a complex disputes attorney for the Berlin-based law firm Kniprath Lopez, said there is no substantive basis for Russia’s claim of inherent discrimination. “The imposed sanctions themselves were perceived as an adverse act of the ‘collective West’ against companies being close to the ruling elite,” Ponomarev said. “The law in question was a kind of response which was thought to show the foreign governments that they will never reach the actives of sanctioned persons located in Russia.”

“At the same time this legislation was a signal for the sanctioned companies and people to relocate their businesses and actives into Russia where they will be protected from the foreign claims,” Ponomarev added.

Ultimately, Law No: 171-FZ may prove more of a symbolic act of defiance than a substantive step to disrupt the existing order. Ponomarev noted that the enforcement of judgements against Russian entities was already problematic even before the adoption of the shield law. The lack of cooperation has been especially noticeable in cases where "the respondent was a strategic corporation whose financial problems could lead to social problems [in Moscow or elsewhere in the country],” Ponomarev said.

Russian compliance has been haphazard for years because “Russian courts interpret the public policy exception for the recognition and enforcement of arbitration awards very broadly,” Mark said in a written response to a query.

An example illustrating this phenomenon is a 2015 decision, in which the Russian Supreme Court found that an award leading to the bankruptcy of a Russian enterprise would go against the country’s public policy and economic interests. Consequently, the award enforcement was halted. According to the Supreme Court, “the protection of third parties’ rights in view of a debtor’s bankruptcy is subject of judicial control as part of public policy of the enforcing state.”

On September 27, Gazprom officials issued a statement calling for the arbitration case to be dropped, warning that if it proceeded, the Russian government would place Naftogaz on its own sanctions list – a move that would bar the Russian supplier from paying its debt. The Gazprom statement did not mention the possibility of invoking the shield law to shift the case to a Russian court. “With regards to Law No: 171-FZ, it may help Russia in certain [situations], but not when a Russian party has assets in places where the law is not recognized, for example, Gazprom," Mark said.

Law No: 171-FZ will have only a marginal reputational impact on the trustworthiness of Russian entities and individuals. "In other times, this legislation would do tremendous damage to Russia's reputation as a reliable partner in international transactions," Mark said. But with Russia’s international trade reputation already in tatters in the West, “it will have limited additional harm.”

Sarah Bronkhorst is a freelance reporter and an international law student at the University of Amsterdam.