Malign neglect will end up hurting Kyiv too, the ICG argues. 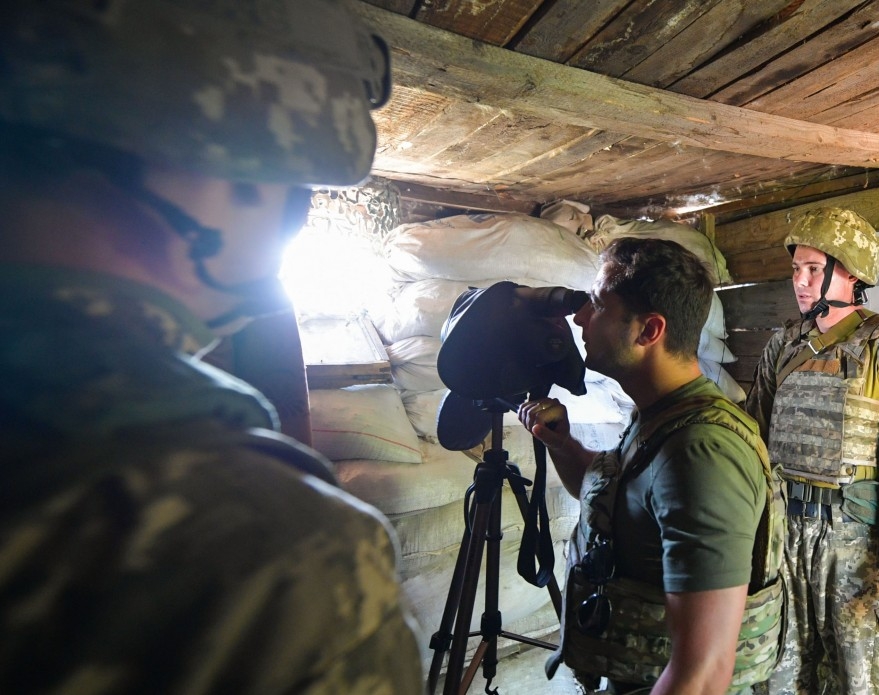 The search for a lasting political settlement in the strife-torn Donbas region of Ukraine should start with changes in the Ukrainian government’s economic approach toward separatist-controlled territories, according to a new report released by the International Crisis Group.

The report – Peace in Ukraine (III): The Costs of War in Donbas – describes socio-economic conditions in the Donbas as drifting “between dreary and dire.” It also notes that authorities in Kyiv have seemed ambivalent at times about the need to address deepening economic problems and encourage the reintegration of the separatist entities.

“Kyiv can and should aim higher, setting as its goals to ease humanitarian suffering and to coax the divided region toward a reintegrated economy that would meet the needs of residents on both sides of the front line,” argued the report, published by the Brussels-based think tank on September 3.

The eastern regions of Donetsk and Luhansk have operated beyond Ukrainian central government control since the spring of 2014, when Russian-backed separatists established two de facto republics there. The independence of the separatist entities has not been recognized by Russia or any other state. This legal limbo has had a devastating economic impact on local residents, cutting access to most forms of legal trade.

A low-level conflict between Ukrainian government forces and the separatists continues to simmer along an approximately 420-kilometer front line, despite numerous attempts to get a ceasefire to stick. A ban imposed by Kyiv in 2017 on most forms of trade across the front line contributed to a manufacturing collapse in the separatist-held territories that exacerbated unemployment and poverty.

To break Donbas’ prevailing cycle of stagnation and hardship, the report calls on Ukrainian officials to reverse its economic course and take steps to restore broken financial connections with Donetsk and Luhansk.

“Peace, predicated on reintegration of the separatist areas in accordance with the Minsk framework, is the best route to recovery. But peace will require the restoration of economic ties and rebuilding,” the report says.

Initial moves to improve the economic climate could include easier access to government pensions for elderly residents in the separatist-held areas, easing trade restrictions across the line of conflict and promoting the restoration of property rights to individuals and companies that have had assets confiscated in Donetsk and Luhansk.

“Another measure would be to reassure civil servants and others working for the de facto authorities that their legal exposure is limited because any post-reunification transitional justice mechanism will focus its prosecutorial energy on perpetrators of gross human rights abuses,” the report advocates. The success of such measures would require buy-in from the separatist leadership and from Russia, a factor that is uncertain.

A durable political settlement is likely a long way off, but the report urges Kyiv to start planning now for the day when the warring sides are ready to engage in substantive talks. It acknowledges that influential interests in Kyiv seem to be focusing their energies on promoting the development of government-controlled areas, while letting the separatist-held territories wither economically. The continuation of such a policy of malign neglect will end up hurting Kyiv too, the report argues.

Ukraine “should broaden its sights,” the report urges. “Working with others to imagine a peaceful, prosperous and reunified region can be an important step toward making that vision a reality.”