The Ukrainian Mystery of Nikolai Gogol 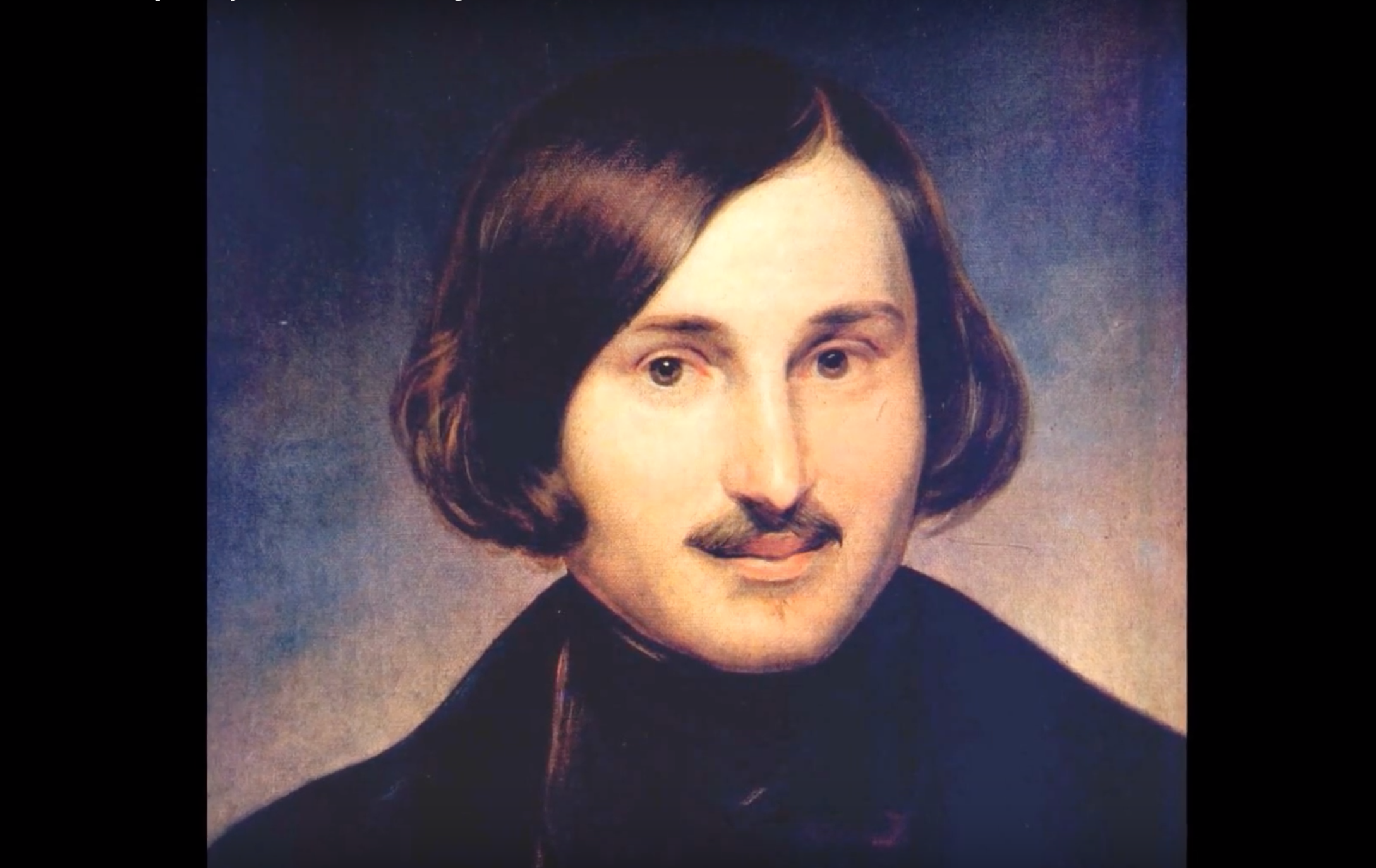 It is Christmas Eve and all sorts of mischief is afoot in Dikanka, a Ukrainian village made famous by Nikolai (Mykola) Gogol, the iconic 19th century writer reluctantly shared by Ukraine and Russia. As Dikanka’s cheerful denizens go caroling in the night, in one house a devil is cavorting with a local witch; in another, a sorcerer is magically sucking up dumplings. Enchanted, rowdy and mythical – this was Gogol’s Ukraine.

Born in Ukraine, made famous in Russia, Gogol embodies both the ties that bind the two countries and the differences that set them apart. As their relations deteriorated, the question of Gogol’s national affiliation repeatedly appeared on a list of matters disputed by Ukraine and Russia.

Reams of research have been dedicated to solving the puzzle of the writer, who straddled cultures and genres. A preeminent figure in Russian culture, the author of one of the masterpieces of Russian literature – Dead Souls – Gogol was also a dedicated panegyrist of his native Ukraine.

“Do you know a Ukrainian night? No, you do not know a night in Ukraine... The moon shines in the midst of the sky; the immeasurable vault of heaven seems to have expanded to infinity; the earth is bathed in silver light; the air is warm, voluptuous, and redolent of innumerable sweet scents. A divine night! A magical night!” Gogol wrote in his collection of Ukrainian stories, Evenings on a Farm Near Dikanka (1831-1832).

When he moved from Ukraine to St Petersburg at the age of 20, Gogol took his homeland and its legends with him. Audiences in Russia were mesmerized with his stories about Ukraine – heroic, mythical odes to the Ukrainian history and culture. In Gogol’s tales, the characters he borrowed from Ukrainian folklore make Faustian pacts with devil (Ivan Kupala Eve, 1831) or spend a blood-curdling night locked in a church with a vengeful witch (Viy,1835).

Yet, Gogol nevertheless became a quintessentially Russian writer, penning scathing satires of Imperial Russian society and casting a far-reaching influence on Russia’s literary tradition. “We all came out from Gogol’s ‘Overcoat,’” Fyodor Dostoyevsky reportedly one said.

“The Cossack history is the foundation of the Ukrainian national identity,” says Pavlo Mykhed, a doctor of philology at the Taras Shevchenko Institute of Literature. “When Maidan [2014 Ukrainian revolution] happened, the Cossack past was brought back to life. [Rebels] gathered in sotnias [hundreds] and kurinis [several hundreds], just as it used to be in the Zaporozhian Host, and just as Gogol described it in Taras Bulba.”

The great writer himself had trouble answering the much-disputed question about his identity. “I don’t know whether my soul is Ukrainian or Russian. All I know is that I would never give preference to someone from Little Russia or to someone from Russia,” he wrote in 1844, with Little Russia being a term assigned to the Zaporozhian Host after its annexation by Muscovy.

Gogol’s universe was larger than Ukraine and Russia. Over time, his worldview grew increasingly globalist, mystical and esoteric. Eventually he suffered from an apparent bout of severe depression that some literary scholars have characterized as insanity, and he died at the age of 41. But centuries later, for many, his works remain the best source to learn about the two countries’ past and to understand their present.

Giorgi Lomsadze is a freelance journalist based in Tbilisi, and the author of Eurasianet's Tamada Tales blog.