The Russian base in Armenia has long been a source of resentment, and the incident comes at a sensitive time for the new Armenian government. 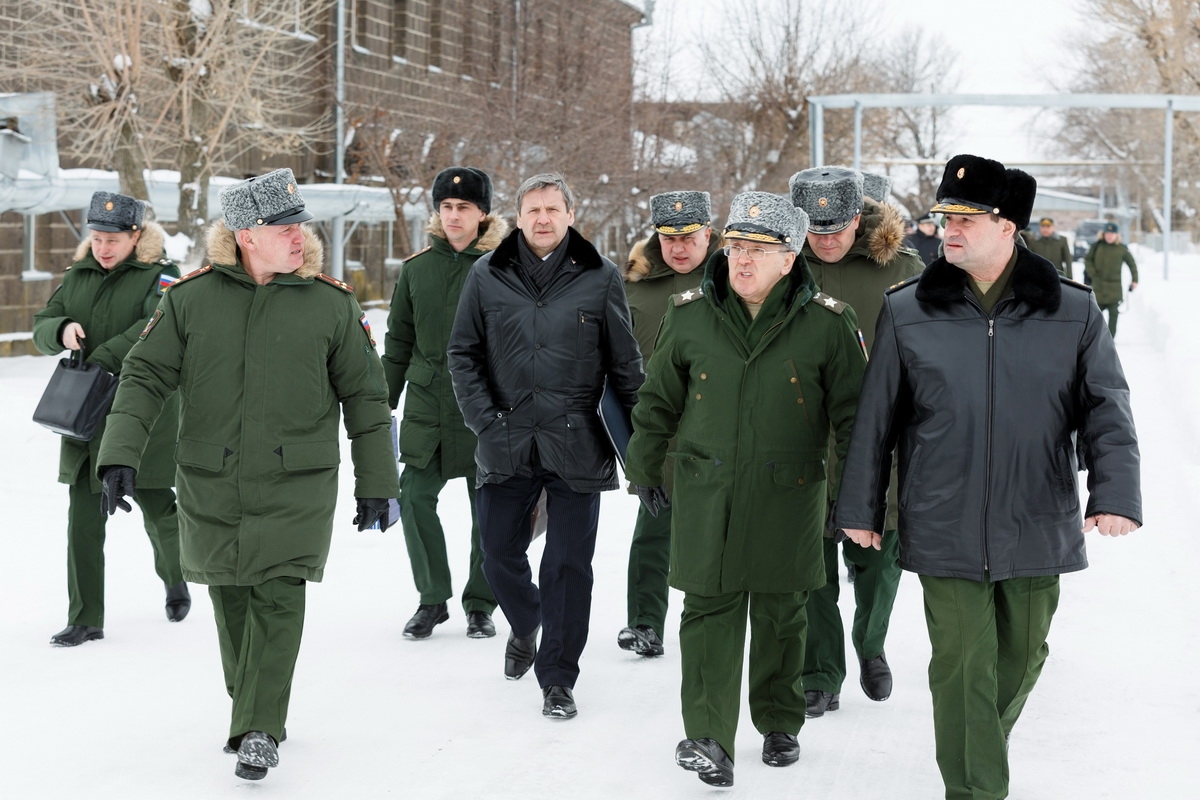 A Russian military official has apologized after Russian soldiers carried out unannounced exercises in an Armenian village, panicking the population and reopening the sensitive issue of Russian-Armenian military ties.

The exercises took place on July 17, with about 30 Russian soldiers blocking off the roads in the village of Panik, after which a column of military vehicles passed through accompanied by loud gunfire, as documented by local residents.

“Everyone immediately ran out of their houses after these sounds, there were even children who fainted,” one local, Vardan Makeyan, told the news website Aravot. “It's insulting that no one warned us that there would be military exercises on the territory of our town.”

The soldiers were from Russia's 102nd military base in Gyumri, which has increasingly become the source of resentment among Armenians. In 2015, a soldier from the base went AWOL, broke into a house, and killed six members of a family. The incident sparked unprecedented protests in Gyumri against the base. The perpetrator was eventually convicted and extradited to Russia.

The resentment resurfaced after these latest exercises. “If someone from Armenia did this in Russia, in a town with even one house, it would be such a scandal!” Makeyan continued. “OK, we understand that this is a military base and thank you for defending us, but you shouldn't come and conduct military exercises in the village!”

The next day, the governor of Shirak region, where the incident took place, met with a deputy commander of the base. “We came to an agreement on the issue,” said the Russian representative, Colonel Aleksey Polyukhovich, following the meeting. “We will carry out an investigation on the incident, after which a press conference will inform about the results.”

Shirak Governor Karen Sarukhanyan added that the Russians explained the situation as “force-majeure” and said he was assured that “this was the first such incident, and it will not happen again.”

Prime Minister Nikol Pashinyan was following the issue and it is “at the center of his attention,” a spokesman told RFE/RL on July 18. The incident is certainly an unwelcome one for Pashinyan, who is delicately balancing his ties with the West and those with a Russia which he distrusts and which distrusts him.

The 102nd base hosts about 5,000 Russian soldiers, both land and air forces. In 2010 Armenia and Russia signed an agreement extending the base's lease until 2044. The agreement is unusually one-sided – Russia pays no rent and Armenia even pays the utilities for the base – and one government adviser told The Bug Pit, speaking on condition of anonymity, that the new authorities were planning to try to renegotiate the deal though they had not yet made any concrete steps in that direction.