Some 98 percent of the articles Uzbek academics publish abroad appear in discredited journals. 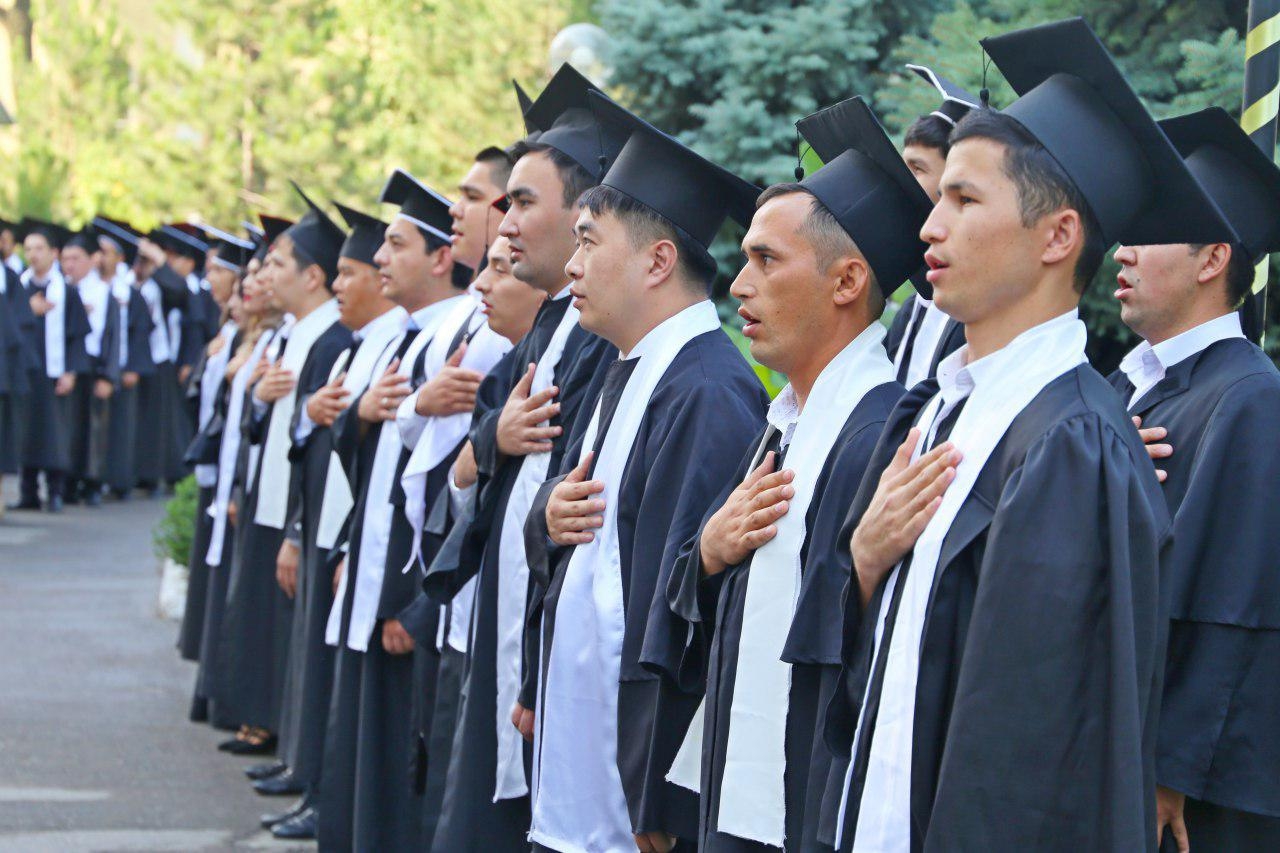 A new paper has found why: Under pressure from Uzbekistan’s government, academics are succumbing to predatory journals – publishers that, for a fee, overlook best practices like peer review or editing. Many of the researchers are forced to publish far more often than feasible if the bar were higher, and the quality shows: Uzbek academics are global leaders in spreading research that some scholars would explicitly call “bullshit.”

“Publish or perish”: It's a global problem among academics, with eye-opening salience in Uzbekistan, find Bahtiyor Eshchanov of the Center for Economic Research and Reforms in Tashkent and his three Uzbek co-authors in a new paper in Publications, a peer-reviewed journal about scholarly publishing.

Eshchanov and his colleagues trace the proliferation of this “pseudo-research” and find that the trouble in Uzbekistan is caused by two forces, one local and one global.

First the local: bureaucrats. Uzbekistan's Supreme Attestation Commission, the Academy of Sciences, and Ministry of Innovative Development demand that academics publish frequently if they wish to “maintain their academic position, remain competitive with their peers, and secure promotions.” One “practically impossible” Attestation Commission requirement is that doctoral candidates publish no fewer than 10 papers (including one abroad).

As the authors show, this demand for quantity over quality – a shift that happened around 2010 – “did not increase the country’s scientific reputation but instead harmed it” because it drives “lecturers who want to stay in academia to engage in pseudo-research.” Moreover, there is little support for researchers who want to compete internationally: Not one university in Uzbekistan operates “a rigorous and well-designed research facilitation policy.”

The second factor is the global switch to open-access journals, a relatively new phenomenon, which helped spawn predatory journals.

Back in the 2000s, Eshchanov and his colleagues write, well-intentioned researchers and non-profits tried to help advance science around the world by dropping onerous paywalls and democratizing access to academic research. As a result, it became acceptable for reputable academic publishers to begin charging authors so-called article-processing fees (APFs), shifting the economic burden from reader to scholar. The fees can range into the thousands of dollars, which is prohibitive in poorer countries: “The monthly income of researchers in Uzbekistan is too low to afford the APF of decent open-access journals; therefore, most researchers submit their manuscripts to predatory journals.”

To measure the problem, Eshchanov and his team tally the number of Uzbek scholars who published abroad between the years 2016 and 2019. They found that 1,110 Uzbekistan-based academics authored 2,500 articles in 610 international journals during that period. They then qualitatively identify predatory journals by looking at factors including the peer-review duration (turnaround of a few days is a bad sign), the submission process (if the reviewers are interested in data), and the availability of contact information for editors. Another clue is the cost to publish (some predatory journals charge around $80). Finally, where are the journals based? “Unsurprisingly, most predatory publishers are registered in European countries and the USA because researchers believe that publishers based in these countries are more credible and reliable.”

Before 2010, the authors found, 90 percent of Uzbek researchers published in credible international journals – those that passed the above sniff tests.

The figure rapidly slipped in the 2010s, to only 2 percent by 2018: “In other words, currently, 98 articles out of 100 are published in predatory journals.” The few that appear in reputable journals are largely about physics and chemistry, subjects where Uzbekistan has an established record of cutting-edge scholarship.

Their findings build on research by Bulat Kenessov of the Al-Farabi Kazakh National University in Almaty. In 2020, Kenessov determined that 60 percent of articles published by Uzbek academics appeared in journals that are no longer indexed in Scopus, one of the major international research databases, making Uzbekistan the global leader in producing sub-par scholarly work. Because Scopus includes some predatory journals, the number is likely higher.

The paper also offers helpful clues for anyone looking to assess a journal’s credibility. The Eshchanov model suggests that if the title includes buzzwords, it is more likely to be predatory: “scientific” and “research” increase the likelihood by 35 percent; “international” drives it up another 20 percent. Longer titles, too, are a warning sign: “As the number of words increases by one, the probability that the journal is predatory increases by 2 percent.”

This is consistent with Eurasianet’s experience.

Long before Eshchanov et al., Eurasianet’s Peter Leonard noticed that many Uzbek papers indexed by Google Scholar were published in journals with august-sounding titles like The American Journal of Political Science Law and Criminology, The American Journal of Applied Sciences, and The American Journal of Agriculture and Boimedical Engineering [sic]. He traced these, and several others with “American” in the name, to suburban Las Vegas, and a business called PhysicalAddress.com. This “virtual address and virtual mailbox service” offers to scan and email clients their postal mail for as little as $7.98 per month.

In other words, the publishers are not in Las Vegas. In fact, many of the listed editors have names that sound distinctly Uzbek – another clue (“lack of geographical diversity”) that rings alarms for Eshchanov and his colleagues. Plus, these journals publish almost exclusively the work of Uzbek authors.

The role such Uzbek-American journals play in Tashkent’s diploma mill is a subject worthy of separate, equally rigorous academic inquiry.