Though it is diversifying the main drivers of its impressive growth, Armenia’s dependence on Russia remains a vulnerability. 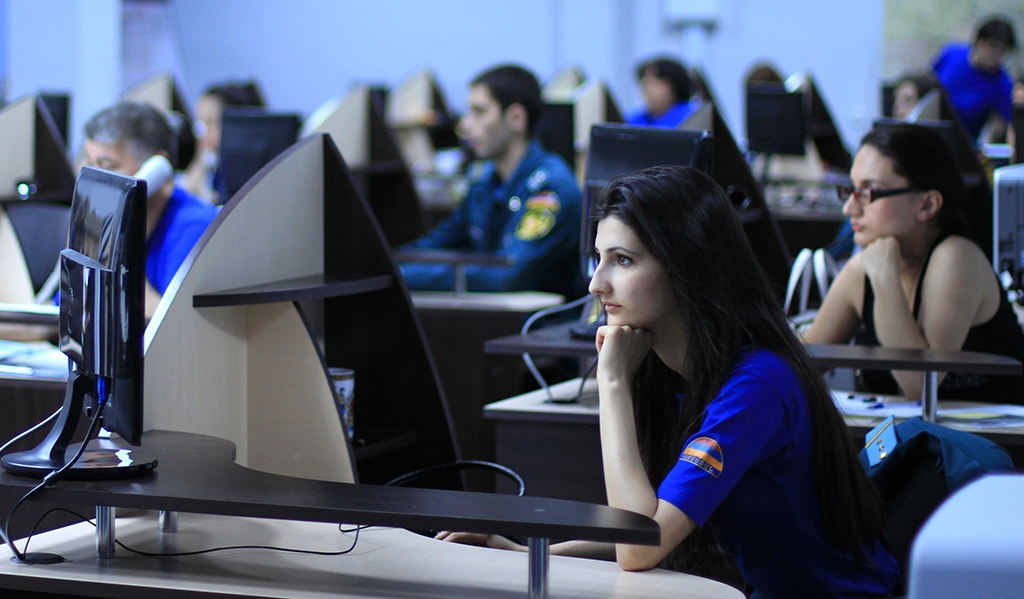 Armenia has one of fastest growing economies in the former Soviet Union, expanding 6.4 percent on average in 2017 and 2018. Only two other post-Soviet economies grew at a faster pace in this period: Tajikistan and Turkmenistan, countries whose statistics are unreliable at best. Although Armenia was hit during the slowdown that plagued Russia and the region in 2014-16, the South Caucasus nation of 3 million has enjoyed one of the most impressive recoveries.

Armenia made such a rapid recovery, in part, because it has diversified over the past decade. In the 2000s the construction sector was key to economic growth, with real GDP expanding at nearly 12 percent on average from 2000 to 2007. The global financial crisis then struck, and the economy contracted about 14 percent in 2009.

In recent years, the mining industry has emerged as a growth engine, with copper production accounting for almost 60 percent of the country’s metal extraction industry. According to the Extractive Industries Transparency Initiative, a watchdog, the mineral industry grew by 50 percent in 2015, contributing 17 percent of Armenia’s total industrial production. The contribution of metal mining companies to Yerevan’s budget also rose to 7.1 percent of revenues, rising by 61 percent in 2017 alone.

Meanwhile, the services sector has remained an economic mainstay. In recent years, this sector has been boosted by the emergence of a competitive IT industry, which expanded by 34 percent between 2010 and 2015. Tourism is also emerging as a key sector.

Challenges remain. Armenia is critically dependent on the Russian economy in two ways: First, as a trade partner (in 2018 exports to Russia accounted for about 28 percent of Armenia’s total goods exports, with a quarter of Armenia’s imports coming from Russia); and second, as the main destination for workers migrating abroad. This makes Armenia vulnerable to any economic shocks that hit the Russian economy. In 2014-16, though Armenia is not an oil exporter, it was affected by the regional slump that hit countries like Russia and Azerbaijan after the crash in global oil prices. Armenia narrowly missed a recession in 2016, with the economy growing an anemic 0.2 percent.

Another vulnerability is the lack of trade with two prosperous neighboring markets. Armenia’s borders with Turkey and Azerbaijan are closed. For a small open economy like Armenia, such a clampdown is sure to have hurt. The loss of the Turkish market (with more than 80 million customers) is an obvious loss to the Armenian economy, especially for the agriculture sector. Although Armenia imports a not-insignificant amount of Turkish goods ($253-million worth in 2018, according the IMF), they must transit through Georgia. Armenia’s poor relations with Turkey and Azerbaijan has also meant that the country has lost out on some critical infrastructure projects that have reaped benefits for the South Caucasus region, such as oil and gas pipelines and road/railway projects. Armenia is routinely left out of regional trade and transit projects and has not been able to capitalize on the expanding interest in Europe-Asia connectivity infrastructure, especially with China pushing its globe-spanning Belt and Road Initiative.