Global energy prices and the scale of Azerbaijan’s energy exports will determine whether the fund can continue growing at such a rapid pace. 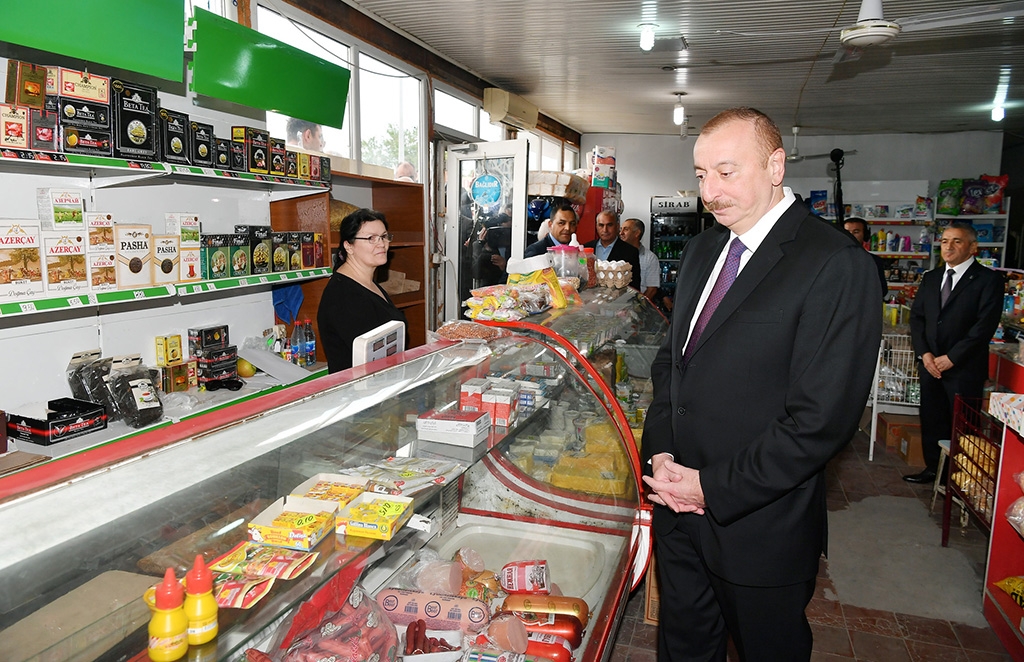 At the end of June 2019, Azerbaijan’s sovereign wealth fund reached a value of $42.5 billion, its highest yet, a 10 percent increase over June 2018. The State Oil Fund of Azerbaijan, or SOFAZ, as the fund is also known, plays an important role accumulating and managing the country’s oil and gas earnings.

SOFAZ also helps Azerbaijan weather economic crises and, through transfers to the state budget, support Baku’s efforts to diversify from hydrocarbons. For oil-based economies, a sovereign wealth fund can help plan for a future when oil incomes are depleted. Indeed, oil-producing nations such as Saudi Arabia, Norway and Russia have some of the world’s largest sovereign wealth funds.

Since its inception in 1999, SOFAZ has grown in value continuously with one exception: It contracted in 2015 and 2016 following the slump in global oil prices, which also affected oil-producing neighbors Russia and Kazakhstan, and trickled down throughout the former Soviet Union. Baku spent more than $4 billion to weather the currency crisis that followed and devalued the manat twice in 2015, leading to a loss of faith in the currency. However, with the recovery in oil prices in 2016, the oil fund also started to recover. In a way, Azerbaijan got off easier than Russia, which spent $80 billion in 2014 defending the falling ruble, one-fifth of its foreign-exchange reserves.

In the first six months of 2019 SOFAZ accumulated 10.7 billion manats (about $6.3 billion), compared with the 9.2 billion manats that the oil fund earned in the first half of last year – largely through the hydrocarbons revenue that the country earns from its production and sharing agreements (PSAs) with foreign oil companies. SOFAZ revenue usually depends on oil prices and the export earnings the country receives from its oil and gas. This year, despite falling oil prices, SOFAZ revenues have continued to strengthen because of the increase in gas exports through the new Trans Anatolian Natural Gas Pipeline (TANAP).

Will this strong growth continue? That depends on a few factors. First, global oil prices: higher oil prices means higher earnings. Second, the scale of production. Third, how the fund choses to spend its assets.

Changes to SOFAZ spending suggest that Baku has adjusted to a low oil-price environment: SOFAZ’s expenditures were almost $15.7 billion in 2013 (converted from manat at the contemporary rate). By 2018 this had fallen to $6.8 billion – mostly transfers to the state budget.

Oil prices can be volatile but seem unlikely to breach $100/barrel in the short term. Hence the most important factor impacting SOFAZ growth is domestic oil and gas output. While gas production looks set to rise over the next few years as the giant Shah Deniz II field approaches full capacity, such jumps will not be sustainable, meaning that SOFAZ’s meteoric growth looks set to taper unless new oil and gas fields of a similar scale come online.