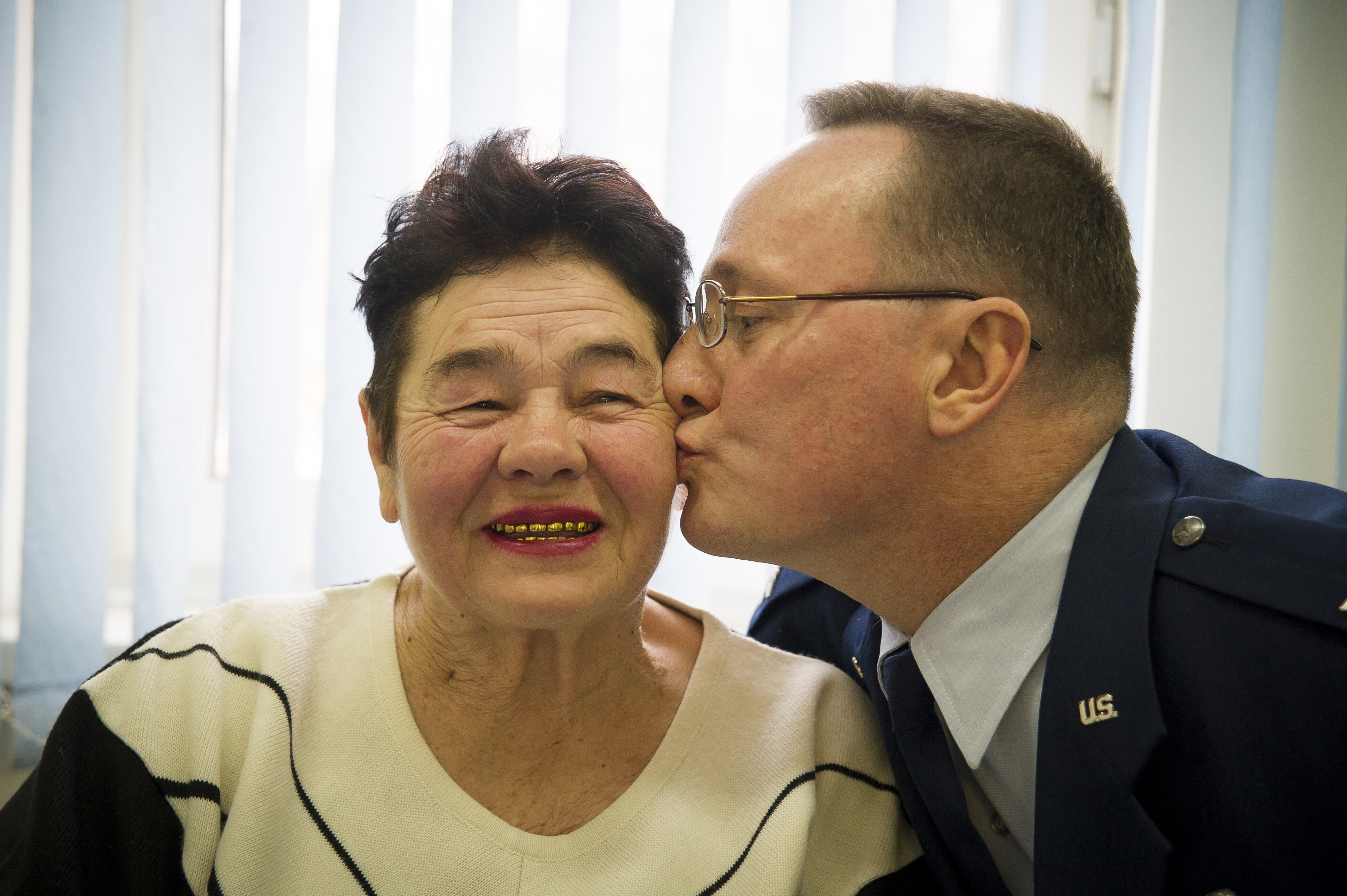 The U.S. air base at Manas, in Kyrgyzstan, has started formally shutting down, and U.S. troops have already started using the replacement facility in Romania as they transit in and out of Afghanistan.

This month, there have been a steady stream of U.S. military press releases marking the "last" of one or another functions at Manas: the air traffic control unit has shut down, the Theater Security Cooperation division (which deals with the base's joint activities with Kyrgyzstan's armed forces) is closing shop February 25, even the final visit by American troops to a local school.

Meanwhile, on February 3, 300 U.S. troops transited through the Romanian base at Mihail Kogalniceanu on their way to Afghanistan, the first contingent of U.S. troops to use that facility (popularly referred to among troops as "MK") instead of Manas. It was apparently a rush to get the MK facility ready to go, judging by the remarks made by an officer in the unit charged with setting it up:

“There were some naysayers who were very skeptical about our ability to complete this project in time,” Col. Michael C. Snyder, the deputy commanding officer of the 21st TSC, officer-in-charge of the Regional Support Element at MK Air Base and a native of Dallas, Ore., told his team of Army and Air Force personnel. “You should be immensely proud of what you’ve accomplished during the last couple months. Don’t let this moment pass without realizing we’ve come together as a team to achieve some amazing things.”

And the early reviews of MK have been good compared to Manas:

Our stay here has been a lot better than at Manas,” said Spc. Stephen Mayville, an automated tactical data system specialist with 1st Battalion, 320th Field Artillery Regiment and native of Grass Lake, Mich. “The facilities are awesome; they actually have buildings instead of tents. (The engineers) did a really great job building those facilities in such a short amount of time.”