US Approves Long-Sought Sale of Anti-Tank Missiles to Georgia 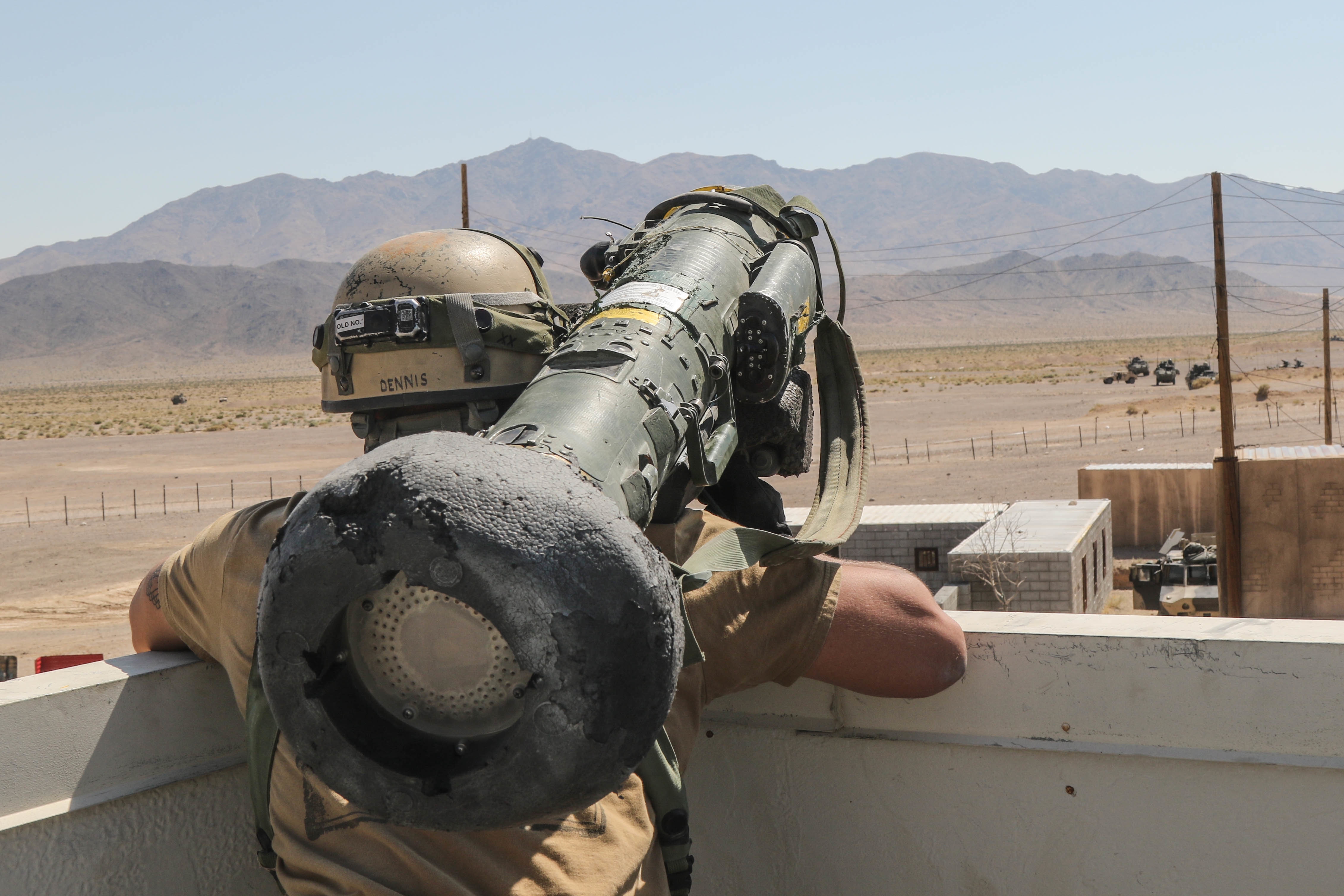 The State Department has approved the sale of Javelin anti-tank missiles to Georgia. The approval is a big win for Tbilisi, which for years has sought the American weapons as a means of protecting itself from a potential Russian invasion.

The U.S. approved the sale of 410 of the missiles and 72 launch units, according to the November 20 announcement. "This proposed sale will contribute to the foreign policy and national security of the United States by improving the security of Georgia," the statement by the Defense Security Cooperation Agency (DSCA) said.

The Javelin has long been at the top of Georgia's wishlist since the 2008 war with Russia over South Ossetia, when Georgia was unable to prevent Russian tanks rolling into Gori.

"We don’t really need small arms, we have plenty of them and actually there are many alternative sources to shop for them," then-President Mikheil Saakashvili told Foreign Policy magazine in 2011. "What Georgia really needs is something that it cannot get from anywhere else and that’s anti-air and anti-tank [weapons] and that’s completely obvious … that’s where should be the next stage of the cooperation."

The U.S. had been reluctant to oblige, however, wary of encouraging Georgian adventurism and unwilling to escalate tensions with Russia. That attitude has gradually been changing, however, and the U.S. has shifted its military aid to Georgia to focus more heavily on territorial defense. Starting next spring, around 40-50 U.S. Army officers will begin a three-year program to train Georgian troops in territorial defense. The announcement of that new program raised hopes that American weapons could be part of the training.

U.S. President Donald “Trump is more uninhibited, he's making it impossible to predict what he will do,” said Irakli Aladashvili, a Georgian defense analyst, in a recent interview with RFE/RL. “So Georgia could get these weapons. Even more so if these battalions are retrained well, and are able to effectively use Javelins or other anti-tank weapons.”

According to the DSCA, the total cost of the Javelin sale is $75 million, which would represent a pretty substantial part of Georgia's defense budget. The most recent draft budget for 2018 would allocate 702 million lari, or about $260 million, to defense. But the bulk of that is for salaries and administrative costs; in 2017 only six percent of the defense budget was devoted to rearmament. If that same ratio were applied to 2018, that would allow only $15.6 million for rearmament, though Defense Minister Levan Izoria has said that within three years Georgia should be spending 20 percent of its budget on rearmament.

But American money also is likely going to pay for part of the Javelins. According to the most recent foreign aid budget in Congress, in 2018 Georgia would get $35 million in Foreign Military Financing aid, which is intended for countries to buy American military hardware. That budget has yet to be approved, however.